Jackets Ranked No. 22 by USA Today

Tech has also been ranked No. 19 by D1Baseball and No. 21 by Baseball America in the last week. The Jackets return five of eight position starters from last season to go along with the addition of 19 freshmen from the No. 4 recruiting class in the nation. 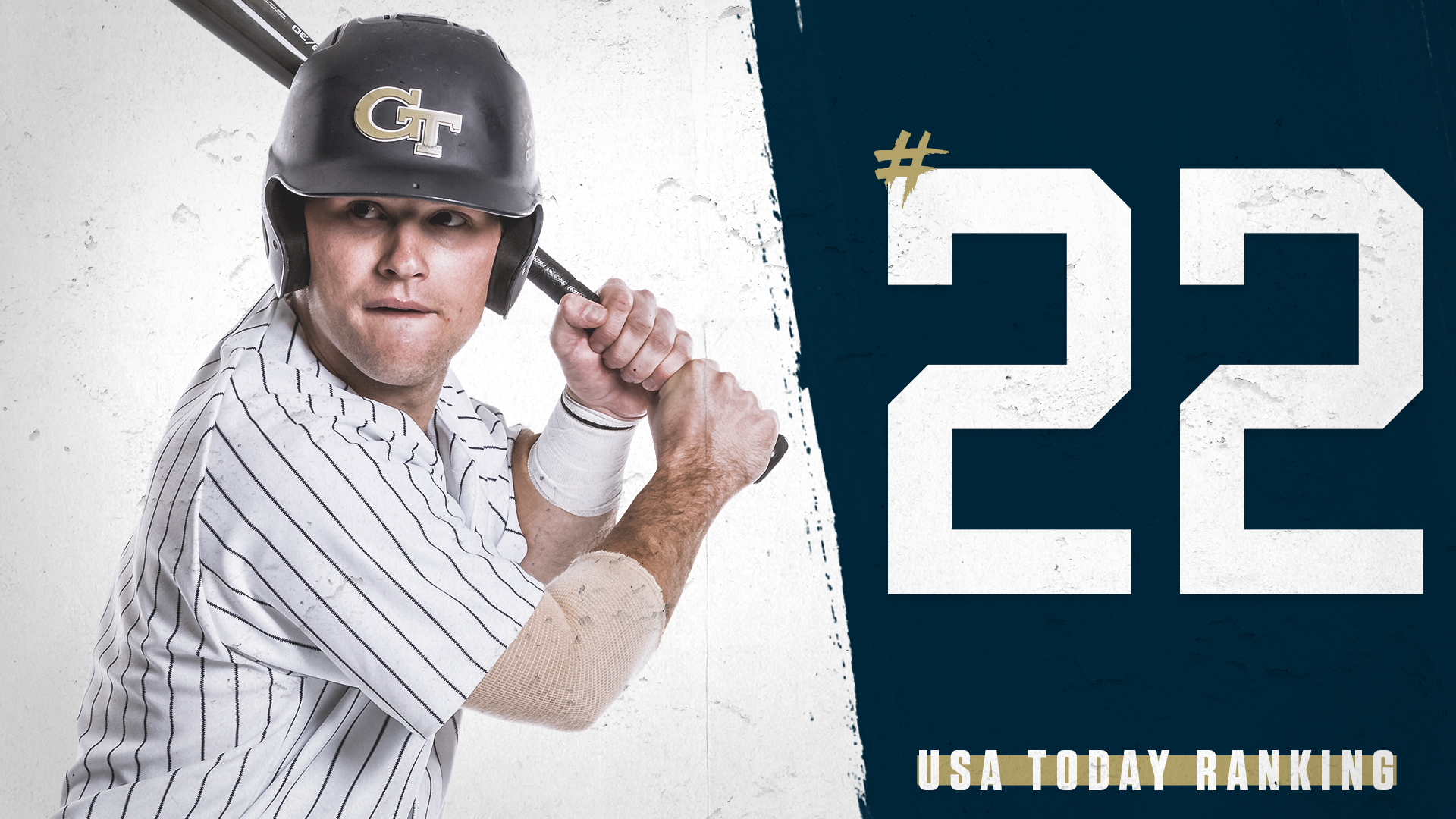 On the mound, Tech returns redshirt senior RHP Jonathan Hughes and sophomores RHP Cort Roedig and LHP Luke Bartnicki, while also seeing the return of RHP Andy Archer after missing last year due to injury. Tech will also feature a host of veterans in the field, including juniors Michael Guldberg, Colin Hall, Baron Radcliff and Luke Waddell, as well as seniors Austin Wilhite and Jackson Webb. Guldberg and Radcliff are both coming off all-ACC seasons.

Those six Jackets combined to hit .304 on the ACC’s best offensive unit, accounting for a whopping 371 hits and 202 RBI.