The Yellow Jackets (11-6) combined for 14 hits, thanks to five players finishing with multi-hit nights. Leading the red-hot hitters was sophomore designated hitter Michael Guldberg, who finished with a game-high four hits, including the go-ahead two-RBI double in the seventh. Behind him with two hits were Tristin English, Oscar Serratos, Colin Hall and Nick Wilhite.

But the Eagles (7-8) were also able to find success at the plate, going for 13 overall hits on the night off four multi-hit performances. Leading GS was Jason Swan, who finished with three hits, three runs and a walk, while Steven Curry, Matt Anderson and Blake Evans all had two hits.

Tech’s bullpen depth once again shined as it used five total pitchers, highlighted by relief RHP Jonathan Hughes coming in during the sixth and earning his second decision victory of the year with five hits, two runs and a strikeout in two innings. Bartnicki’s close earned him his first career save.

Georgia Southern matched with five of their own pitchers with LHP Jonathan Edwards taking the loss (0-1) after allowing Guldberg’s two-RBI doubles in the seventh.

The Yellow Jackets will remain home for its home ACC opener against Virginia at Russ Chandler Stadium on March 15-17. All three games will be broadcast live on ACC Network Extra. 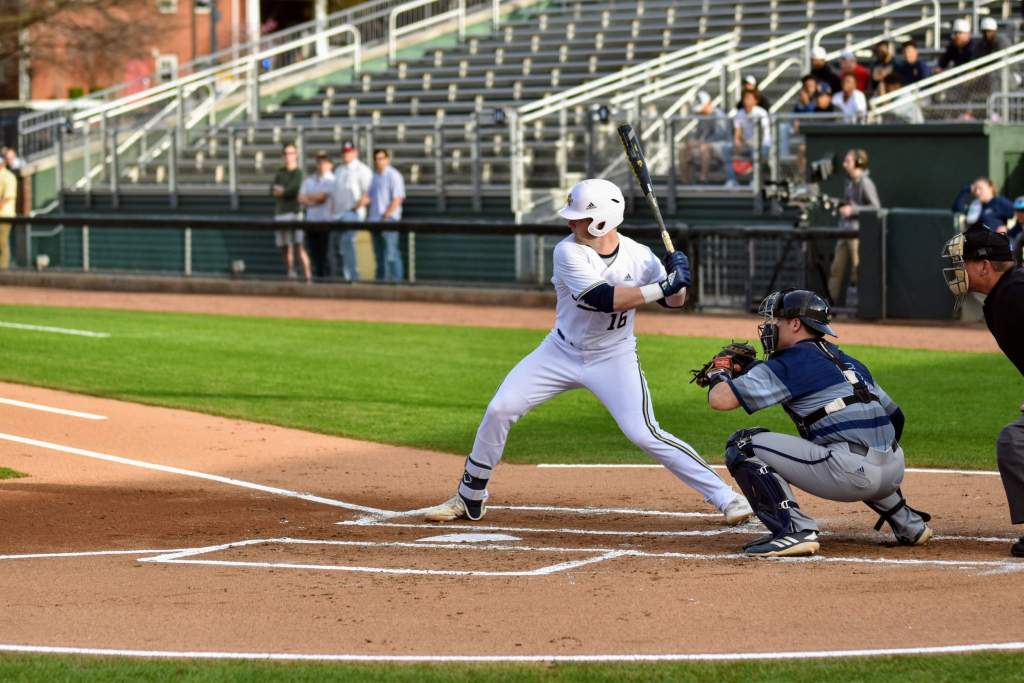 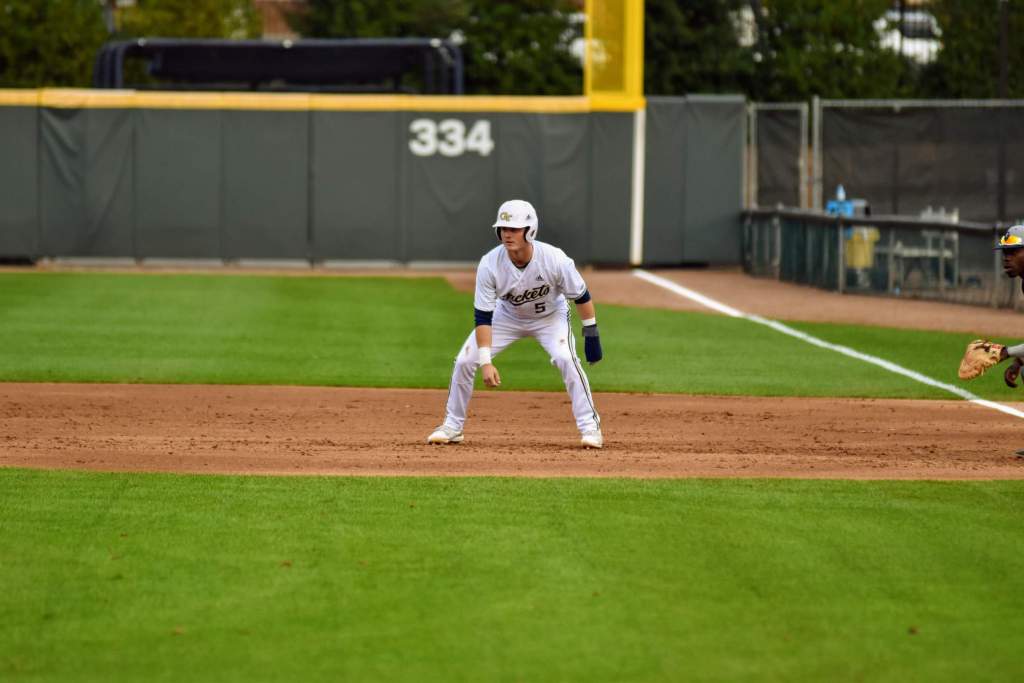 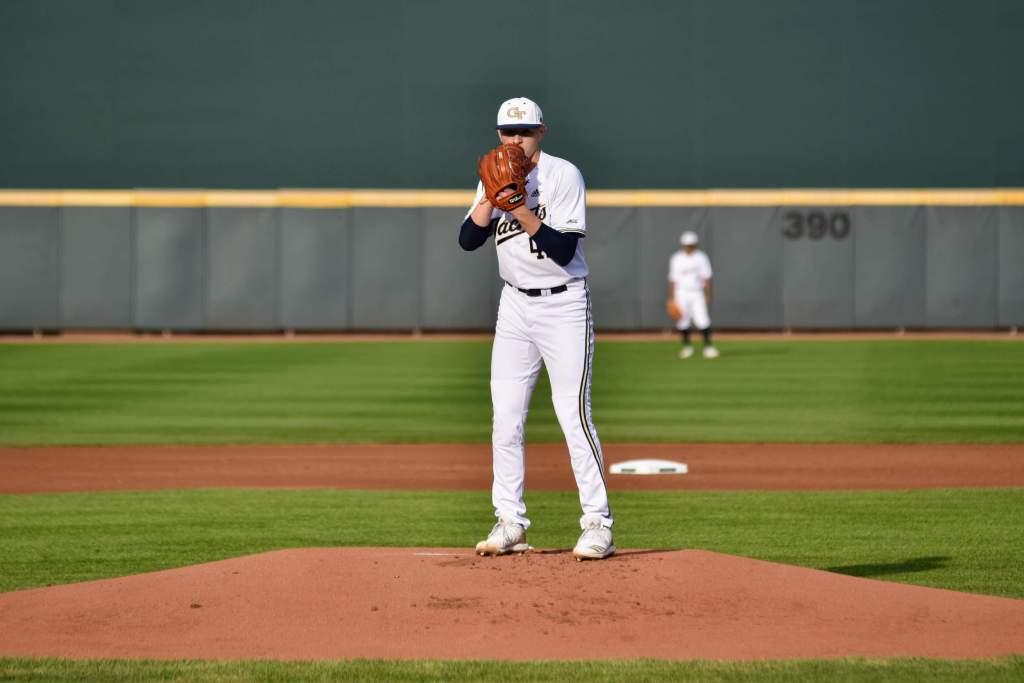 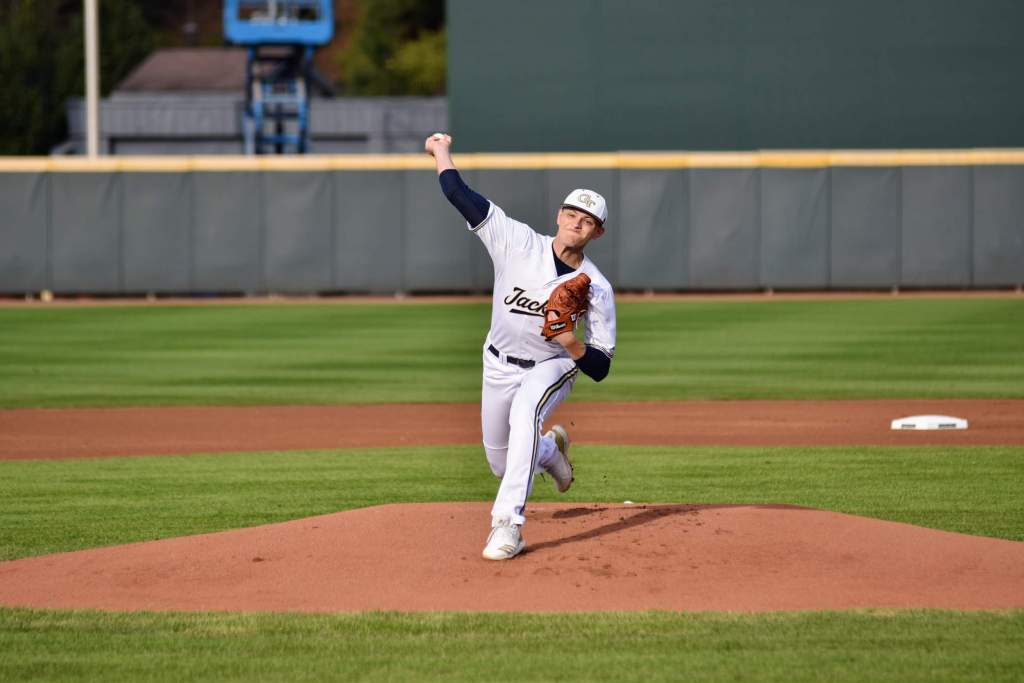 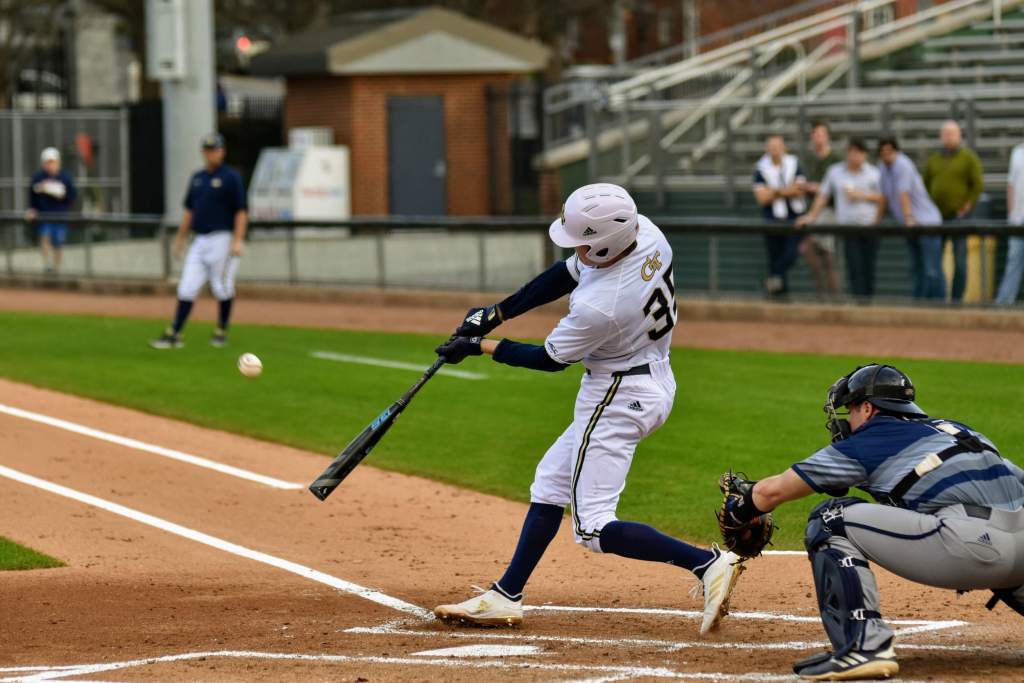 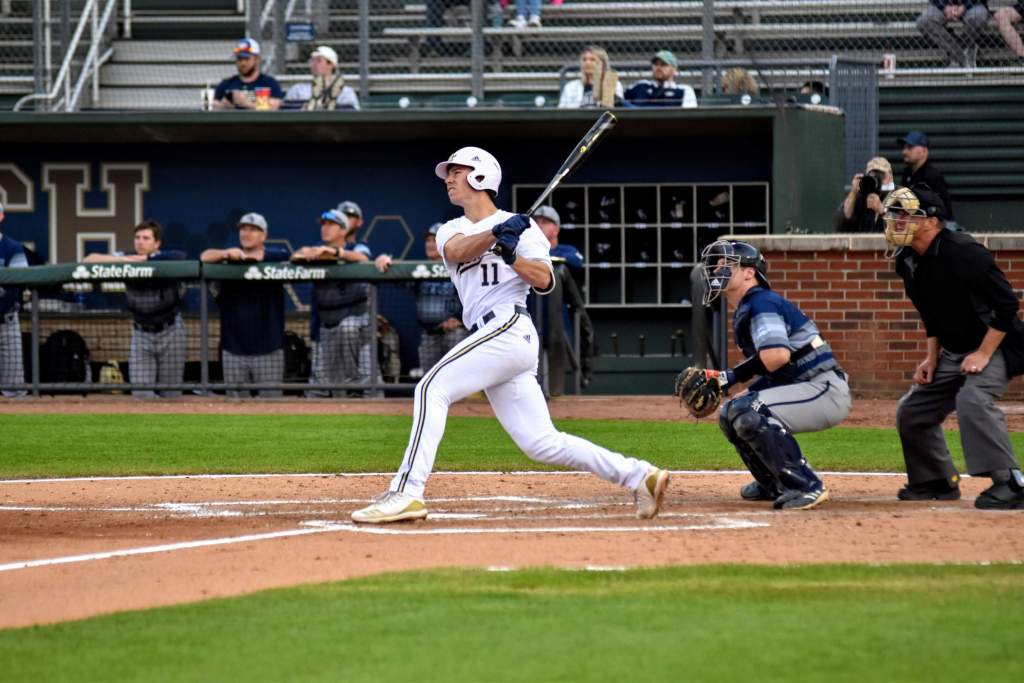 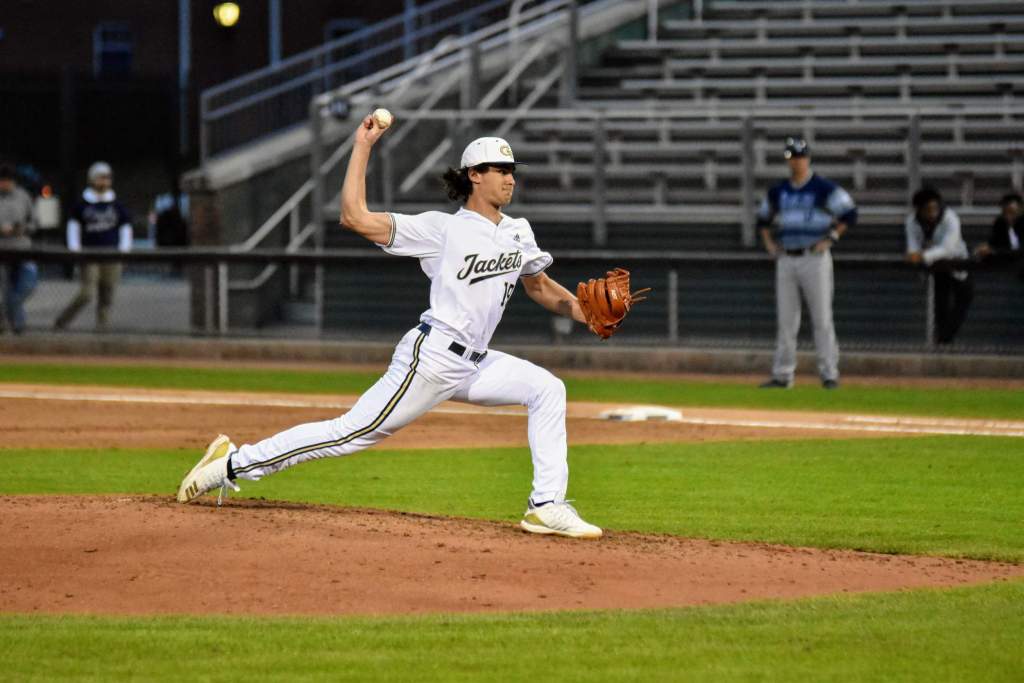 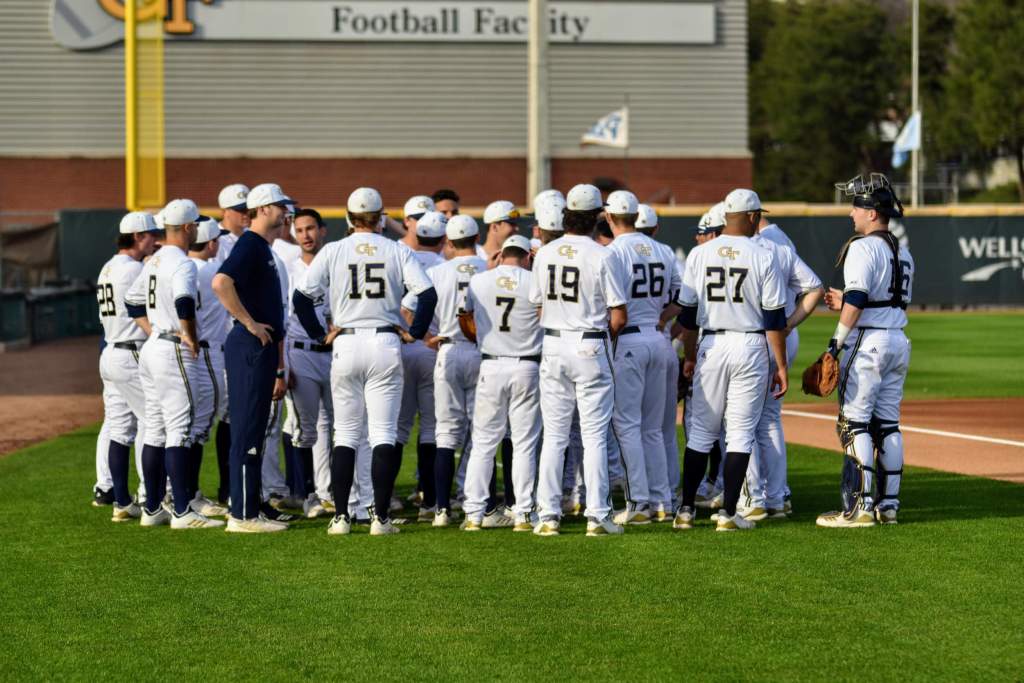 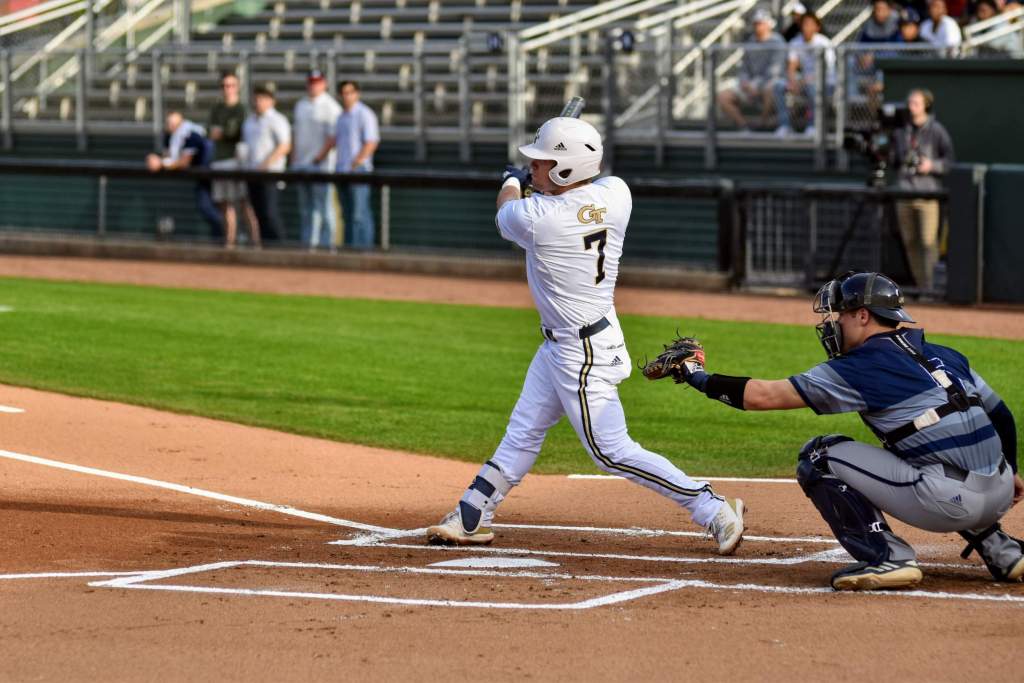 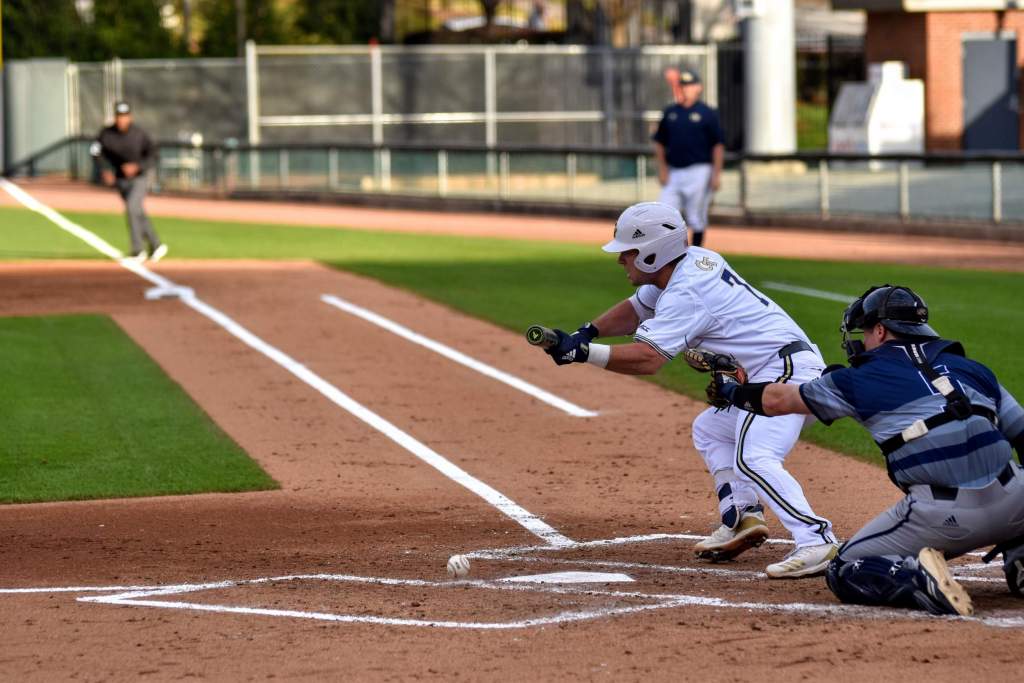 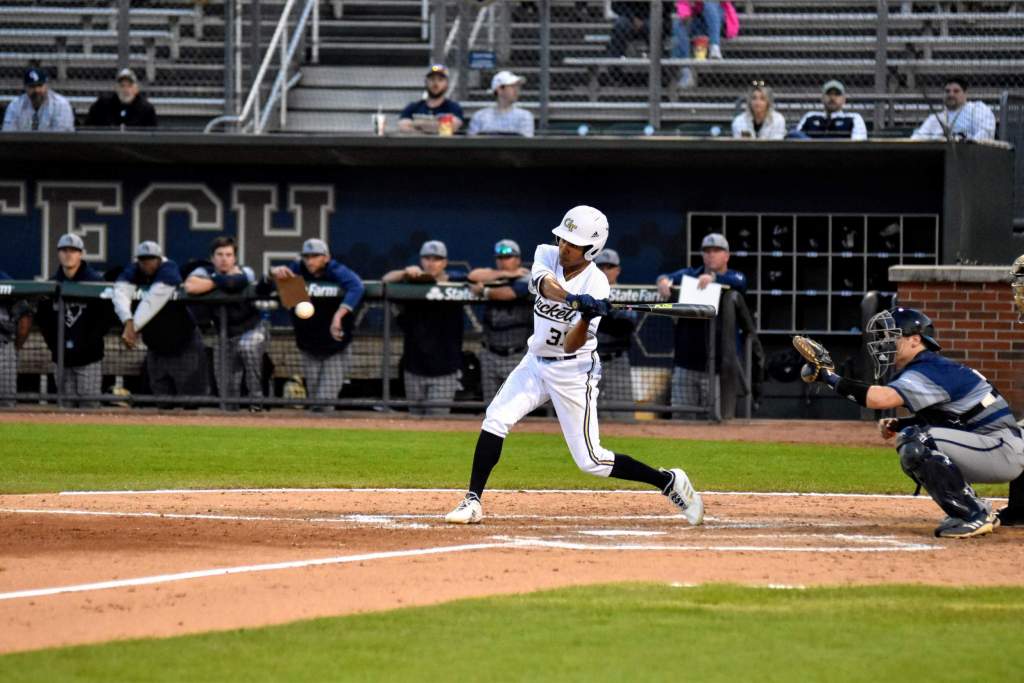 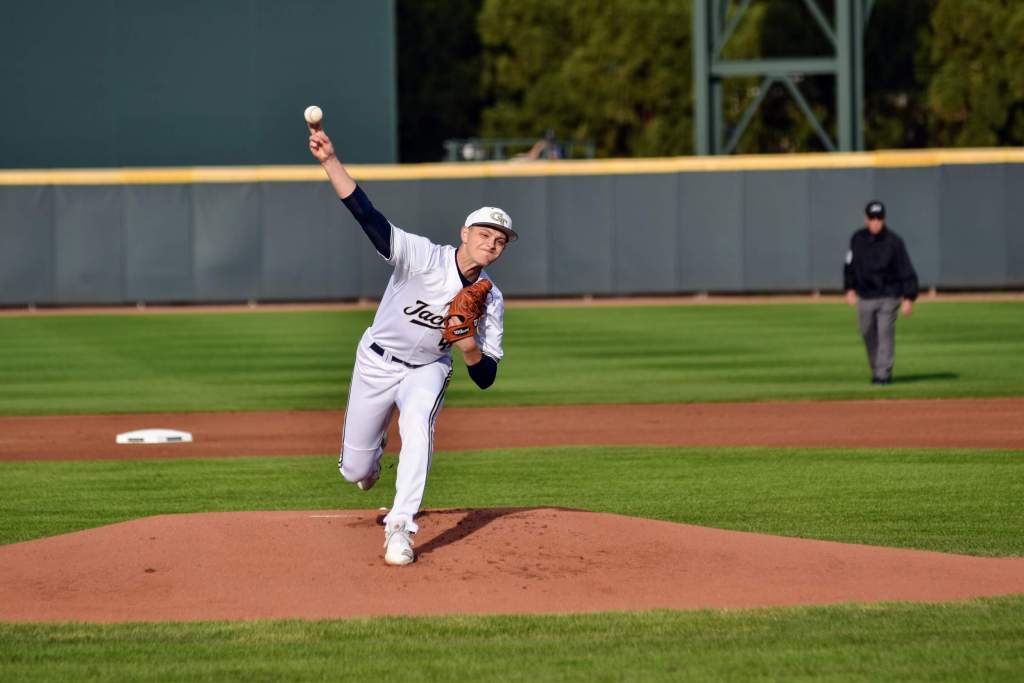 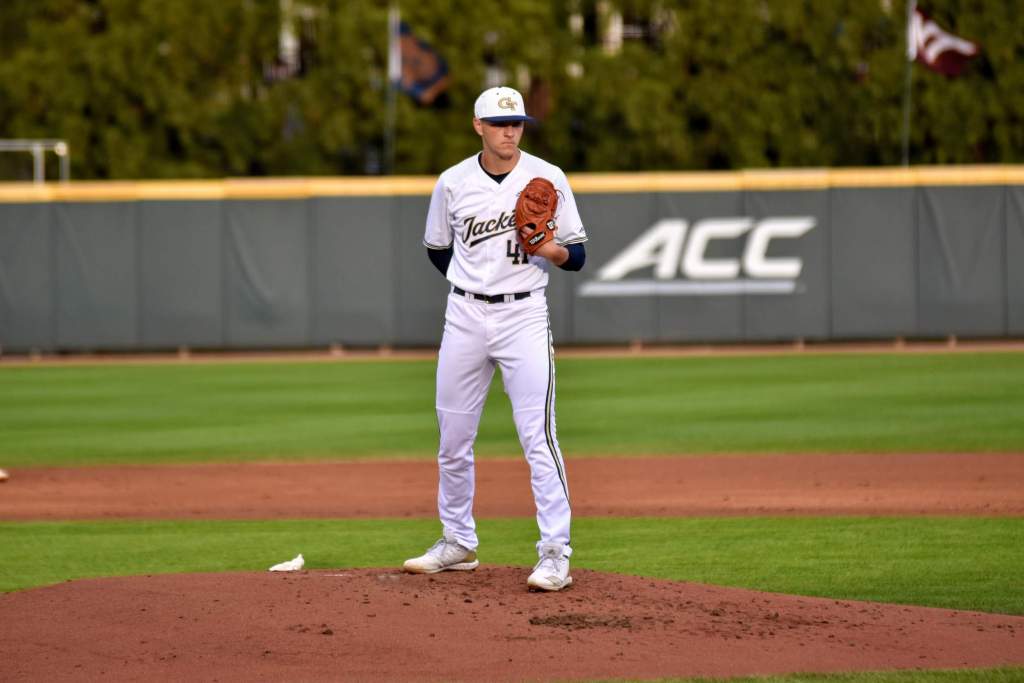 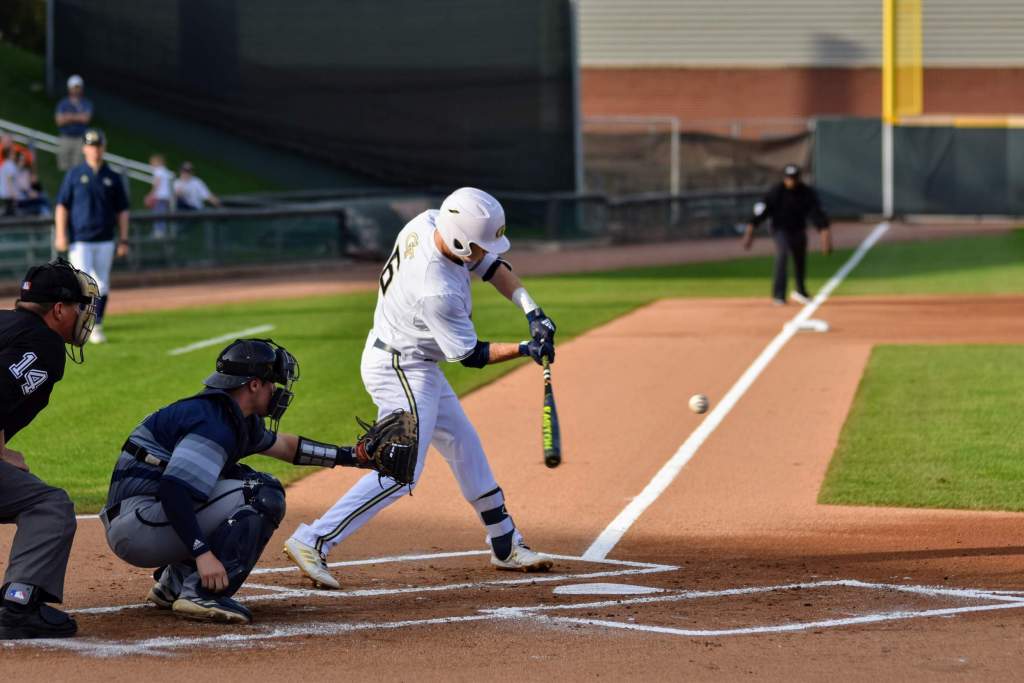 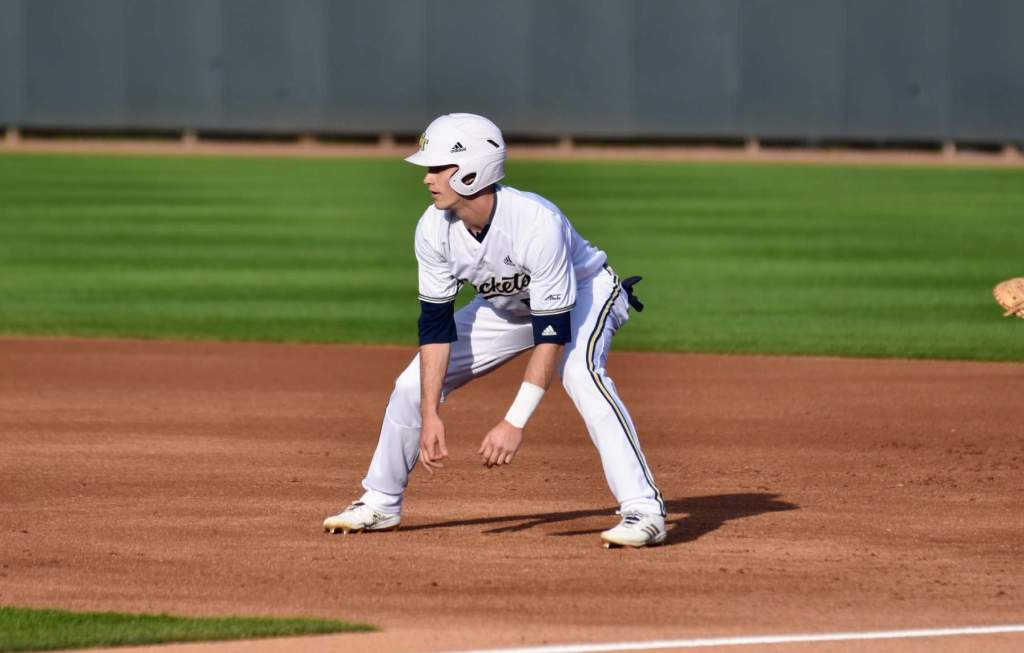 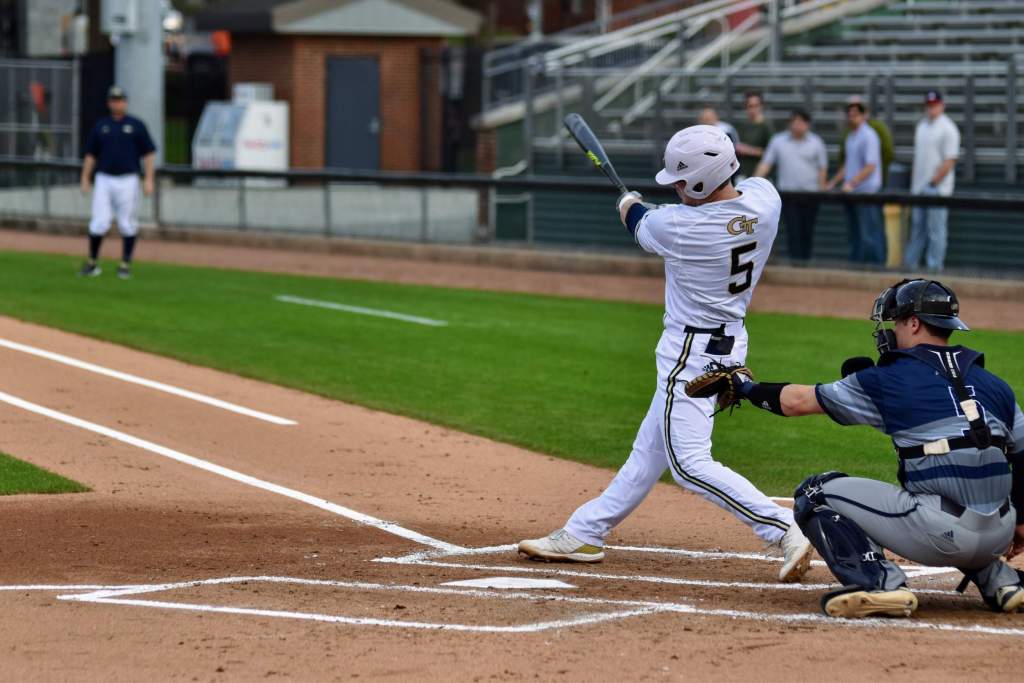 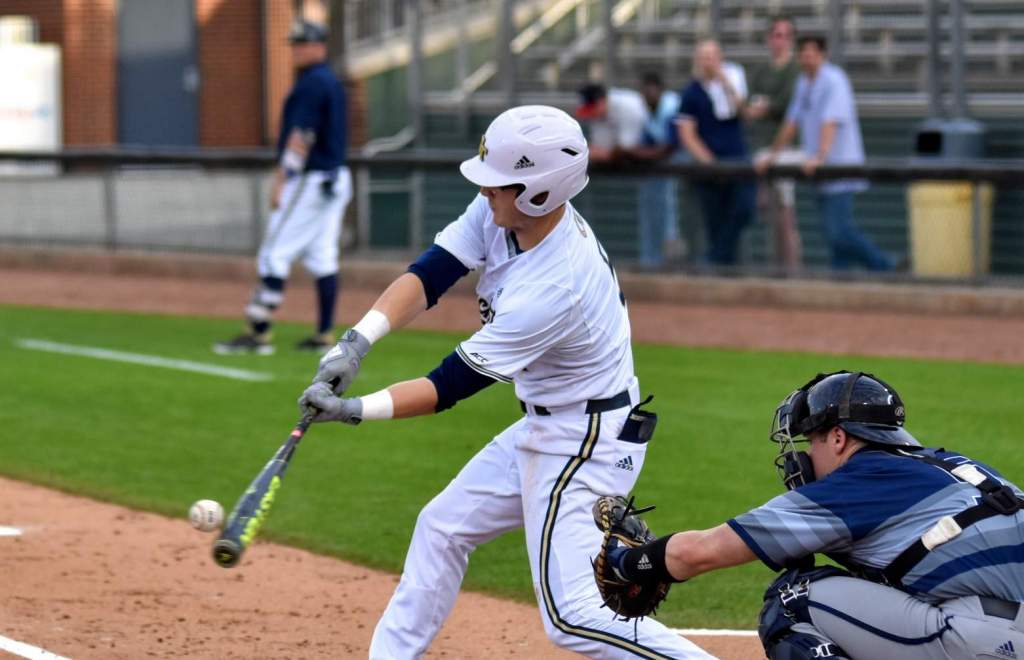 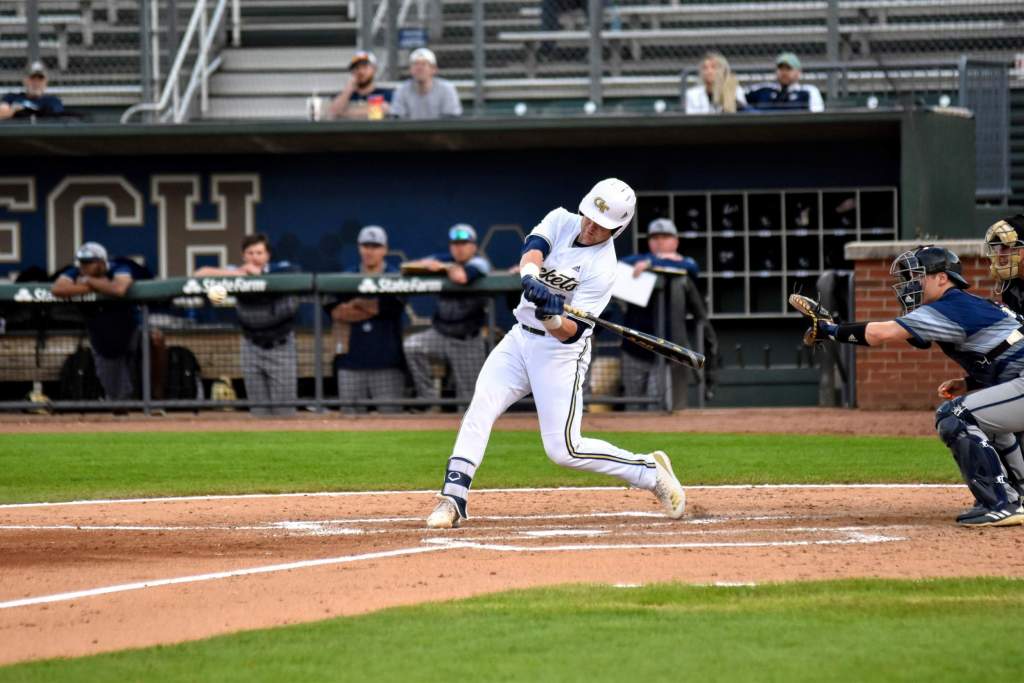 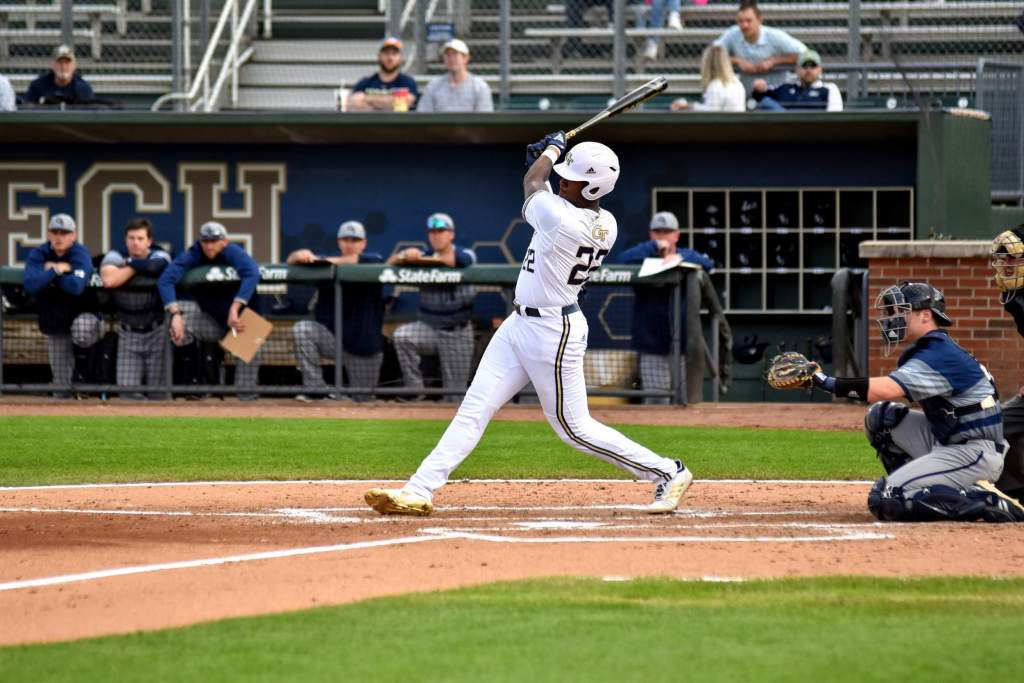 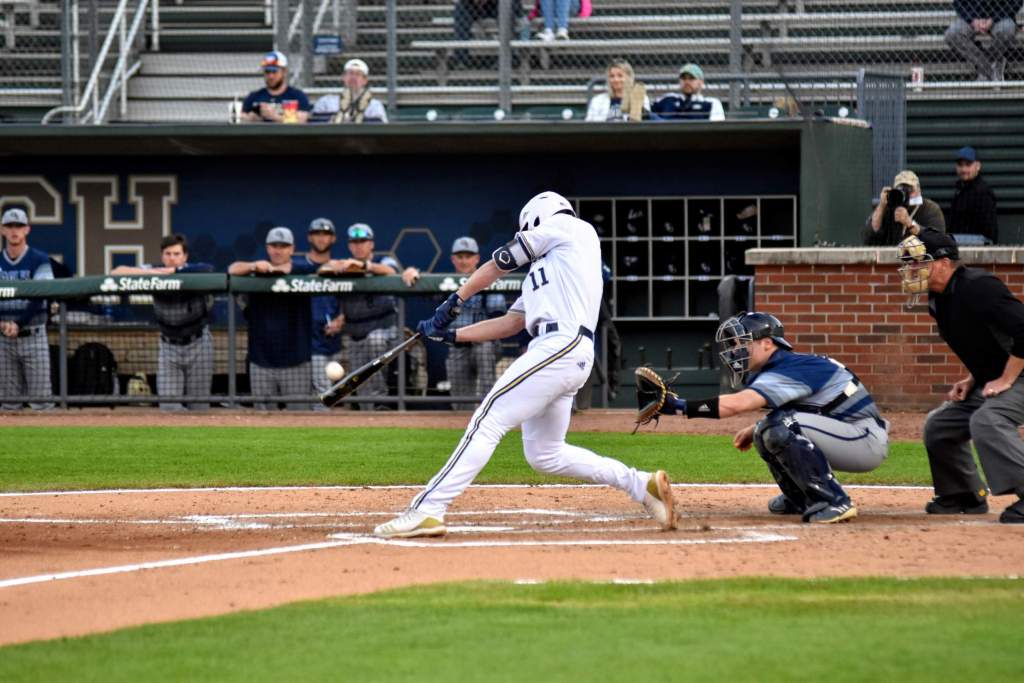 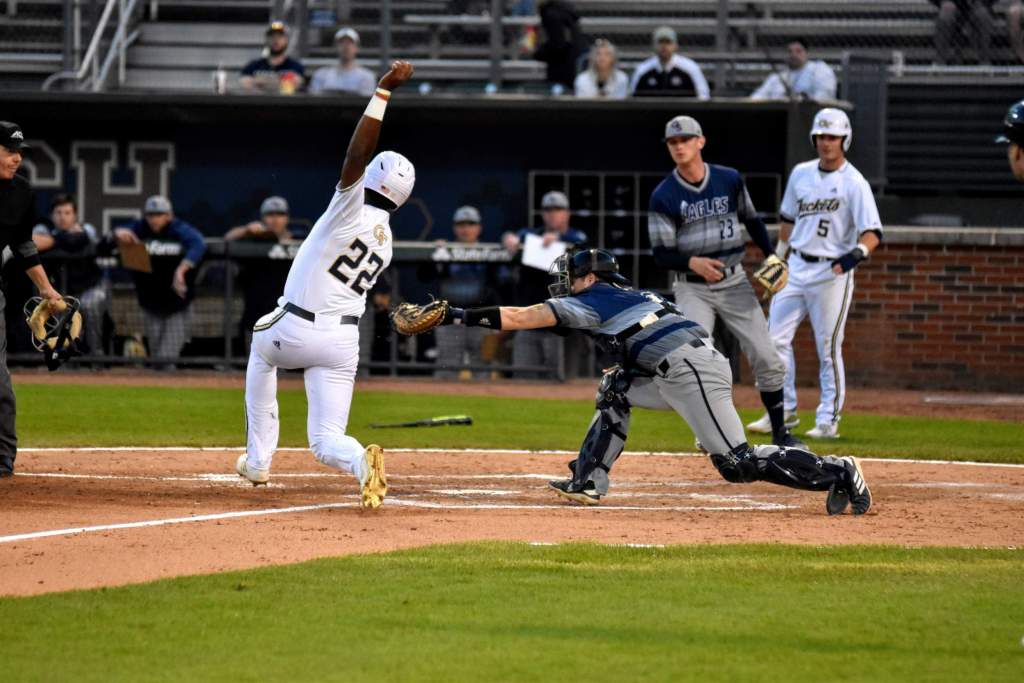 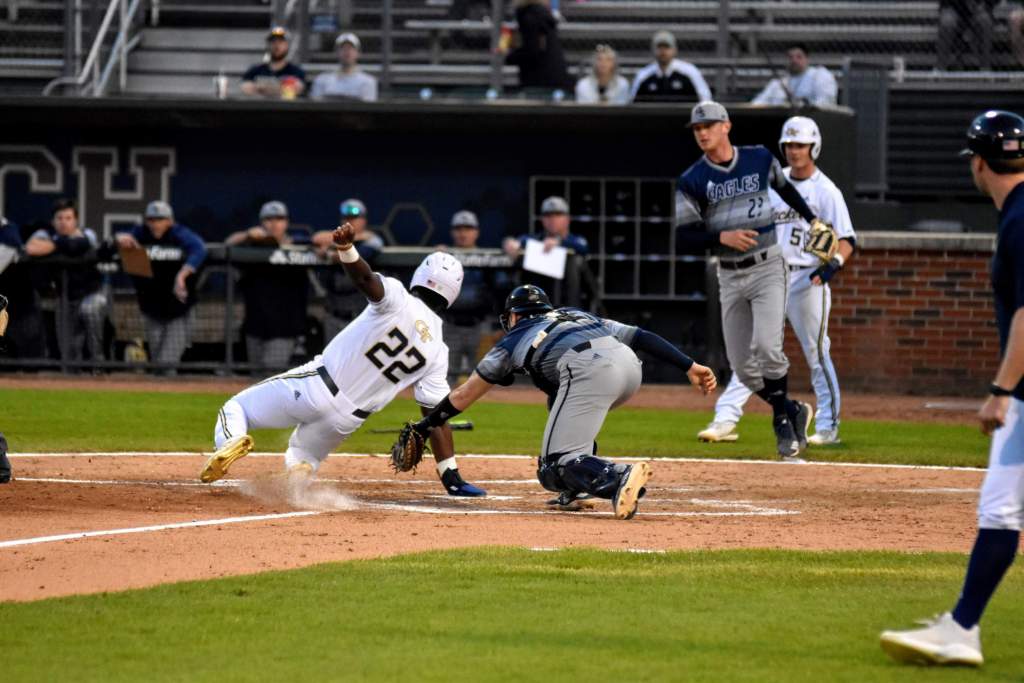