Howard Jr. and Mason combined to start 12 of Georgia Tech’s 13 games at running back in 2018, with Howard making seven starts and Mason making five. The duo rushed for 1,223 yards and 12 touchdowns between them last season – 659 yards (6.1 avg.) and seven touchdowns for Mason and 564 yards (5.3 avg.) and five scores for Howard Jr. 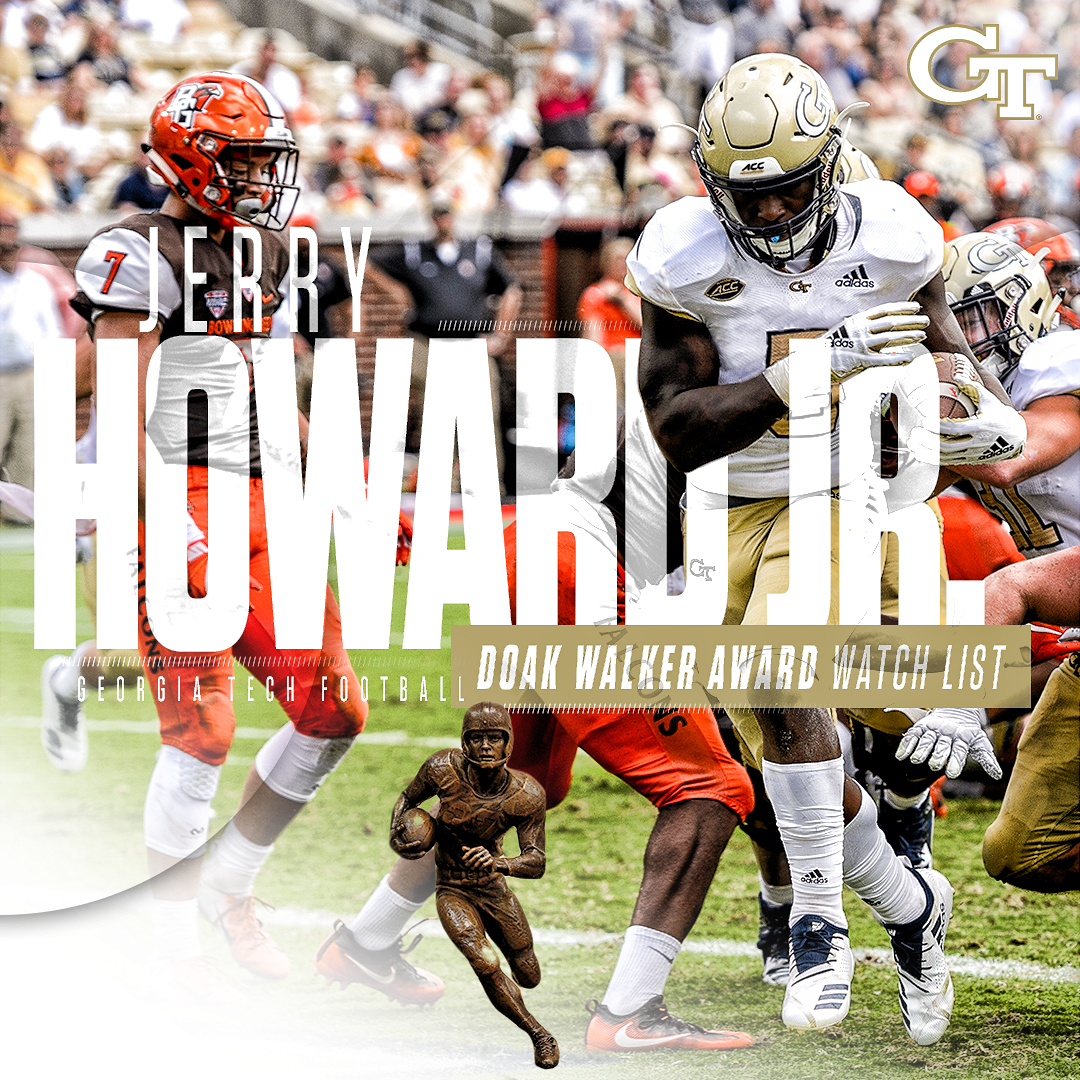 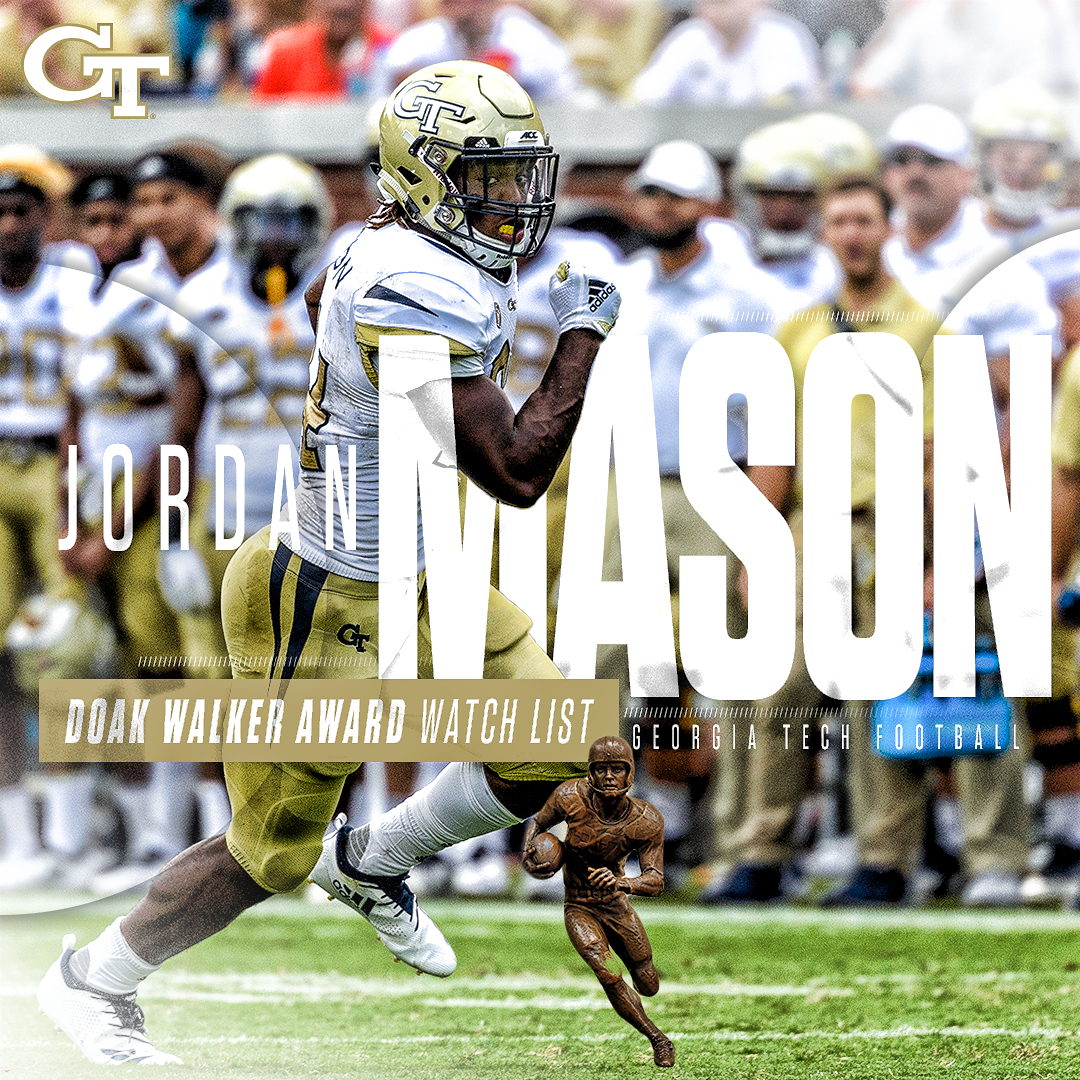 Thanks to the excitement surrounding Collins and the great value of 2019 season tickets (reserved seats for seven home games – including the regular-season finale vs. archrival Georgia – beginning at $219 and Stinger Mobile Passes starting at just $149), Georgia Tech has already sold more season tickets than it did for all of 2018. For more information and to purchase season tickets online, visit ramblinwreck.com/footballtickets.