THE FLATS – Georgia Tech will travel to Nebraska in the 22nd renewal of the ACC/Big Ten Challenge, with the game taking place on Wednesday, Dec. 9 at Pinnacle Bank Arena in Lincoln. ESPN announced the full lineup of matchups for the Challenge Friday in conjunction with the Atlantic Coast Conference and the Big Ten Conference.

All 14 games, to be played on Dec. 8 and 9, will air on ESPN’s networks and be available via the ESPN app. Game times and networks will be announced at a later date. There are five first-time ACC/Big Ten Challenge contests this year: Clemson-Maryland, Louisville-Wisconsin, Notre Dame-Ohio State, Pitt-Northwestern and Syracuse-Rutgers.

The ACC/Big Ten Challenge for women’s basketball will not take place this season.

This will be the second consecutive meeting between the Yellow Jackets and the Cornhuskers in the annual Challenge, following Tech’s 73-56 win last December at McCamish Pavilion, and the team’s first meeting in Lincoln. The teams have met on other time previously, a 66-49 Tech win on Dec. 28, 1983 in the Cotton States Classic, which was played in the old Omni arena in downtown Atlanta.

Georgia Tech has an 8-11 mark in the ACC/Big Ten Challenge and a 2-8 mark in Challenge games on the road. The Yellow Jackets’ scored a 73-53 win at Ohio State in 2003, the year in which Tech reached the NCAA Championship game, and won at Northwestern in 2014. Tech also has visited Iowa, Minnesota, Michigan State, Indiana and Northwestern (three times).

Maryland and Purdue remain the only Big Ten teams the Yellow Jackets have not faced in the annual series. 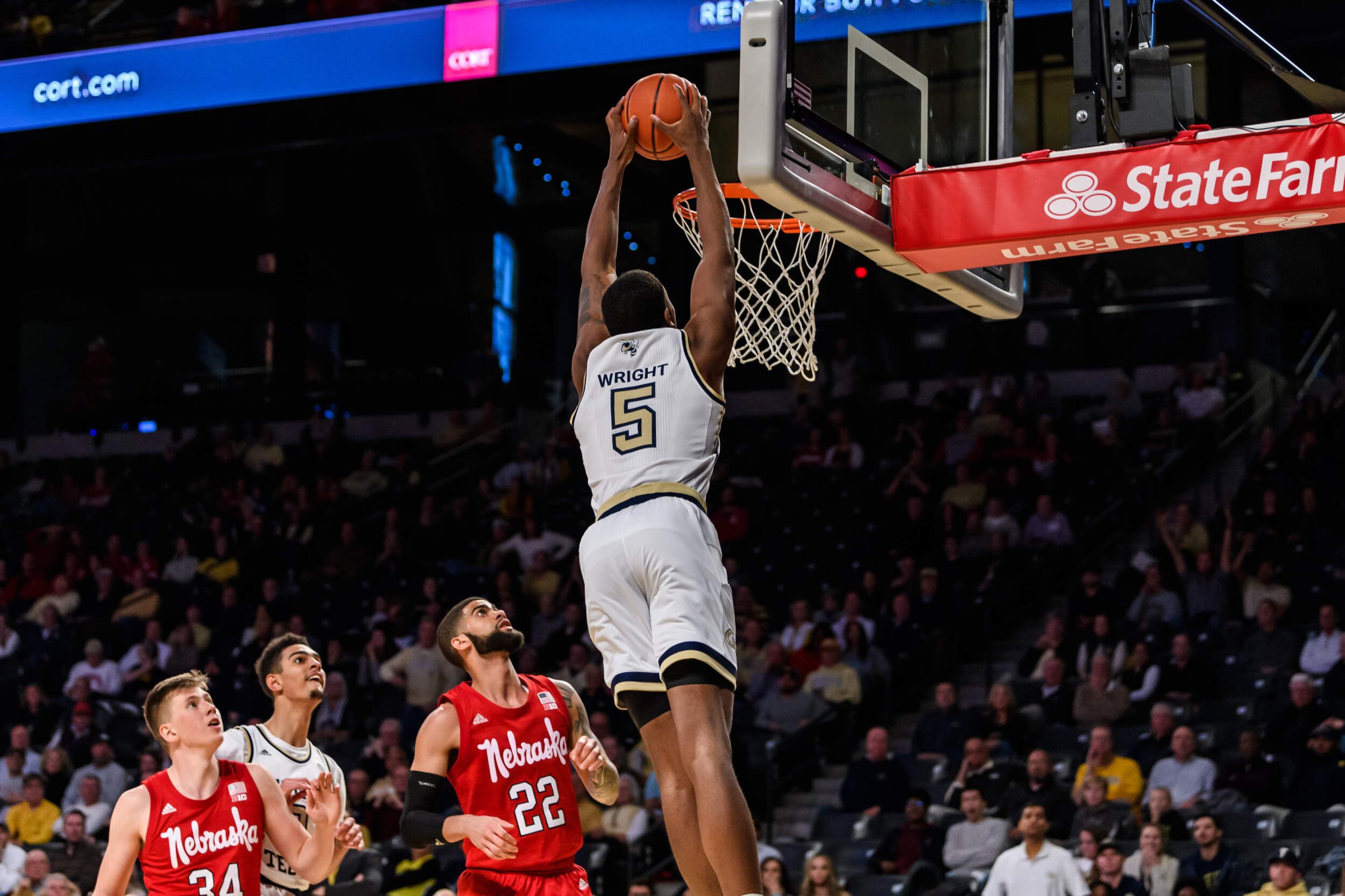 TECH IN THE ACC/BIG TEN CHALLENGE

Tech and Northwestern have met five times in the Challenge, its most frequent opponent. The Yellow Jackets dropped the first two, then won the next two before the Wildcats prevailed in 2018. Tech is 1-1 at home, Northwestern 2-1. Tech and Penn State have met three times in the annual event, with the Nittany Lions taking two of the three meetings. Tech has played Illinois (2012 and 2013) and Northwestern (2010 and 2011, 2017 and 2018) in consecutive years. 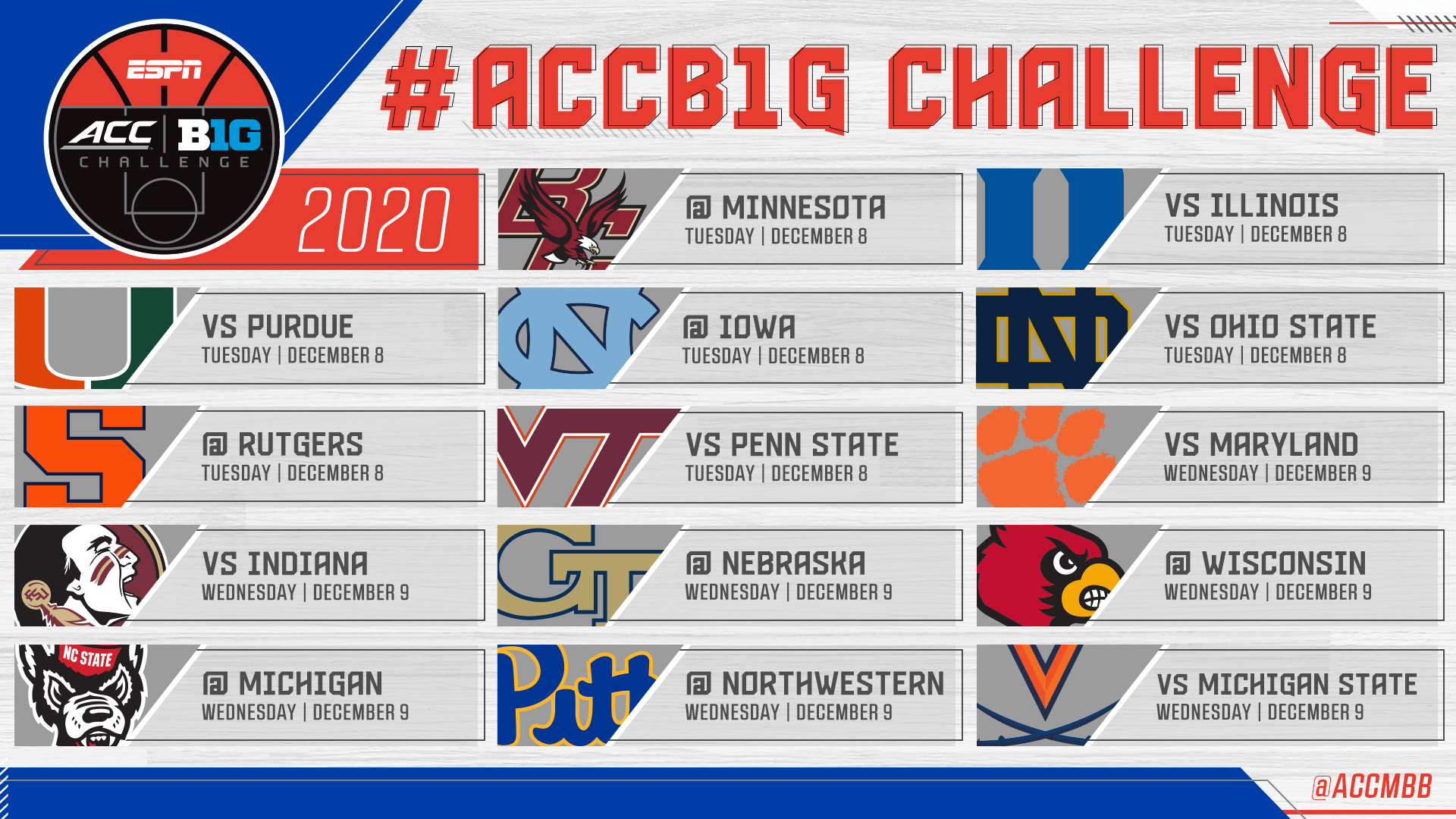