Georgia will make its semi-annual visit to McCamish Pavilion on Nov. 19, while crosstown foe Georgia State is on the home slate for the first time since 2008. Also included in the season-ticket package is the Yellow Jackets Nov. 27 meeting with Kentucky at State Farm Arena.

Men’s season ticket prices start at $290, the same stating price point as 2019-20. Season ticket members will also have priority access to purchase tickets from the Georgia Tech allotment for the Holiday Hoopsgiving matchup vs. Kentucky at State Farm Arena.  Other benefits include savings of $25 per seat for returning season ticket members who renew prior to July 13, access to a four installment, interest free payment plan, and significant cost savings compared to single game prices.

Many Tech fans have questions related to the upcoming season due to the ongoing Covid-19 pandemic, the GTAA is offering a Fan First Guarantee, including a fan-friendly refund policy for the upcoming season in the event games are not played as scheduled or played without fans in attendance.

Click here for details and answers to other frequently asked questions. 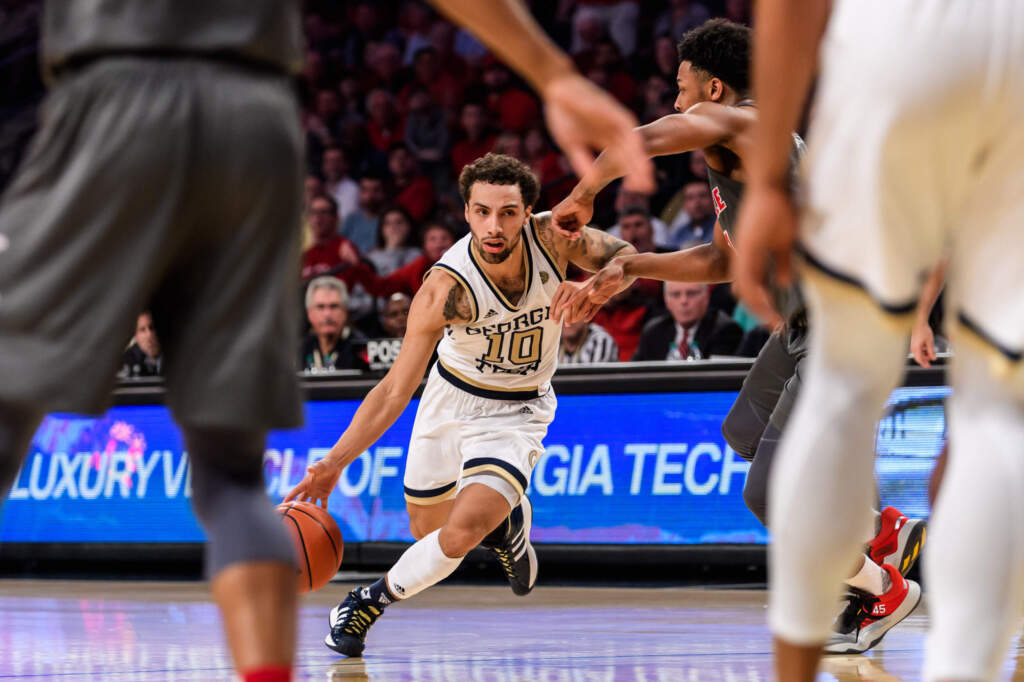 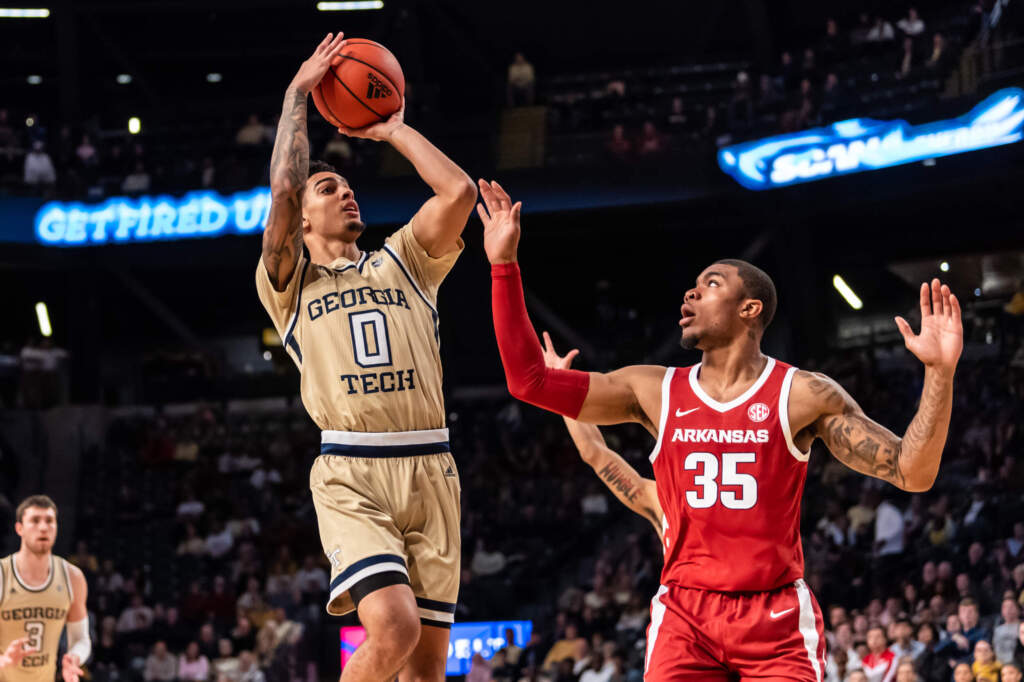 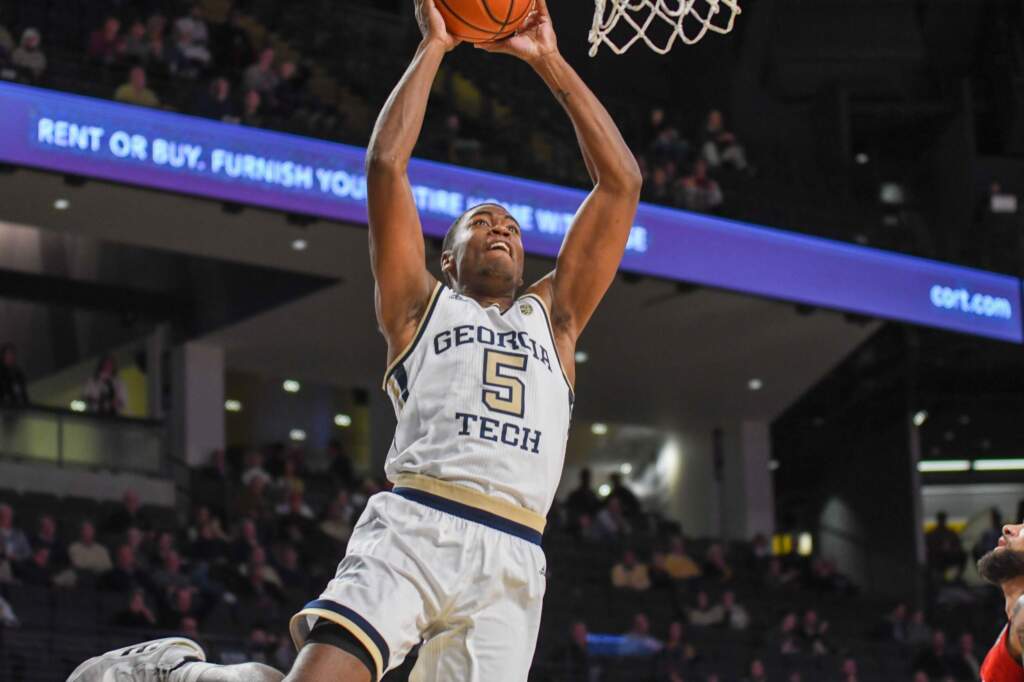 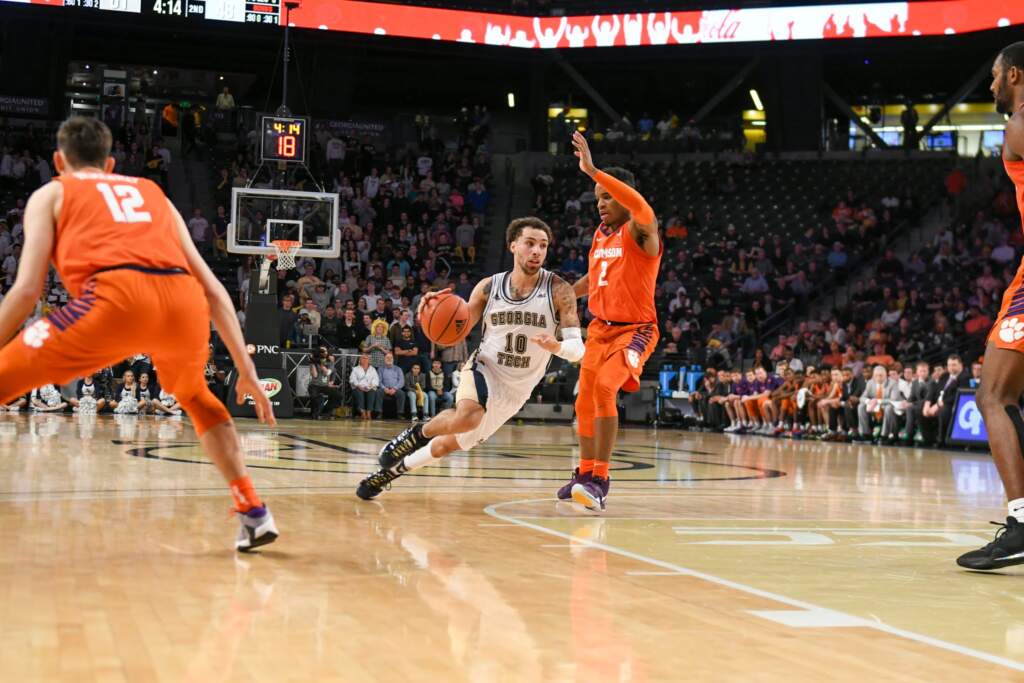 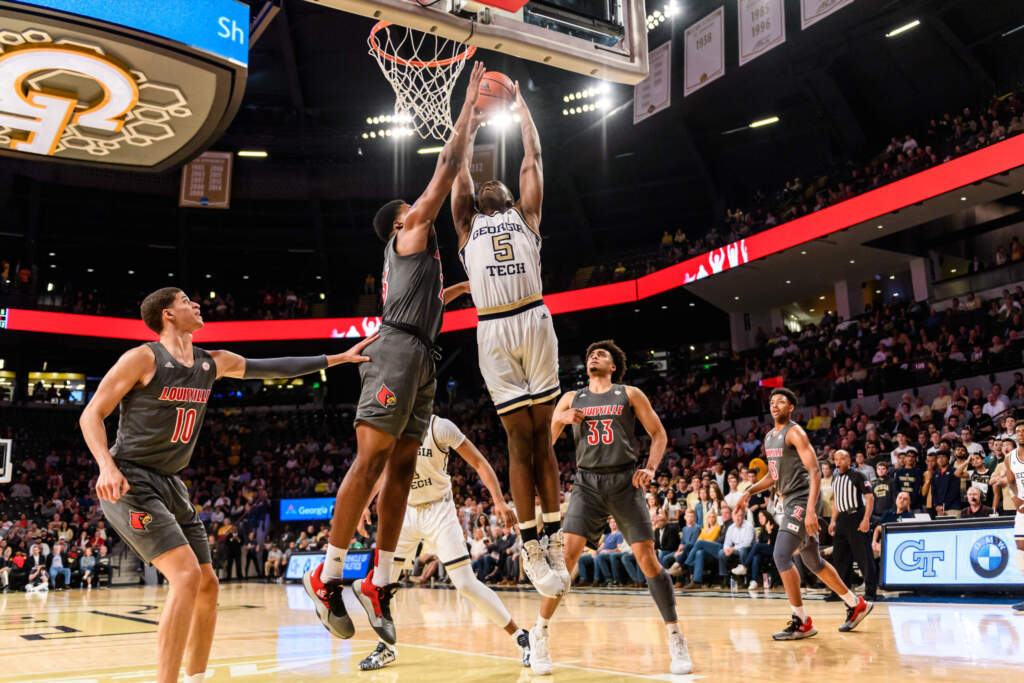 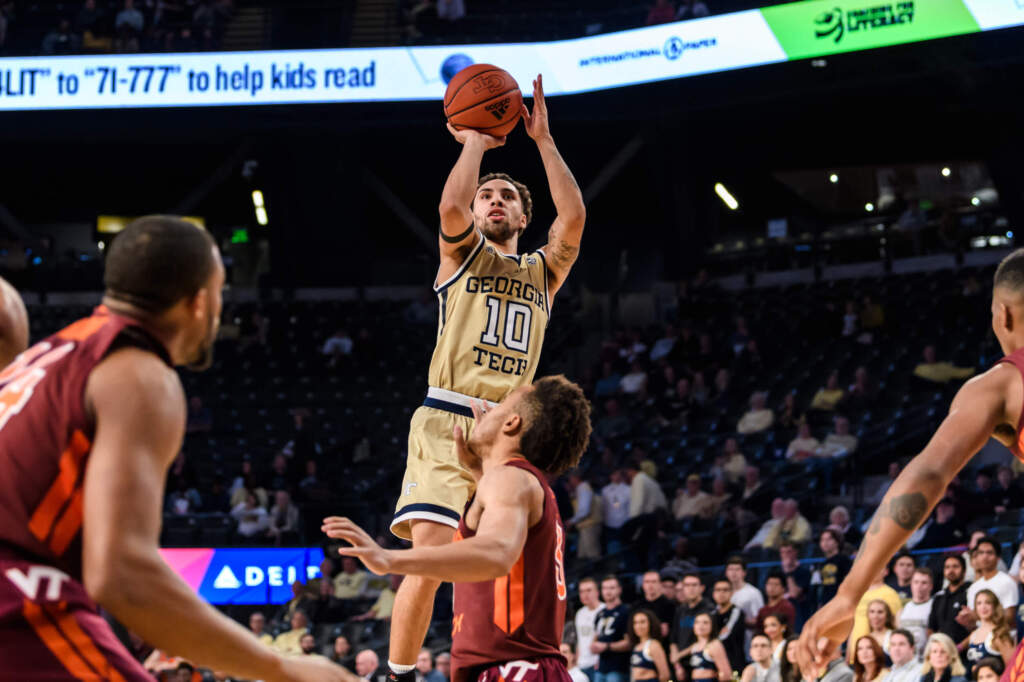 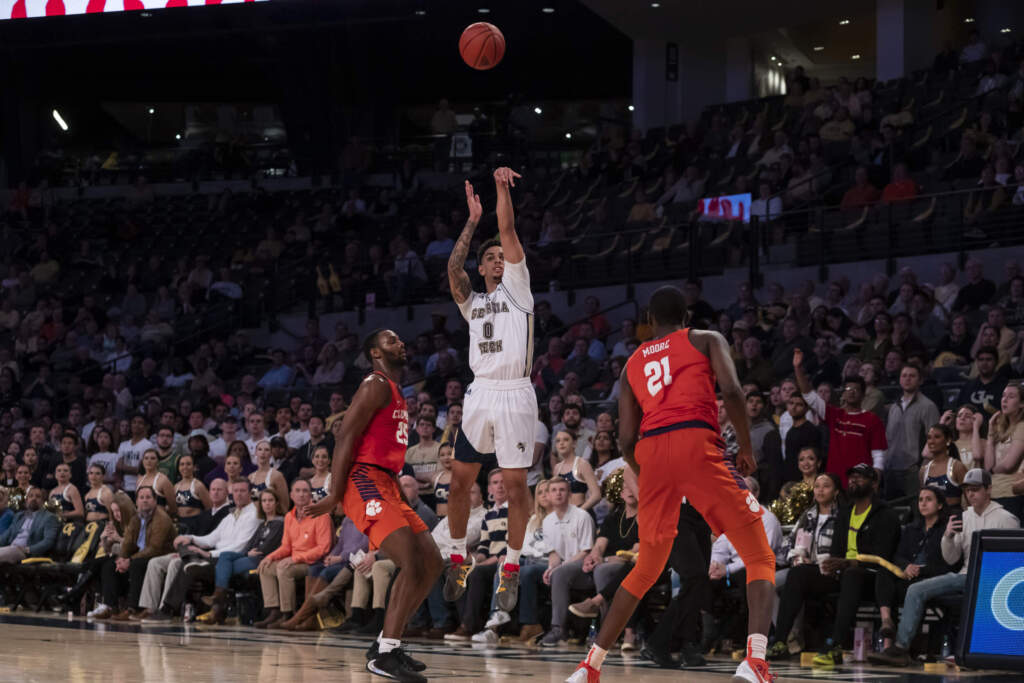 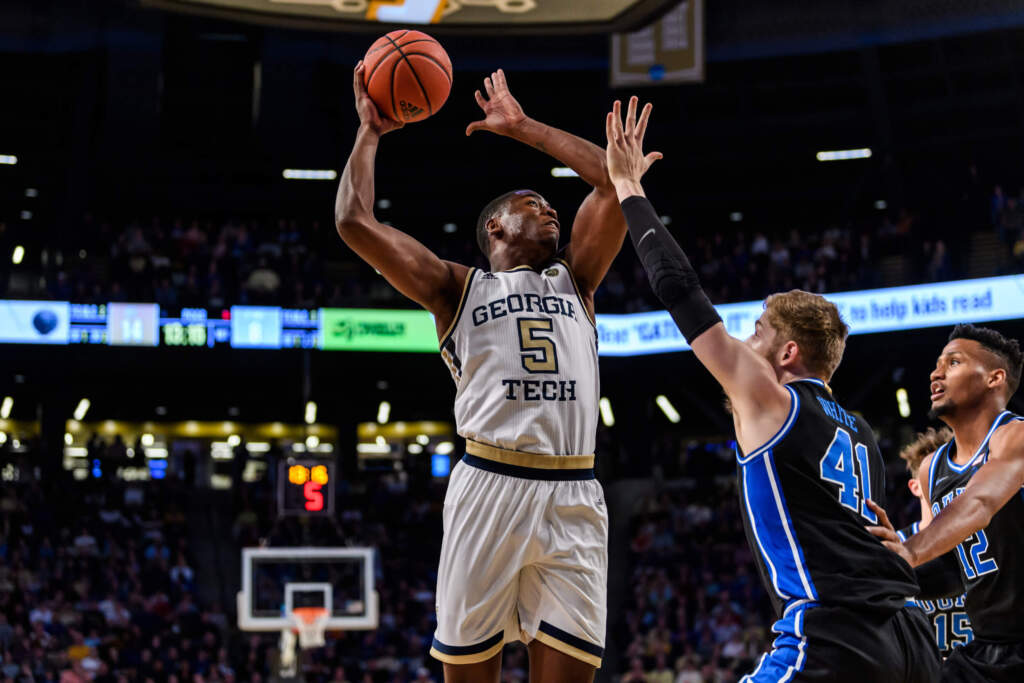 Tech’s non-conference slate begins with three November games that comprise the season-opening Georgia Tech Showcase at McCamish Pavilion. Tech will open the regular-season Nov. 12 against Mount St. Mary’s, and follows that with a Nov. 16 game against James Madison. After the Nov. 19 game against the Georgia, the showcase wraps up Nov. 22 when Longwood visits Atlanta. The Yellow Jackets also host Florida A&M on Dec. 18 and Delaware State on Dec. 20.