Malloy, a 6-2, 210-pound utility infielder, also comes to Atlanta after spending the past two seasons at Vanderbilt. The Bergenfield, N.J. native will join Drew Compton and Stephen Reid as fellow Yellow Jackets from The Garden State after he finished second in on-base percentage (.487) last season and fielded a perfect 1.000 percentage in his 26 collegiate games. Malloy was ranked as New Jersey’s top third baseman and fourth-ranked player overall in Perfect Game’s class of 2018.

Medich, a 6-4, 235-pound right-handed pitcher and two-way player joins Georgia Tech as a graduate transfer after competing for four seasons at Rhodes College in Memphis, Tenn. The Sewickley, Pa. native worked primarily in relief and finished his undergraduate career with a 4.28 ERA and five victories, allowing just 36 earned runs in 75.2 innings of work. At the plate, he finished with a .257 average, recording 28 hits and eight doubles to go along with 13 walks for a .339 on-base percentage

“We’re thrilled to welcome Chance, Justyn-Henry and John to The Flats and Georgia Tech,” Hall said. “Both in the classroom and on the field, these are terrific young men who will bring a lot to our program.” 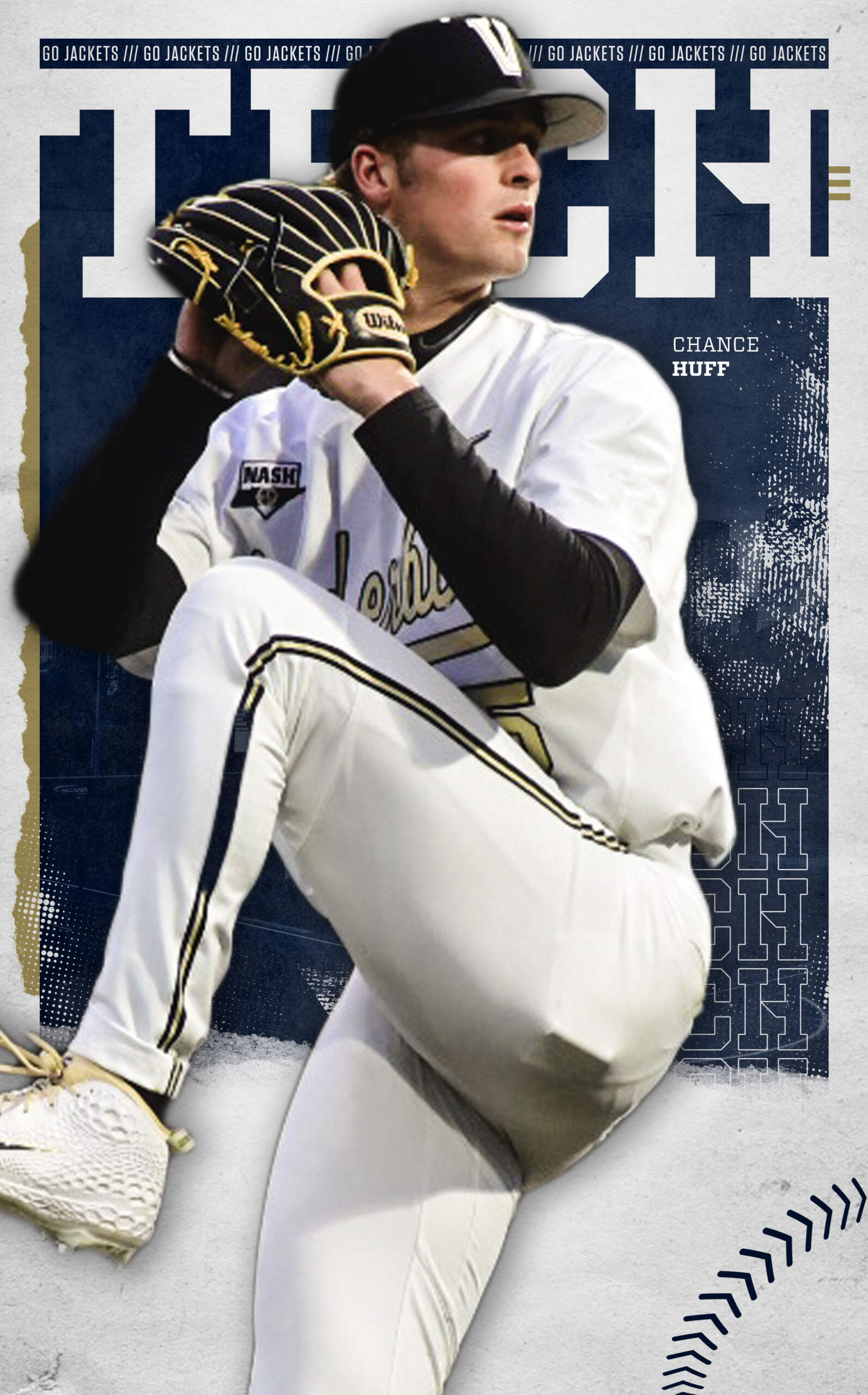 CHANCE HUFF (6-4, 210, RHP, So., Niceville, Fla./Niceville/Vanderbilt)
Did not make an appearance in shortened 2020 season … Named SEC’s 42nd-best 2021 MLB Draft prospect by D1Baseball … Went 2-0 with a 6.38 ERA across eight appearances and four starts … Fanned 21 batters in 18.1 innings … Struck out a career-high seven vs. Davidson (March 5) … Fanned five-plus batters in three straight outings (Feb. 20-March 5) … Did not allow an extra-base hit in his last four outings … Tossed a hitless inning in the super regionals vs. Duke (June 7) … Ranked as Florida’s No. 18 right-handed pitcher and 46th-ranked player overall in Perfect Game’s class of 2018 … Named a 2018 Rawlings-Perfect Game Honorable Mention All-American … Ranked as a top-45 college-bound pitcher by Baseball America … Pitched a no-hitter while striking out 12 batters as a senior at Niceville. 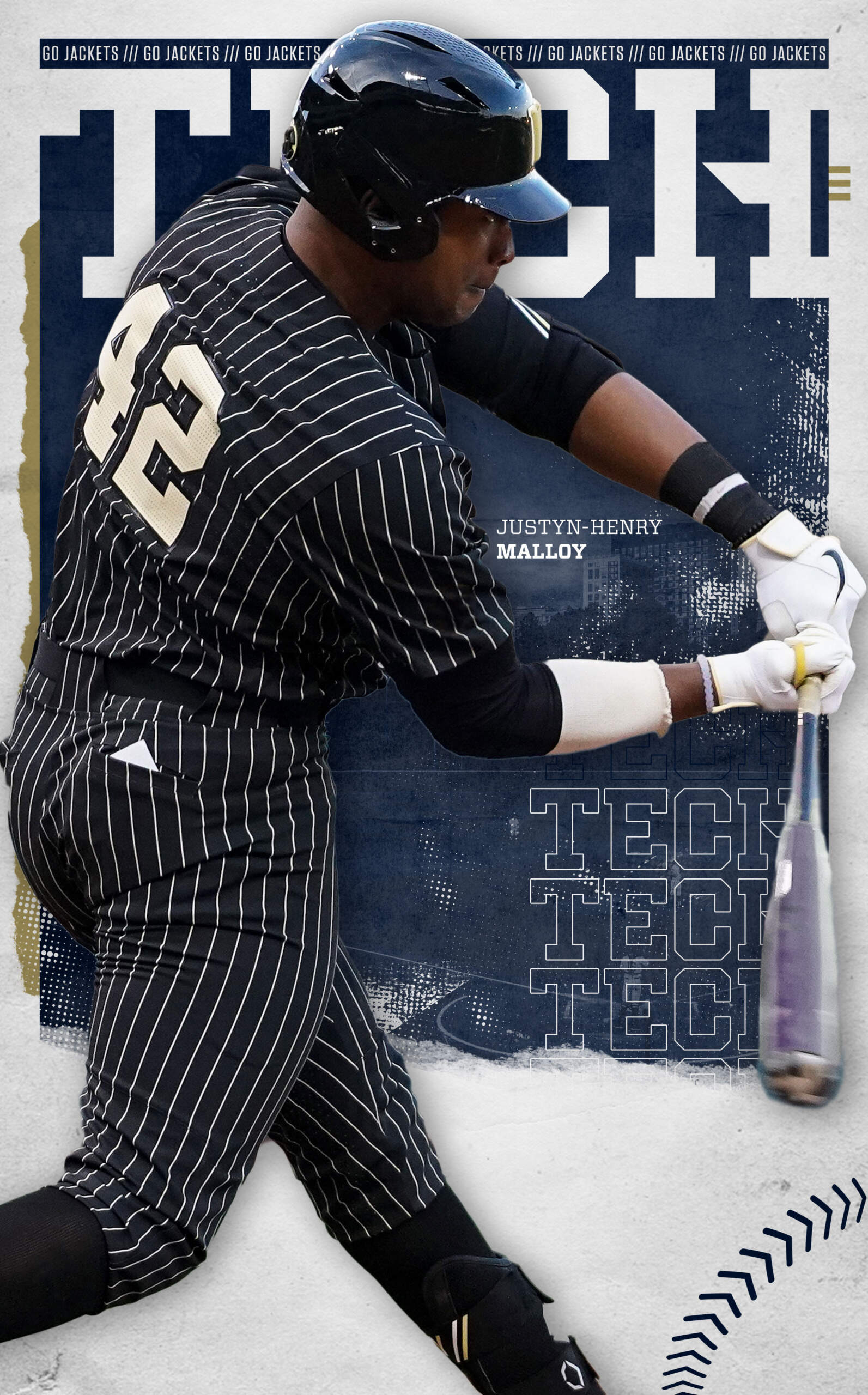 JUSTYN-HENRY MALLOY (6-2, 210, UTL, So., Bergenfield, N.J./St. Joseph Regional/Vanderbilt)
Appeared in 12 games and made seven starts in shortened 2020 season … Finished second on team in on-base percentage (.487) … Reached base in 11 of 12 games … Reached base in eight straight games to open season … Led Vanderbilt with 11 walks … Scored five runs in his first five games … As a freshman, made 14 appearances including three at first base and a pair at third base … Logged an RBI and went 1-for-4 in his debut vs. Cal State Fullerton (Feb. 16) … Drew six walks including four free passes in his first six games … Walked and scored a run on three occasions … Ranked as the New Jersey’s top third baseman and fourth-ranked player overall in Perfect Game’s class of 2018 … Named a 2018 Rawlings-Perfect Game Third-Team All-American … Helped Team USA to a Pan American gold medal in 2015 and was named USA Baseball’s Organizational Player of the Year. 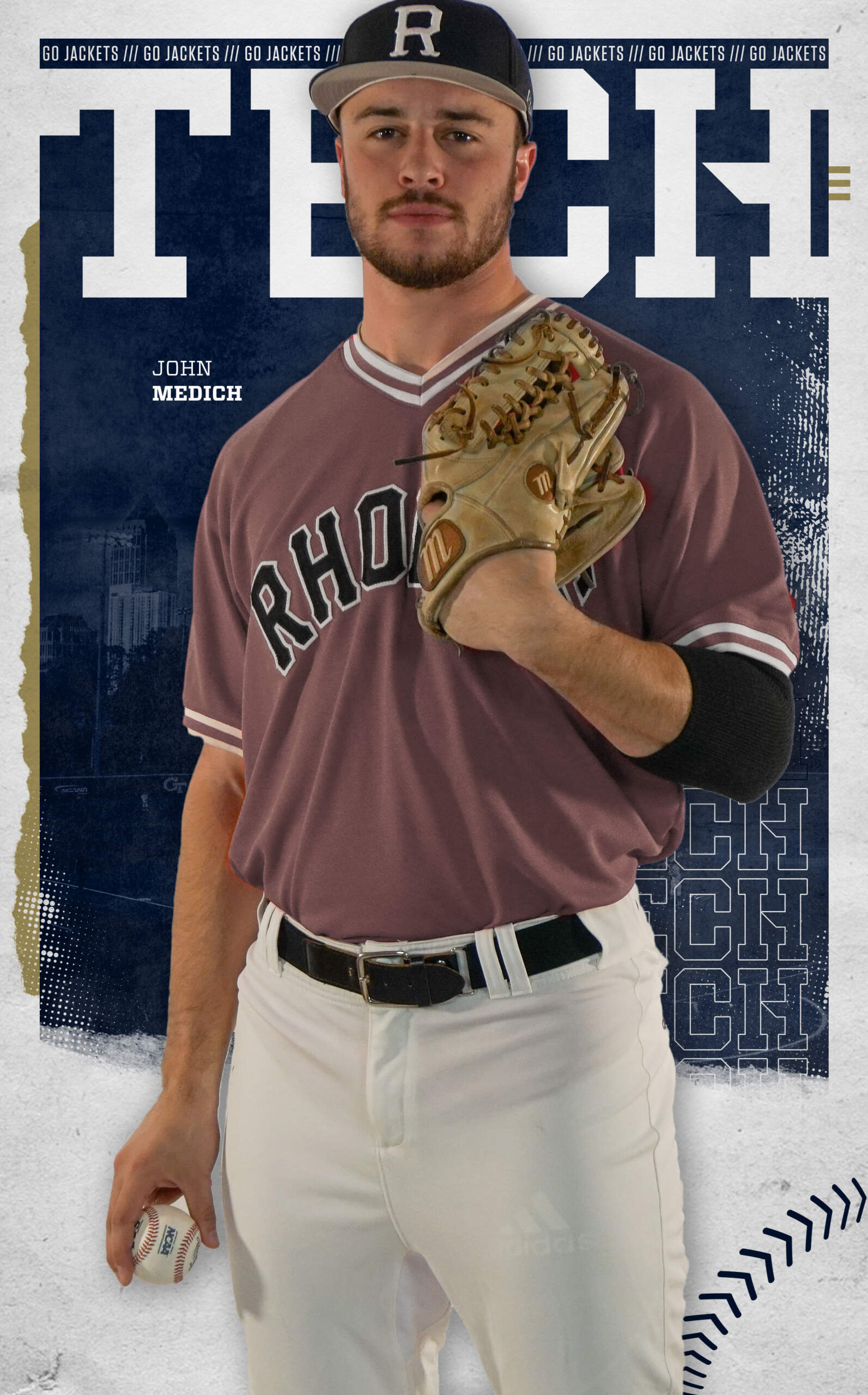 JOHN MEDICH (6-4, 235, RHP/UTL, Sr., Sewickley, Pa./Quaker Valley/Rhodes College)
A four-year right-handed pitcher/utility player for Rhodes College in Memphis, Tenn. … Primarily appeared in relief, making 28 appearances overall with his only five starts coming in 2018 … Finished his undergraduate career with a 4.28 ERA and 5-6 record … Allowed just 59 hits and 36 earned runs in 75.2 innings of work, striking out 83 batters and surrendering 35 walks … Held opponents to an impressive .215 batting average including an impressive .132 in four appearances in the shortened 2020 season … Also had a 15:4 strikeout-to-walk ratio in 2020 when the season ended … Also took 109 at-bats with the Lynx … Finished with a .257 average, recording 28 hits and eight doubles to go along with 13 walks for a .339 on-base percentage … Father, David, was an offensive lineman at Ohio State (1977-81).