Tech, ranked No. 2 in the nation, won the ACC title for the 10th time under head coach Bruce Heppler and for the 15th time in the program’s history. All five Yellow Jackets matched or broke par for the second straight day, led by junior Anders Albertson with a career-best 7-under-par 65, and three of them finished in the top 10 individually.

The ACC Digital Network presents this recap from the action at the Old North State Club. 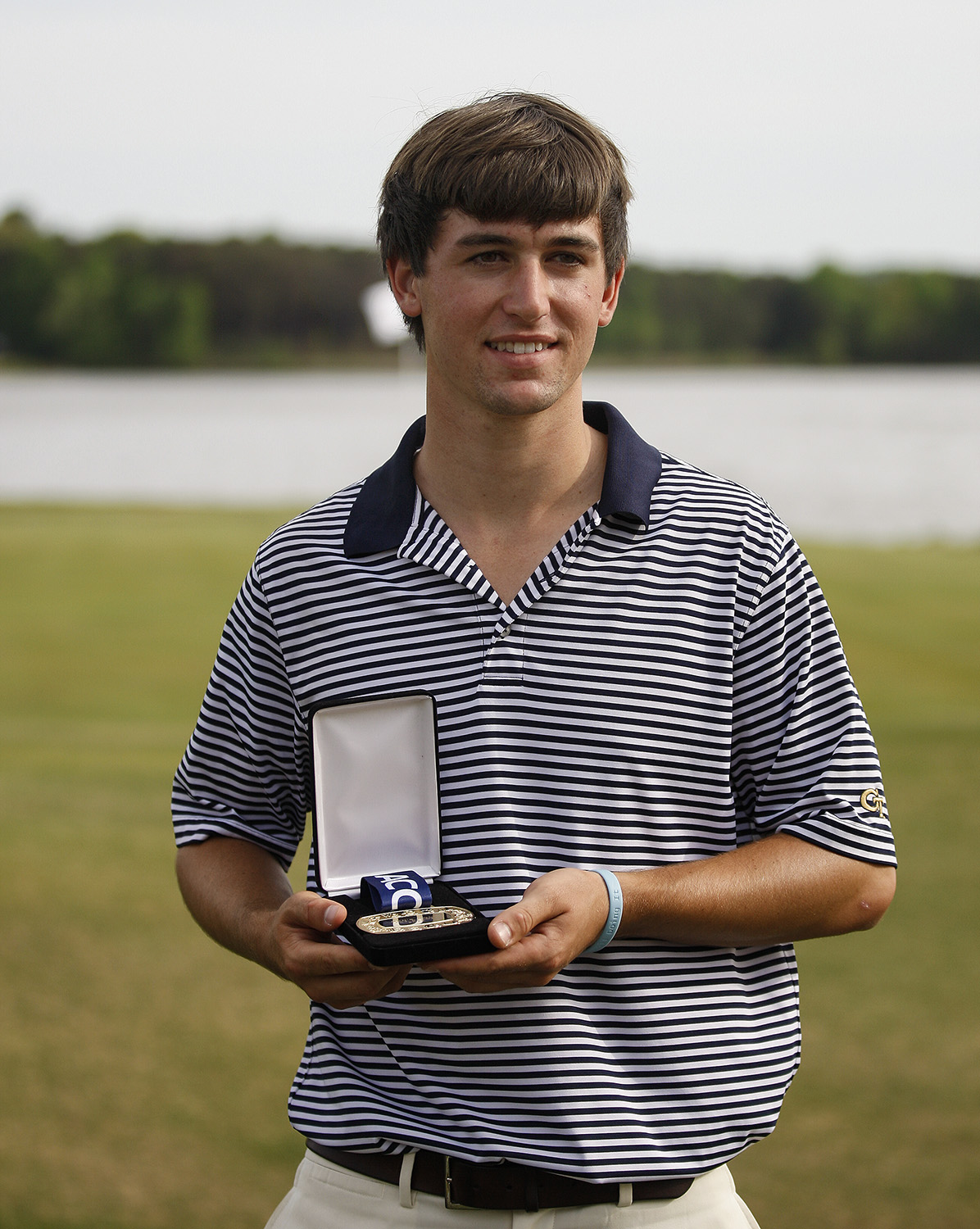 Ollie Schniederjans (above) became the ninth individual ACC champion in program history at Georgia Tech. Anders Albertson (below), who won ACC titles in 2013 and 2015, tied for second place in the 2014 championship. 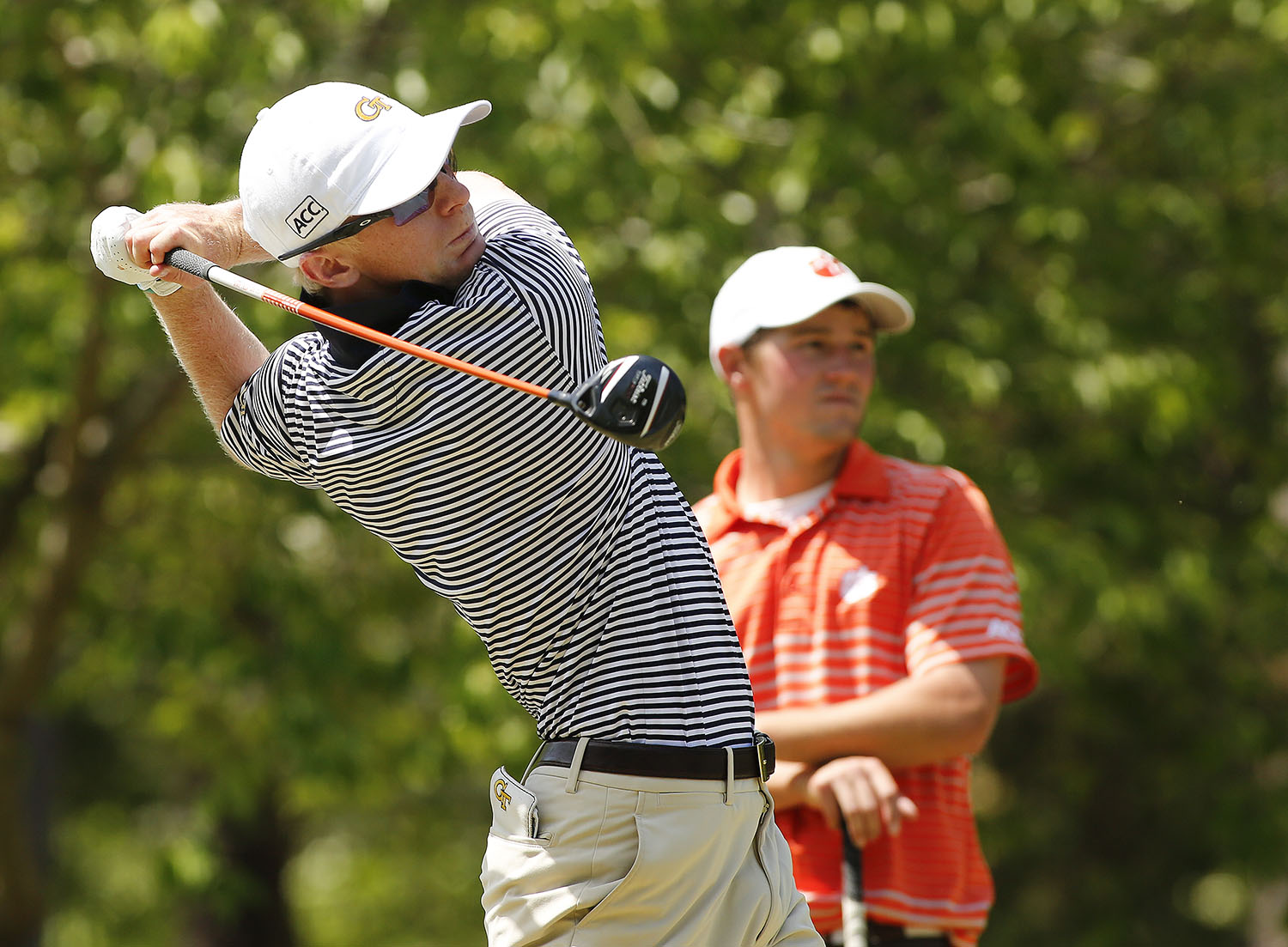