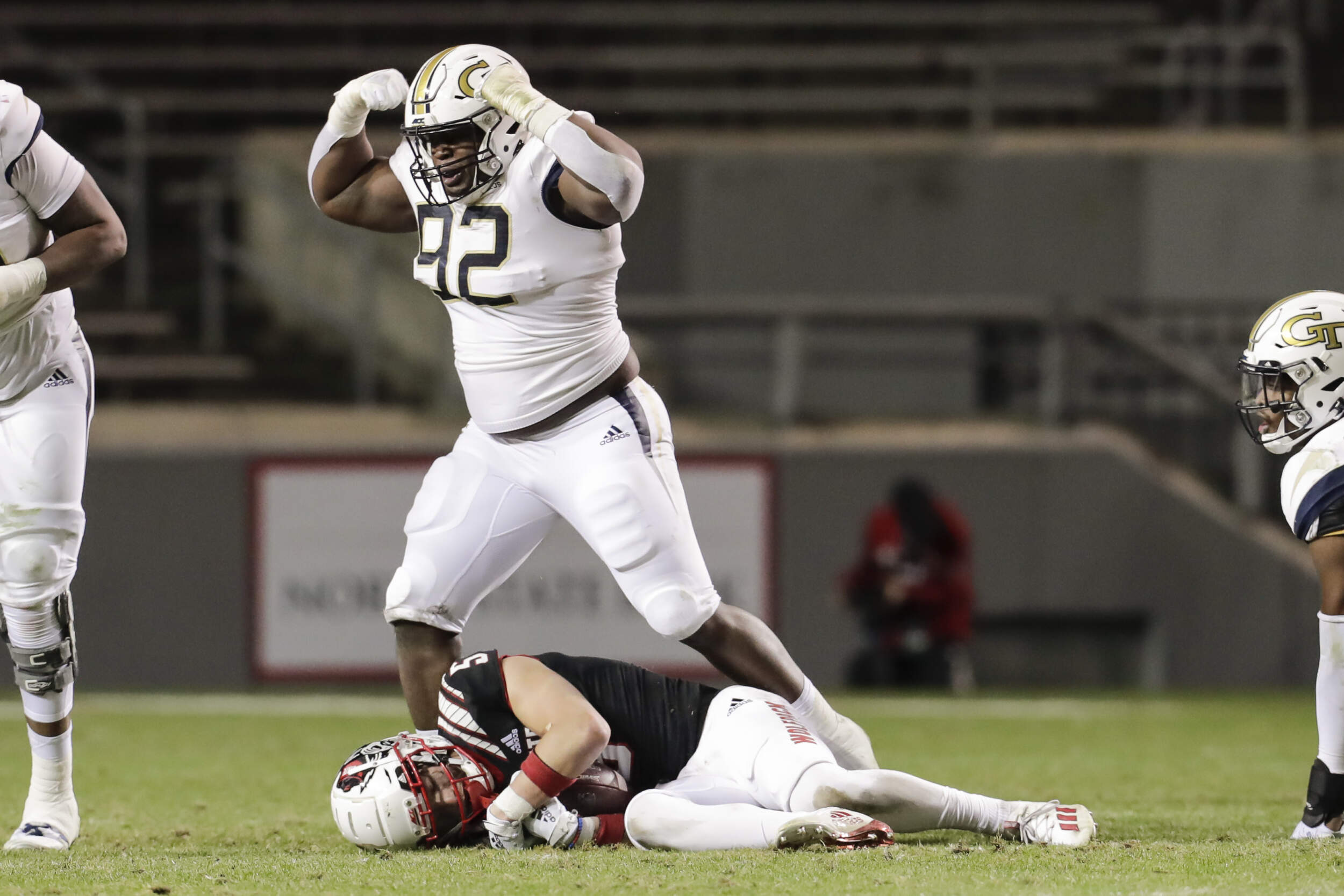 • Georgia Tech has won five-straight night games at Bobby Dodd Stadium, including all three it has played under head coach Geoff Collins. The Yellow Jackets are 2-0 under the home lights in Midtown Atlanta this season, with Atlantic Coast Conference wins over Louisville (46-27 on Friday, Oct. 9) and Duke (56-33 on Saturday, Nov. 28).

• Despite being without 10 players that were on its Above The Line chart, Tech performed valiantly in a 23-13 loss at eight-win NC State last Saturday. The Yellow Jackets outgained the Wolfpack, 412-397, allowed just 88 rushing yards, held NC State to nearly 10 points and 50 rushing yards below its season averages (31.9 pts. and 133.2 rush yds.), set a season high with 10 third-down conversions on offense and did not turn the ball over for only the second time all year.

• Georgia Tech is hosting Pitt for the second-straight season, a quirk of the ACC’s modified schedule put in place due to the Covid-19 pandemic. It marks only the third time since Tech began playing an ACC schedule in 1983 that it hosts a conference opponent in consecutive years (GT hosted Wake Forest in 1991 and ’92 and Virginia in 1993 and ’94).