***TAILGATING UPDATE***
Georgia Tech’s on-campus tailgating policy for Saturday’s game versus Notre Dame will remain the same as the first three home games of the season. Tailgating will not be permitted on campus. Lots will open two hours before kickoff (1:30 p.m.). Stadium gates will open 90 minutes before kickoff (2 p.m.). Discounted stadium concessions items are available for the first hour after gates open (2-3 p.m.). For more details, please click HERE for previous announcement. 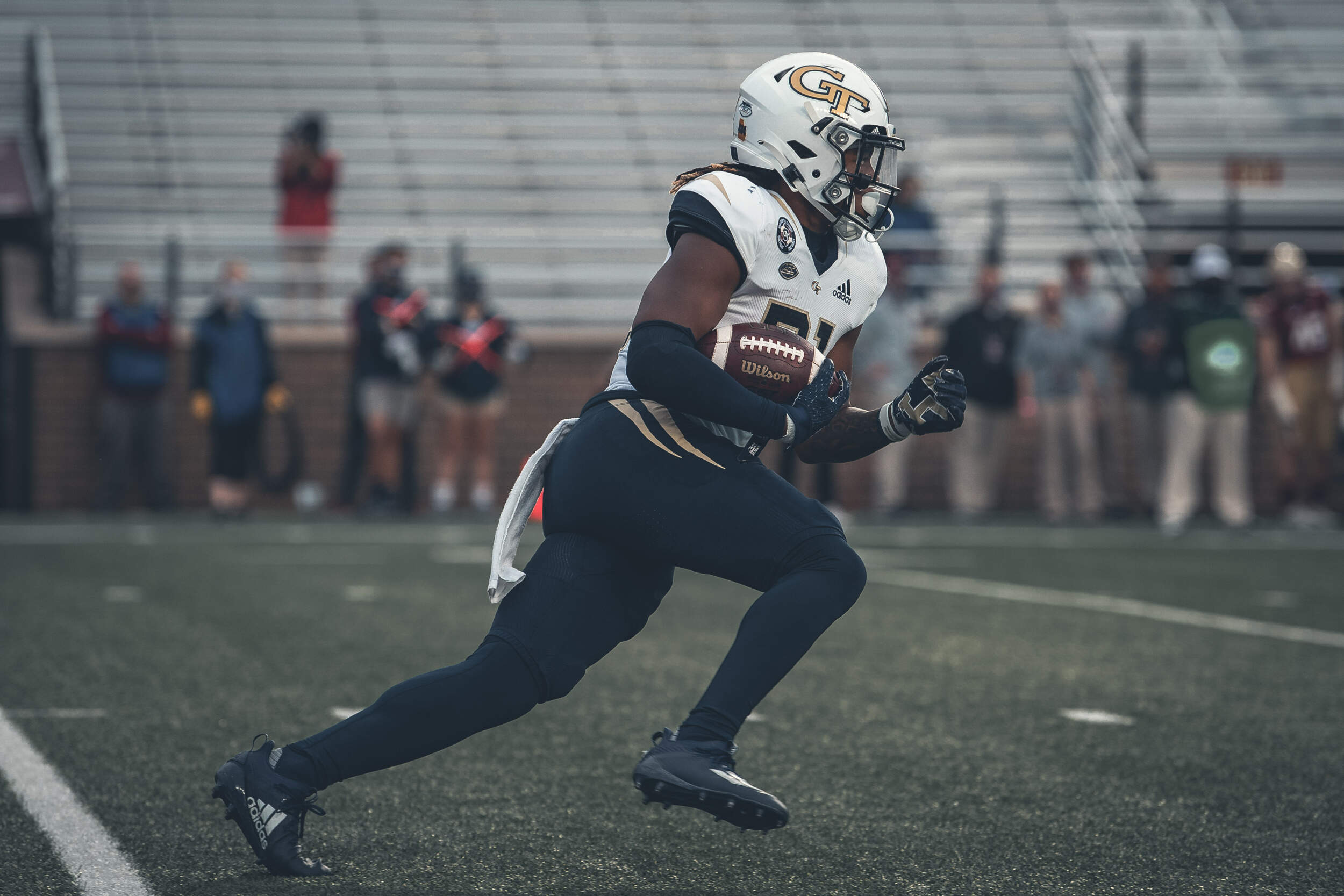 • For the second time in as many home games, Georgia Tech welcomes a top-five opponent to Bobby Dodd Stadium when No. 4 Notre Dame visits for an Atlantic Coast Conference matchup on Saturday.

• In 85 seasons since the Associated Press released its first college football rankings in 1936, Georgia Tech is playing top-five opponents in consecutive home games for only the second time when it welcomes No. 4 ND just two weeks after it hosted top-ranked Clemson. The only other time the Yellow Jackets played host to top-five teams in back-to-back home games came in 1983, when it hosted No. 5 North Carolina two weeks before it welcomed No. 5 Auburn to Grant Field.

• Georgia Tech and Notre Dame are renewing their rivalry for the 36th time in a series that dates back to 1922, but are squaring off in a conference matchup for the first time. ND, which is a full-time member of the ACC in all sports but football, is playing a full ACC slate in 2020 due to the Covid-19 pandemic.

• Georgia Tech will pay homage to its famed Black Watch defense of the 1980s on Saturday when it wears throwback uniforms featuring black jerseys that the Yellow Jackets wore under head coach Bill Curry from 1980-86.