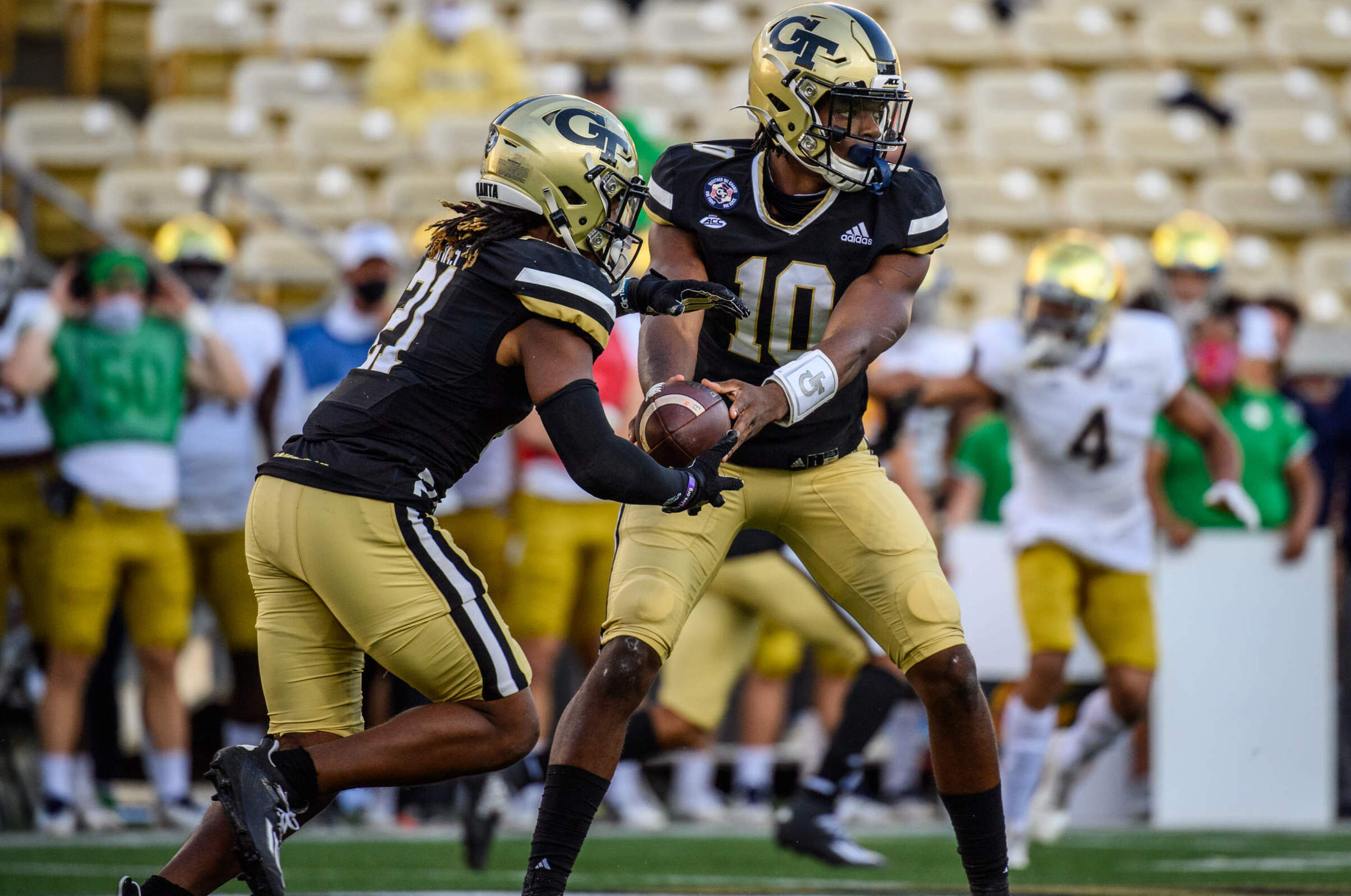 • After three-consecutive off weeks, Georgia Tech football is set to play its first and only game in the month of November when it welcomes longtime Atlantic Coast Conference rival Duke to Bobby Dodd Stadium on Saturday.

• Georgia Tech (2-5, 2-4 ACC) is the only Power Five conference team in the nation that has had three-consecutive off weeks since beginning its 2020 campaign.

• Saturday’s matchup is the 88th all-time between Georgia Tech and Duke. Duke is the Yellow Jackets’ third-most common all-time opponent, behind only Georgia (114 meetings) and Auburn (92).

• Georgia Tech has squared off with Duke every season since the series began in 1933. With the Yellow Jackets not playing in-state rival Georgia this season for the first time since 1925, the Tech-Duke series now becomes the Yellow Jackets’ longest current continuous series.

• The Yellow Jackets have won four-straight night games at Bobby Dodd Stadium overall, including both of their night contests at home under head coach Geoff Collins, and seven-straight Saturday night home games, dating back to 2011.

• Georgia Tech will hold its annual Heroes Day festivities during Saturday’s game (rescheduled from the postponed game vs. Pitt on Nov. 14). Tributes to national and community heroes – including active military and veterans, first responders, doctors, nurses and frontline workers – will be held throughout the game inside Bobby Dodd Stadium.