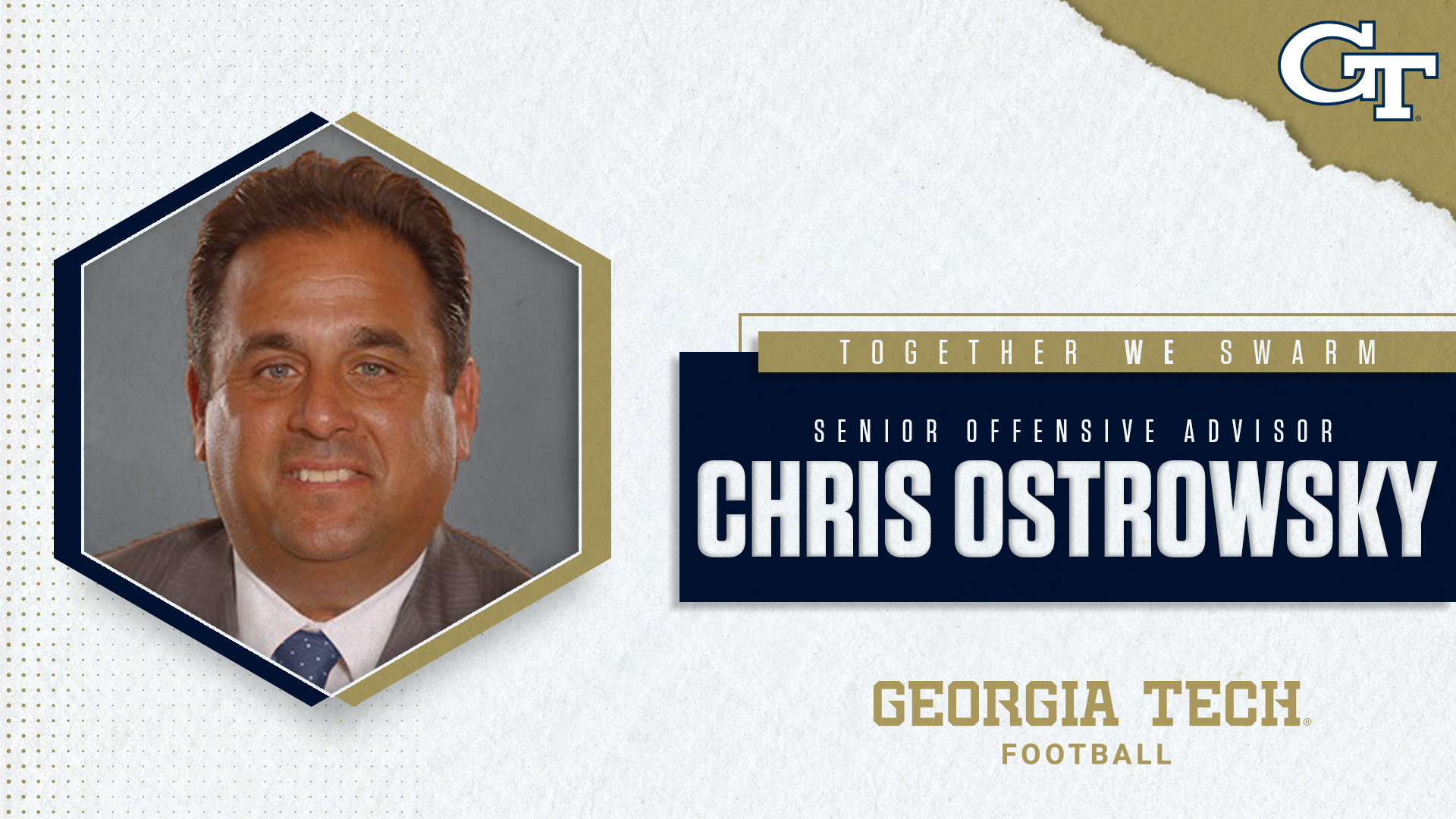 A veteran coach with a long history of success on the offensive side of the ball, Ostrowsky comes to The Flats after two seasons as the offensive coordinator at Central Michigan (2017-18). Under Ostrowsky’s tutelage, CMU quarterback Shane Morris threw for 27 touchdowns and 3,237 yards in 2017, good for second and seventh in school history, respectively. Morris ranked second in the Mid-American Conference and in the top 25 nationally in both categories. Ostrowsky also coached five all-MAC honorees in ’17, including running back Jonathan Ward (1,052 rushing yards), wide receiver Mark Chapman (No. 1 overall pick in 2018 CFL Draft) and wideout Tyler Conklin (fifth-round pick in 2018 NFL Draft).

Prior to his two years at CMU, Ostrowsky served as head coach at Northern Michigan for five seasons (2012-16), where his high-octane offense averaged 31.7 points per game over his final two campaigns with the Wildcats. NMU established 28 school records in its five seasons under Ostrowsky, including several by quarterback Shaye Brown, who became the program’s all-time leader with 9,267 career passing yards, 3,123 single-season passing yards and 75 touchdown passes.

Prior to jumping to the collegiate ranks, Ostrowsky served as head coach at East Side High School in Newark, N.J. from 1997-2001. He was named the Newark Star-Ledger’s 1998 High School Coach of the Year after turning around a program that had lost 18-consecutive games.

Well-respected by his peers, Ostrowsky was invited to be a keynote speaker at the Nike Coaches Clinic in Atlantic City, N.J. in both 2005 and 2011, where he shared his expertise in the spread offense and red-zone offense.

A Roselle Park, N.J. native, Ostrowsky played quarterback at Jersey City State College, where he earned a bachelor’s degree in history in 1993. He and his wife, Jennifer, have two sons, Jackson and Joseph, and a daughter, Hope.