THE FLATS – Georgia Tech football will honor its famed Black Watch defense of the 1980s during Saturday’s game versus No. 4-ranked Notre Dame at Bobby Dodd Stadium.

Highlighting the tributes to the Black Watch defense, Georgia Tech will wear throwback uniforms that pay homage to the Black Watch era for the matchup versus Notre Dame. The uniforms, produced by adidas, feature black jerseys paired with gold helmets and gold pants like the Yellow Jackets wore for home games under head coach Bill Curry from 1980-86. Saturday’s helmets will include a black interlocking GT logo and black stripe, which were reserved for members of defensive coordinator Don Lindsey’s Black Watch defense in 1984-85.

This Saturday, the Black Watch is back.

Orchestrated by Lindsey when he came to Georgia Tech in 1984, the Yellow Jackets’ Black Watch defense menaced opposing offenses for two seasons – 1984 and ’85. Lindsey dubbed the most prominent players on his Georgia Tech defenses the “Black Watch,” in honor of the famed Scottish military forces that took the same name beginning in the 1700s.

Notable Black Watch defenders included defensive back Cleve Pounds, linebacker Ted Roof and defensive end/outside linebacker Pat Swilling, a first-team all-American who went on to be a five-time NFL Pro Bowler with the New Orleans Saints, Detroit Lions and Oakland Raiders, and was inducted into the College Football Hall of Fame in 2009.

As a unit, the Black Watch defense led the Atlantic Coast Conference in total defense in 1984 and led the conference in scoring defense in ’84 and ’85 (the Yellow Jackets haven’t led the ACC in either category since). The Jackets’ 10.7 points allowed per game in ’85 were the fourth-fewest in the nation.

Georgia Tech went a combined 15-6-2 in 1984 and ’85, including consecutive wins over Georgia, and capped by a 17-14 triumph over Michigan State in the 1985 All-American Bowl, the Yellow Jackets’ first bowl victory in 13 seasons. The Jackets finished ranked No. 17 nationally after their 9-2-1 campaign in 1985.

Official adidas replicas of the Black Watch jerseys are available for purchase online by clicking HERE.

Yellow Jackets to wear black and gold uniforms for Halloween game vs. No. 4 Notre Dame 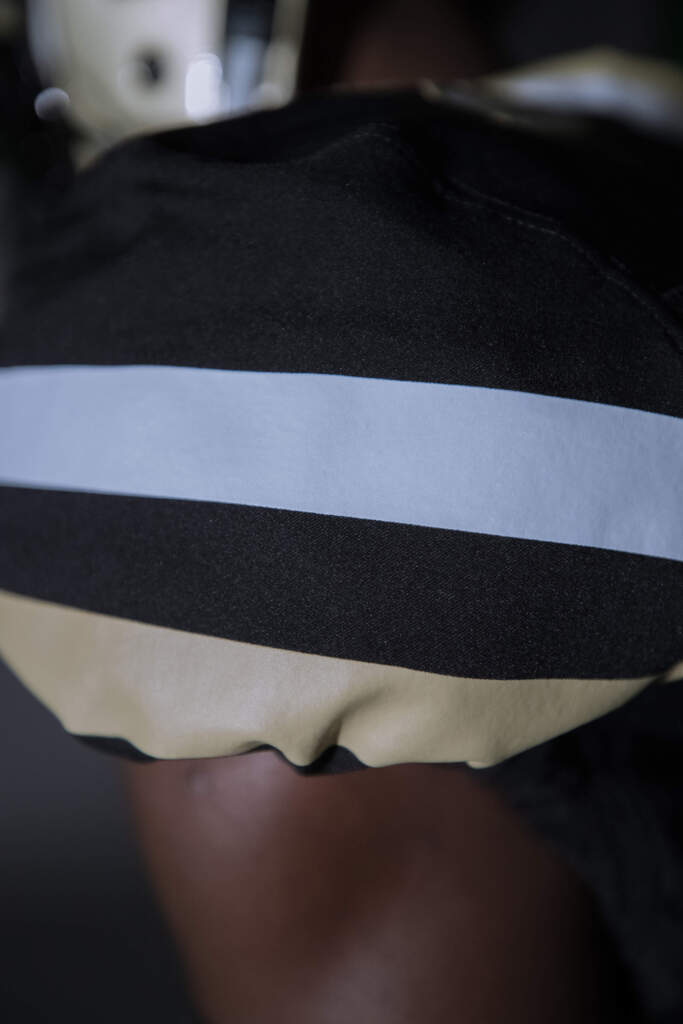 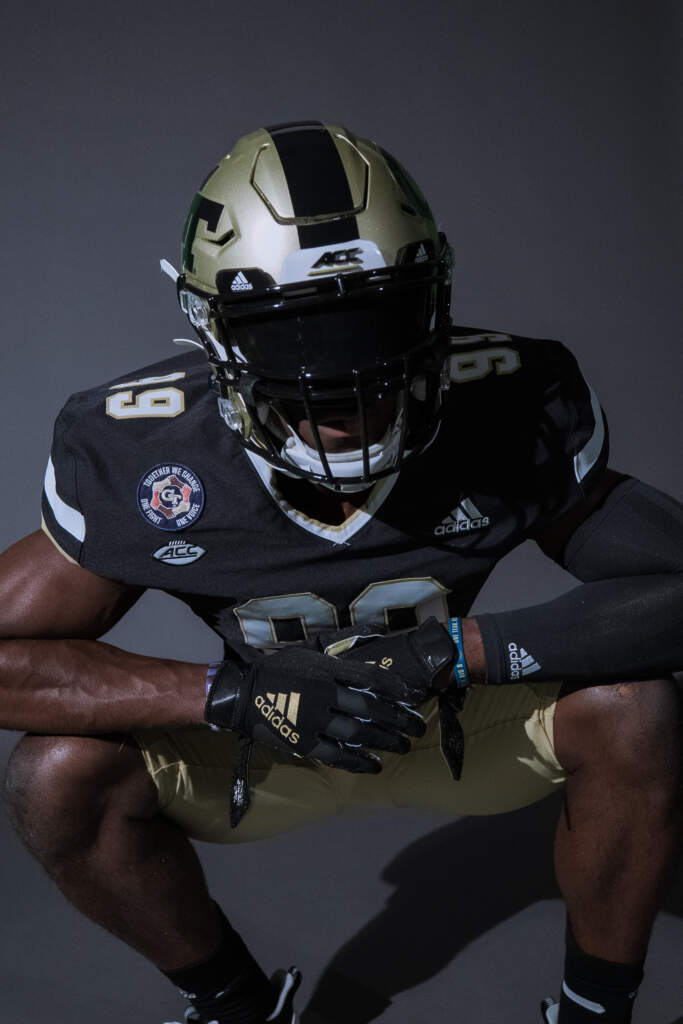 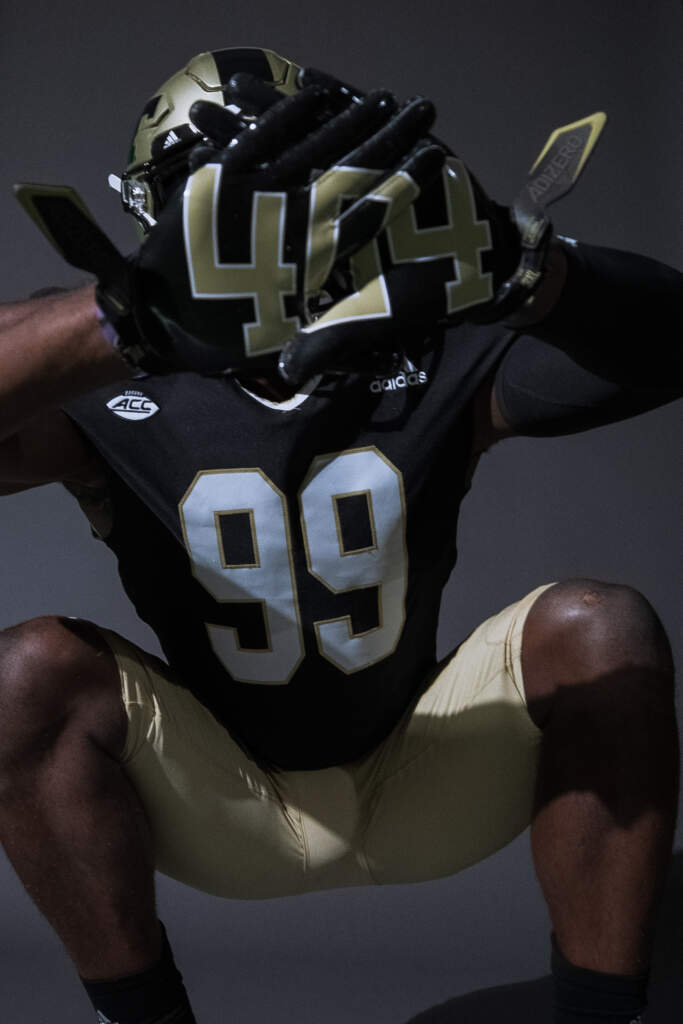 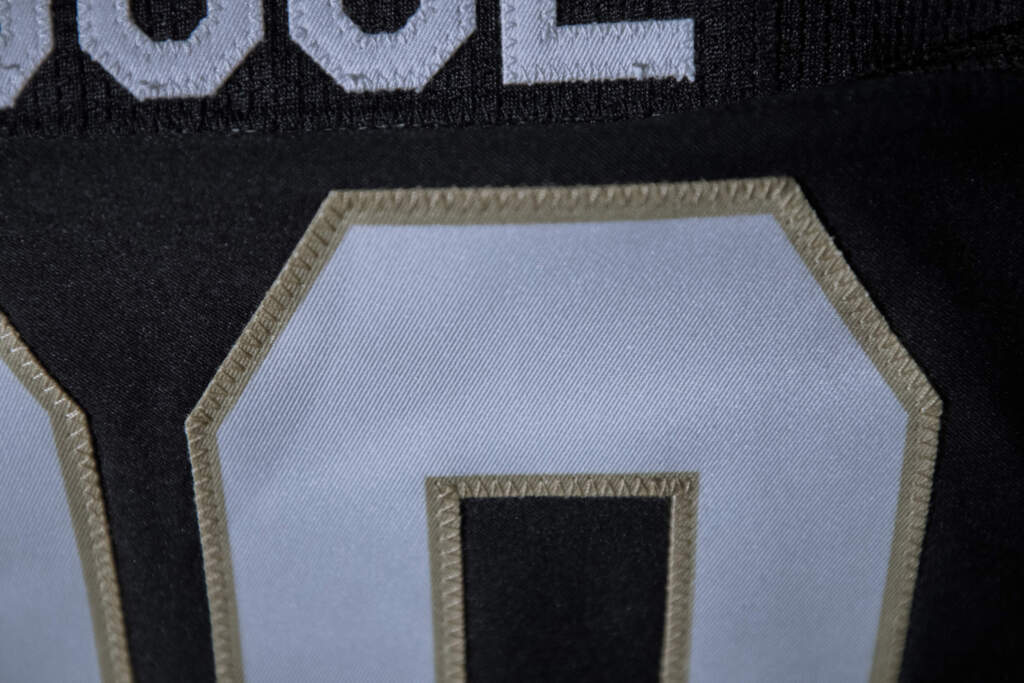 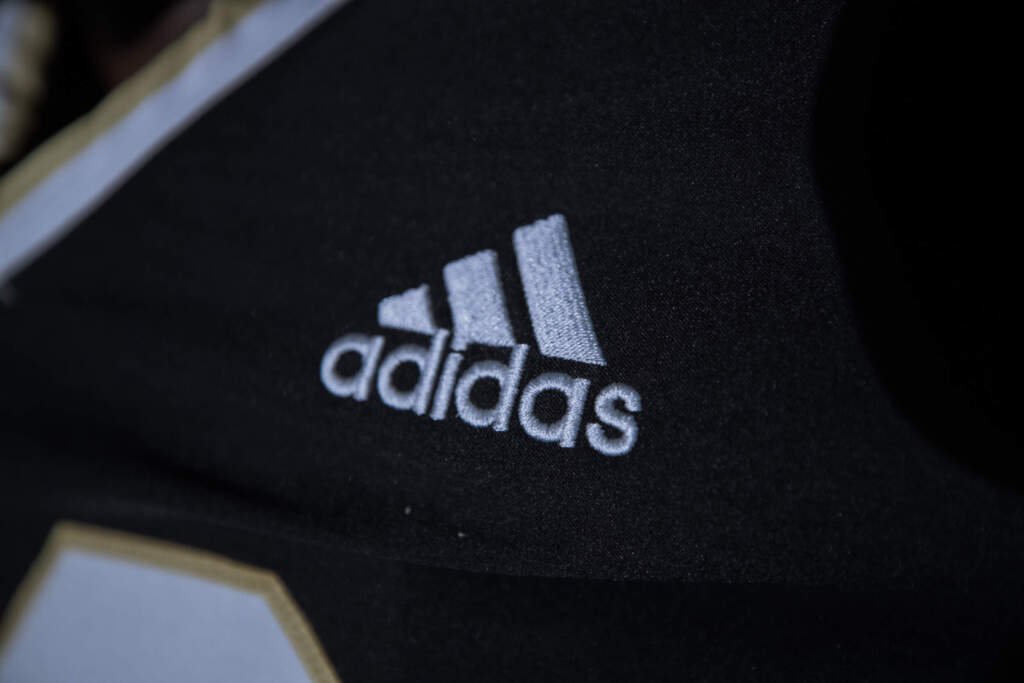 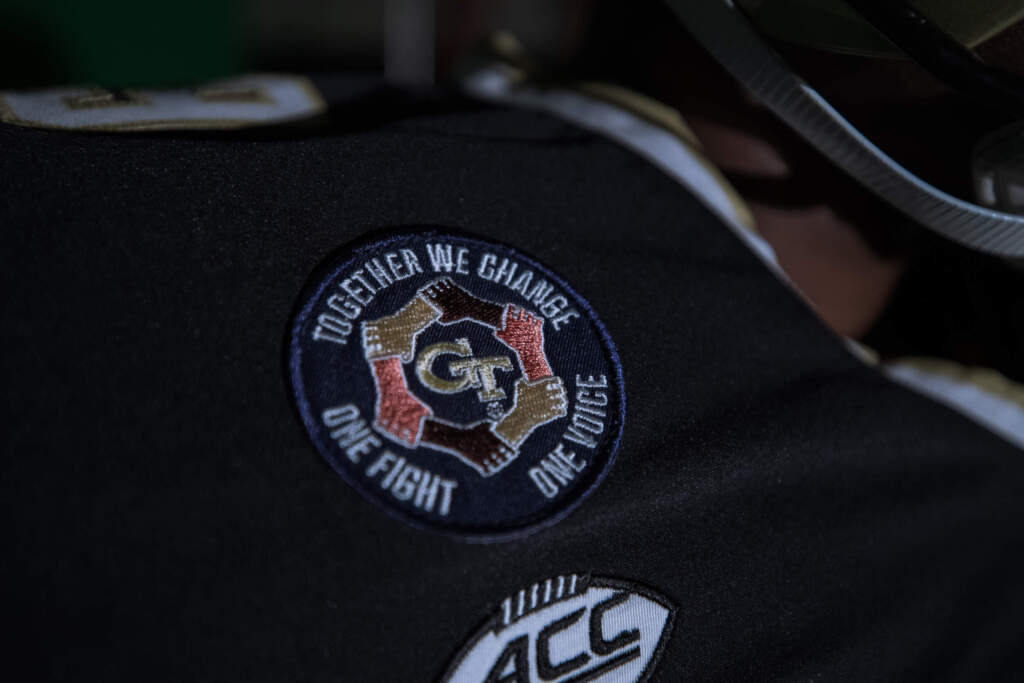 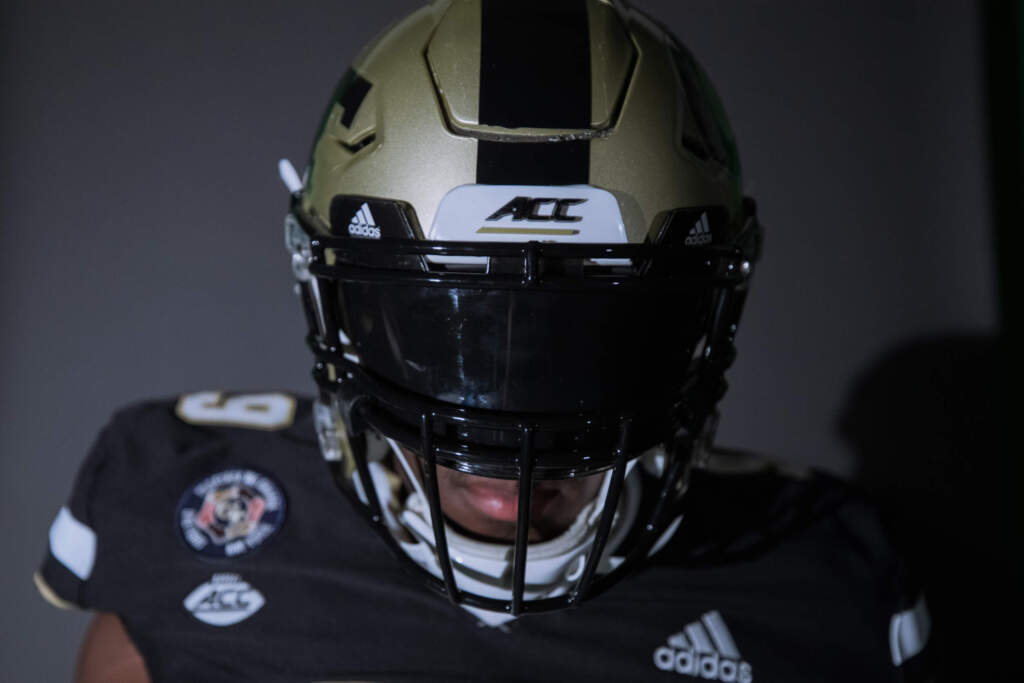 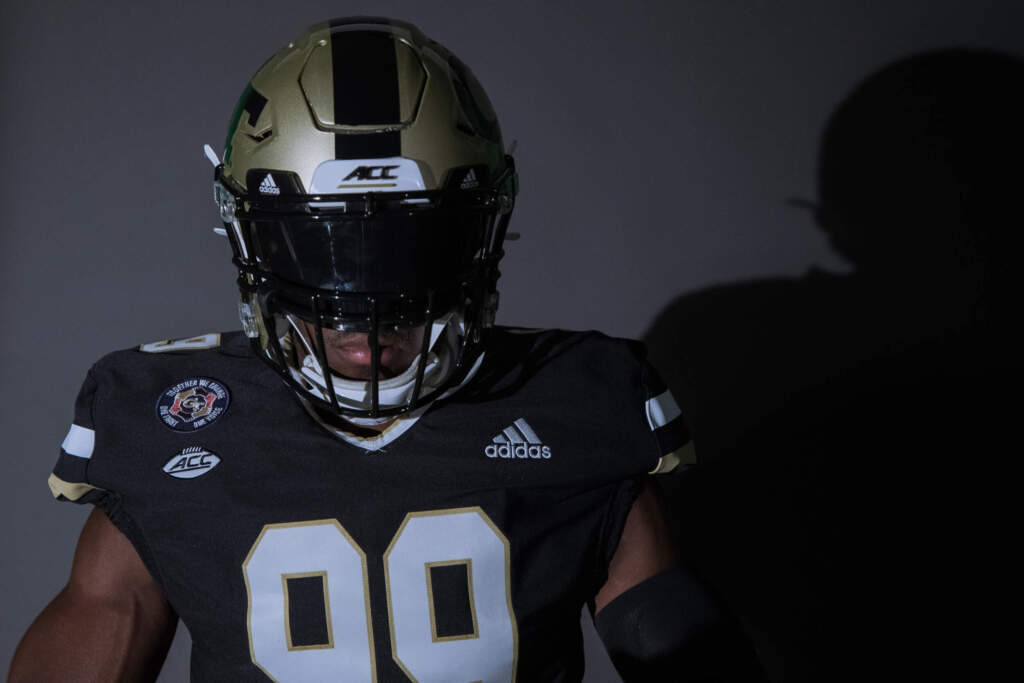 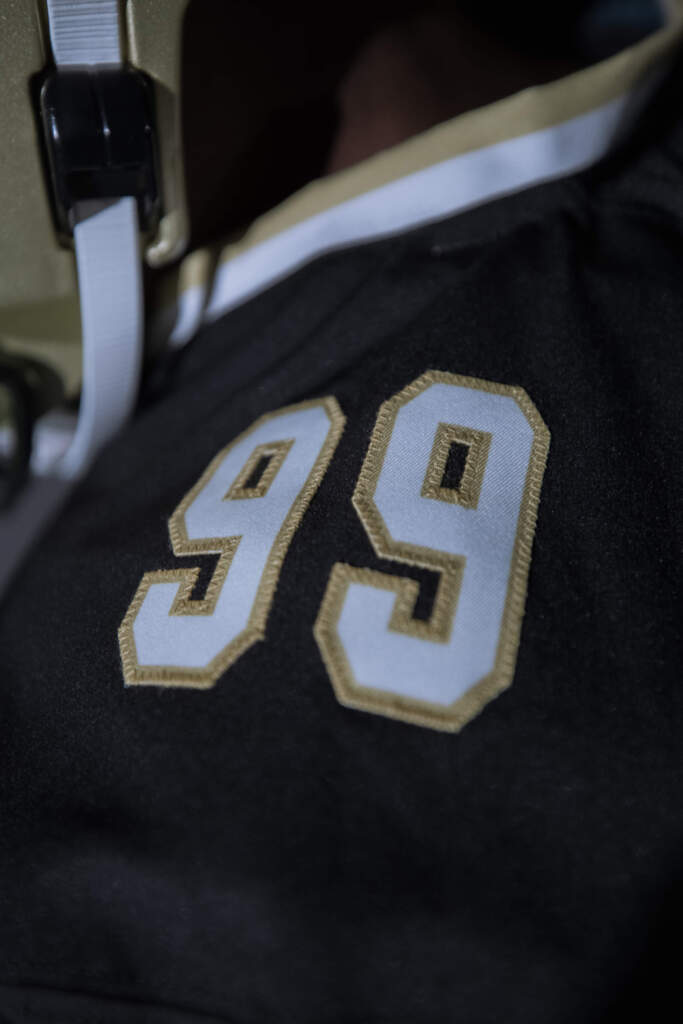 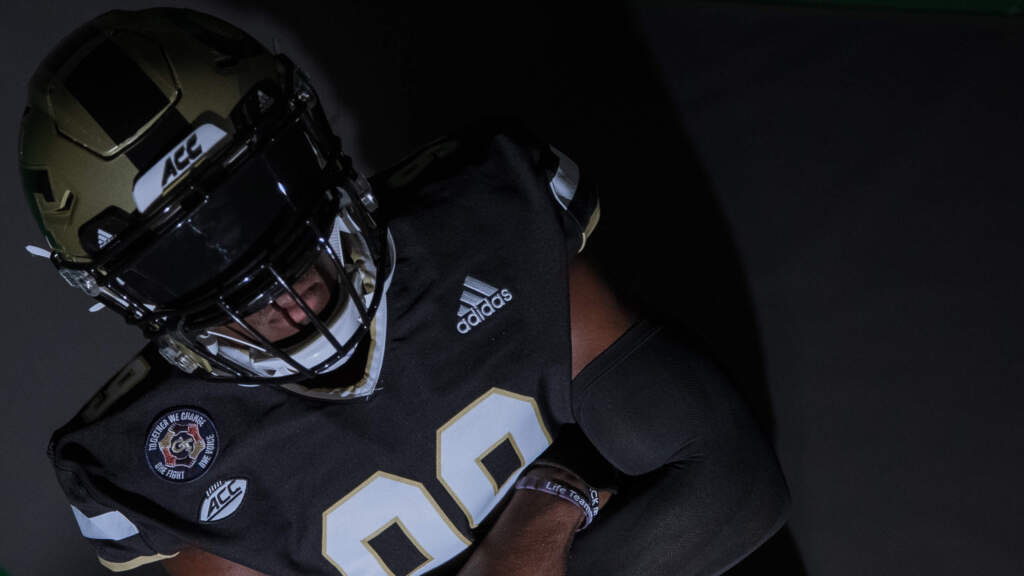 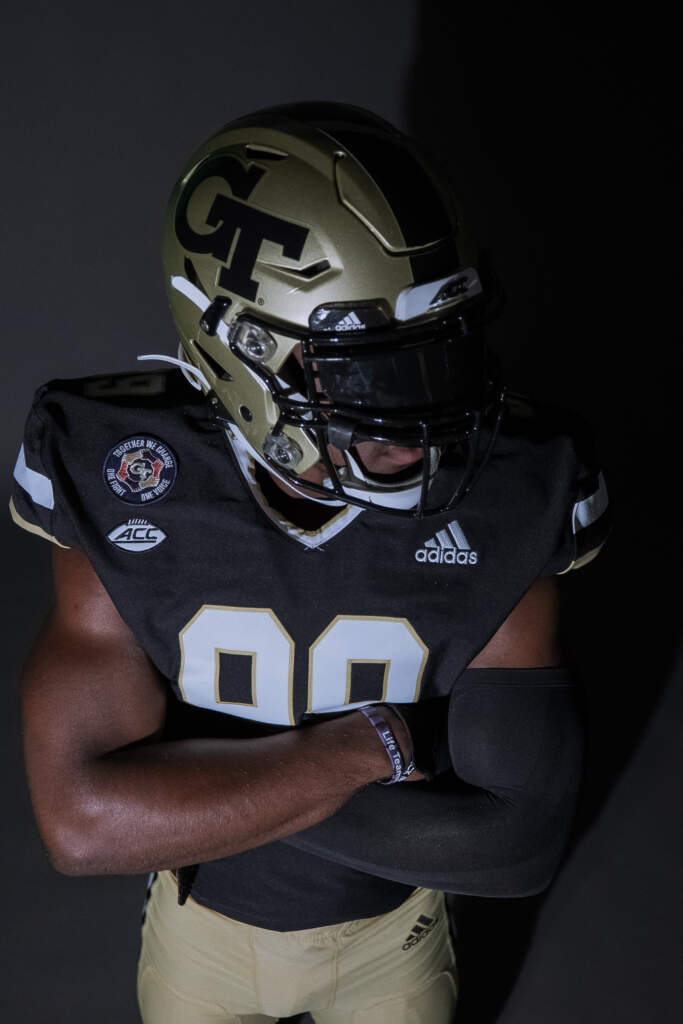 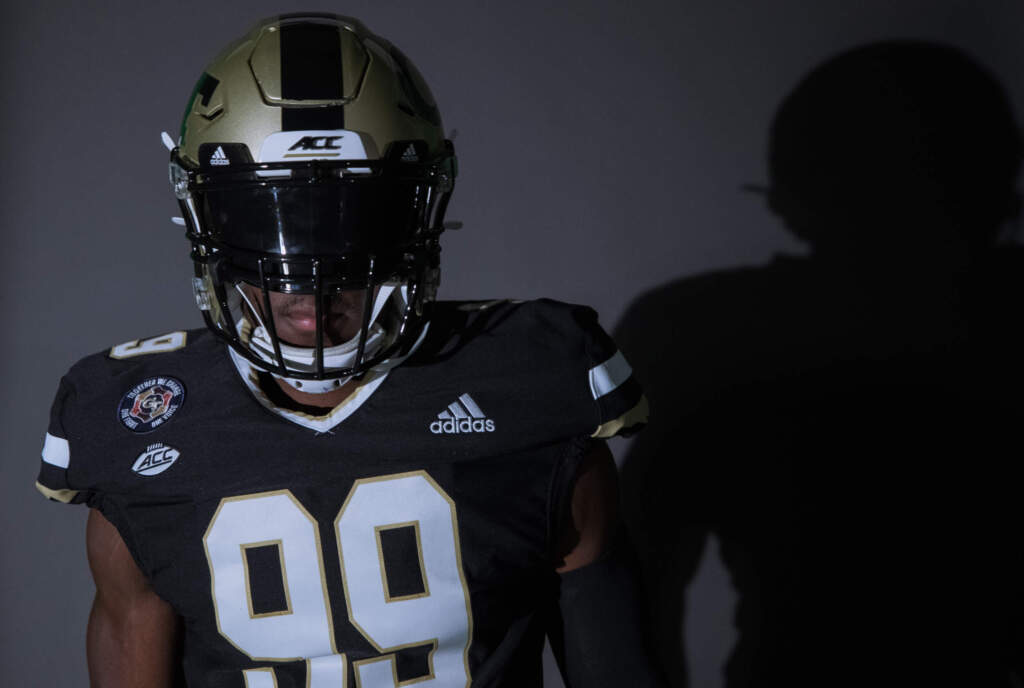 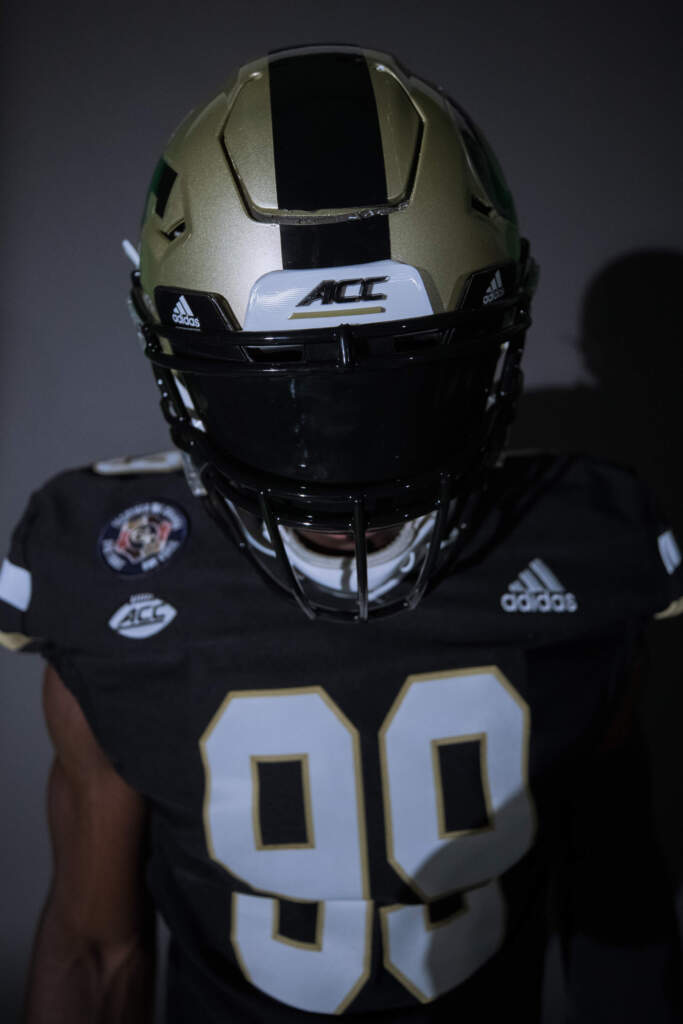 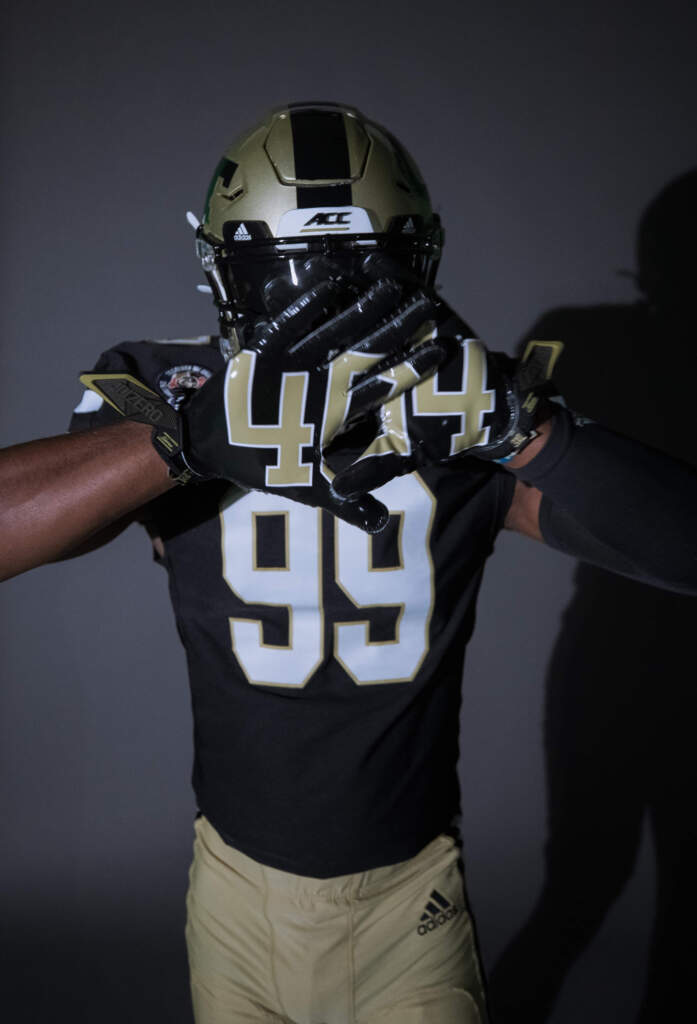 Saturday’s Georgia Tech-Notre Dame game, which kicks off at 3:30 p.m. and will be televised nationally on ABC, is sold out. Fans that wish to attend the game can purchase tickets via Stubhub, the official fan-to-fan marketplace of the Georgia Tech Yellow Jackets.