THE FLATS – As Georgia Tech baseball continues to ready for the 2021 season, Perfect Game has tabbed Kevin Parada (No. 6) and Jake DeLeo (No. 33) as among the nation’s top first-year prospects, it announced this week. 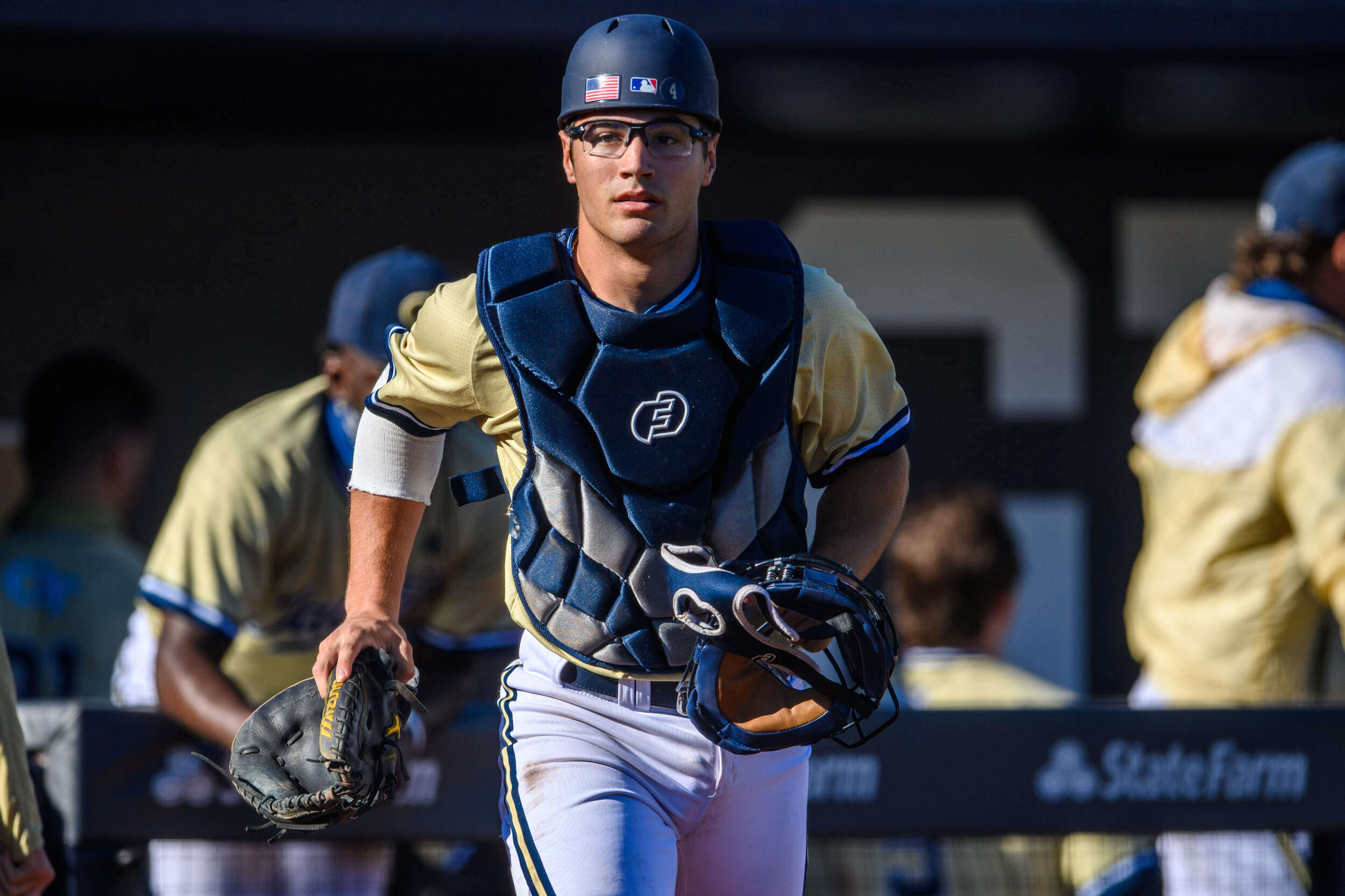 Parada arrived on The Flats as the fourth-ranked catcher in the country, according to Perfect Game. A three-year letterwinner at Loyola, the California native had an outstanding junior campaign that saw him hit .447 in 27 games, amassing 34 hits, 11 doubles, three triples and four homers for 28 RBI. He also drew 19 walks for a .556 on-base percentage. He finished high school with a .367 career batting average. He also earned first-team All-American honors in 2019 showcase play, having been named a six-time all-tournament selection and two-time tournament MVP. He hit .390 with six home runs for 49 RBI over 46 games. 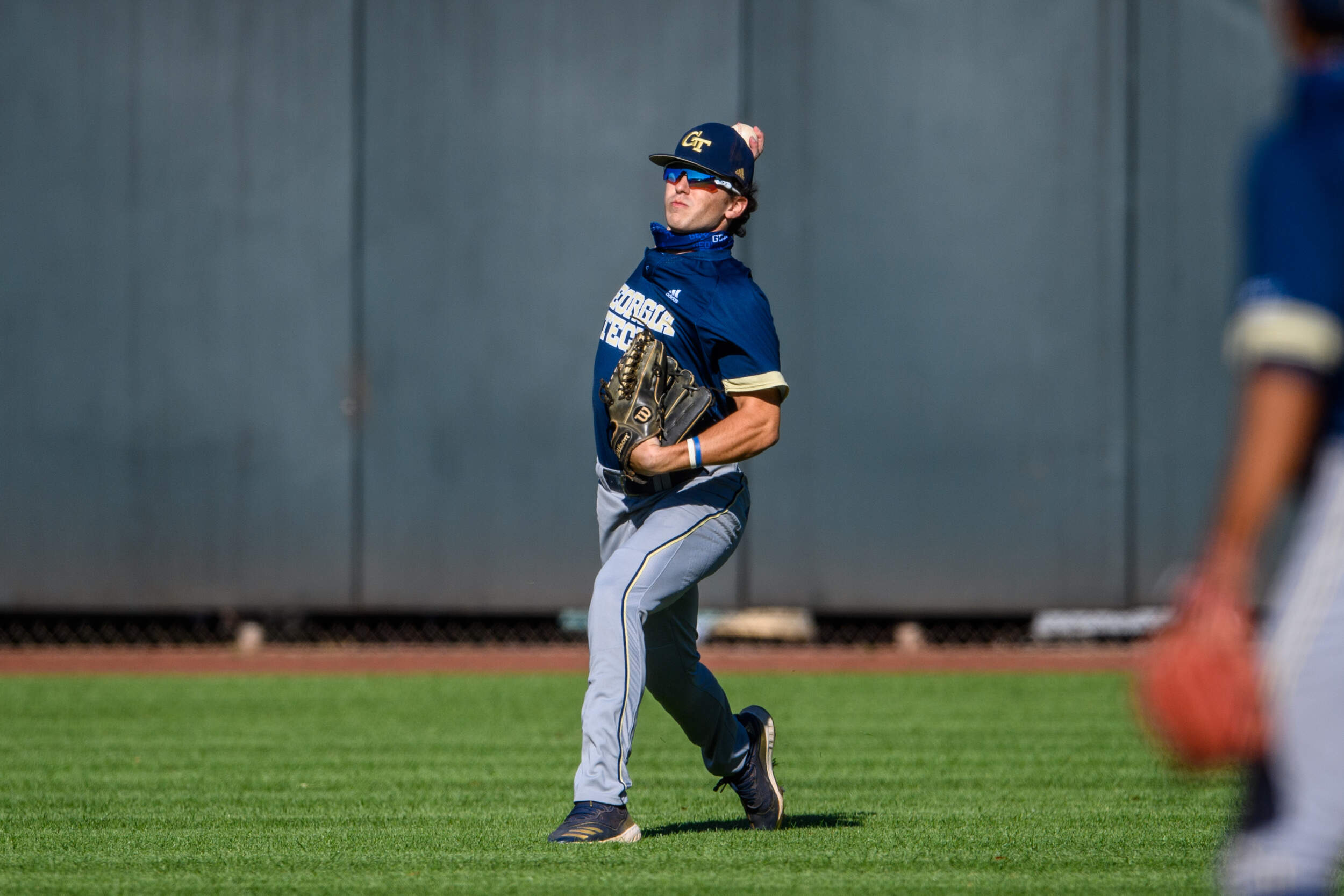 DeLeo came to Georgia Tech as the No. 8 outfielder nationally and the top recruit overall out of Connecticut. The Constitution State native appeared in 71 showcase games over three seasons, hitting .300 with 63 hits, 16 doubles, three triples and four homers for 42 RBI. He also drew 27 walks and stole a whopping 46 bases. He enters college after having his best season, hitting .409 with an 1.152 OPS, finishing the year with 27 hits for 15 RBI. Over his career, DeLeo was a two-time Perfect Game All-American high honorable mention (2017, 2018) before earning second-team honors in 2019. En route to two championships, he was named all-tournament six times.

Parada and DeLeo are part of an infusion of talented youth from Tech’s third-straight top-20 recruiting class that rounds out perhaps one of the Yellow Jackets’ deepest rosters in recent history. They’ll join 2020 freshmen all-Americans Drew Compton, Stephen Reid and Dalton Smith, alongside veteran returners Luke Waddell, Colin Hall and Austin Wilhite in the field.

On the mound, the Jackets are even deeper, returning all but one of its weekend rotation from last year (Cort Roedig, Zach Maxwell) and regaining the services of Brant Hurter, Tech’s 2019 ERA leader who missed last season recovering from injury. Also returning are Luke Bartnicki, Sam Crawford, Andy Archer and Hugh Chapman.