Meet Will Dickson, a redshirt sophomore from Providence, R.I. The No. 2 junior player in the state of Rhode Island,  Will was ranked No. 72 nationally in the class of 2017 by the Junior Golf Scoreboard when he enrolled at Tech, and committed to Tech early in the recruiting process. Prior to summer of 2016, he spent time working at a caddie camp to network and work on his game. Physically ready for college golf according to Coach Bruce Heppler, he redshirted in 2017-18 and has played in two events in the last two years. Will has an older brother and an older sister who played college golf at Methodist University. He began playing golf at age 3, enjoys swimming and caddying , and is majoring in business administration with the aim of becoming a financial advisor. 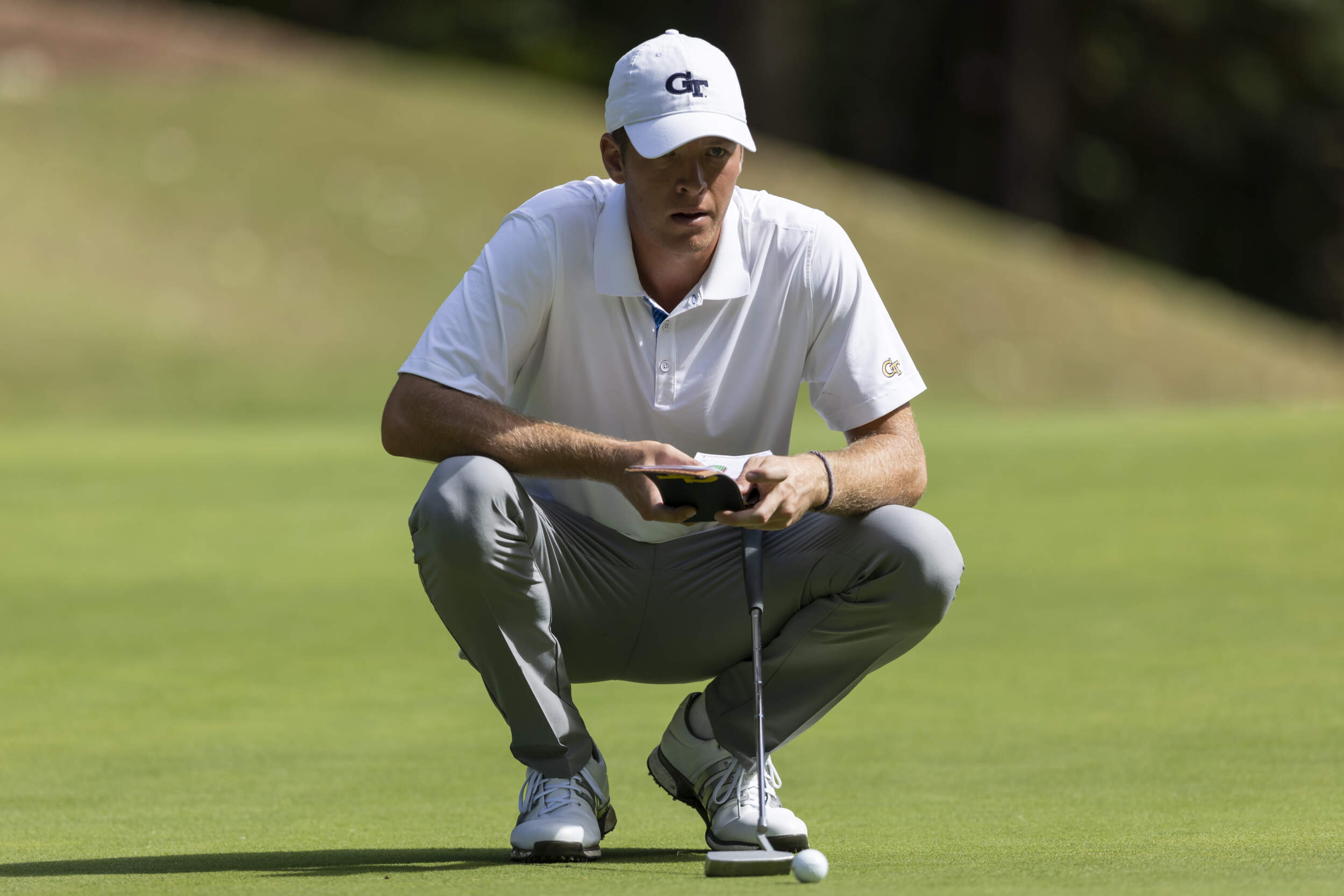