Meet Noah Norton, a junior from Chico, Calif., a two-time All-Atlantic Coast Conference player who became the second current member of the Georgia Tech golf team to qualify for the U.S. Open last summer. Norton has seven career top-10 finishes and has risen to No. 46 in the Scratch Players Amateur Ranking and No. 49 in the World Amateur Golf Ranking at the end of the fall season.

Norton played in all four fall events to help Tech win three times. He won two matches (foursomes and singles) to help Tech win the Cypress Point Classic. In stroke play events, he tied for ninth place at the Olympia Fields/Fighting Illini Invitational (212, +2) and tied for 52nd (225, +9) at the Golf Club of Georgia Collegiate Invitational. Norton shot an opening 70 but missed the final two rounds of the Carpet Capital Collegiate with back spasms. He played in just one spring event, a tie for 21st at the Amer Ari Intercollegiate, due to a hand injury. 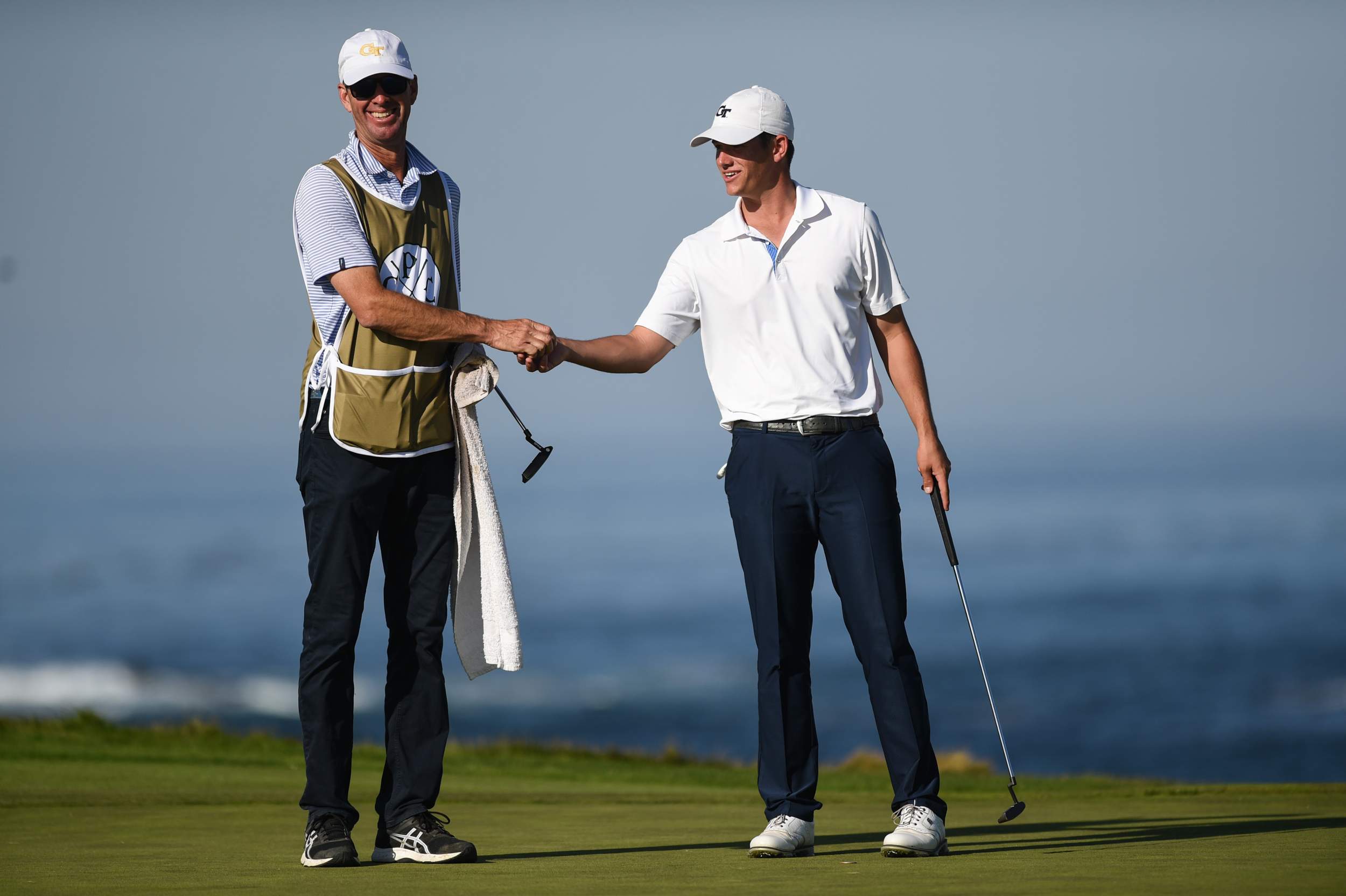