Around the Green with Luke Schniederjans

Around the Green with Luke Schniederjans

Meet Luke Schniederjans, following in the considerable footsteps of his brother, All-American Ollie Schniederjans, graduated in May with his bachelor’s degree in business administration. Luke won three individual titles in his career and remained at or near the top of Tech’s lineup. He recorded 11 top-10 finishes in 38 events and a 71.38 stroke average over 114 career rounds, the third-lowest average ever recorded in program history behind Bryce Molder and his brother. At the end of the spring season, Luke ranked  No. 57 in the Golfweek/Sagarin Index and No. 105 on Golfstat. He made the All-Atlantic Coast Conference team all three years (the conference did not name a team in 2020).

On the amateur level, Luke ranked No. 68 in the Scratch Players Amateur Ranking and No. 78 in the World Amateur Golf Ranking.

Luke came to Georgia Tech ranked No. 51 nationally in the class of 2016 by the Junior Golf Scoreboard when he signed with the Yellow Jackets in the spring of 2016, not only following Ollie into the Tech program but becoming the third Schniederjans brother to compete in athletic at Tech. Middle brother Ben was a pitcher on the baseball team. 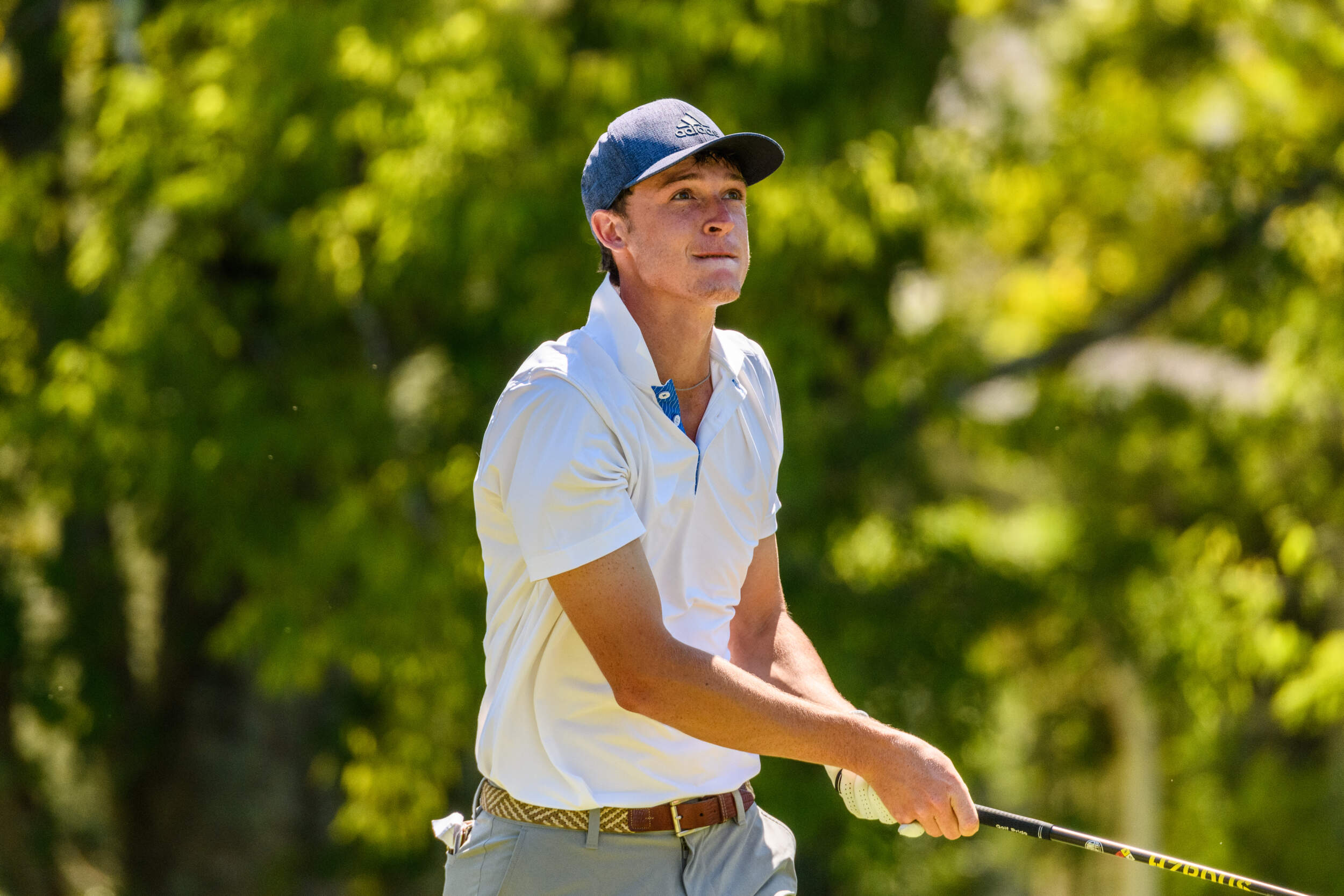