Around the Green with Luka Karaulic

Around the Green with Luka karaulic

Meet Luka Karaulic, a redshirt freshman from Dacula, Ga. One of the state of Georgia’s top prospects in the class of 2018, Karaulic made the all-state team three times and was named Gwinnett County boys golfer of the year. He enrolled at Georgia Tech on the heels of leading his high school team to consecutive state championships in the highest classification. The third of four children, Karaulic’s father competed for his native Yugoslavia (4x400m relay) in the 1988 Seoul Olympic Games. his oldest brother was a varsity swimmer at Berry College in 2012-13. He enjoys fishing and table tennis, and is studying business administration with a career goal to be a stock broker or financial advisor. His last name pronounced “kuh-RAW-lik.” 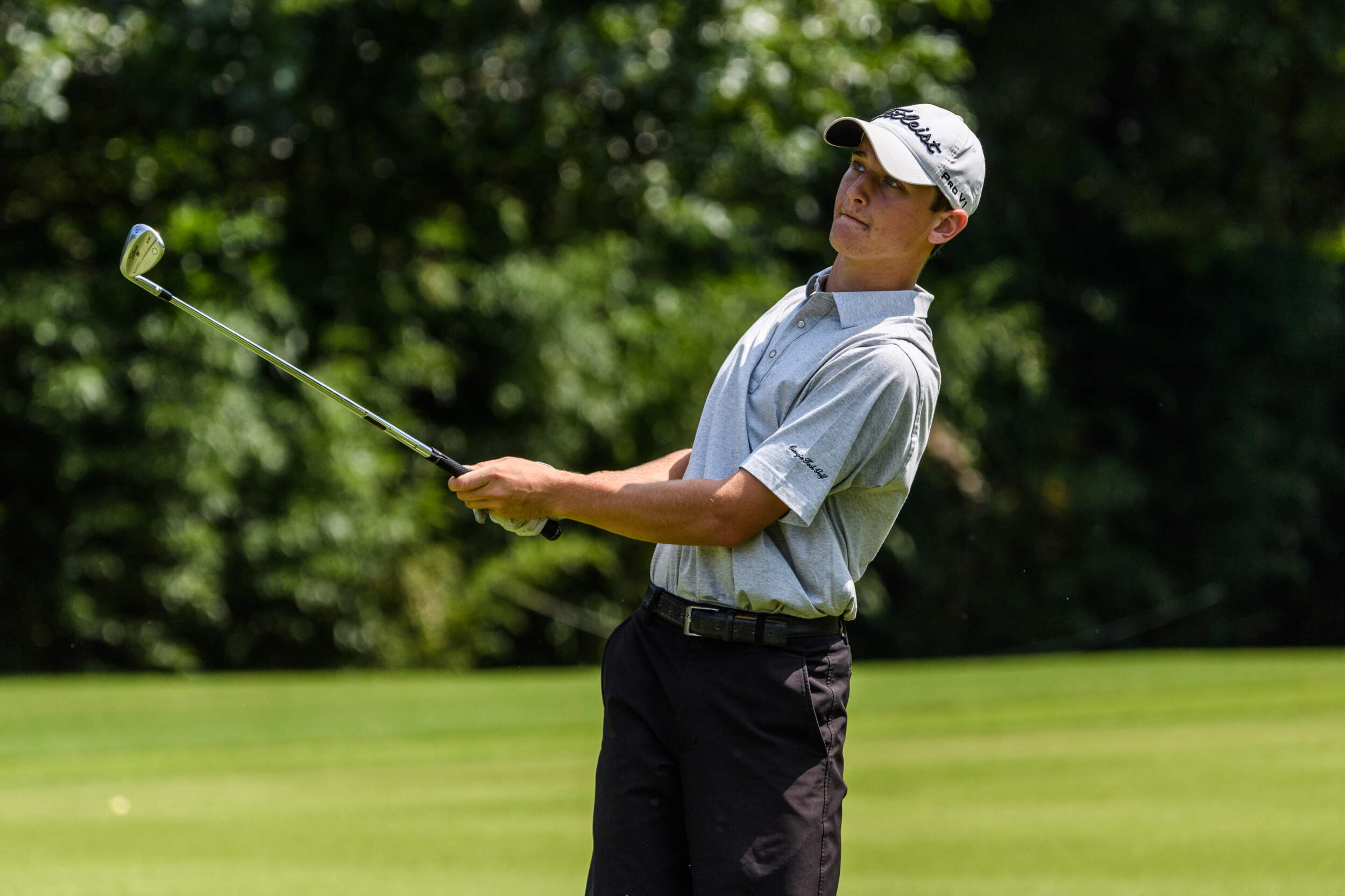