Meet Anton Serafini, a senior from Lake Mary, Fla., who graduated from the Institute last Friday. One of Florida’s top prep golfers, Anton graduated early from high school and enrolled at Georgia Tech in January, 2015, for the spring semester. He has played twice in Tech’s home event, the Golf Club of Georgia Collegiate Invitational after not seeing action in his first three years on The Flats. The middle of three children, Anton enjoys basketball, reading and fishing, and majors in industrial engineering. 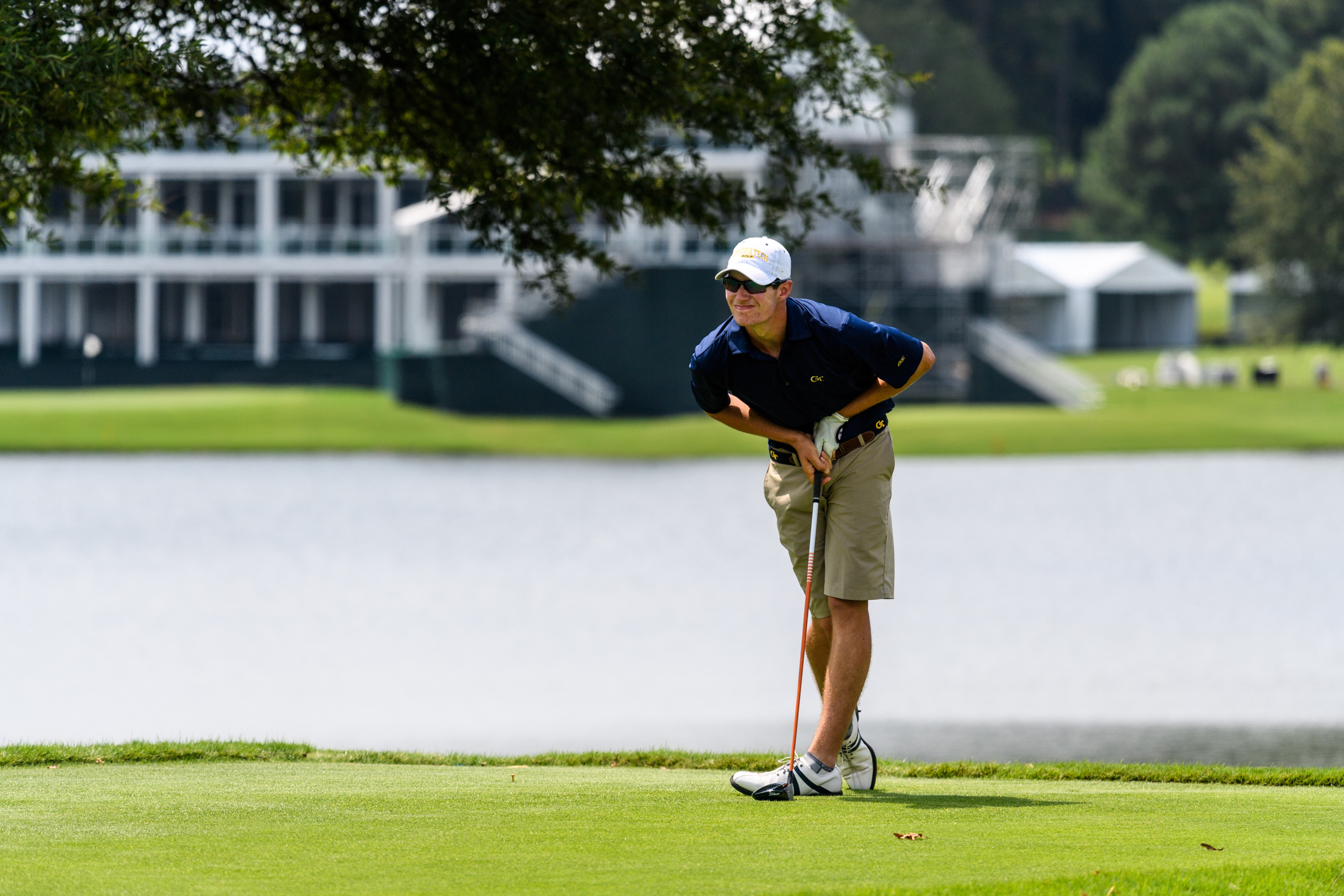