Around the Green with Andy Ogletree

Around the Green with Andy Ogletree

Meet Andy Ogletree, a senior from Little Rock, Miss., who the 2019 U.S. Amateur Championship at Pinehurst Resort and Country Club, joining Bobby Jones (five times) and Matt Kuchar (1997) as the three Georgia Tech players who have won the title. He earned a spot on the winning United States team for the Walker Cup matches in September in Hoylake, England, and with the USA team for the Spirit International competition in November in Trinity, Texas, as a results of his U.S. Amateur title. He also earned an invitation to the Masters in April and the U.S. Open in June.

Andy earned second-team All-America honors and made the All-ACC team last spring, and zoomed up to No. 10 in the Scratch Players Amateur Ranking and No. 28 in the World Amateur Golf Ranking at the end of the fall. 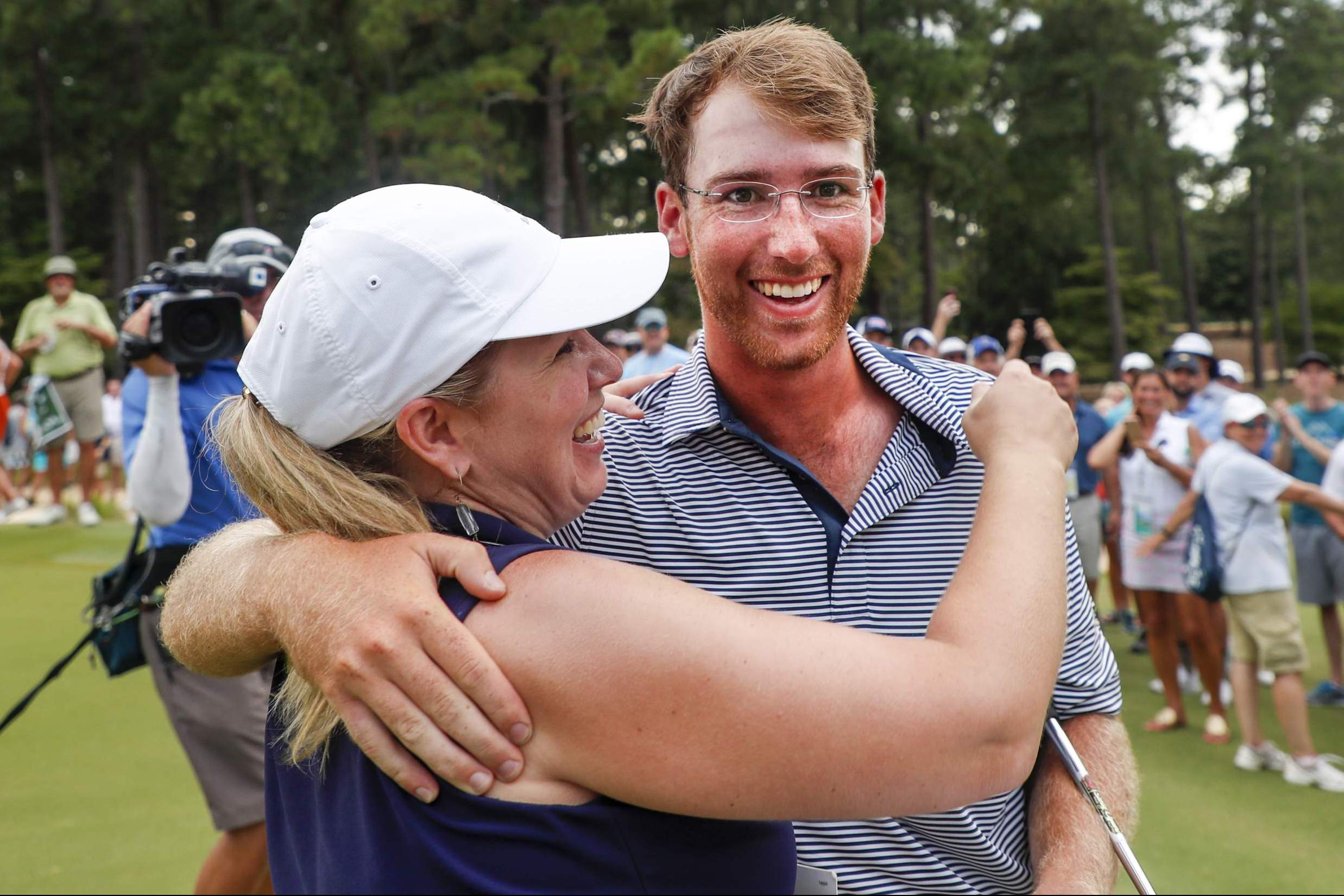 Enjoyed my ride along w/@GTGolf‘s @andy_ogletree when he returned to his hometown of Union, Miss., for the first time since winning the @usga U.S. Amateur last summer. Fun story from the latest issue of @GolfDigest. Great pics from @rtringali https://t.co/XhCz9sAJwM

I have dreamed of playing in the Masters for as long as I can remember. Now those dreams have become reality. April cannot get here soon enough #MerryChristmas pic.twitter.com/SNPiZYgNnS