It is the first all-ACC academic team selection for both second-year Jackets.

Archer, a business administration major, was one of the Jackets’ most important arms out of the bullpen this past season, appearing in 26 games which was tied for the team lead. The sophomore righty went 4-0 with three saves and a 3.64 ERA on the season, totaling 41 strikeouts over 47.0 innings of work. The Duluth, Ga. native, who held opponents to a .242 batting average on the season, struck out a season-high five batters twice – at No. 6 NC State (March 23) and versus Radford (May 6).

Murray, also a business administration major, was named to the all-ACC second team after a strong sophomore campaign for the Jackets in 2018. The outfielder, who played in and started 54 games in left field for the Yellow Jackets, missing four games due to an injury, was second on the team and fifth in the ACC in hitting at .343 on the season. The Cincinnati, Ohio native recorded six home runs, three triples, 11 doubles and 27 walks on the year, while also driving in 39 RBIs and scoring 47 runs. Murray also posted a .510 slugging percentage and a .410 on-base percentage on the season, and stole four bases which was third on the team. In ACC play, the left-handed hitter hit .327 with three home runs, two triples, five doubles, 22 RBIs and 28 runs scored. Overall, he recorded a season-high 10-game hitting streak and a 17-game on-base streak, and totaled 22 multi-hit games and 10 multi-RBI games for the 2018 season. 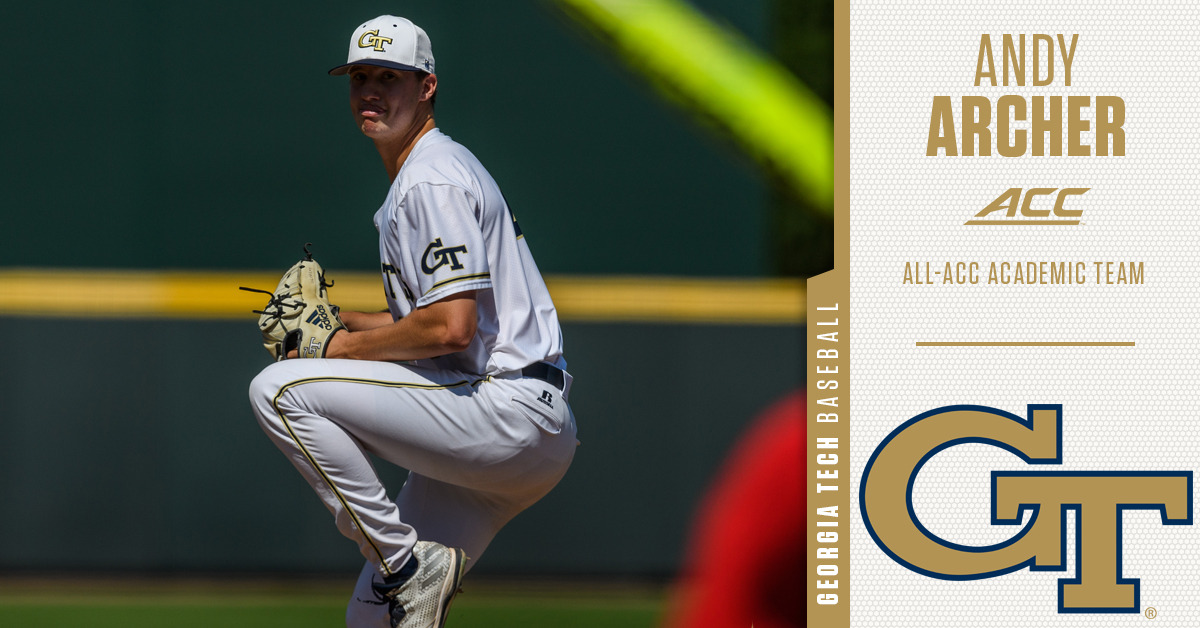 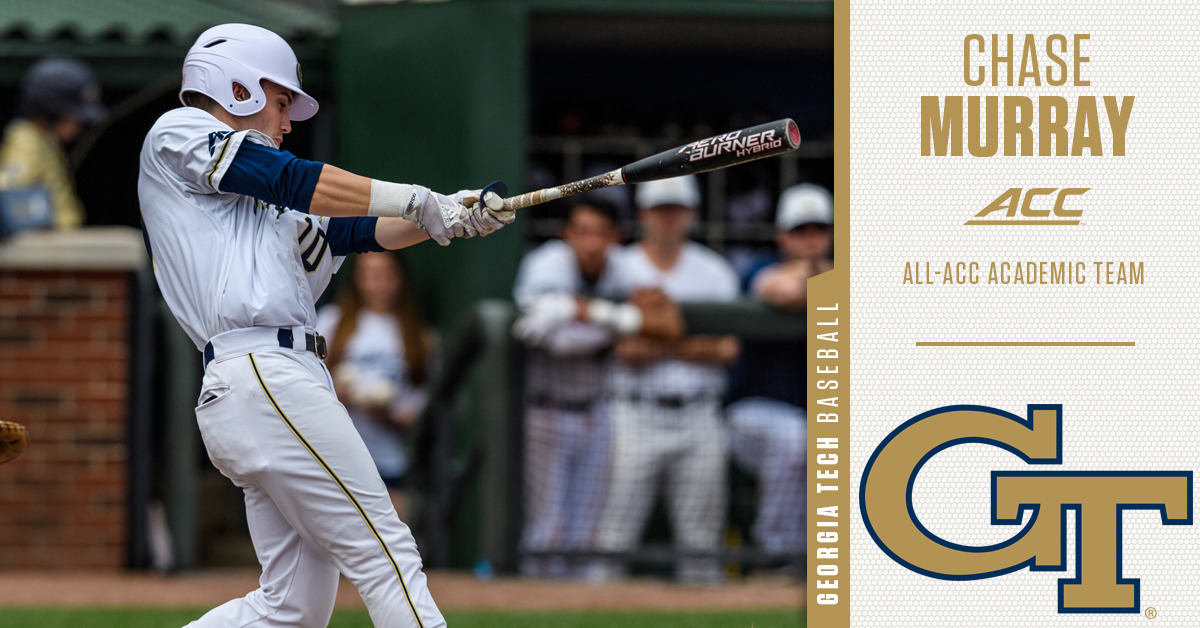