Andy Ogletree at the Walker Cup

The USA Team rebounded from a 7-5 overnight deficit, winning 10 ½ out of a possible 14 points on Sunday to capture the 47th Walker Cup Match over Great Britain & Ireland at Royal Liverpool Golf Club. It was a victory 12 years in the making, as it marks the first USA victory on GB&I soil since 2007 at Royal County Down.

Nearly 11,000 fans flocked to Hoylake over the two-day match, which was played under sunny, mild conditions with light winds. The USA retains the trophy after their 19-7 win at Los Angeles Country Club two years ago and now leads the overall series 37-9-1.

While the USA team performed well during the morning foursomes matches, securing 2 ½ points to trim the GB&I lead to just one point, it was the afternoon singles that truly made the difference. The Americans won 8 out of 10 singles matches – equaling their Sunday singles performance from two years ago – to turn away any thoughts of a nail-biting finish to the most prestigious team competition in men’s amateur golf.

U.S. Amateur champion Andy Ogletree won his singles match over Conor Gough, 2 and 1, completing a weekend in which he went 1-2-1 in his matches. 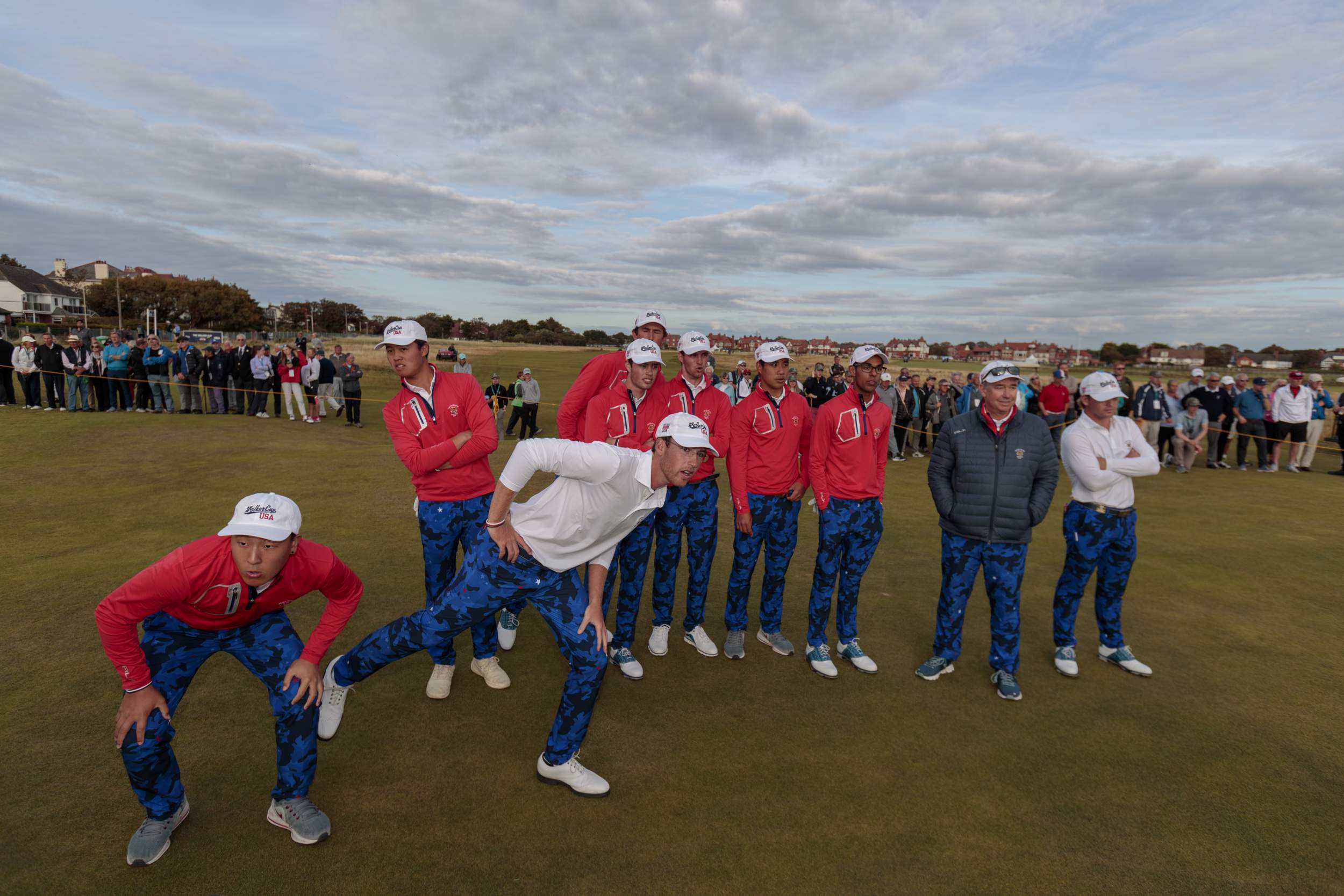 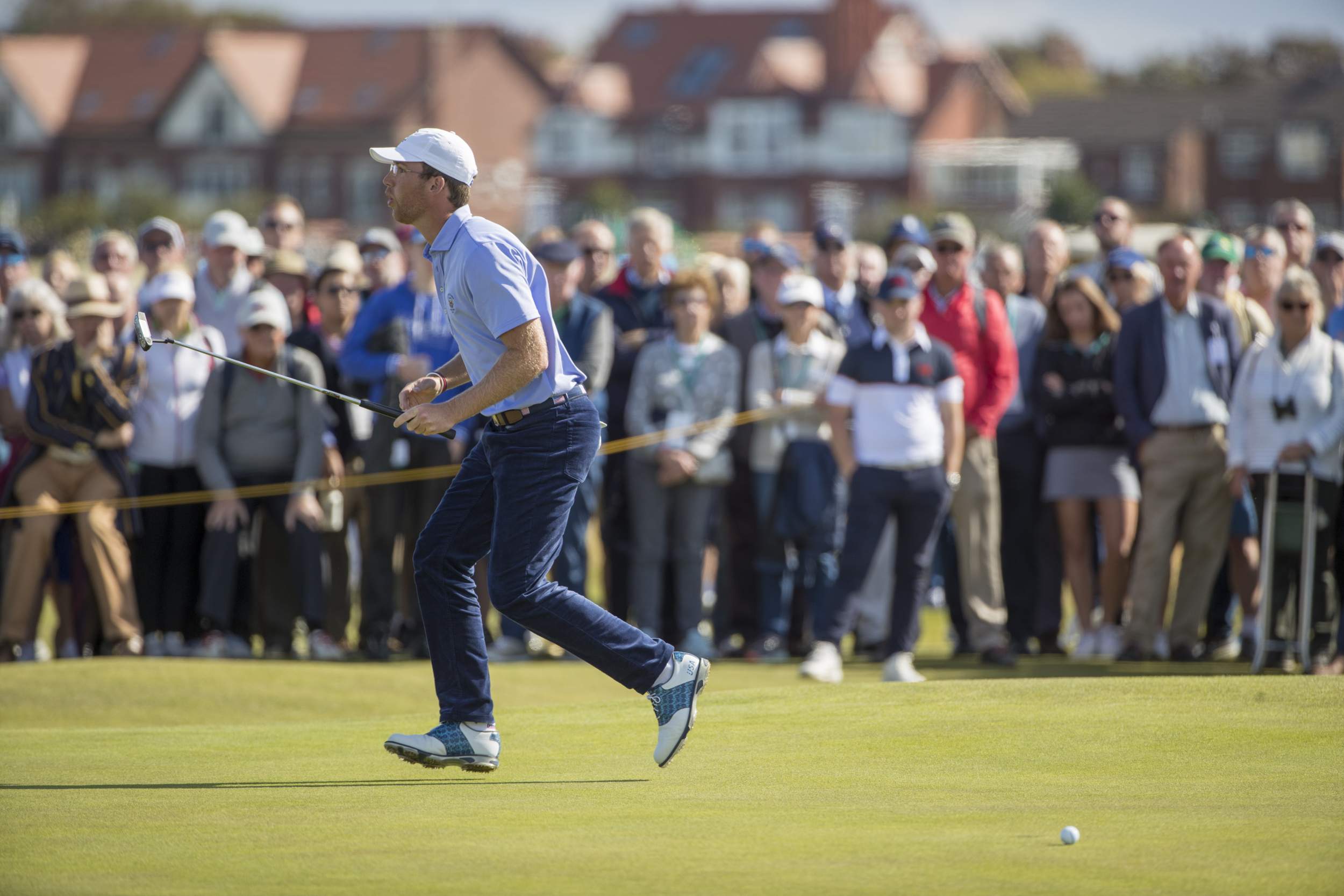 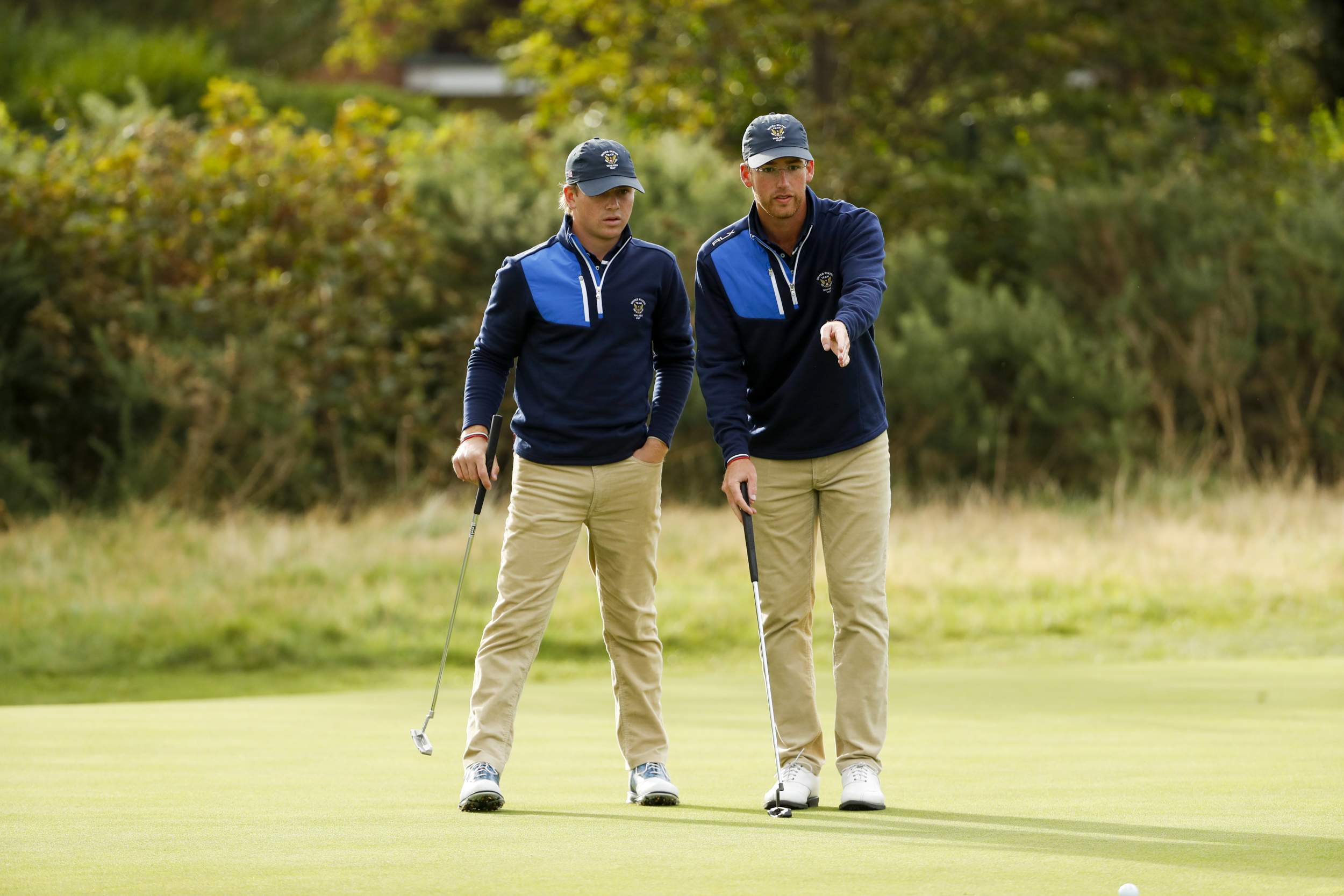 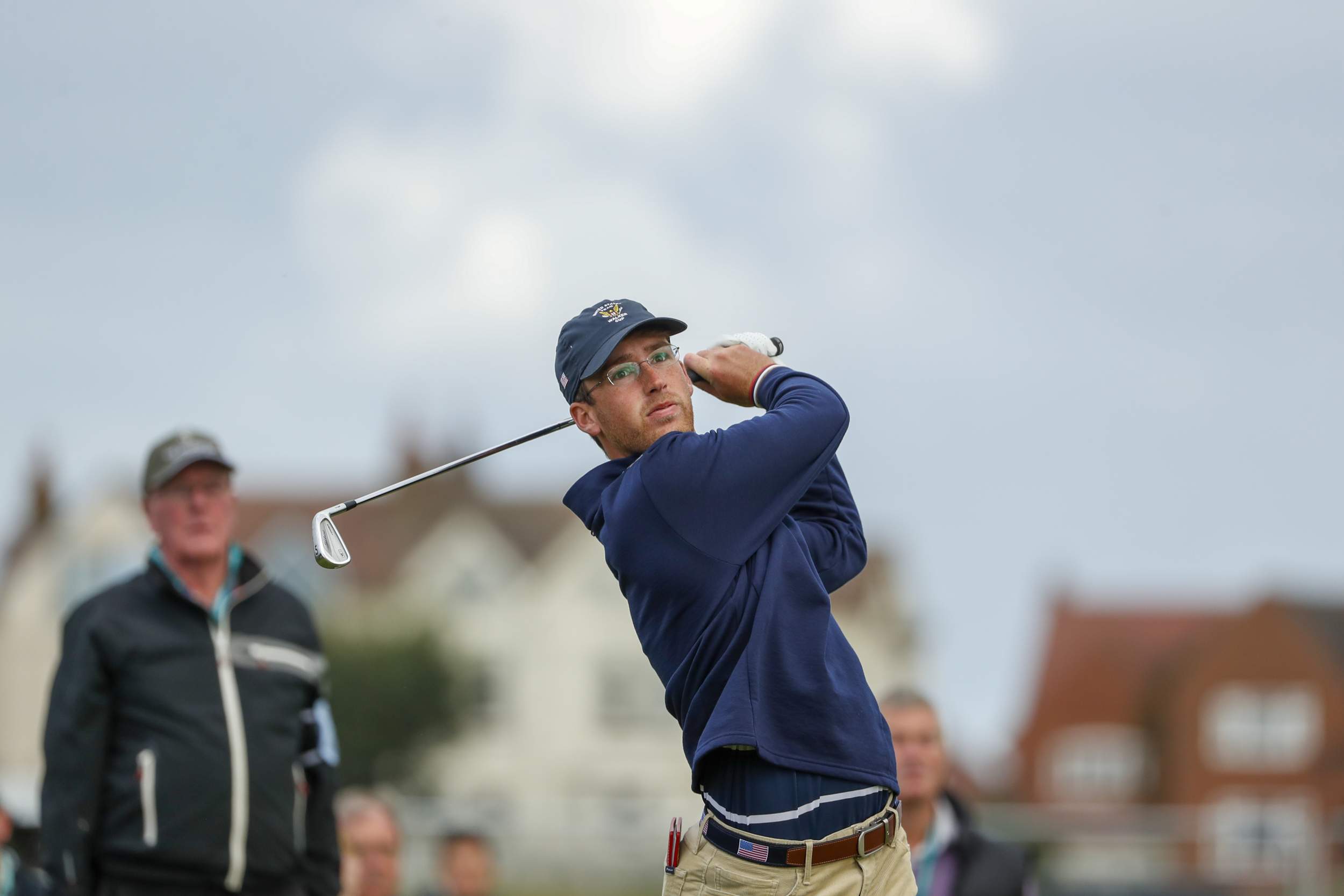 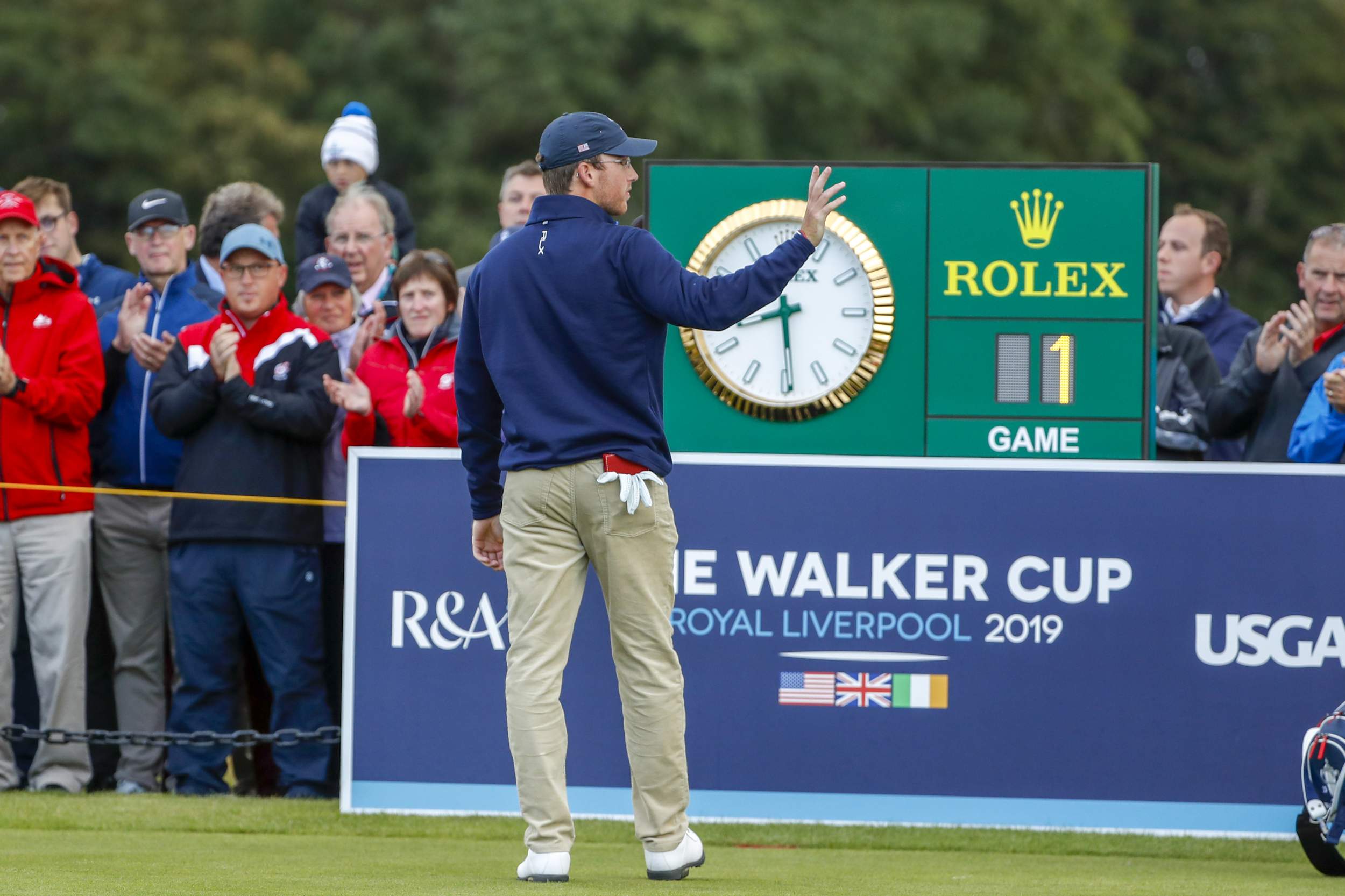 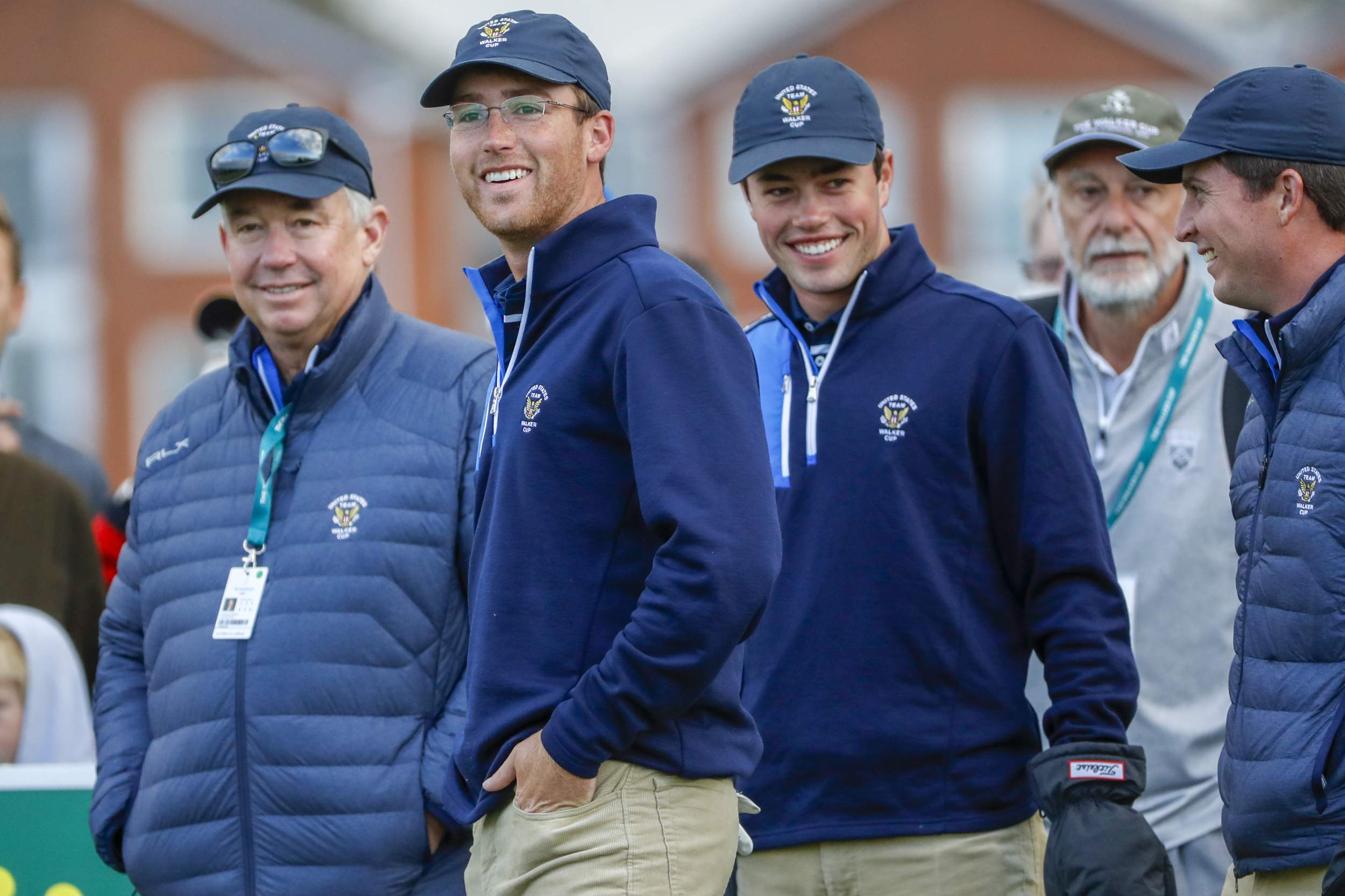 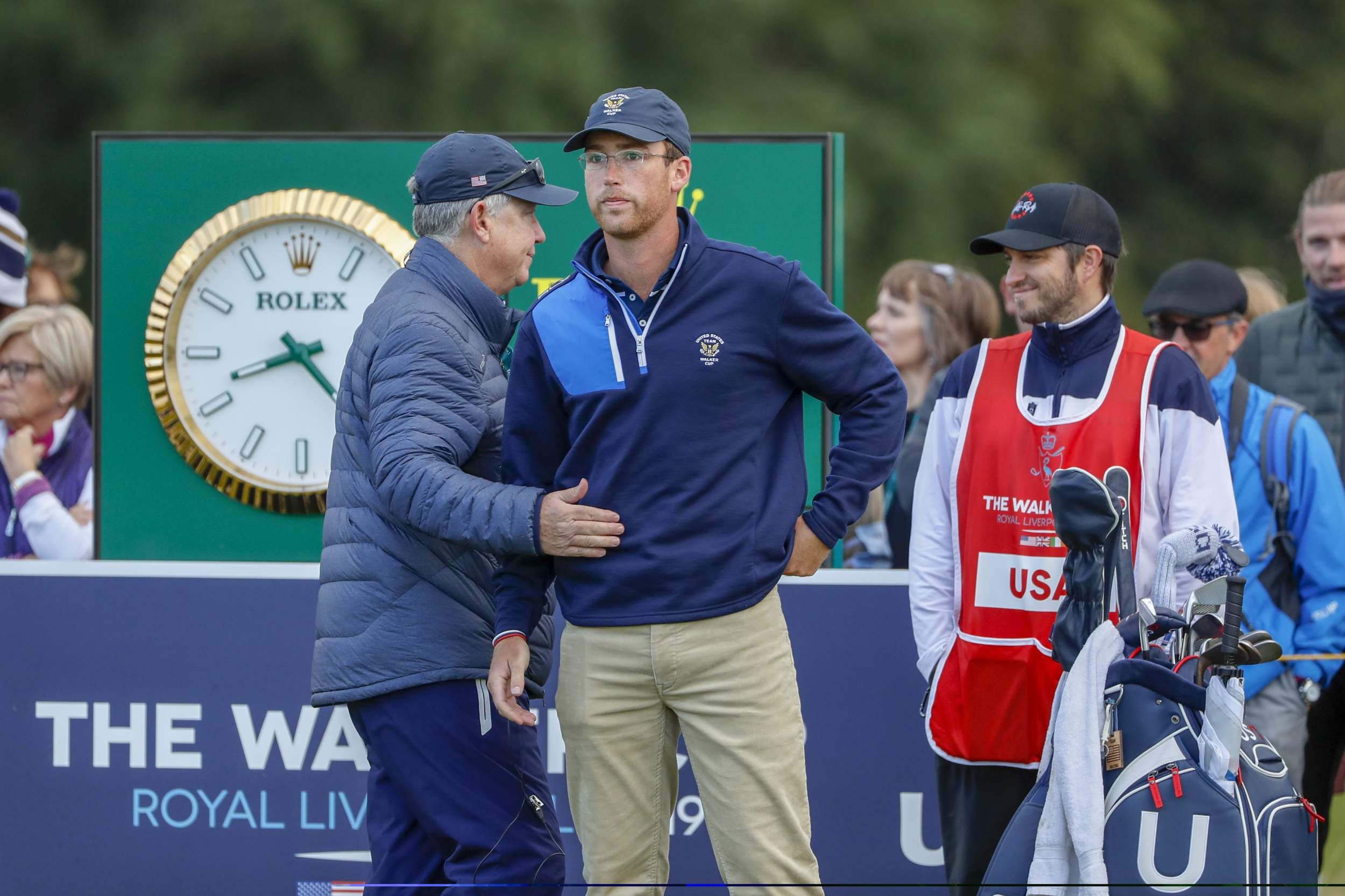 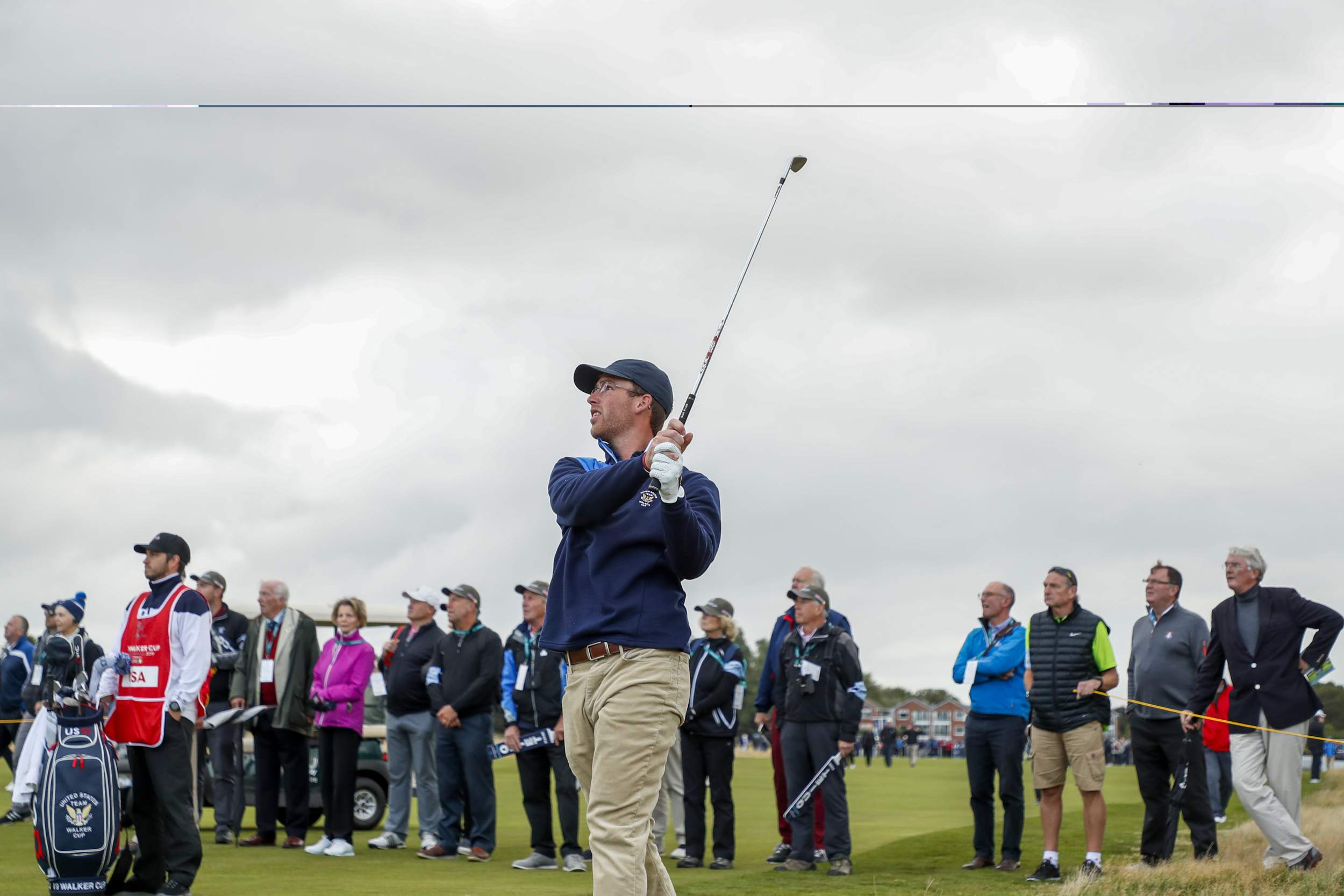 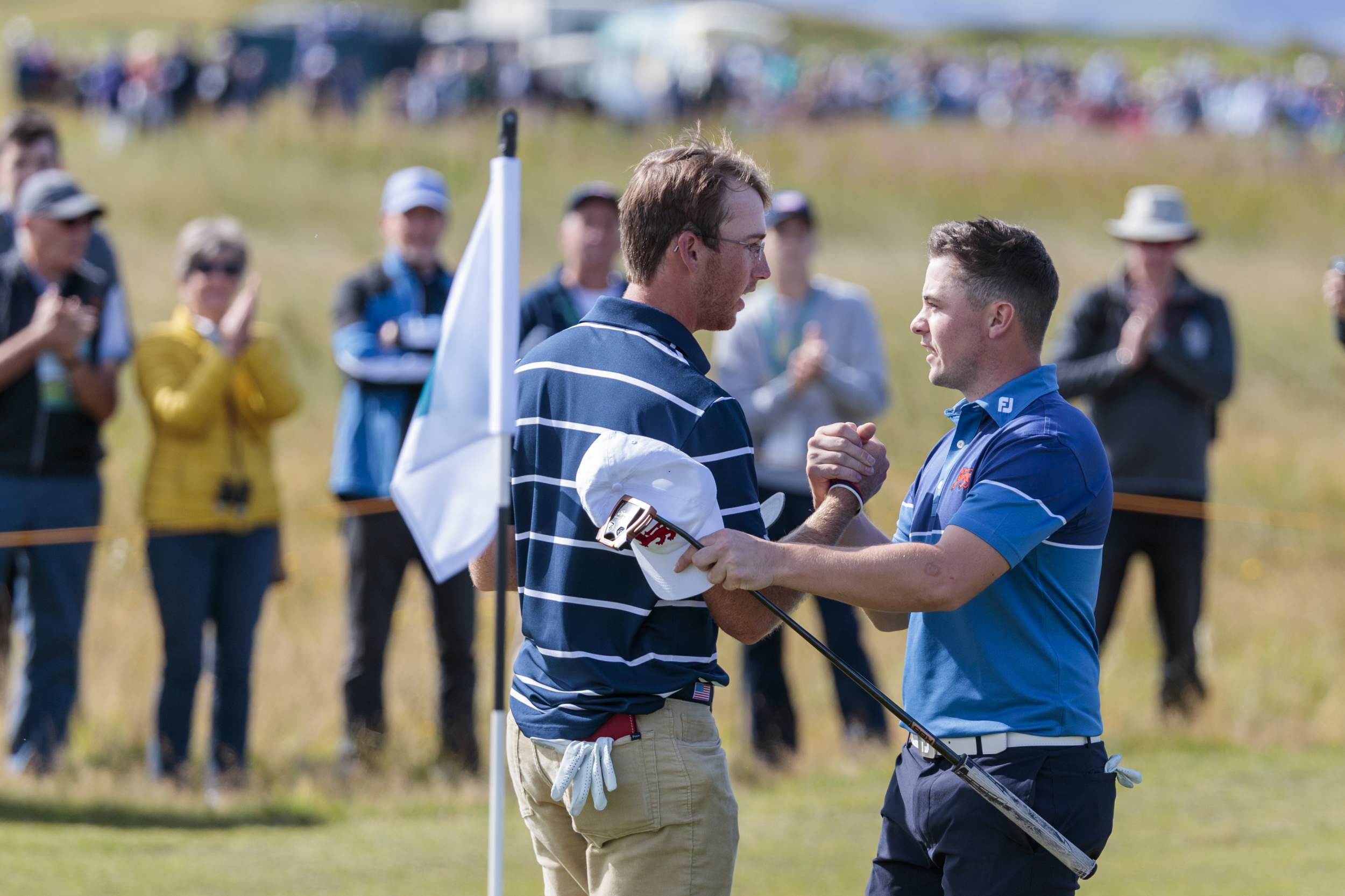 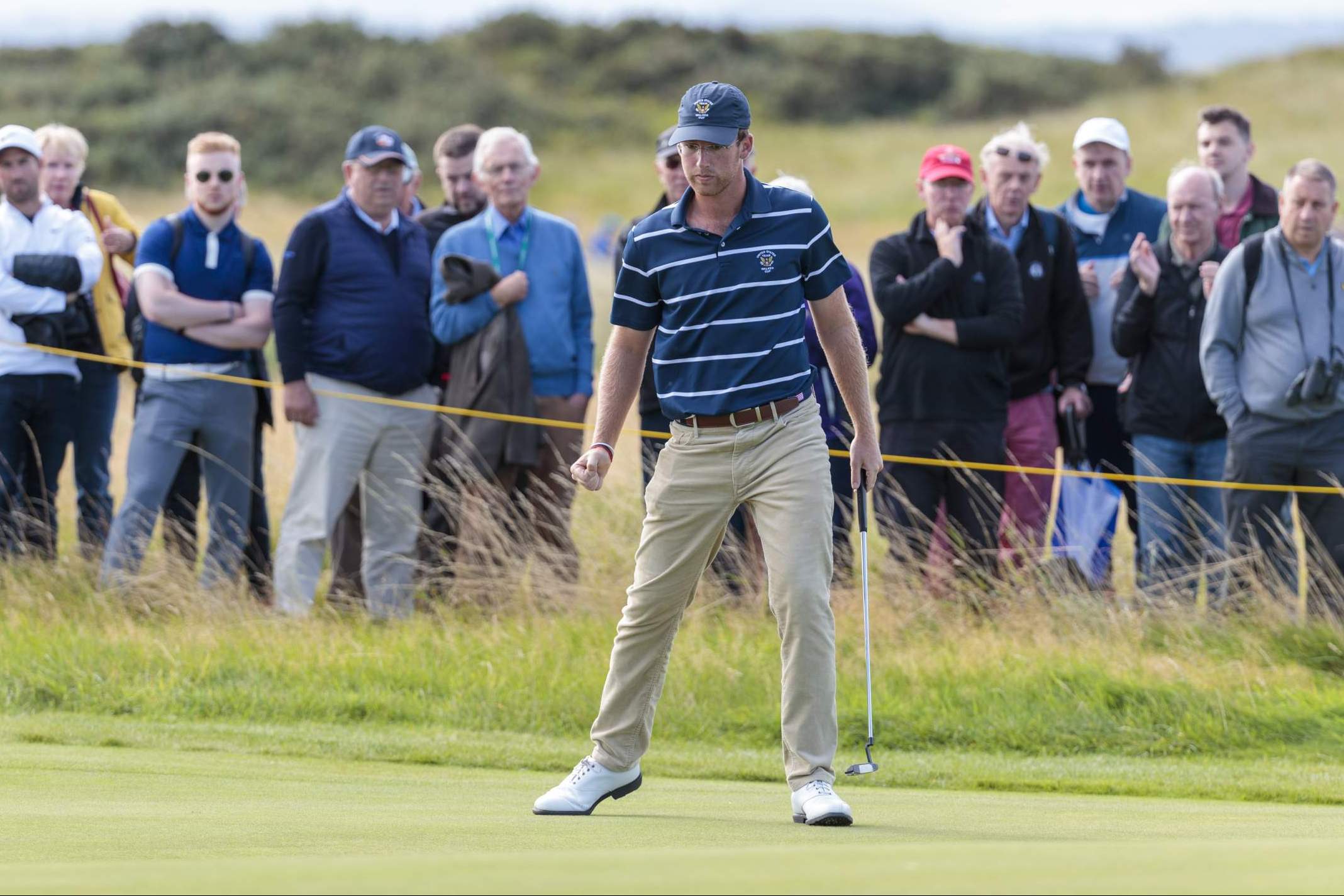 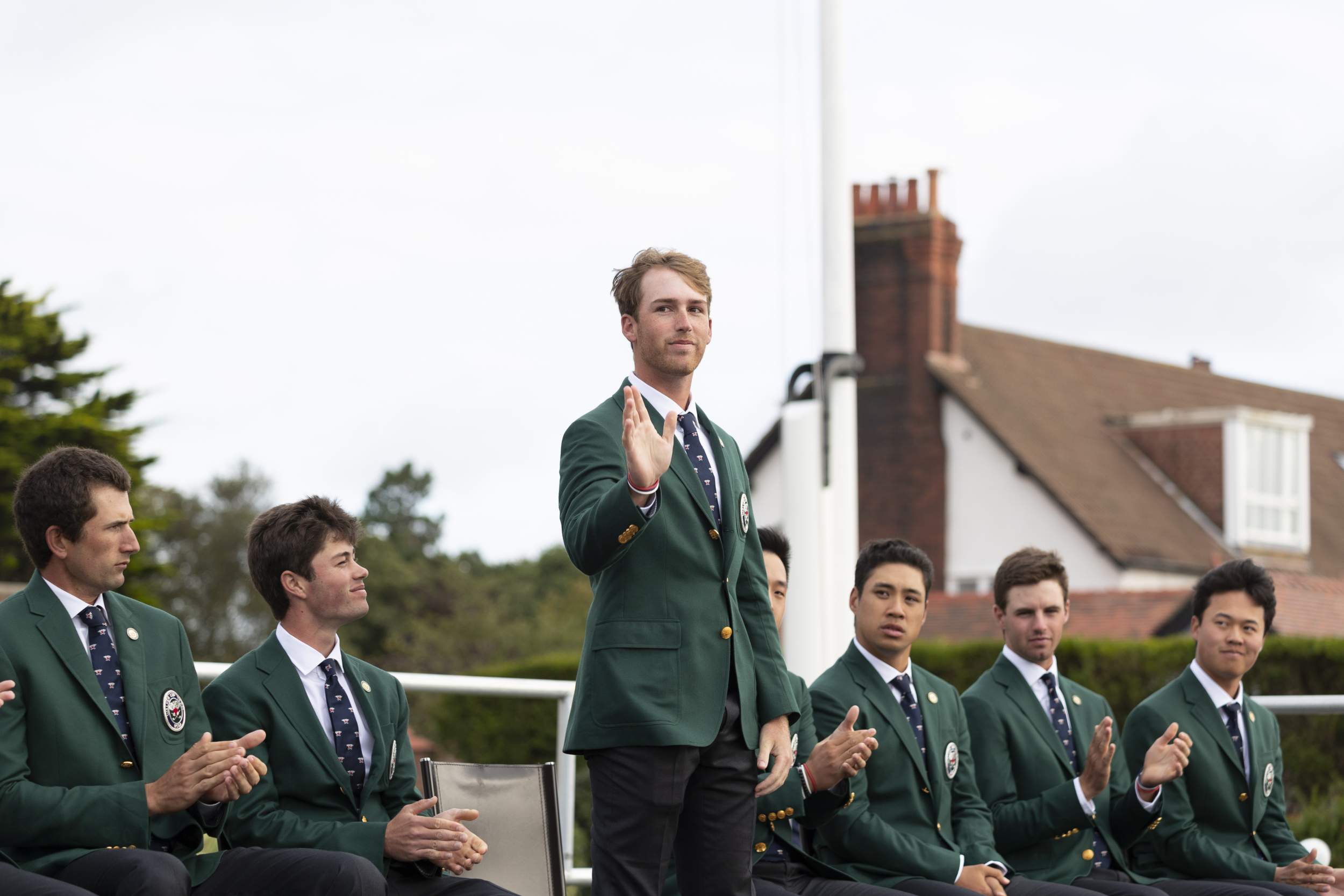 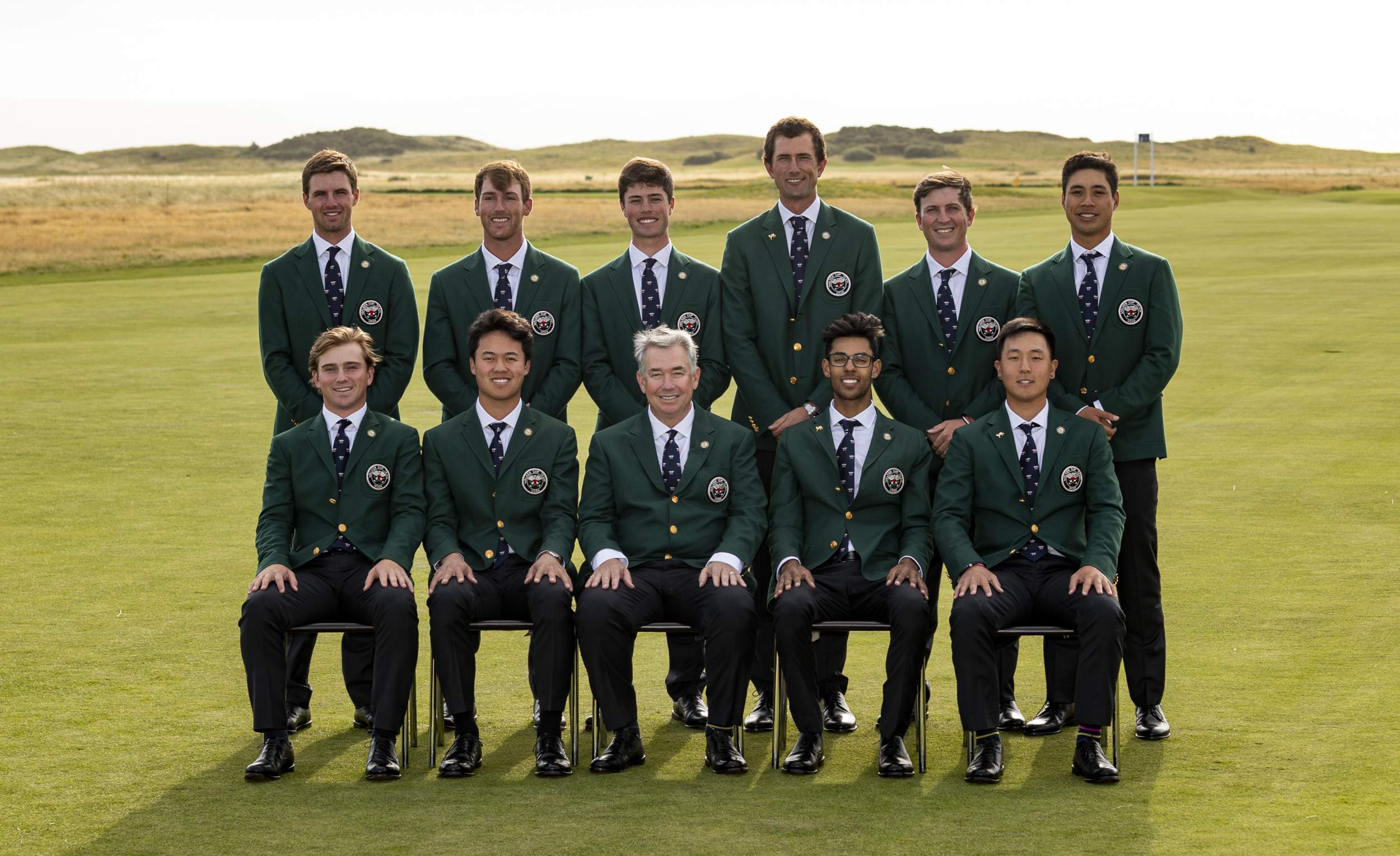 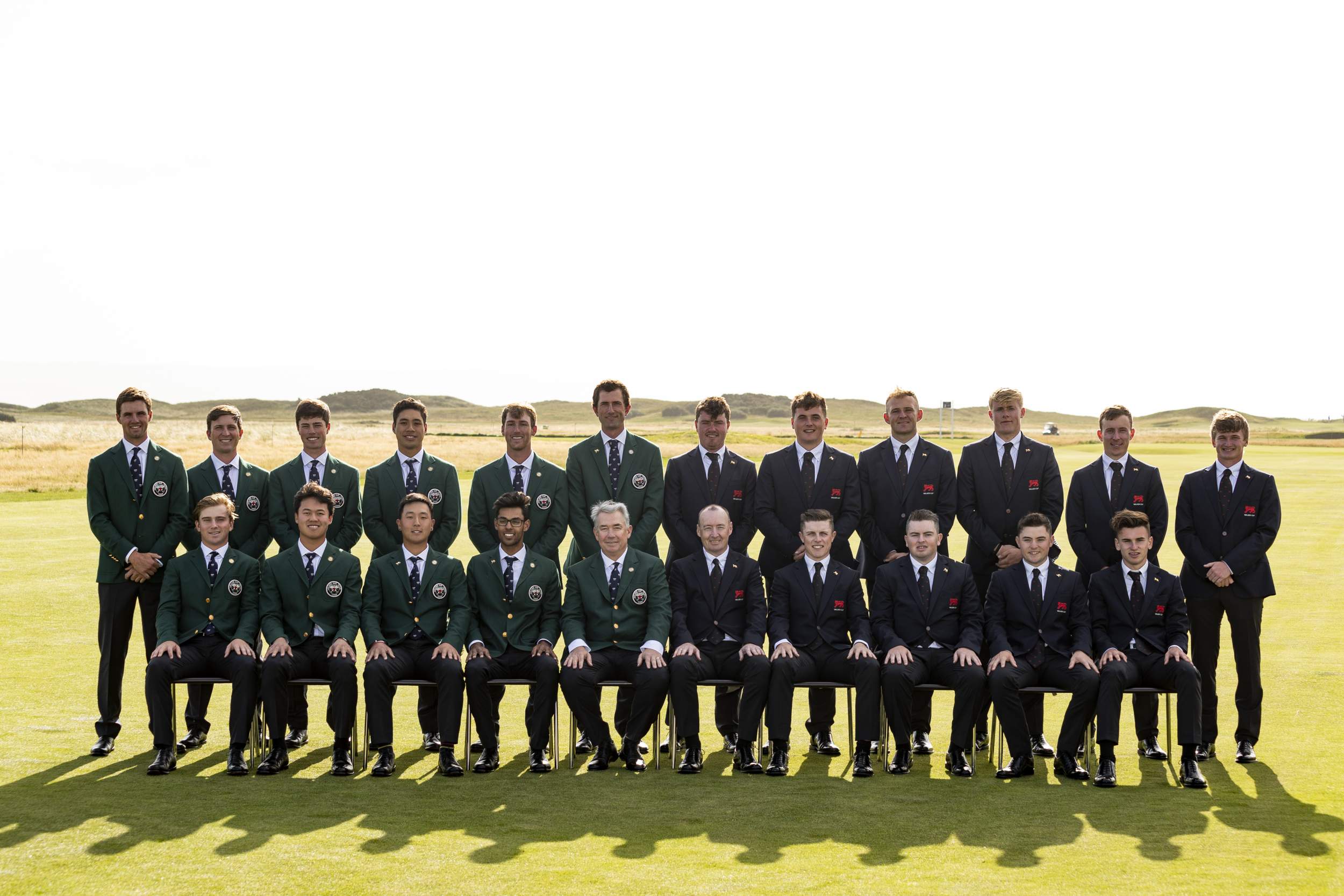 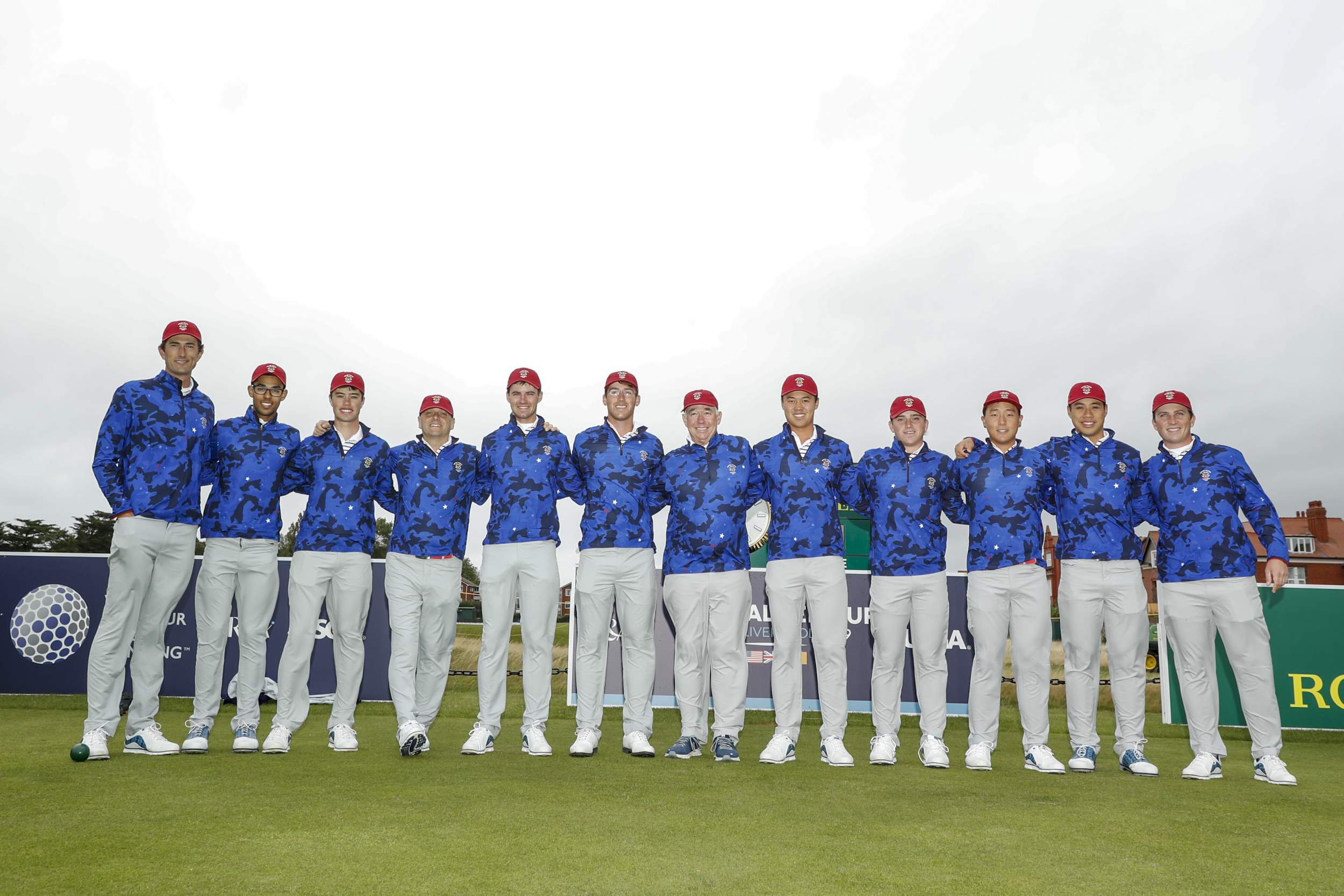 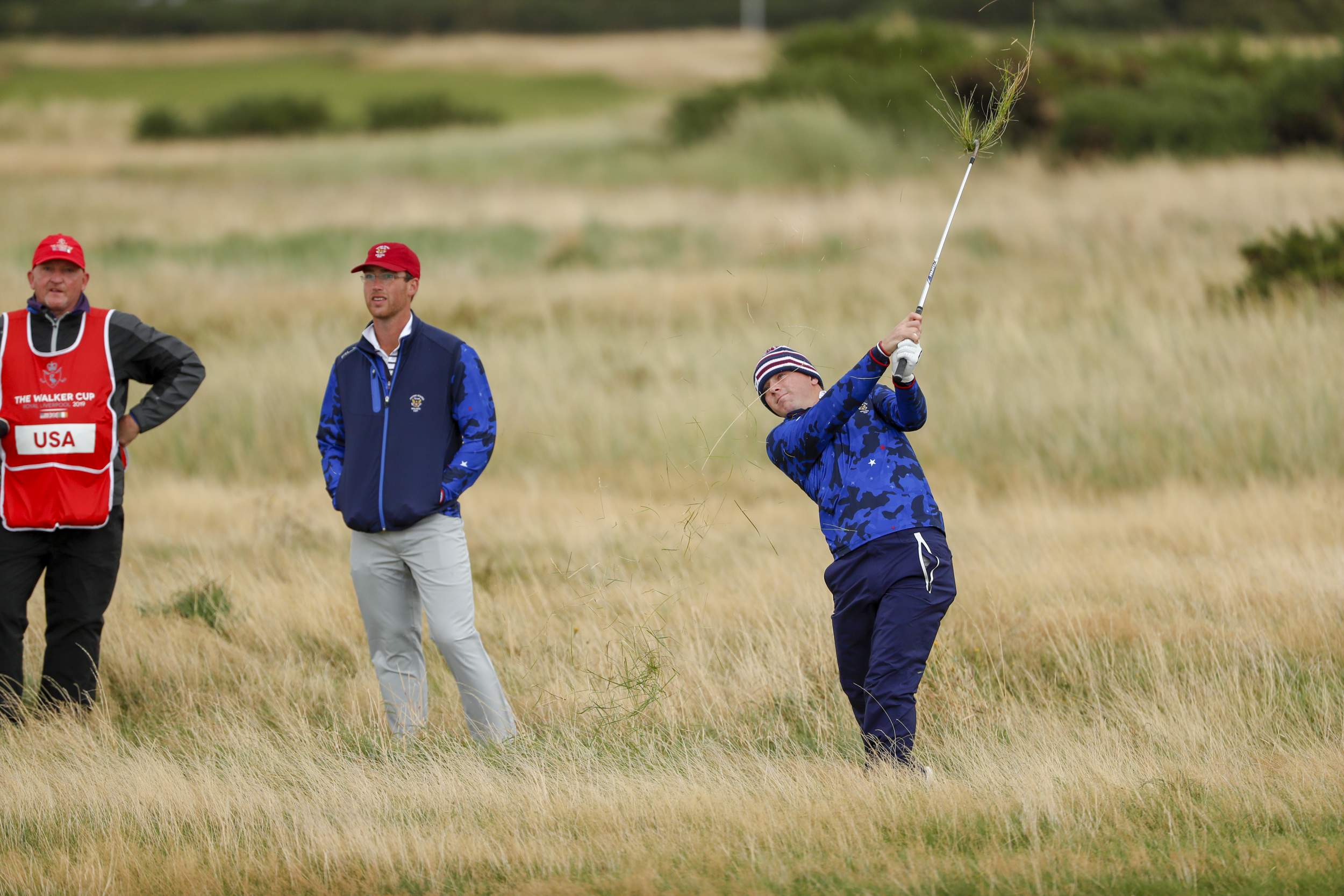 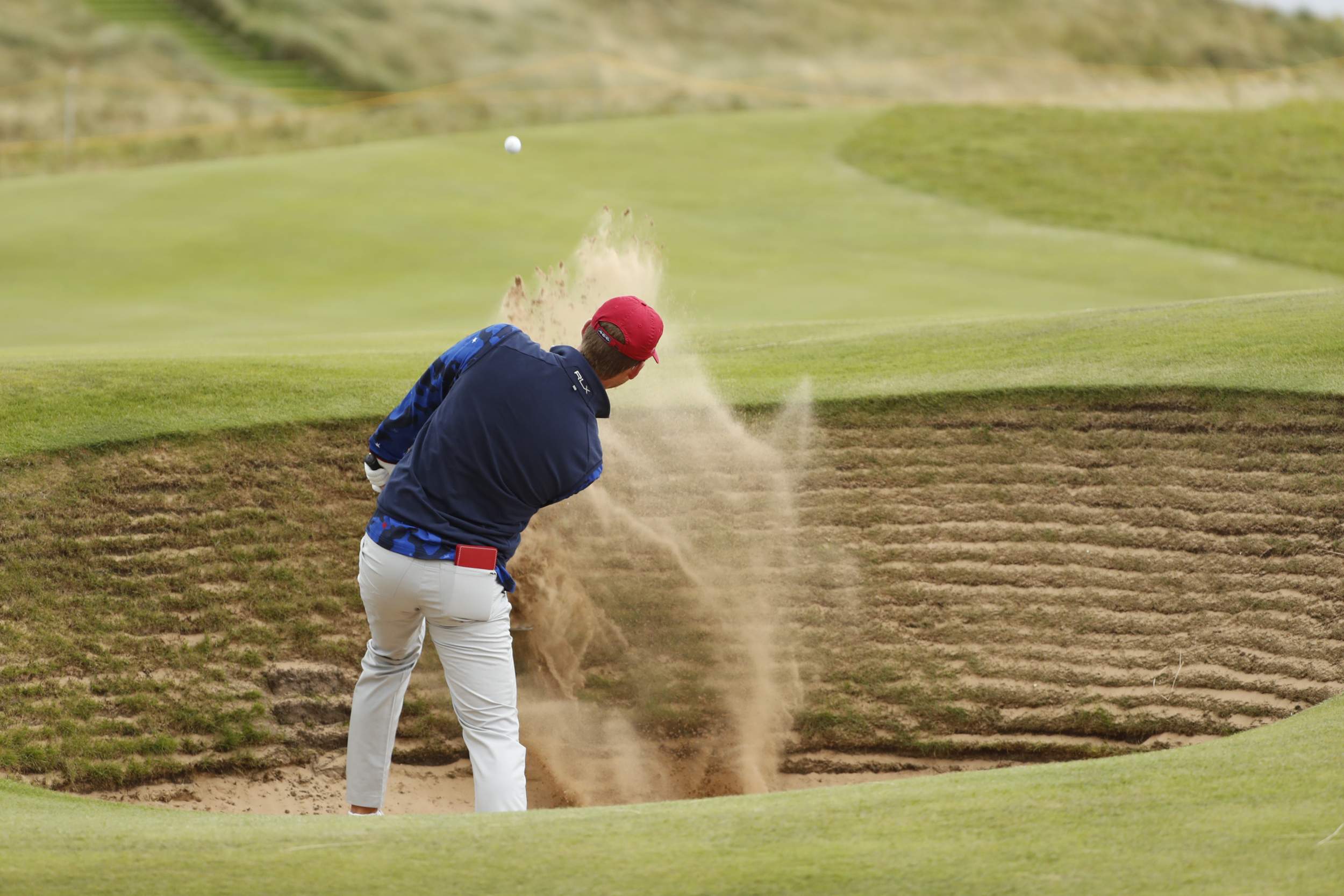 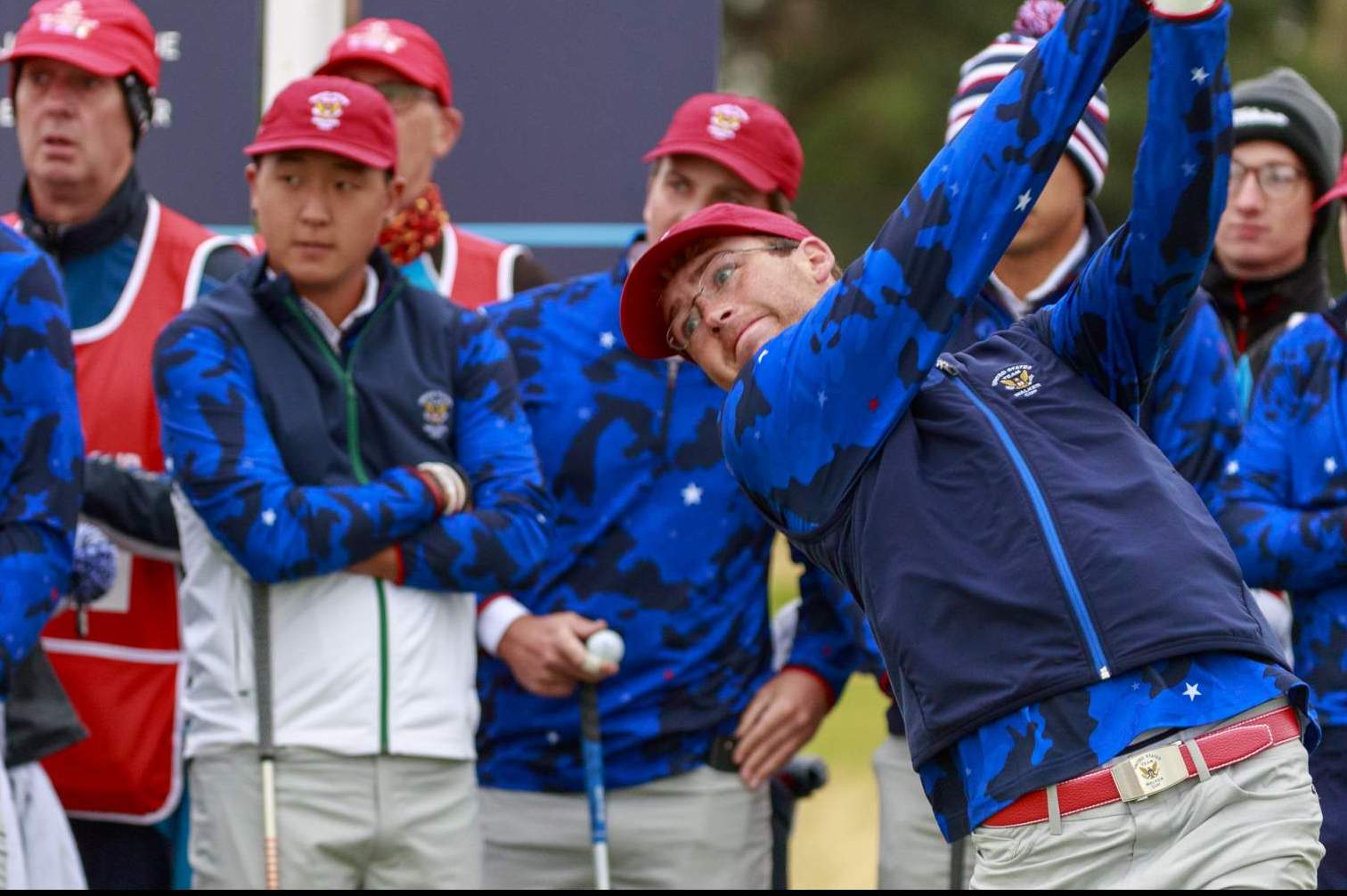