The induction ceremony will take place at the College football hall of Fame. The class will also be honored during Tech’s football game against Clemson on Saturday at Bobby Dodd Stadium.

“I’m thrilled that these outstanding individuals have been selected for induction into the Georgia Tech Sports Hall of Fame,” said Tech director of athletics Todd Stansbury. “The former student-athletes not only achieved extraordinary success at Georgia Tech but have also done so in their lives after Tech. They have proved to be the types of Everyday Champions that we strive to produce and have set a great example for the student-athletes that have followed them. And, of course, Jack Thompson’s contributions to Georgia Tech athletics – from helping to recruit the first African-Americans to be awarded athletic scholarships at Tech, to helping raise nearly $600 million over the last 36 years, to serving as a mentor for countless student-athletes over the years – are unrivaled.

“I’m looking forward to honoring our newest Hall of Fame class this fall and hope that many fans will join us in celebrating them on Sept. 21 at the College Football Hall of Fame and on Sept. 22 when Georgia Tech football takes on Clemson at Bobby Dodd Stadium.”

Each member of the Class of 2018 has been profiled on Ramblnwreck.com, Georgia Tech’s official athletics website, over the past seven weeks. You can read them all here. 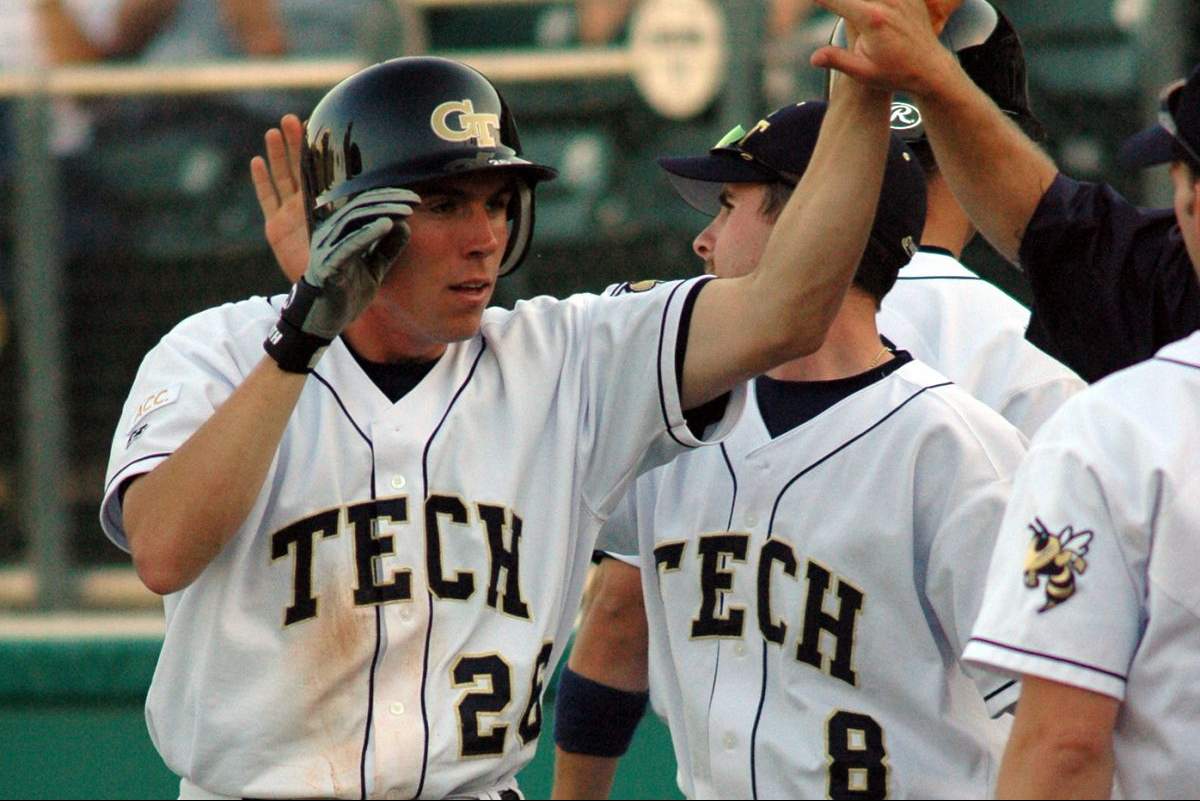 Steven Blackwood last played baseball more than 12 years ago, and while he started his first job just a week ago, it’s quite likely that he’s been busier than every one of his former teammates since. 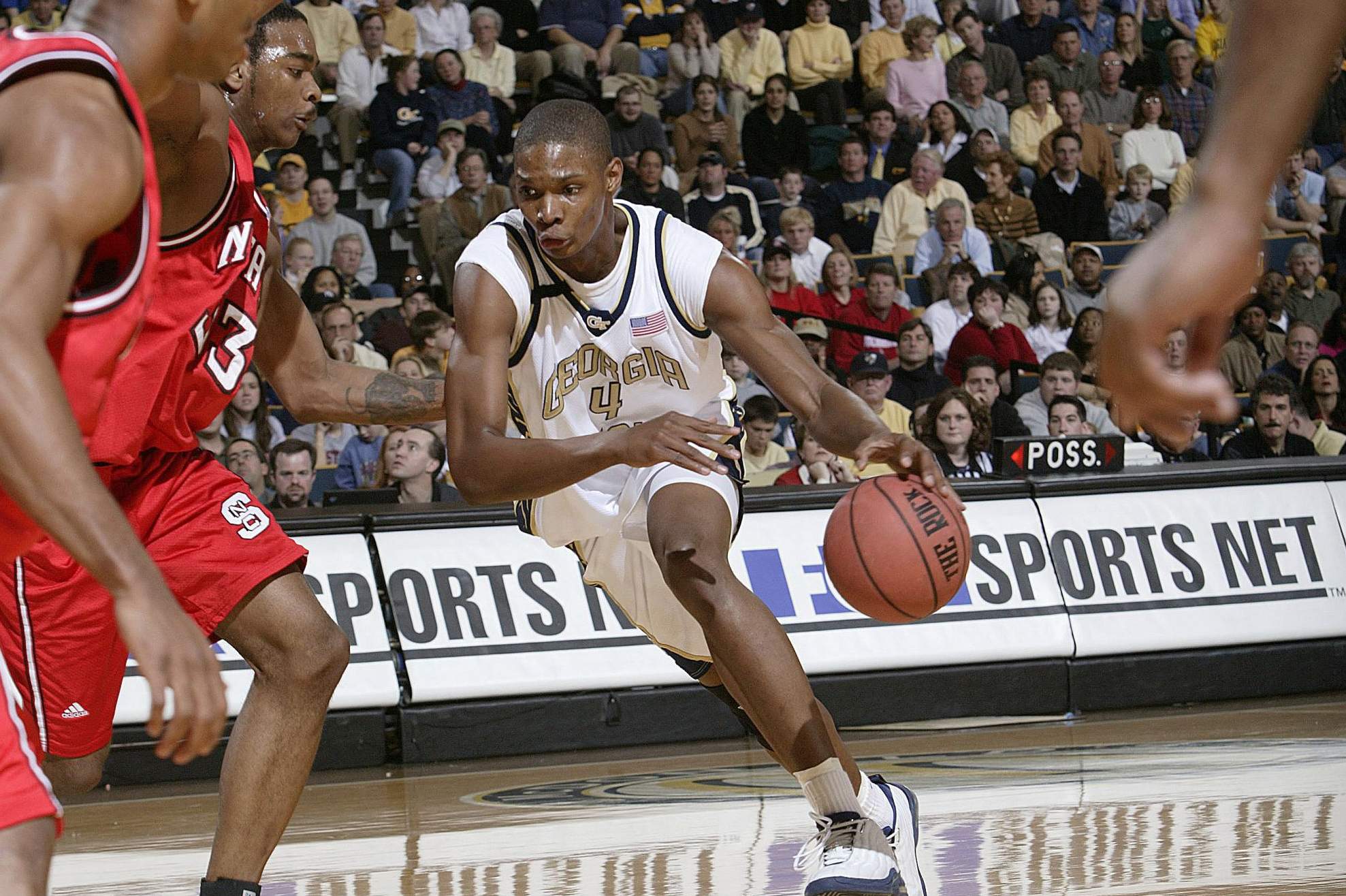 Decision-making is one of Chris Bosh’s strengths. The Dallas, Texas, native has always shown a knack for making the right choice, on the court, obviously, but was as instinctively adept off it. 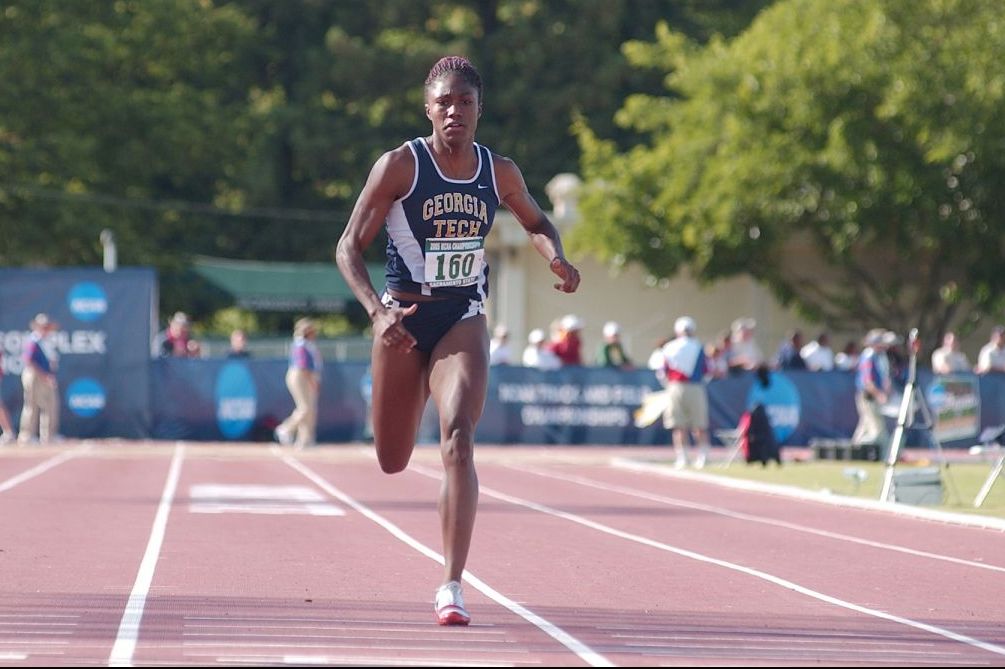 Adriane Butler never saw herself as a Hall of Fame-caliber athlete. While others saw it, the former Adriane Lapsley had a hard time believing she was good enough. Actually, her finding her way to the track may have been harder for the San Antonio, Texas, native than her finding excellence on it as an athlete then as a coach. 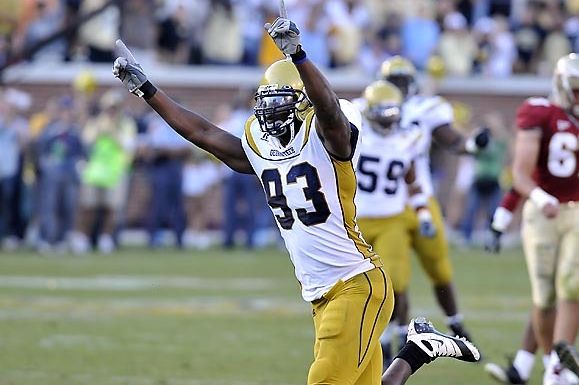 Michael Johnson, Football (2005-08)
It was fitting that Michael Johnson played defensive end, as it aptly described his role in numerous plays for Georgia Tech’s defense from 2005 through 2008. At 6-foot-7, 260 pounds, Johnson was a demolitions expert on the Yellow Jackets’ defensive line. 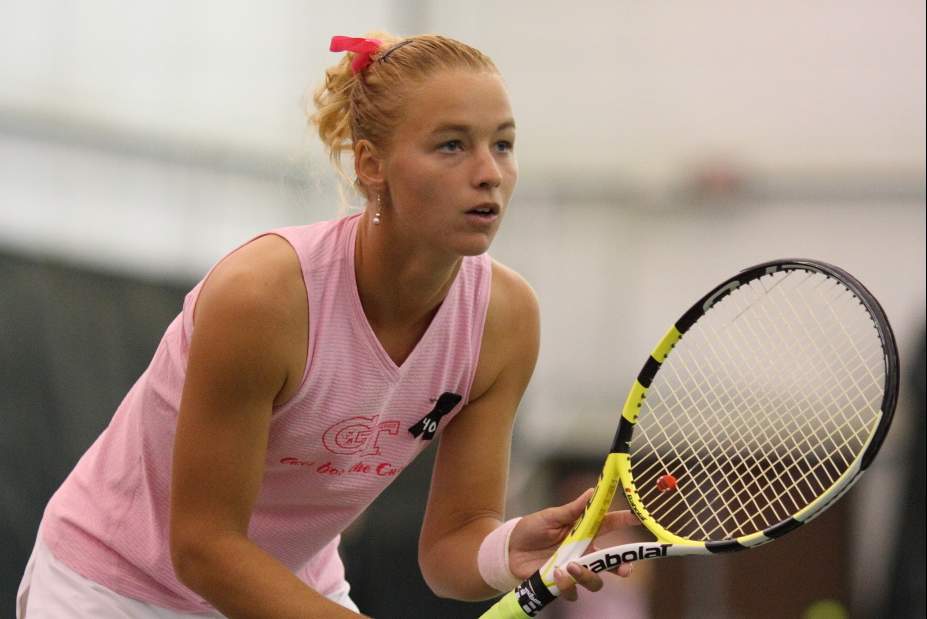 Kristi Miller-North, Tennis (2005-08)
If you gave Kristi Miller-North a choice, she’d still be playing tennis for Georgia Tech rather than lawyering like she is now, although she loves her job at Atlanta’s Baker & Hostetler LLP. The Yellow Jackets would love to have her back, too, because you can’t do better than she did while winning more college matches in singles (152) and doubles (110) than any player in program history while suiting up for Tech from 2004-08. 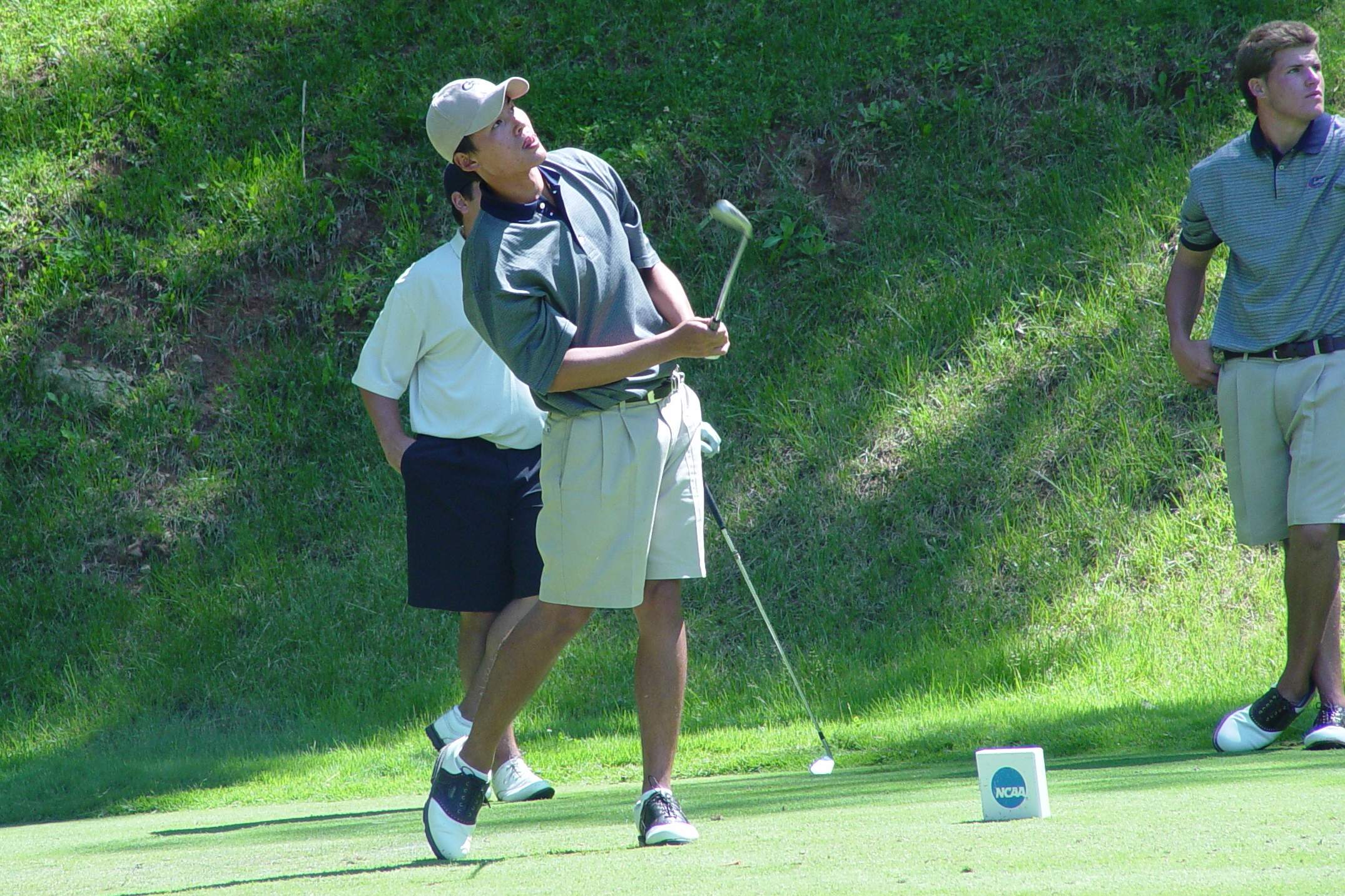 Chan Song has always been able to talk the talk when it comes to golf. That’s a skill serving him quite well in his present occupation as an analyst for the Golf Channel in his native Thailand. As important, the Chiang Mai, Thailand, native always walked the walk. He did some of his best walking from 2002 through 2005 while at Georgia Tech. 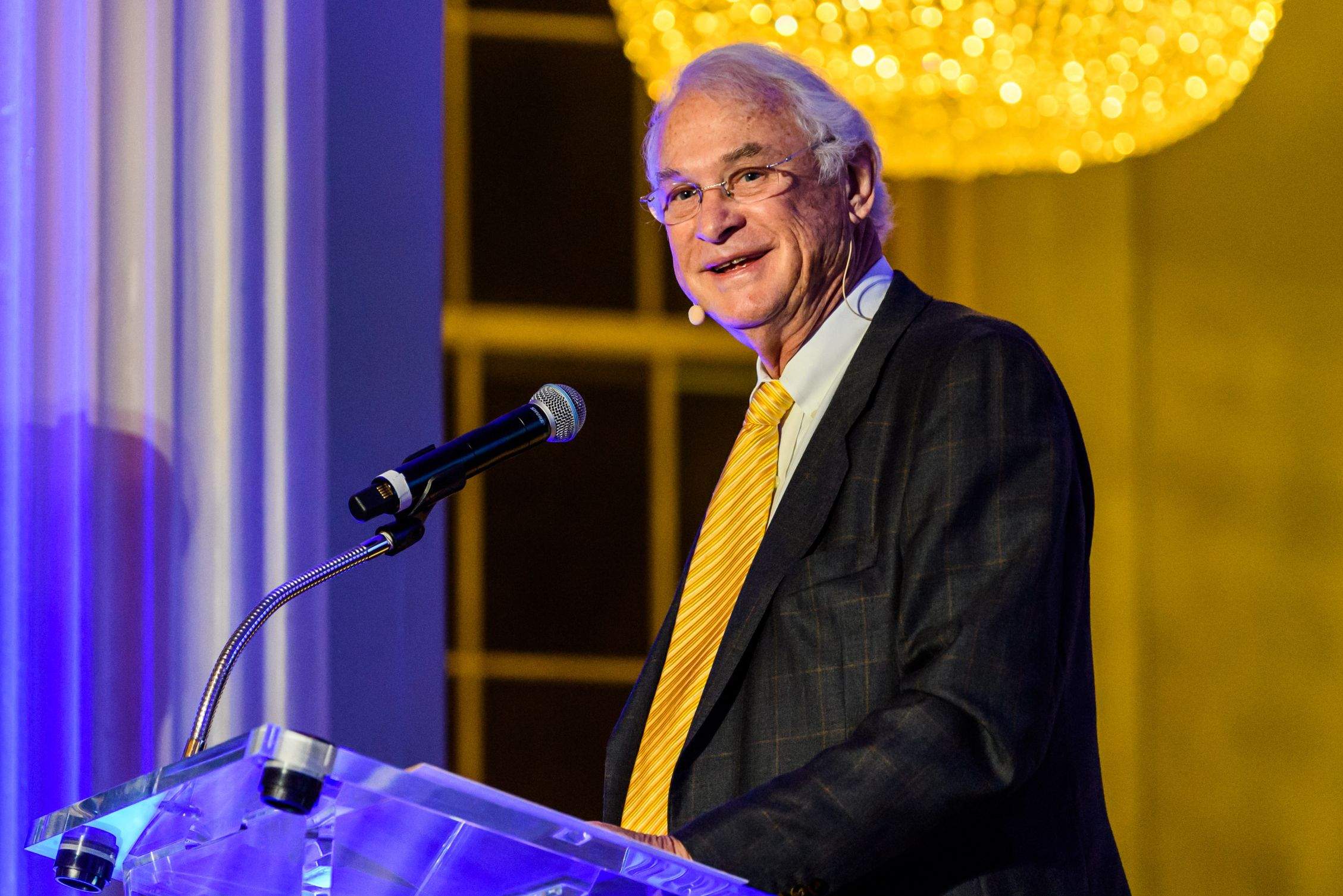 Jack has never been about himself. For 51 years, he has been all about the Yellow Jackets and athletics. The man has been to so many Tech inductions that he may know more than half the membership, and when it comes to sport on The Flats, few people know as much compared to Jack, the ultimate Jacket.