WINSTON-SALEM, N.C. – Four Yellow Jackets finished in double-figures led by Lorela Cubaj with 13 points, but Georgia Tech dropped a tough 65-60 decision at Wake Forest Sunday afternoon in LJVM Coliseum. The Demon Deacons hit eight three-pointers and went 15-for-19 at the free throw line to pick up the win. The loss dropped Georgia Tech to 11-3 overall and 2-1 in league play.

How It Happened
The Yellow Jackets outscored the Demon Deacons, 14-8, in the second quarter to trail by one point at halftime, 25-24, after Wake Forest led by seven at the end of the first. Tech opened the second frame with a 7-0 spurt fueled by five points from Jasmine Carson to knot the game at 17-17. But Wake Forest posted six unanswered points before the Jackets closed the half with a 7-2 run for the 25-24 halftime tally.

Tech took its first lead of the game in the third quarter when Kierra Fletcher connected on a pair of free throws with 7:07 on the clock for a narrow 30-29 edge. The teams tossed the lead back-and-forth over the next few possessions as Tech held its final lead off a Francesca Pan bucket to a 32-31 advantage. The Demon Deacons hit a three-pointer to regain the lead and held the advantage the remainder of the game. Lorela Cubaj hit a layup to close the third quarter and Tech cut it to one point at the free throw line to open the fourth, but Wake Forest opened a double-digit lead in the final 10 minutes. Lotta-Maj Lahtinen finished with 11 points, hitting a three-pointer to conclude the game. 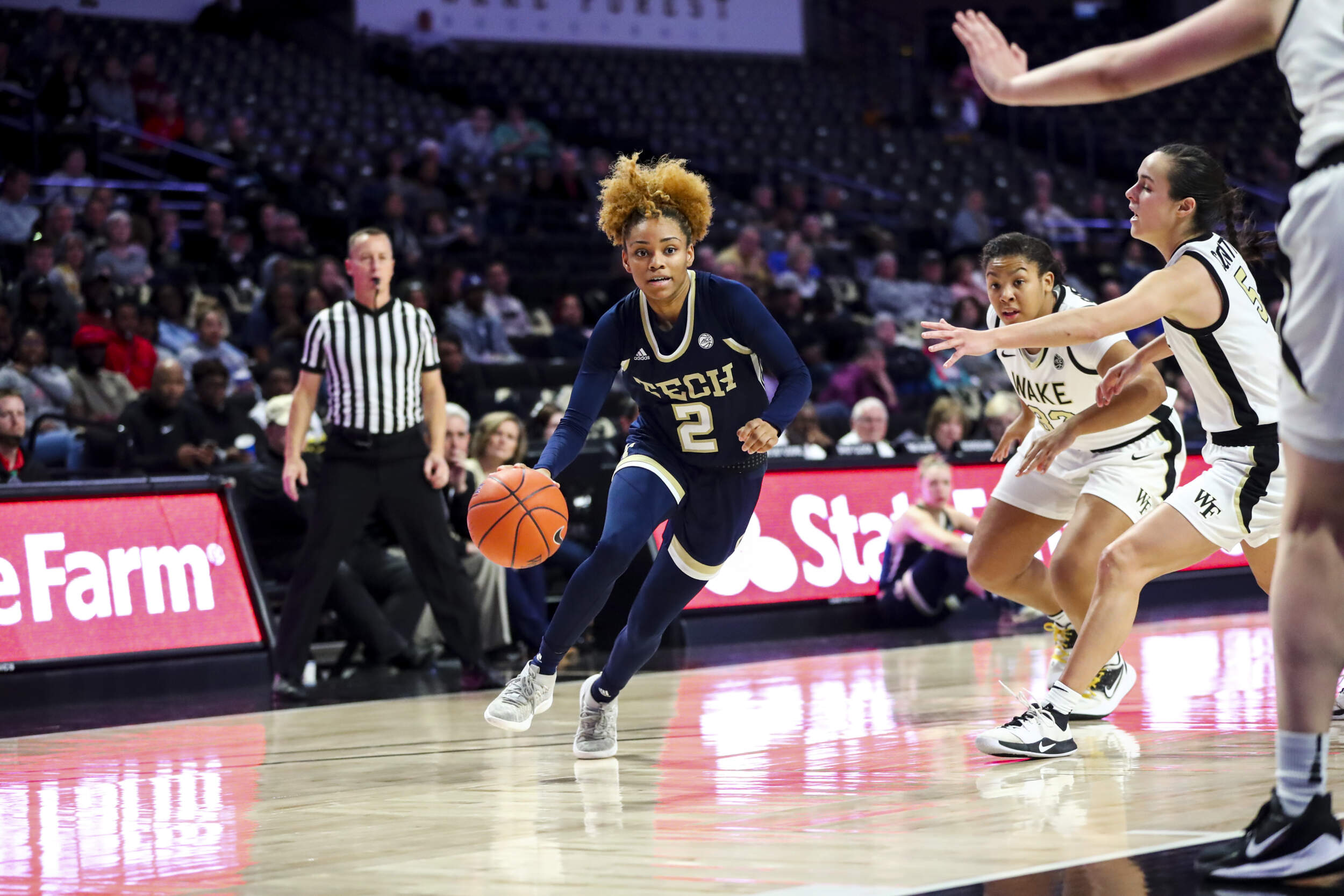 Tech shot 39.3 percent (22-56) from the field and went 12-for-16 from the charity stripe led by Fletcher with a perfect 8-for-8 effort. Cubaj posted a team-best 13 points and narrowly missed a double-double with eight rebounds. Fletcher finished with 12 points, followed by Carson and Lahtinen each with 11. 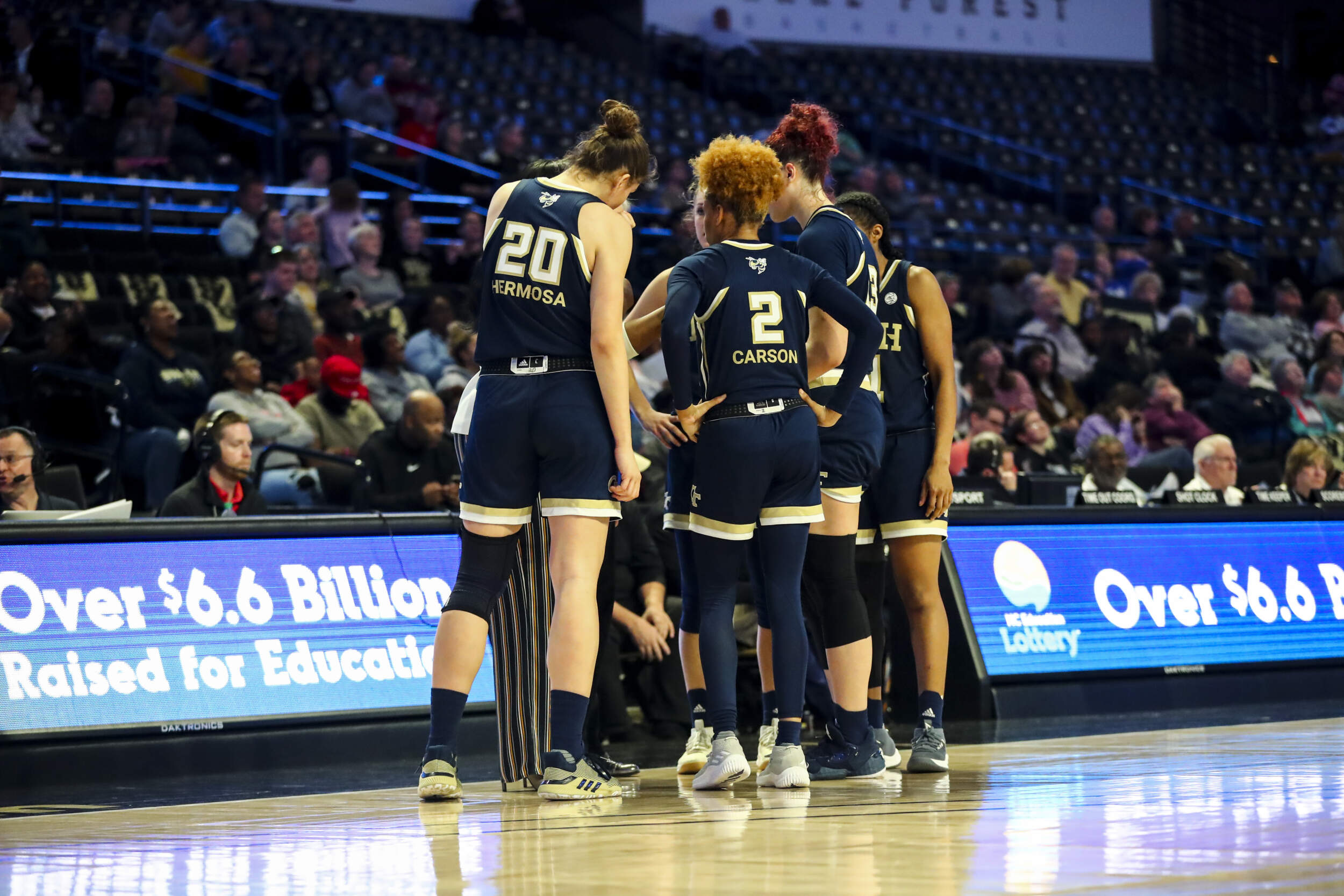 Next Up
Georgia Tech concludes this two-game stretch at No. 8 Florida State on Thursday, Jan. 9. Tip is slated for 7 p.m. on ACC Network Extra in Tallahassee, Fla.