ACC Week One Performers of the Week Release 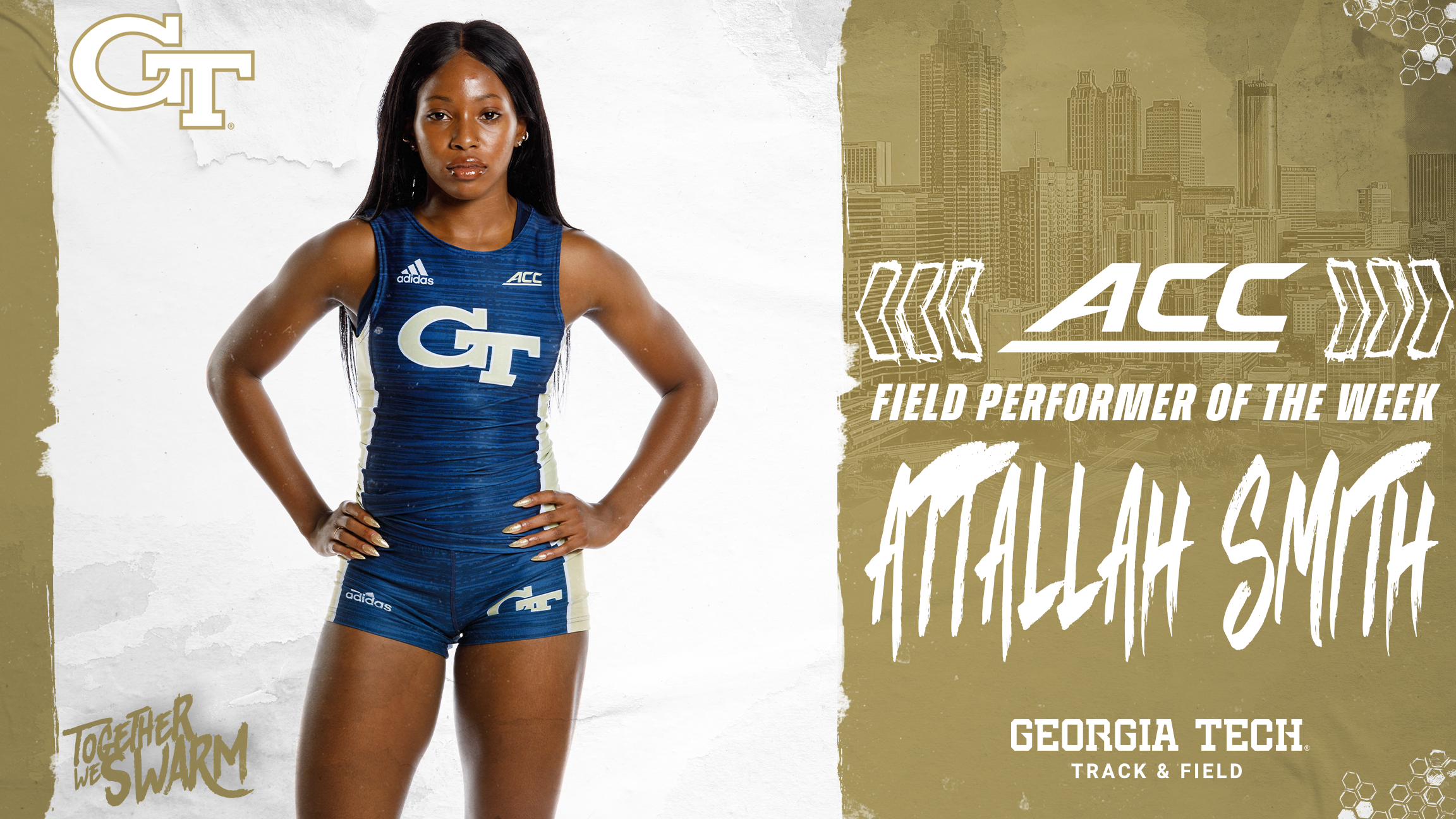 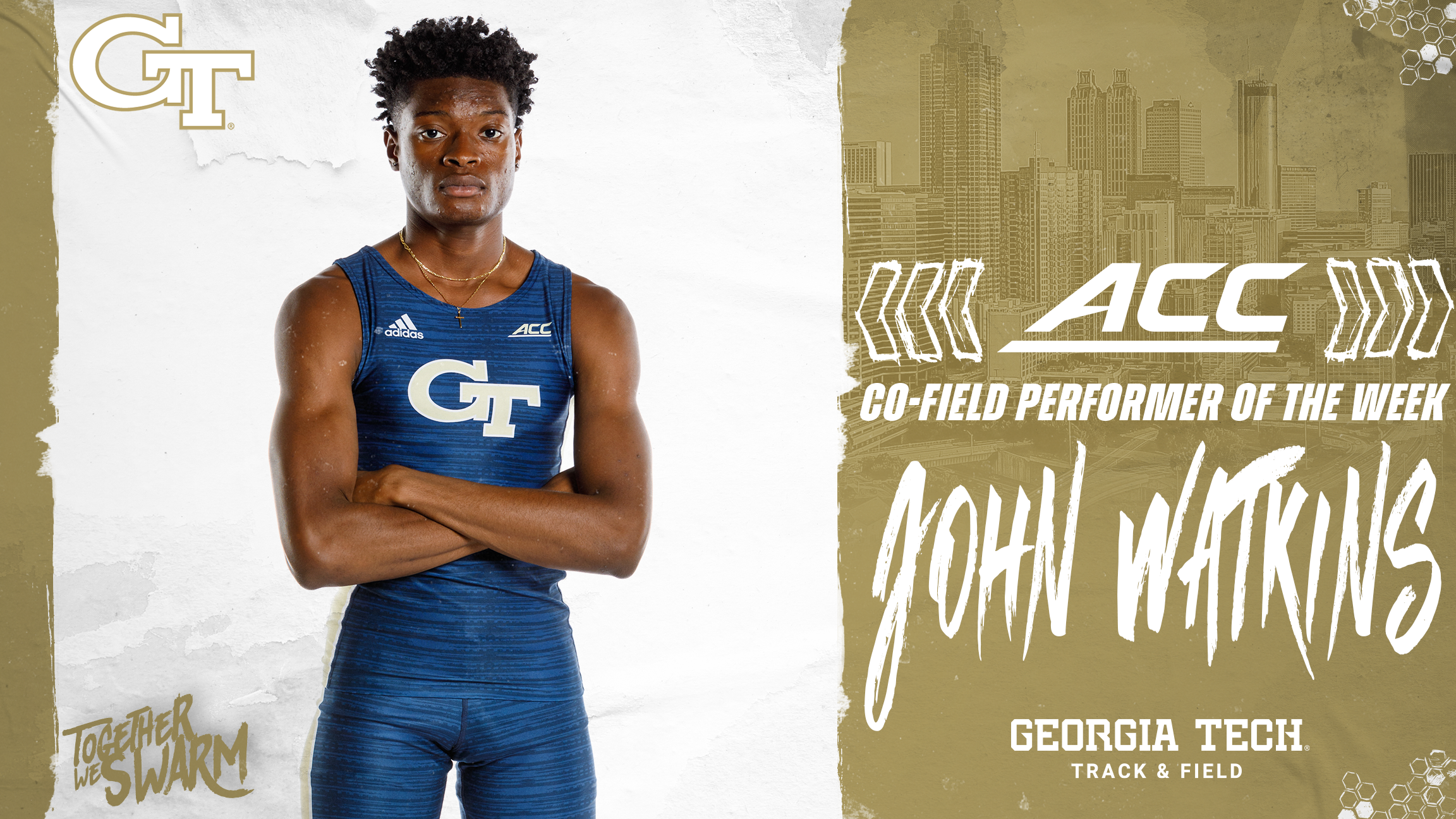 Watkins was named Men’s Co-Field Performer of the Week alongside Duke sophomore jumper Ezra Mellinger. Watkins registering a first-place triple jump of 14.32m/46′-11.75″ in his first collegiate meet at the Orange and Purple Elite that ranks fourth nationally. Watkins also competed in the long jump and posted a mark of 6.51m/21′-35.82″ that currently ranks among the nation’s top-30.

“I am thankful to receive this award and also for the opportunity to compete,” Watkins said following the release. “I appreciate my coaches and teammates for always pushing me in practice. We are grateful to our host Clemson for putting on the meet during this unusual time.”

Smith led the women’s long jump field at the Orange and Purple Elite and currently ranks second nationally following her mark of 5.95 meters (19′-6.25″). The first-place finish was a career first for the Yellow Jacket junior.

“I’m honored to have earned the award,” Smith added. “Thank you to the ACC, Clemson and the entire Georgia Tech staffs for prioritizing student-athlete health and safety. We are looking forward to the rest of the season.”

Tech returns to The Palmetto State this weekend for the Clemson Invitational on Jan. 15-16. Information for the Jackets next meet can be found here.