Cooper has been Georgia Tech’s starting center each of the past two seasons. After missing the beginning of the 2018 campaign due to an offseason injury, he started the final seven games of the campaign at center and helped pave the way for the Yellow Jackets to lead the nation in rushing (325.0 ypg). 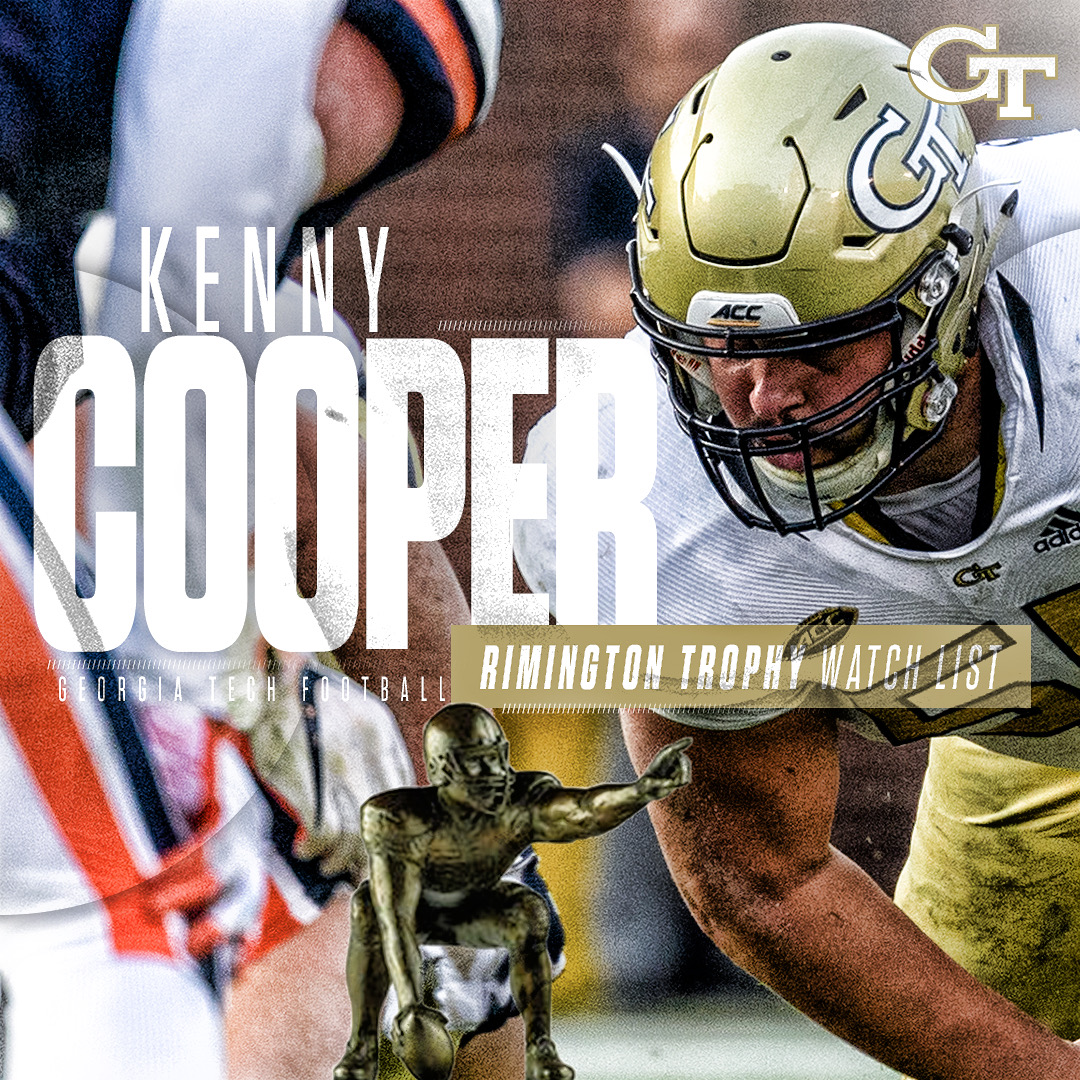 Davis became the Jackets’ first tight end in 12 years when he arrived at Georgia Tech as a graduate transfer from UConn in January. He made 15 starts at UConn and caught 47 passes for 500 yards and seven touchdowns, including 22 catches for 237 yards and six scores in 11 starts as a junior in 2018. He was an academic all-conference honoree at UConn and graduated in just three-and-a-half years with a bachelor’s degree in financial management. 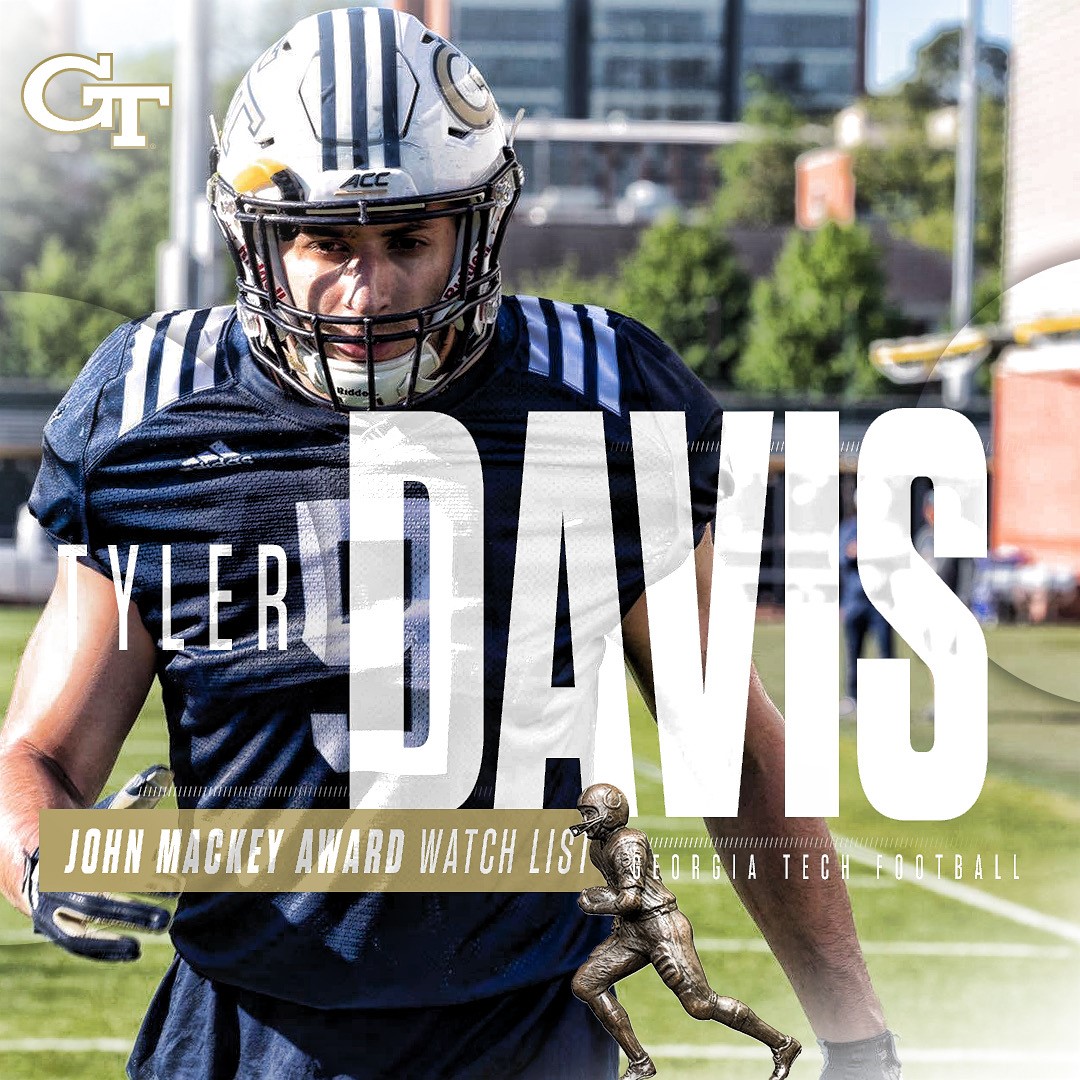 The 2019 Rimington Trophy will be presented on Jan. 18 in Lincoln, Neb., while the 2019 Mackey Award recipient will be announced on Dec. 11 and presented live on Dec. 12 at the Home Depot College Football Awards Show at the College Football Hall of Fame in Atlanta.