Four Yellow Jackets led the way among the All-Academic Athletes, garnering at least a 3.25 cumulative grade-point average and, if nominated based on the indoor season, finish in the top 96 nationally or in the top 48 in relays. 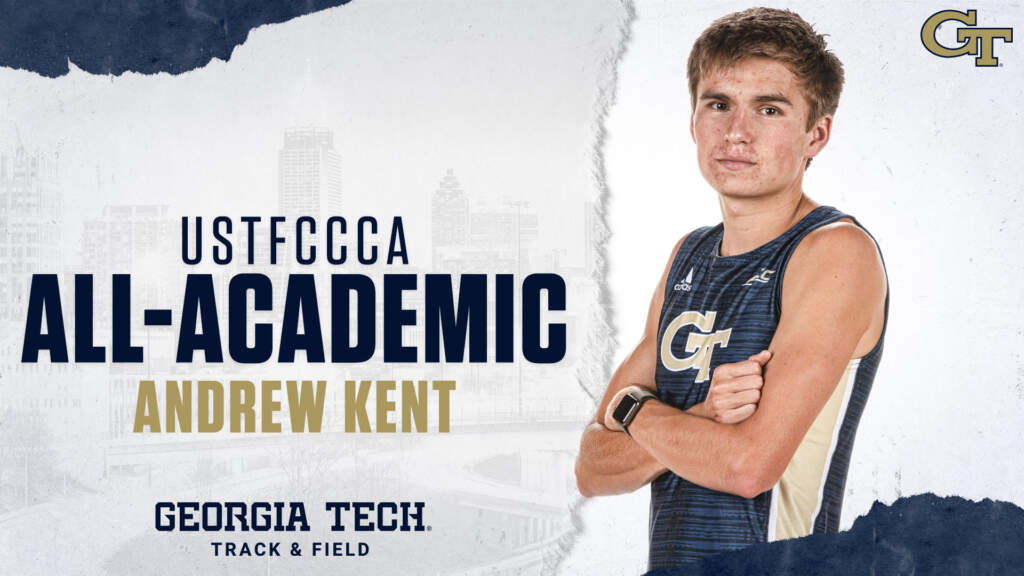 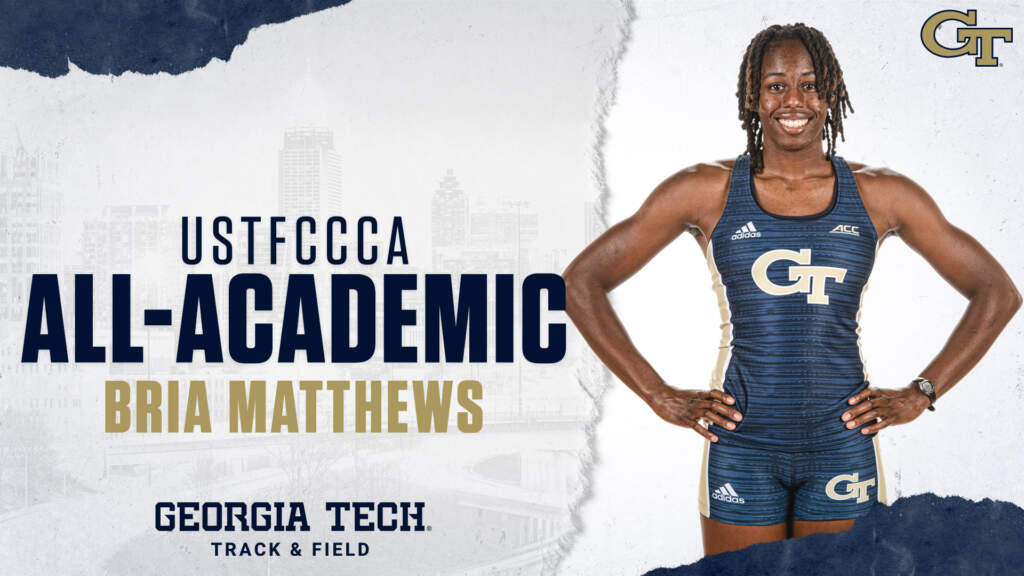 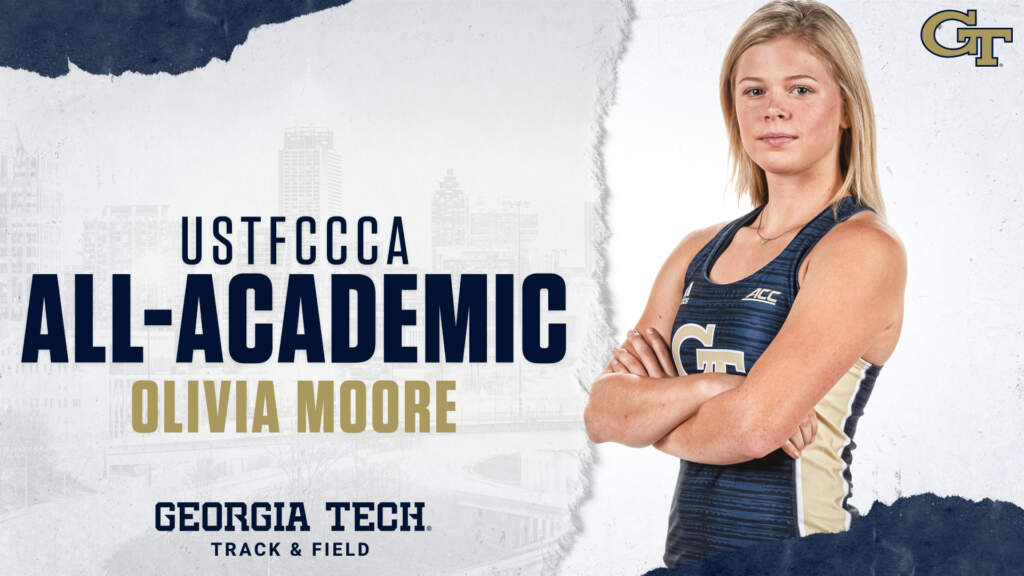 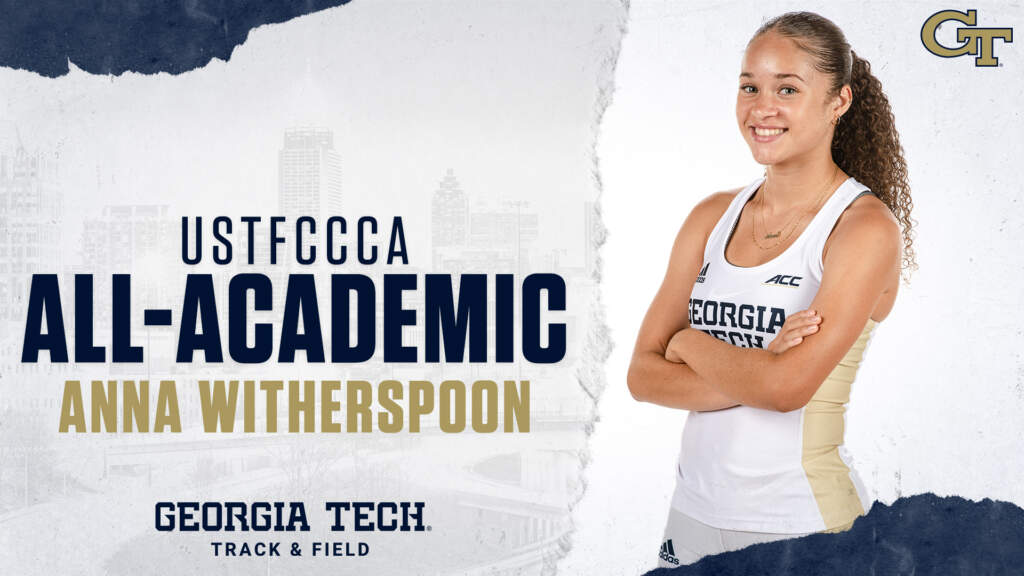 On a program level, Georgia Tech track and field also earned considerable praise by having both the men’s and women’s team earn the USTFCCCA All-Academic Team honor.

The women’s team joined 264 award-winning programs nationally with a 3.23 team GPA, while the men’s team was among 199 teams in the country with a 3.13 team GPA. 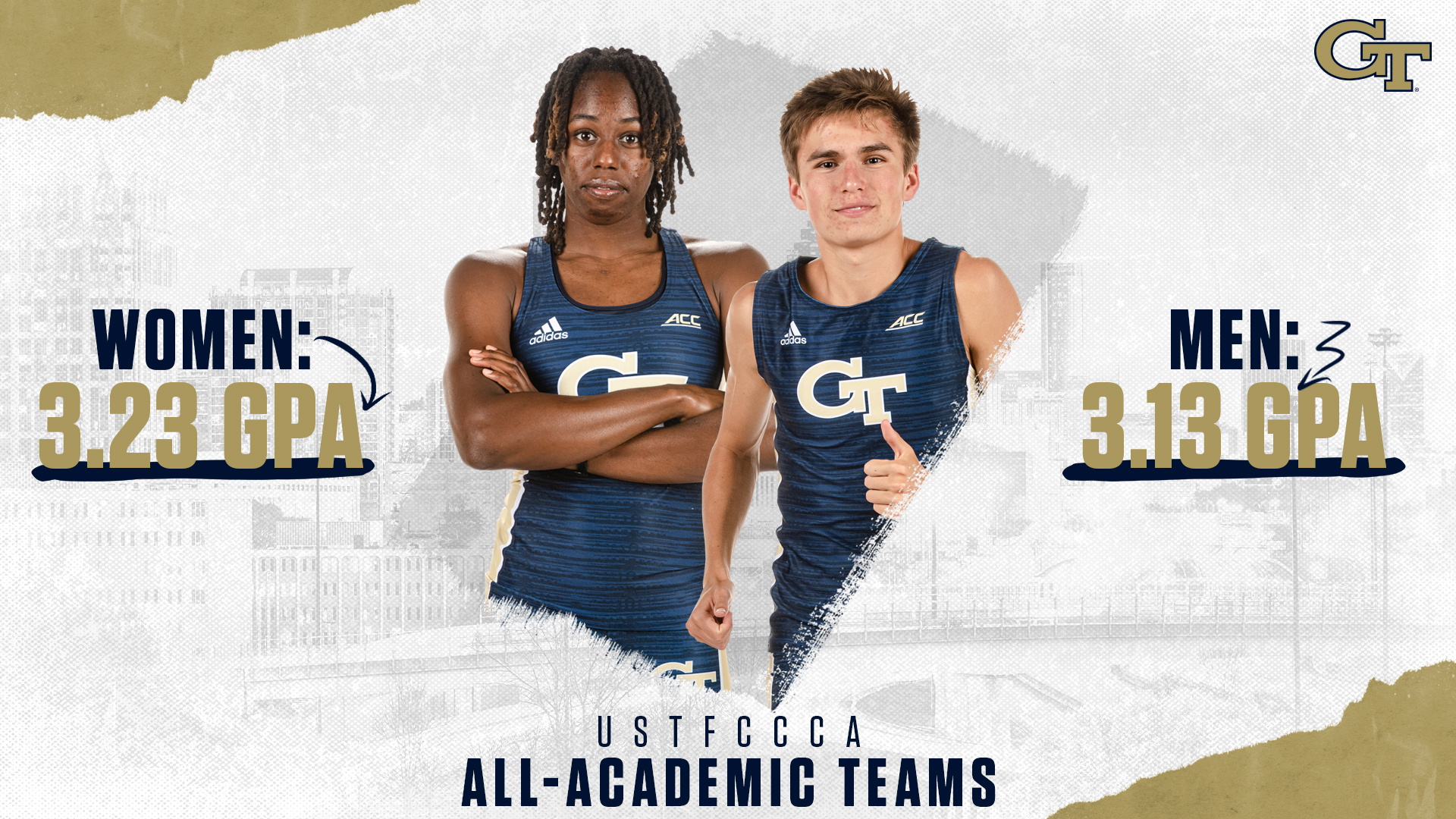 Teams are eligible for the award by registering a career team GPA of 3.0 or higher.