THE FLATS – Georgia Tech baseball continued to be represented in the 2019 Major League Baseball Draft on Wednesday when three student-athletes were selected on the third day on Wednesday.

Joining the four selected yesterday, the seven total Yellow Jackets selected in the MLB Draft is the most since 2013. 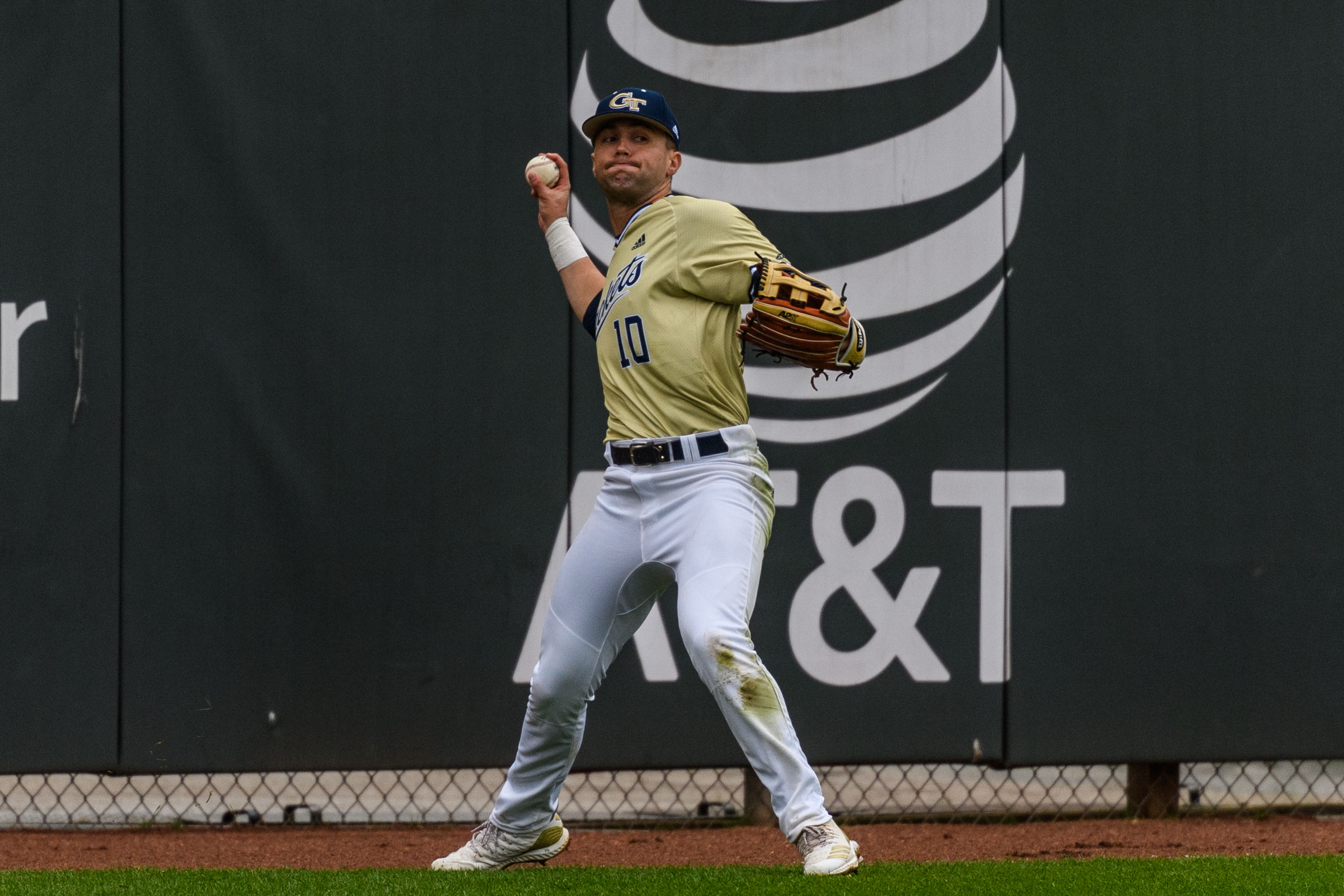 Hampered by an early oblique injury, Murray was held to just 27 games played and 18 starts. Despite behind held to a shortened season, Murray impressed whether pinch hitting or starting in the outfield, hitting .235 for 20 hits, 15 runs, two doubles, a triple and two home runs a part of seven RBI. The Cincinnati, Ohio native finished hitting just below .300 at .296 after a whopping .343 hit sophomore campaign. He finished with 136 hits, 21 doubles, 10 home runs and 70 RBI in his career. 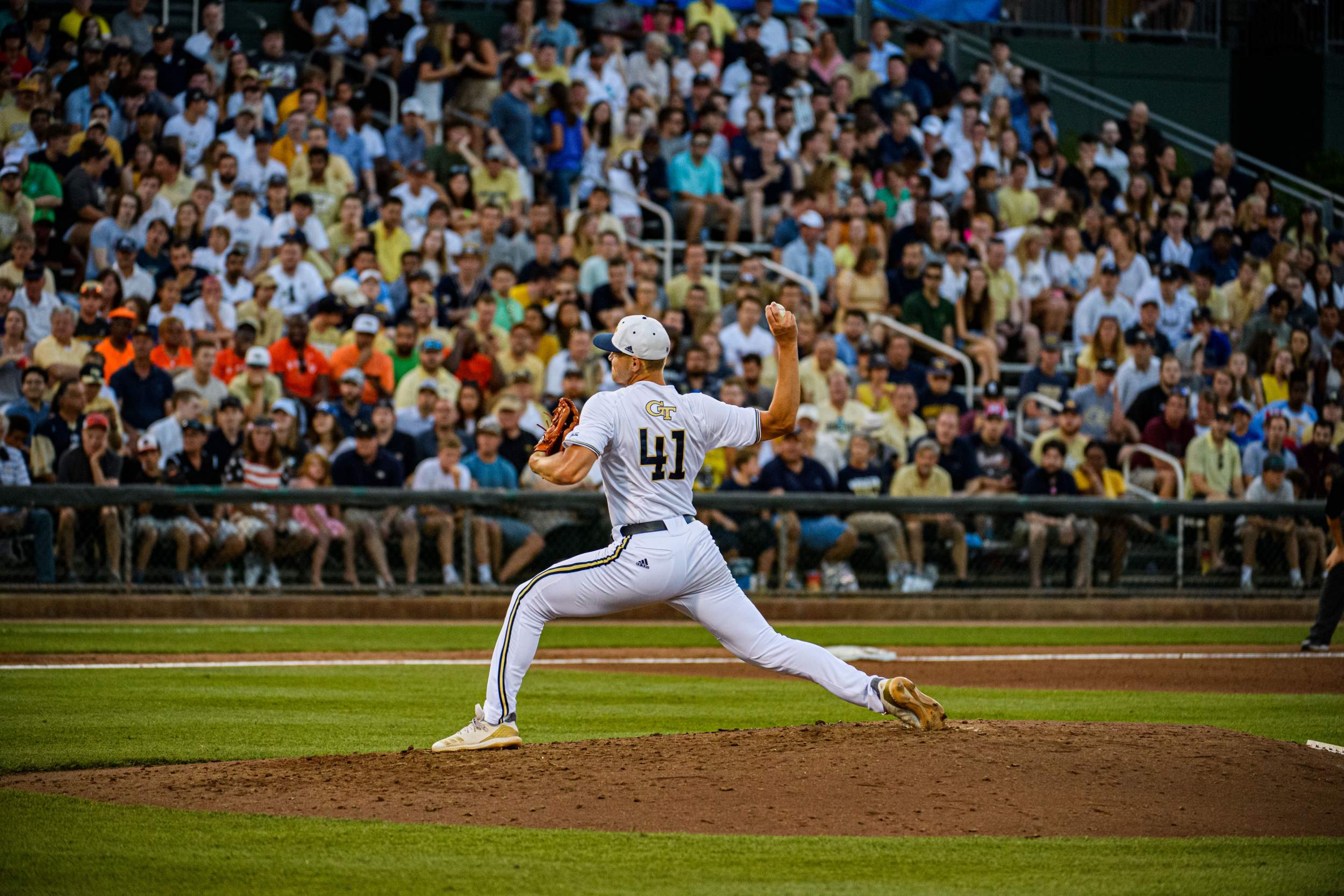 After transferring from Snead State Community College, Willingham jumped on the scene at Georgia Tech as a veteran midweek starter before assuming the Friday starter position for injured junior Xzavion Curry. Willingham found his footing easy enough, finishing with an 8-2 record in 18 appearances and 13 starts, pitching 69.1 innings of work for a 5.19 ERA. He finished with 42 strikeouts and an opponents’ batting average of .285, while also pitching a part of a combined shutout. In three of his final four starts to 2019, including three postseason games, the Summerville, Ga. native only allowed more than two runs once, stringing together two-straight quality starts to finish the season. 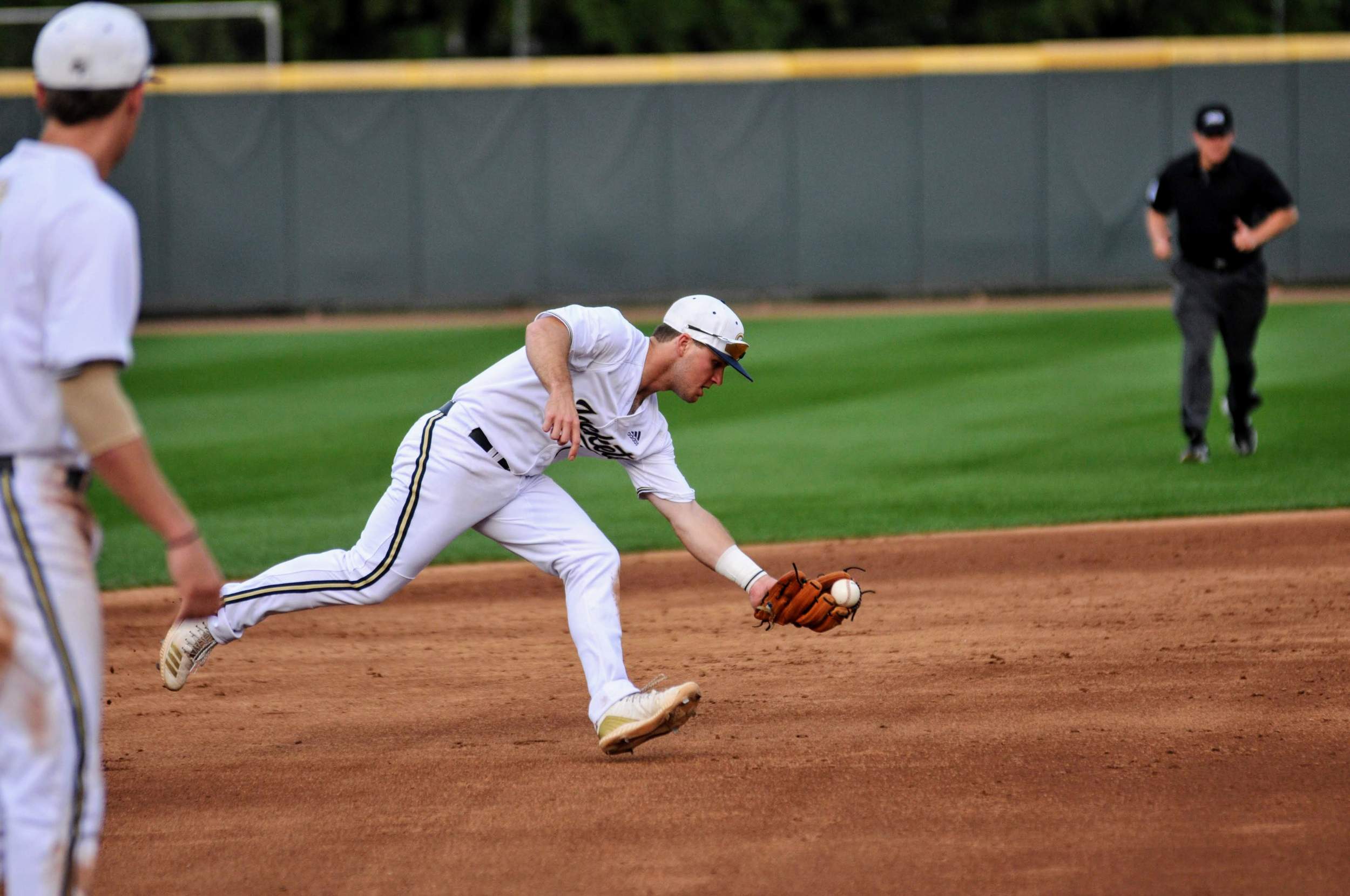 Draft-eligible sophomore Waddell improved his hitting by almost 40 points, hitting .322 for the season in 2019. In just half a year at the position, the Loveland, Ohio native earned the reputation as one of the top shortstops in the country, making the finalist list for the Brooks Wallace Shortstop of the Year award after moving to the position full-time on March 9. Waddell was one of six Jackets to hit north of .300 this season, amassing 75 hits, 12 doubles, two triples and two homers for 34 RBI out of the leadoff position, scoring 57 times himself. Waddell was the third-toughest to strikeout in the ACC, averaging 10.6 at-bats per strikeout, reaching base in 39-consecutive games to finish the season.