THE FLATS – Georgia Tech will celebrate Anthony Morrow Day Saturday at its sold-out men’s basketball game against Louisville at McCamish Pavilion, and the halftime show will feature the inaugural Diaper Derby baby race.

The former Yellow Jacket star scored 1,400 points in his four-year college career from 2004-08, ranks third in Tech history with 258 three-point field goals and third in highest three-point field goal percentage (42.1). Undrafted, he signed a free agent contract with the Golden State Warriors in 2008 and played nine seasons in the NBA for seven different teams. The 6-5 Morrow finished his career with a 41.7-percent clip from three-point range.

The Charlotte, N.C., native will sign autographs for Tech fans from 3-3:45 p.m. Saturday on the concourse level at section 101. Complimentary autograph cards will be given to the first 1,000 fans. Free Anthony Morrow t-shirt jerseys will be offered to the first 1,000 fans through the doors at sections 103 and 115. Morrow will be honored on the court at halftime of the game.

Halftime of the Saturday’s game also will be the scene of the McCamish Pavilion’s first Diaper Derby, where infants under the age of 12 months will stage a race on Cremins Court (registration is closed for the event). Prizes feature a $250 gift card for first place, a $100 gift card for second place, and a $50 gift card for third place.

Also on tap for Saturday’s game will be a photo booth inside the main entrance to McCamish Pavilion, which will be complimentary to fans and includes a free hard copy print of their photo.

Saturday’s game is sold out, but fans can purchase tickets through StubHub, the official fan-to-fan marketplace for Georgia Tech athletics. Fans are encouraged to give themselves extra time to get onto campus and to the arena. Gates open at 3 p.m. 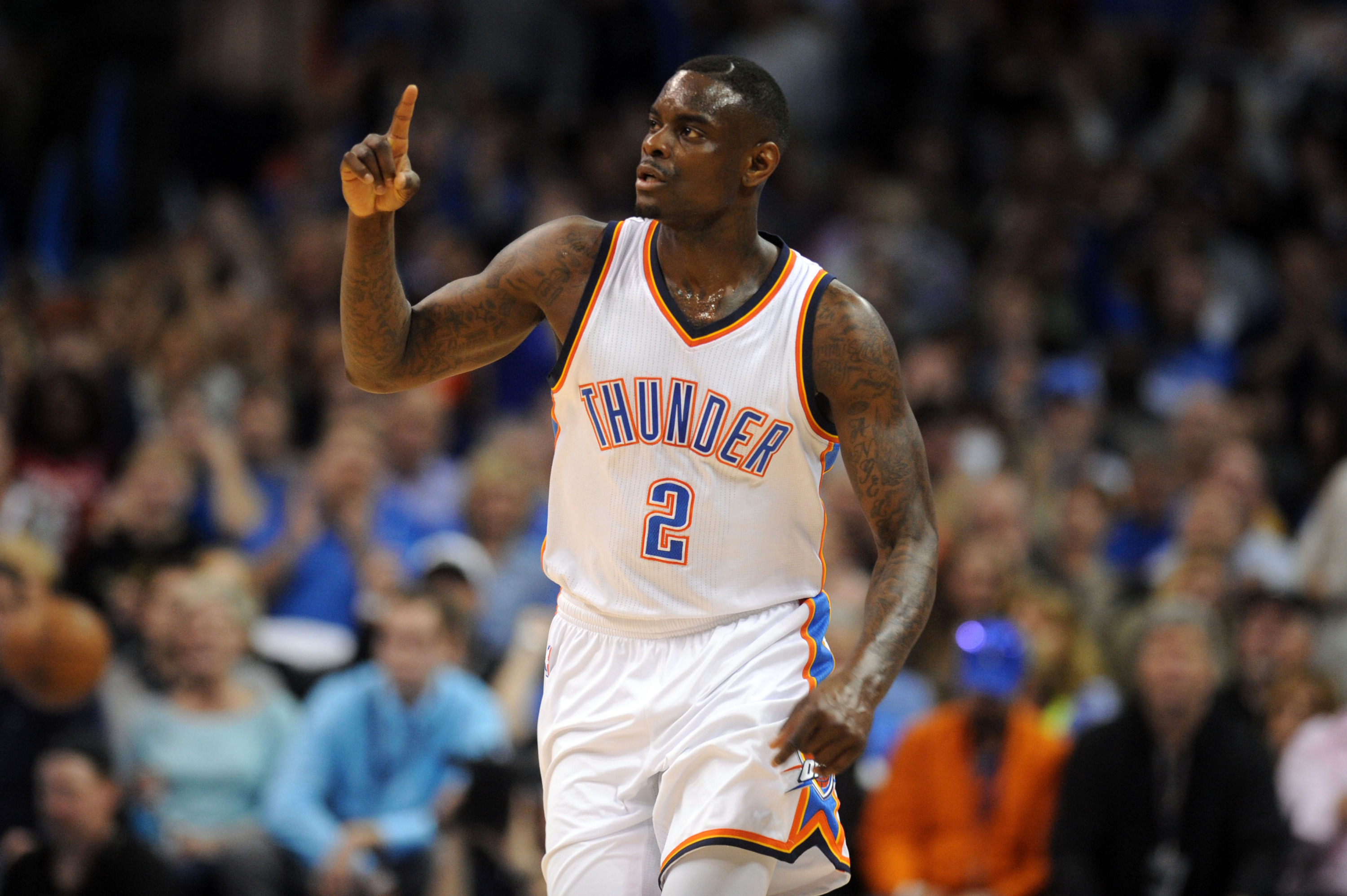