THE FLATS – Senior forward Lorela Cubaj posted her 11th career double-double to lead Georgia Tech to its second win of the 2020-21 season, capturing a 55-51 victory over Tulane Thursday night at McCamish Pavilion.

After holding a narrow 23-21 halftime lead, Tech held strong in the second half and fought off a late Tulane rally to collect the four-point win and improve to 2-1 on the season.

Cubaj scored 18 points while pulling down 16 rebounds for her second-straight double-double performance. The senior was one of three Yellow Jackets to finish in double-digits, as freshmen Eylia Love and Loyal McQueen each scored 10 points. Tech won the rebounding battle for the third-straight game, winning the battle on the glass, 42-37.

It was a close battle in the first half, with neither team leading by more than six points, before Georgia Tech distanced themselves with a strong late third quarter showing by the Yellow Jackets. Cubaj had eight points and six rebounds in the third quarter, helping Tech close the frame with a 10-2 spurt to open an eight-point advantage entering the final period.

The Jackets led by 10 points early in the fourth before Tulane rallied to come within two, cutting the Tech lead down to 53-51 at the 1:39 mark. Cubaj dropped in a bucket to push Tech back out to a four-point edge, but Tulane answered with a layup from Dynah Jones with 33 seconds on the clock. After drawing a foul, Love converted both free throws to seal the victory for the Yellow Jackets. 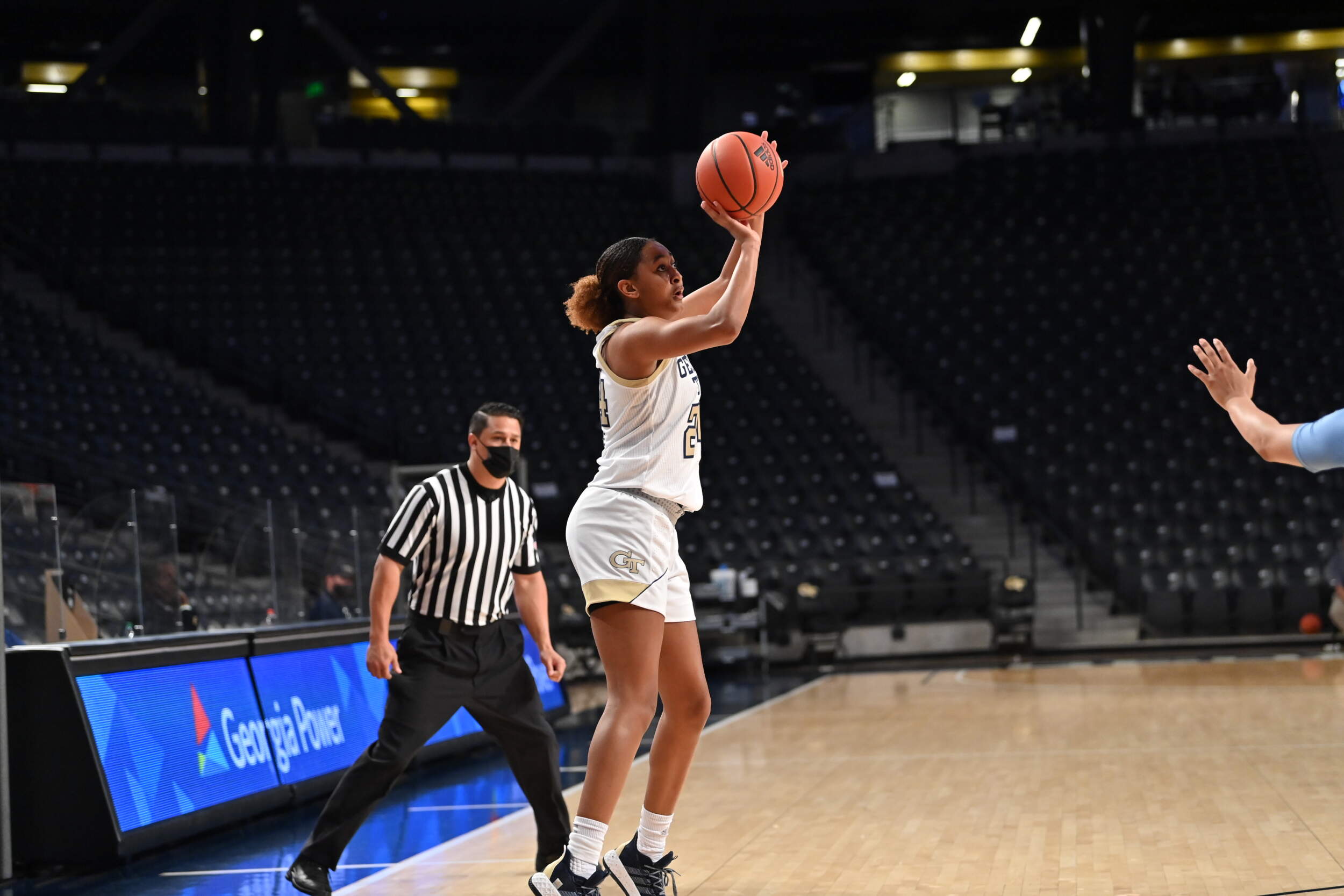 Tulane entered the game averaging 10.0 three-pointers a game, but was held scoreless from the three-point arc by the Yellow Jackets, going 0-for-12 on the evening. Tech hit five three-pointers in the contest and finished a perfect 6-for-6 from the charity stripe. 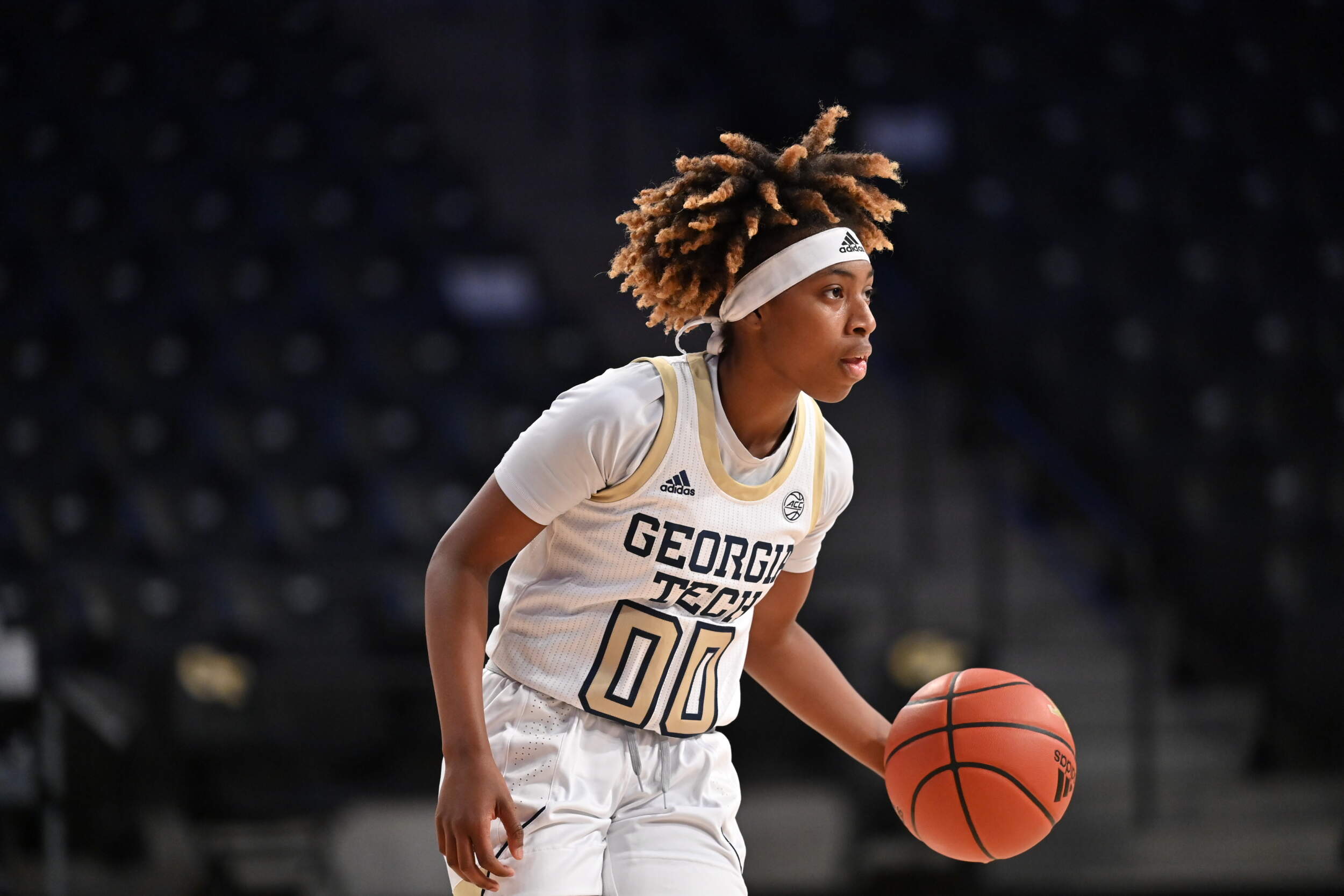