THE FLATS – In front of a sold-out crowd at Russ Chandler Stadium, Georgia Tech baseball used five multi-hit performances to rout Florida A&M, 13-2, on Friday night in its opening game of the 2019 NCAA Tournament.

The No. 3 overall seeded team nationally, the Yellow Jackets (42-17) got another impressive start out of RHP Amos Willingham (8-2), who surrendered just two runs on six hits over six innings of work, striking out four. Pitchers Jonathan Hughes, Jake Lee and Robert Winborne then combined for 3.0 innings of one-hit relief to finish the game.

Offensively, Tech got the job done with small ball, only amassing just one extra-base hit on the night – a good one, a three-RBI double by Tristin English. English led the way with a 4-for-4, five RBI effort, while Colin Hall had three hits and two RBI. Michael Guldberg, Kyle McCann and Austin Wilhite all finished with two hits.

The Rattlers’ (27-33) RHP Kyle Coleman (6-6) took the loss after throwing 129 pitches over 5.2 innings of work. Leading the way at the plate for FAMU was Seyjuan Lawrence, who had two hits on the night.

The Yellow Jackets advance to the winner’s bracket to face off against Auburn on Saturday, June 1 in front of the second-straight sold-out Georgia Tech game. First pitch is set for 7 p.m. with broadcasting details yet to be announced.

T5: FAMU puts two on the board, but Willingham gets the big strikeout get Tech back to the plate 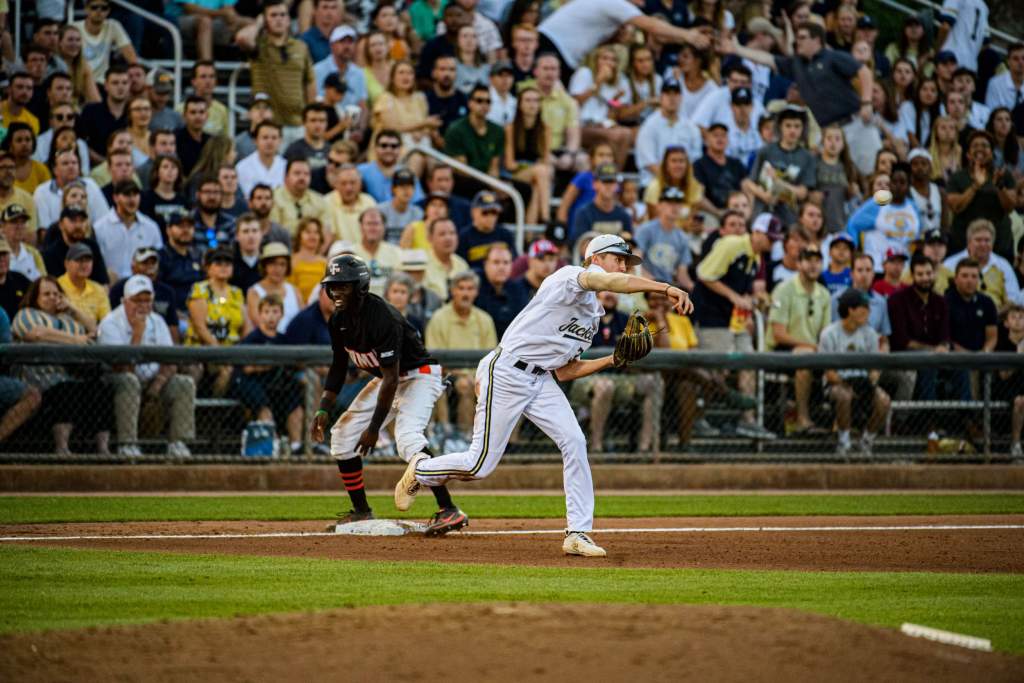 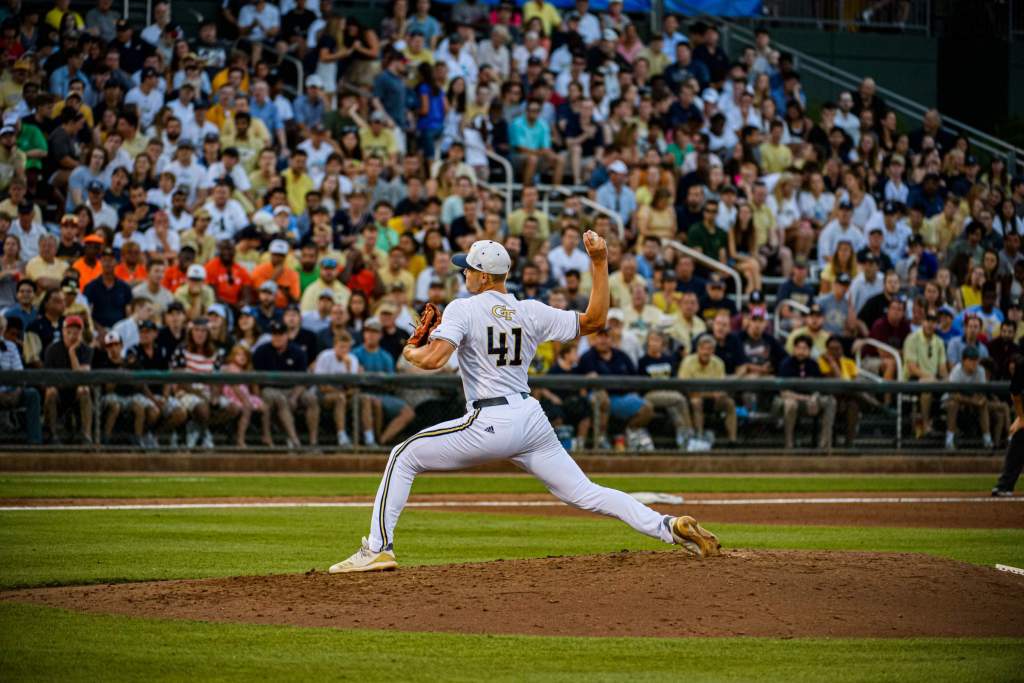 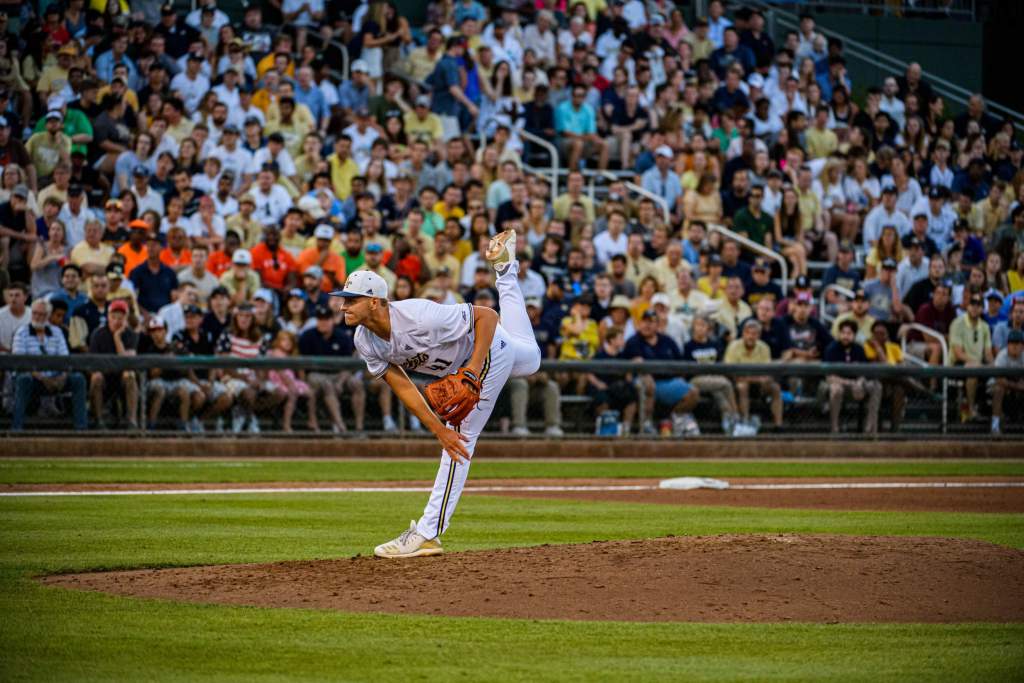 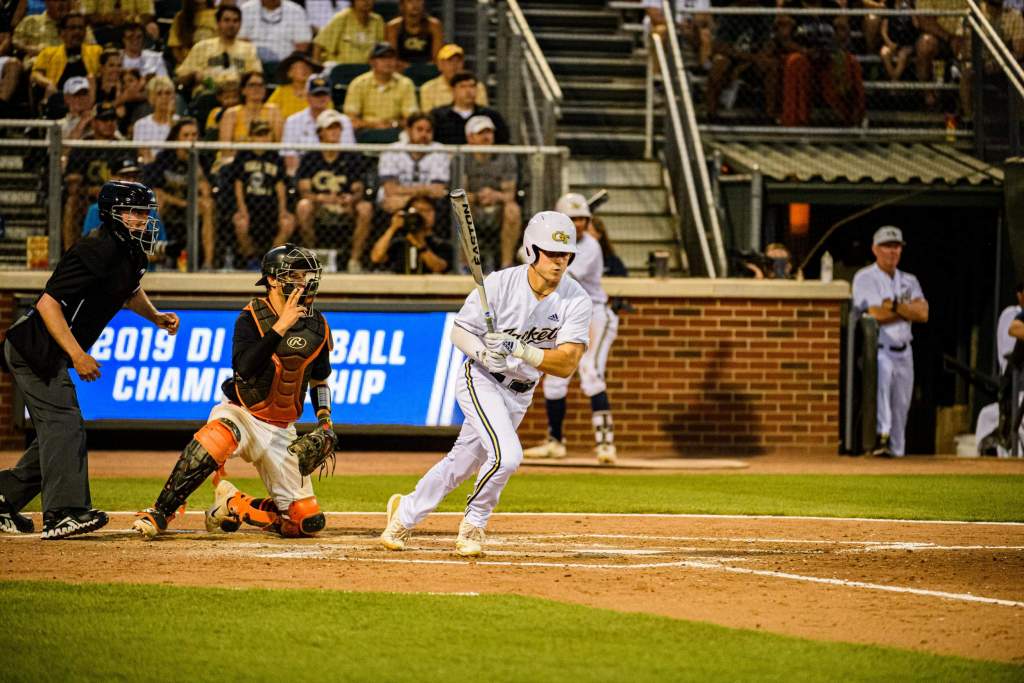 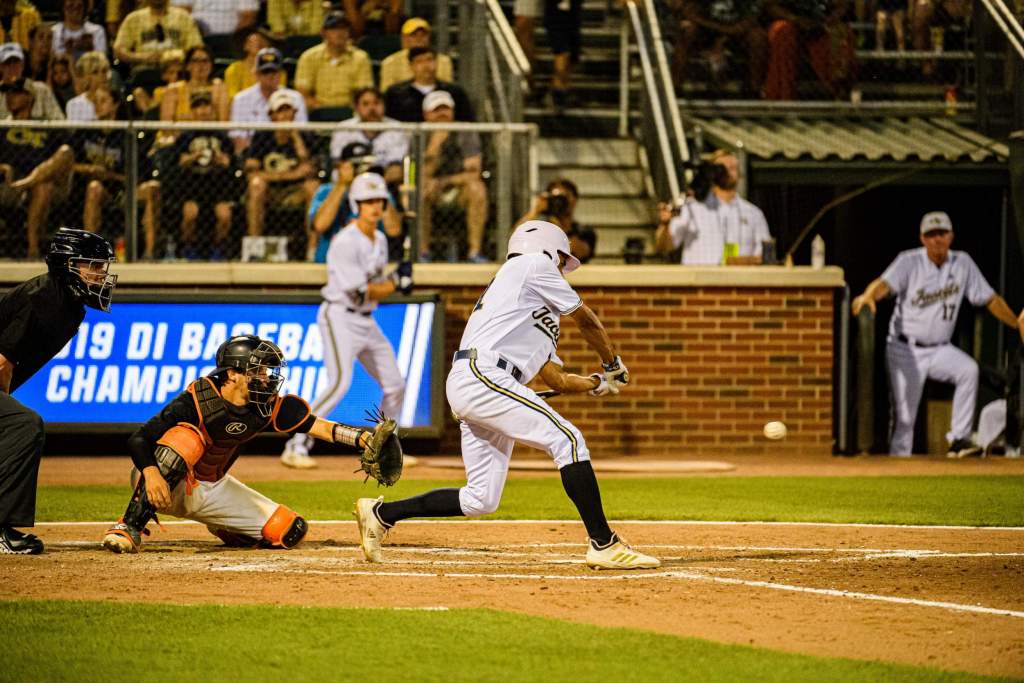 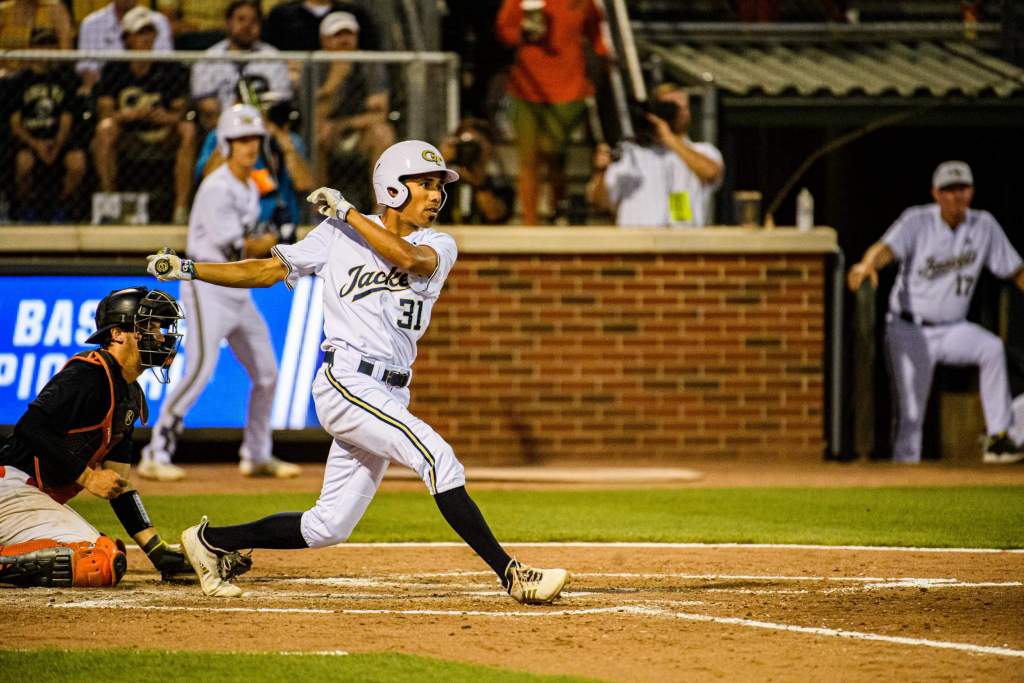 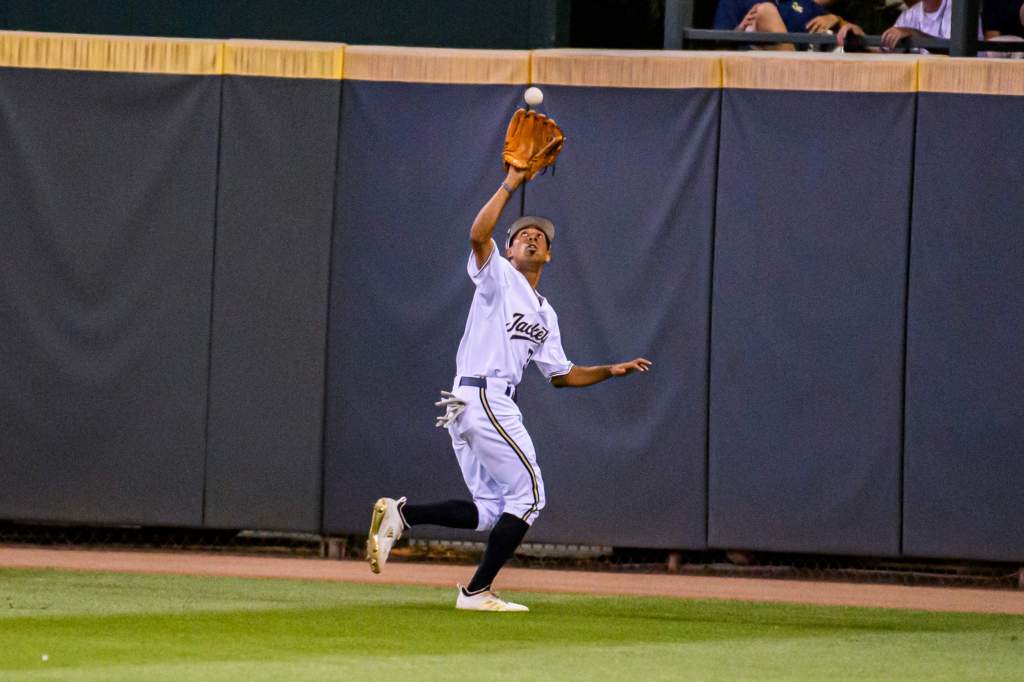 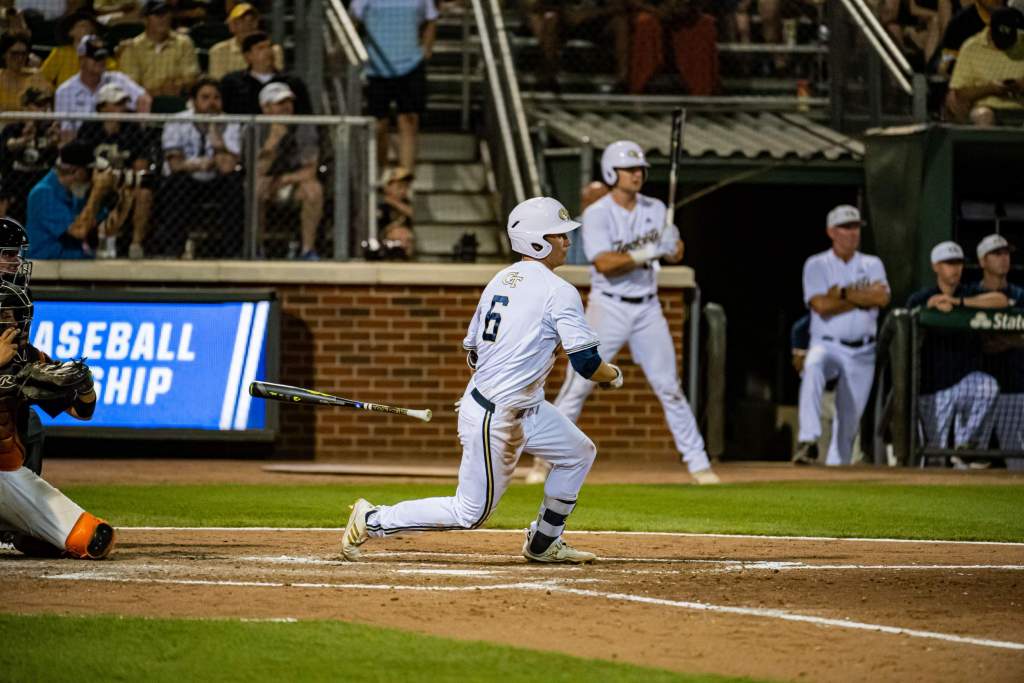 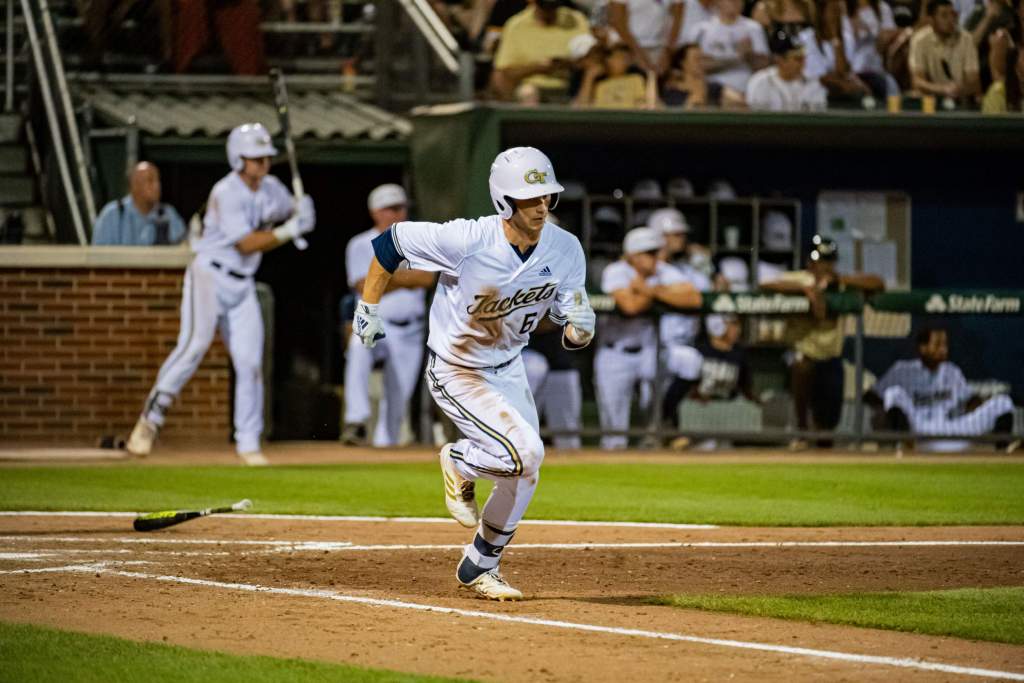 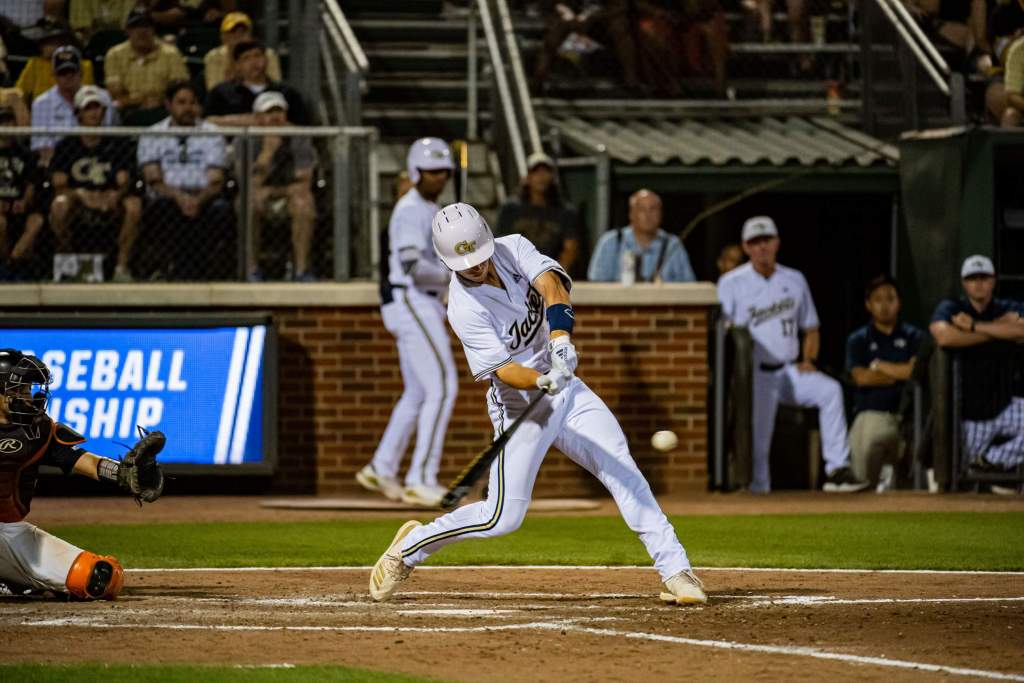 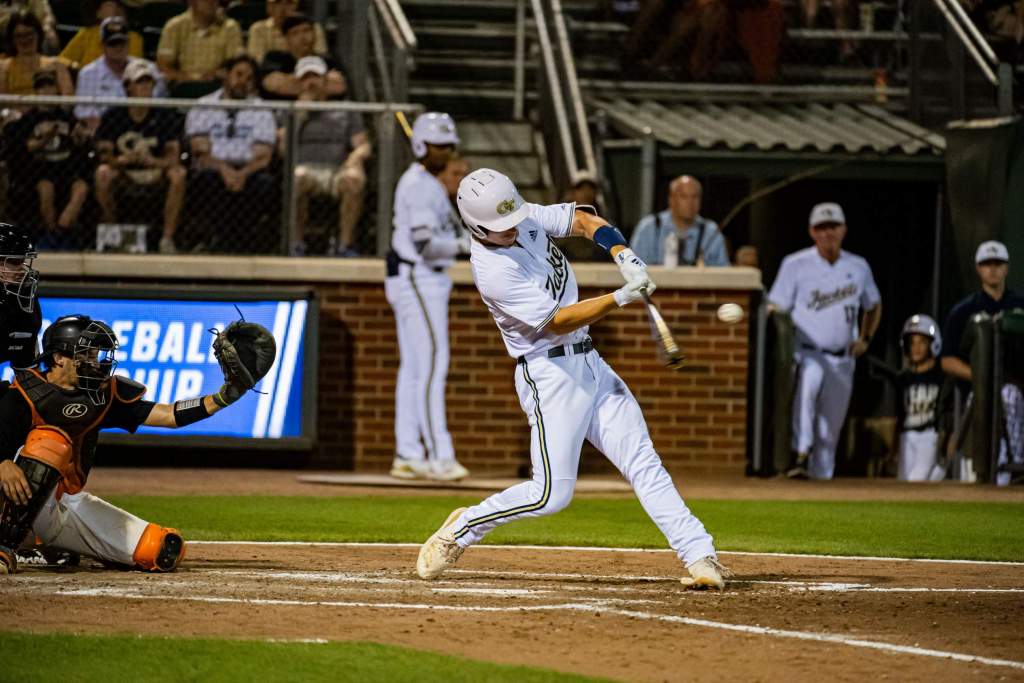 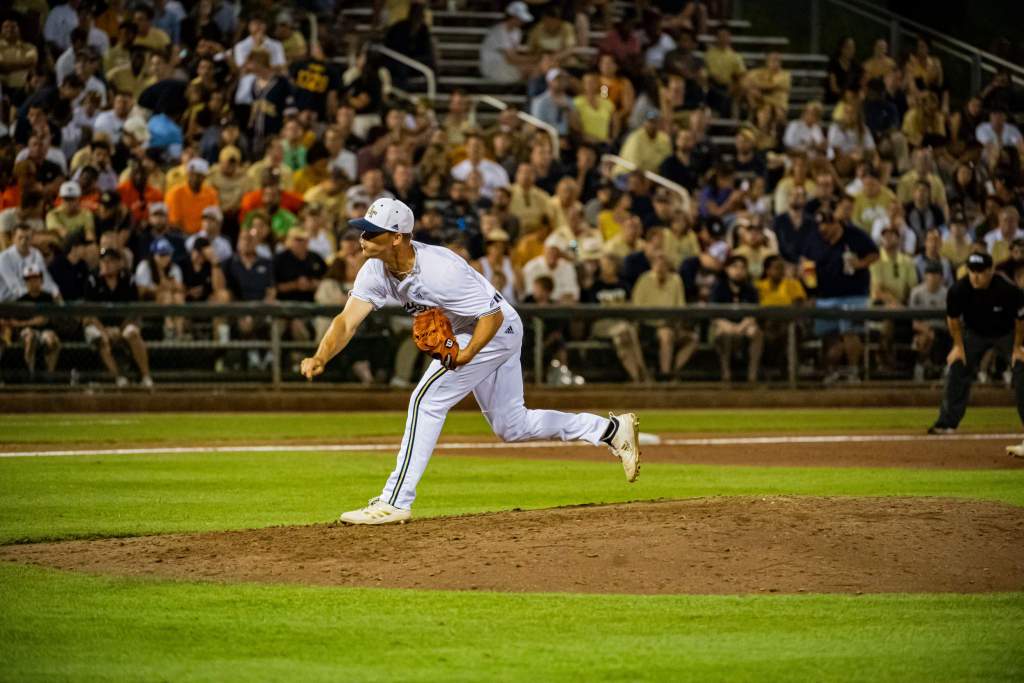 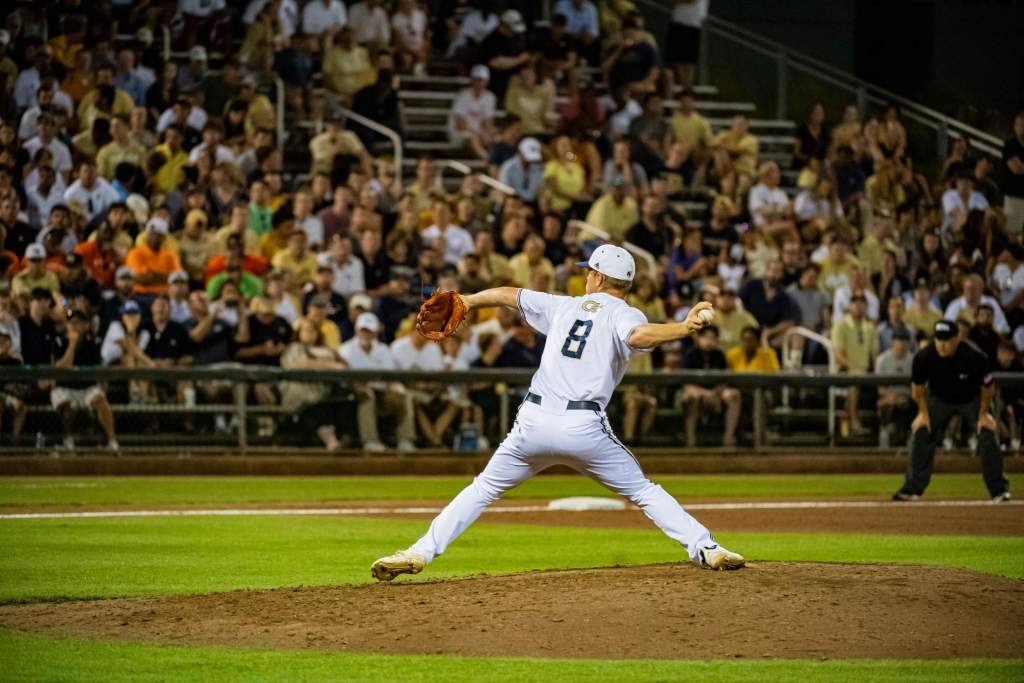 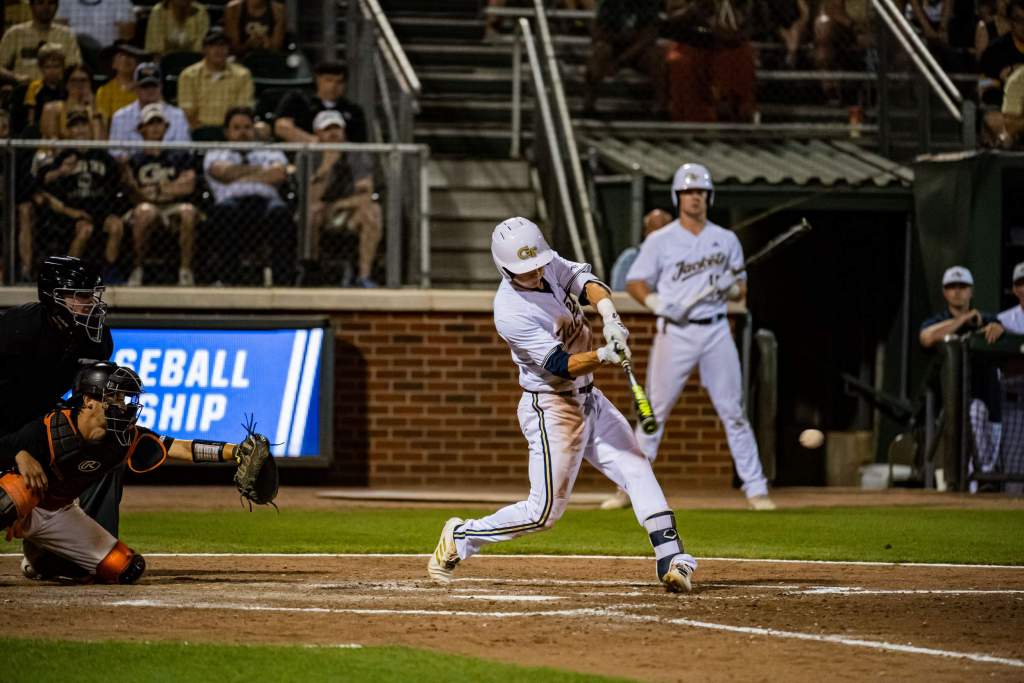 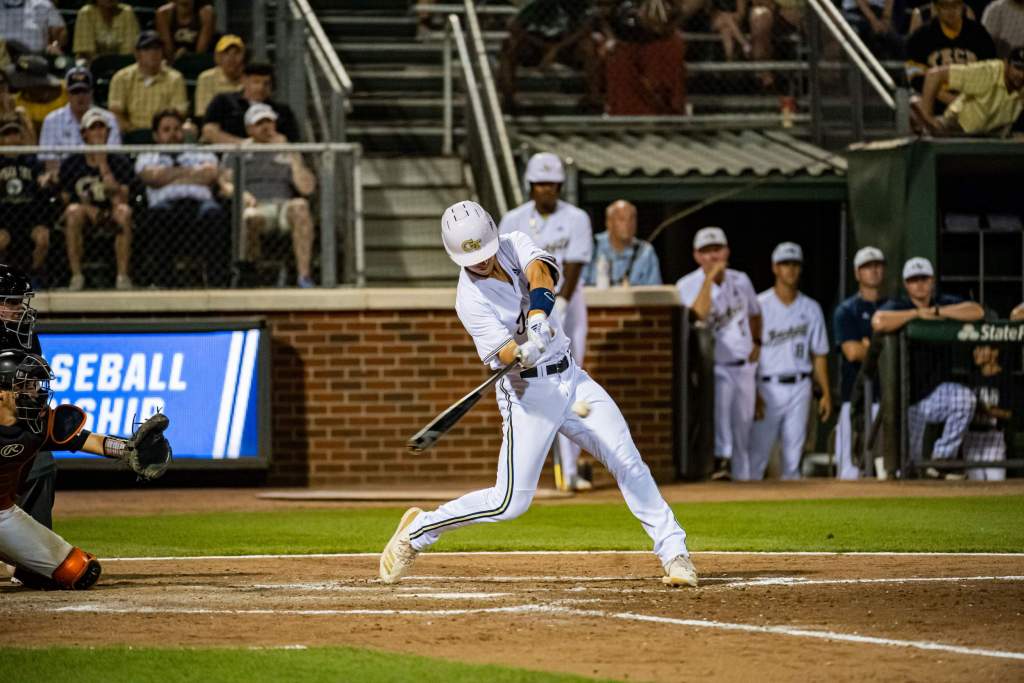 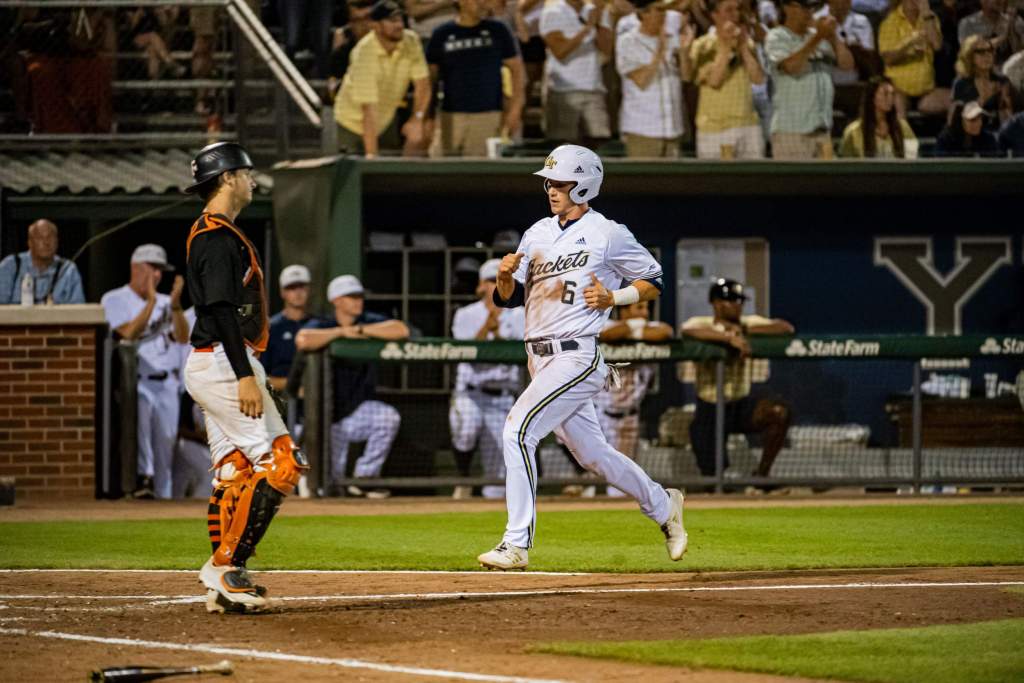 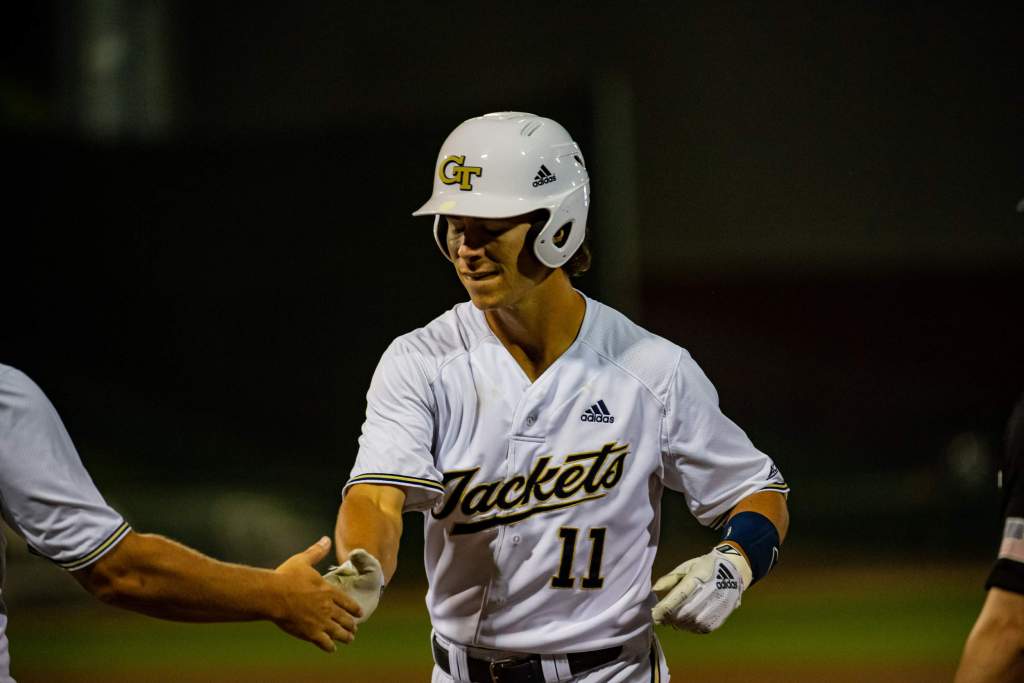 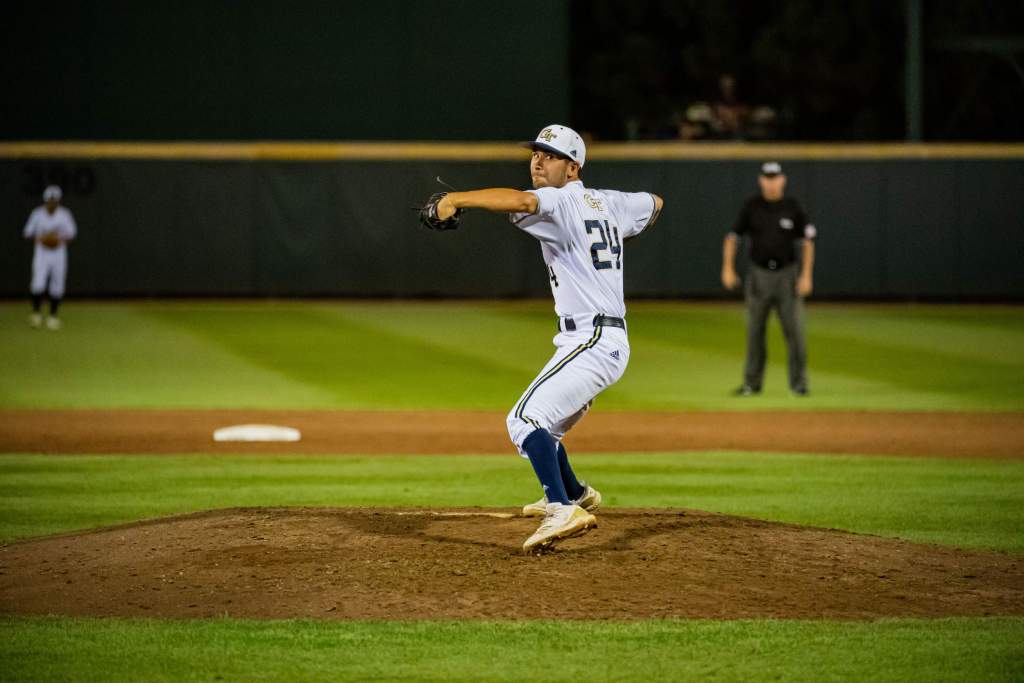 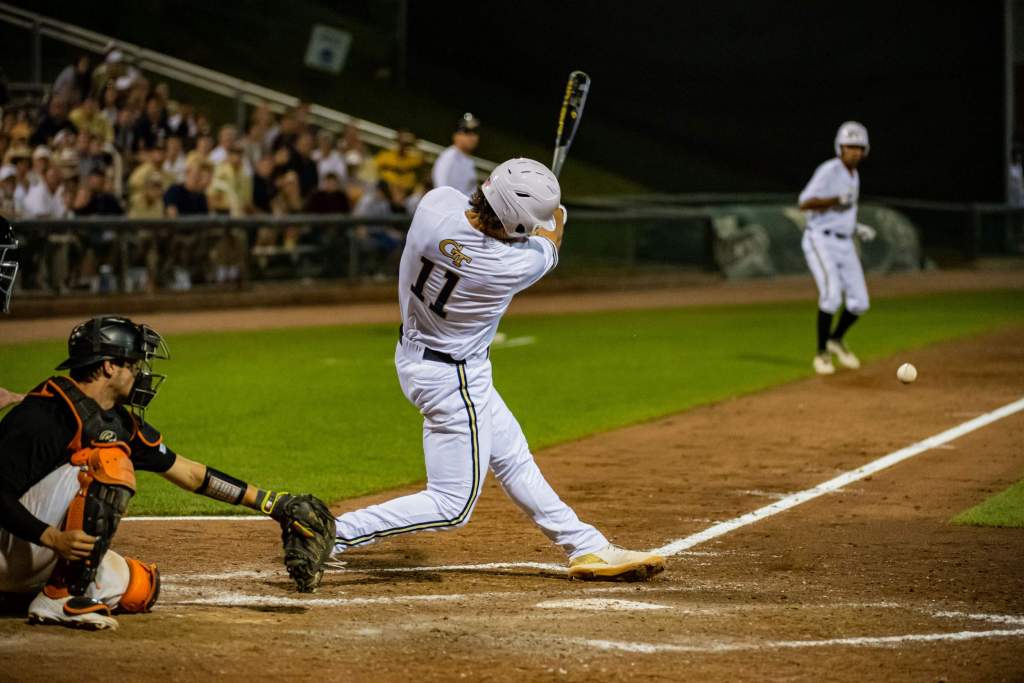 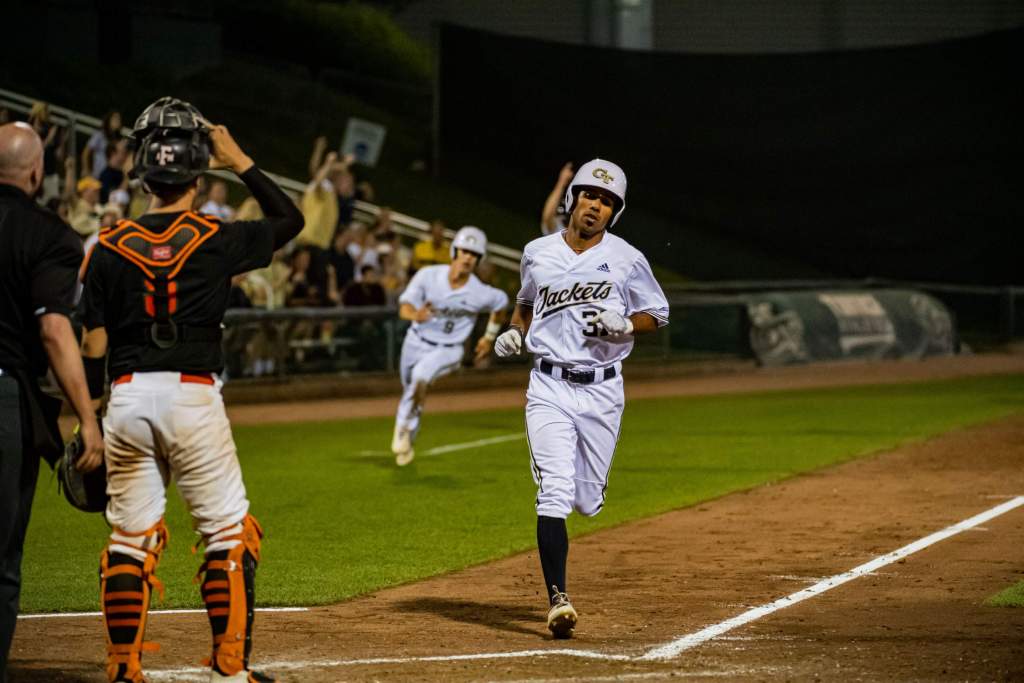 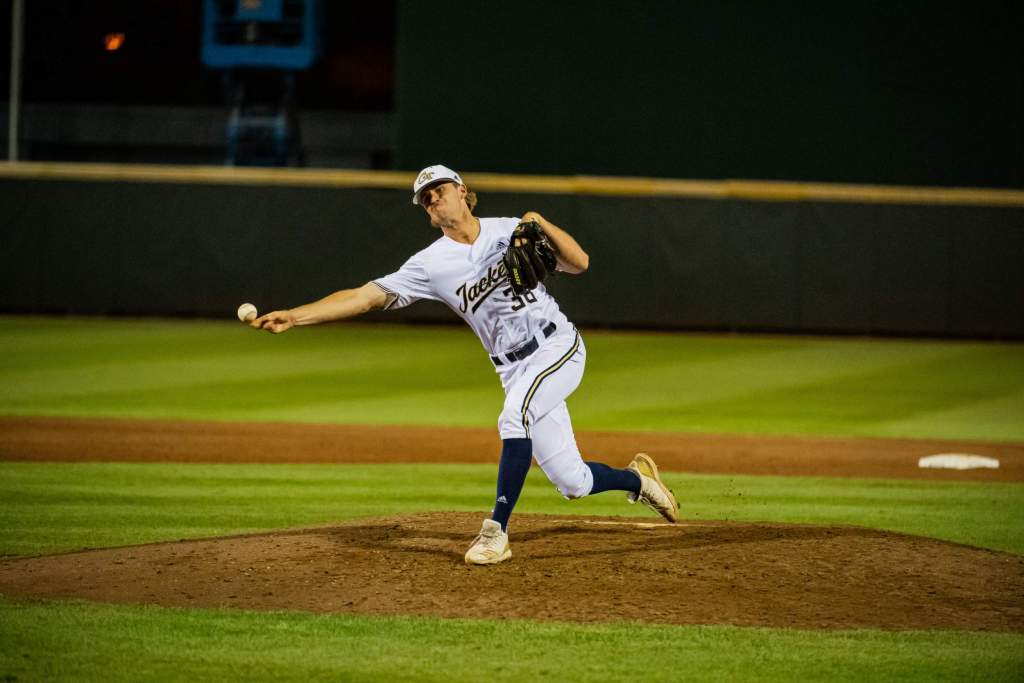 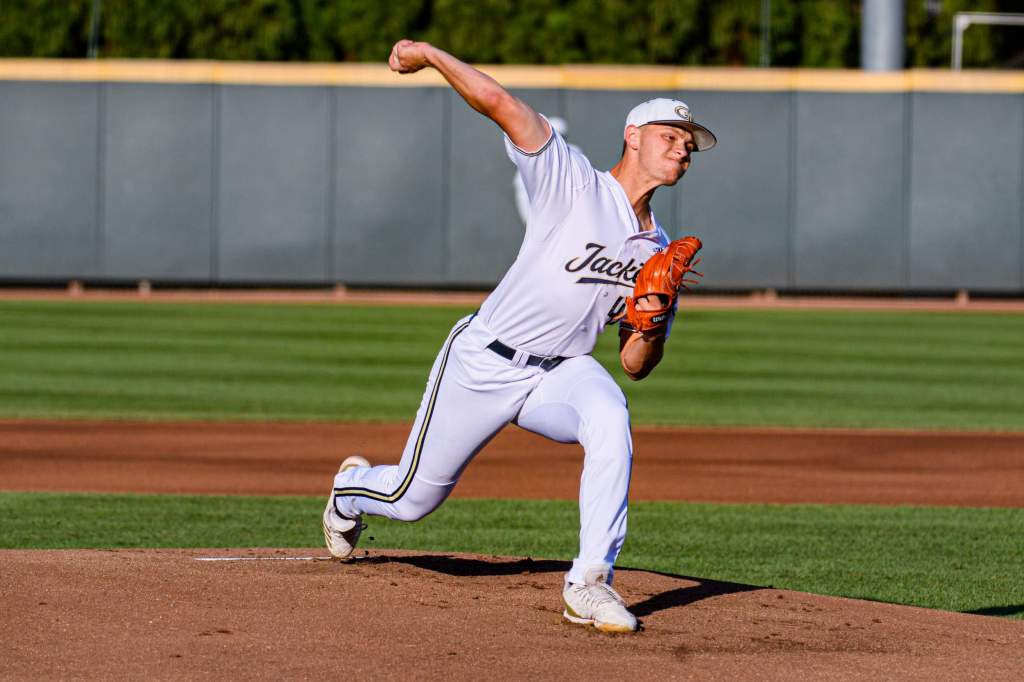 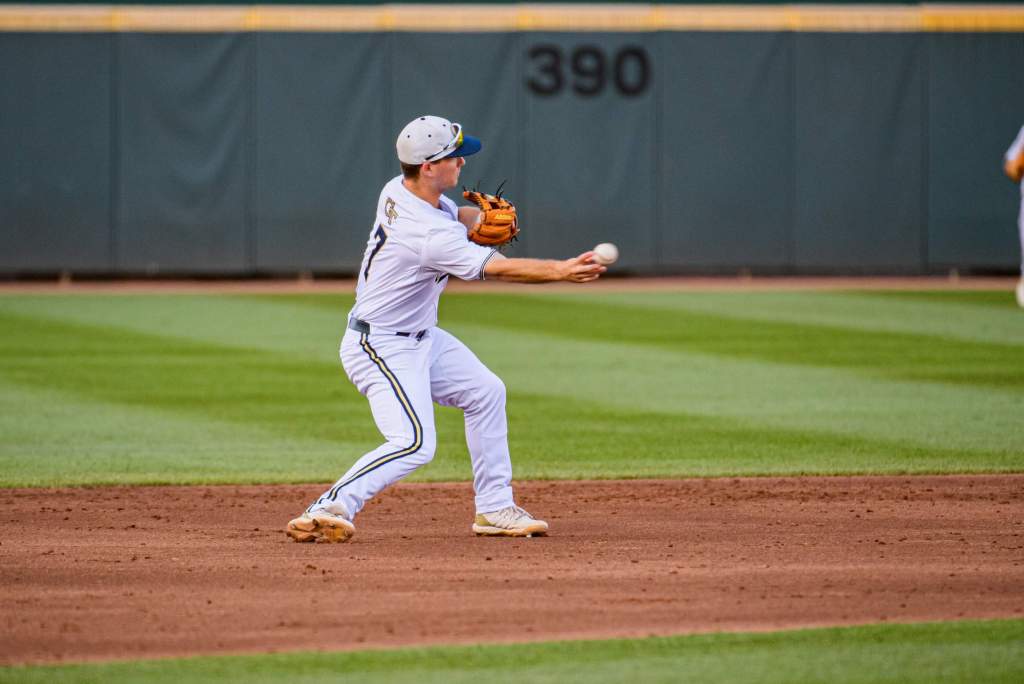 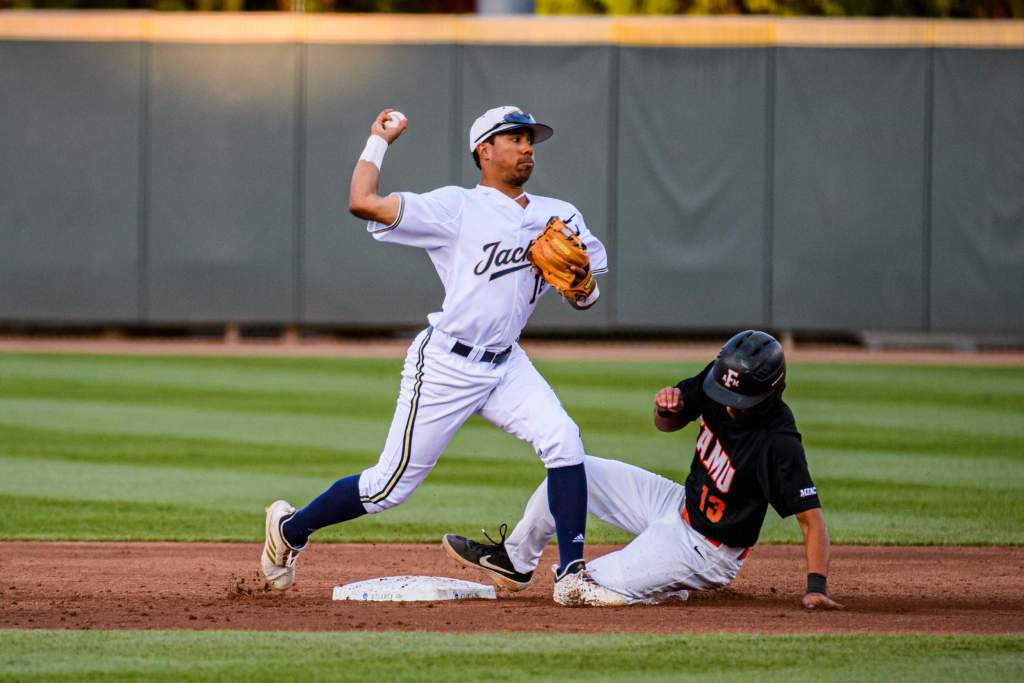 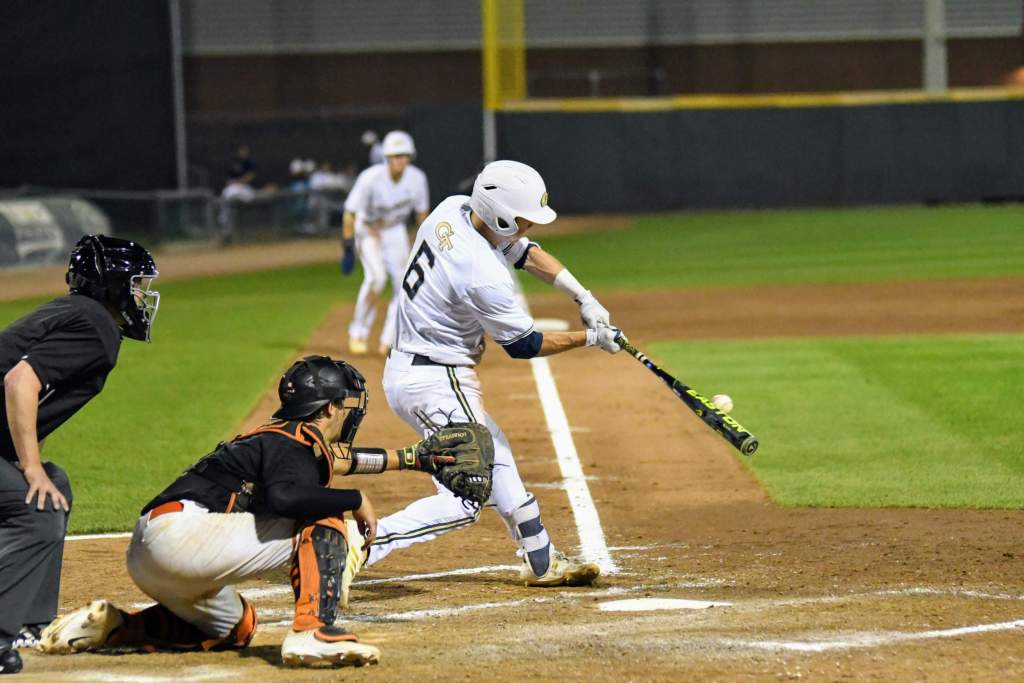 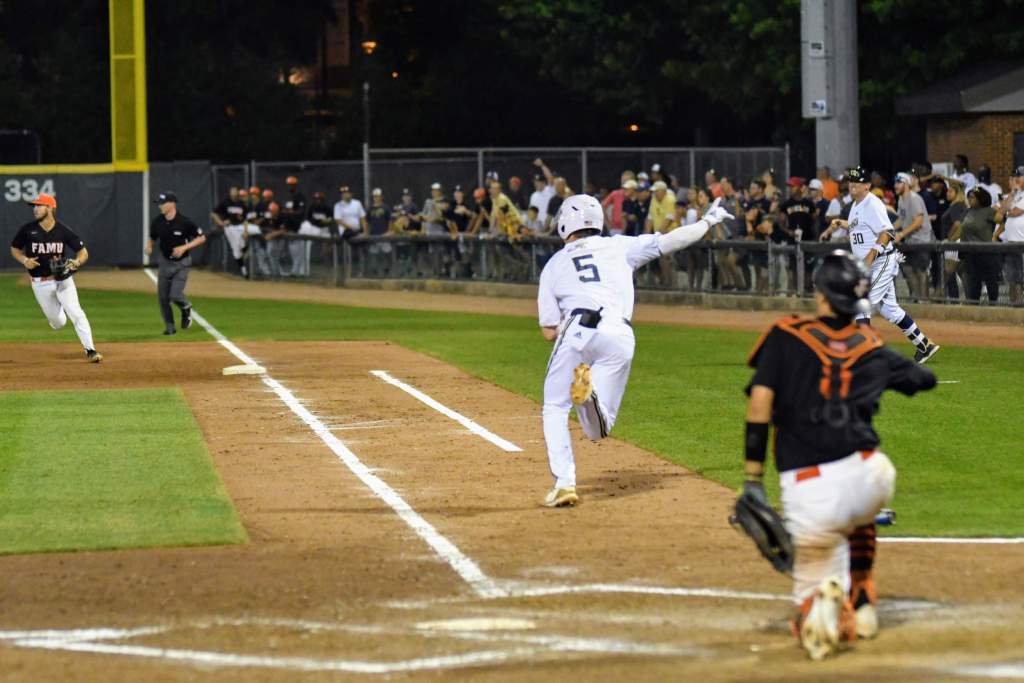 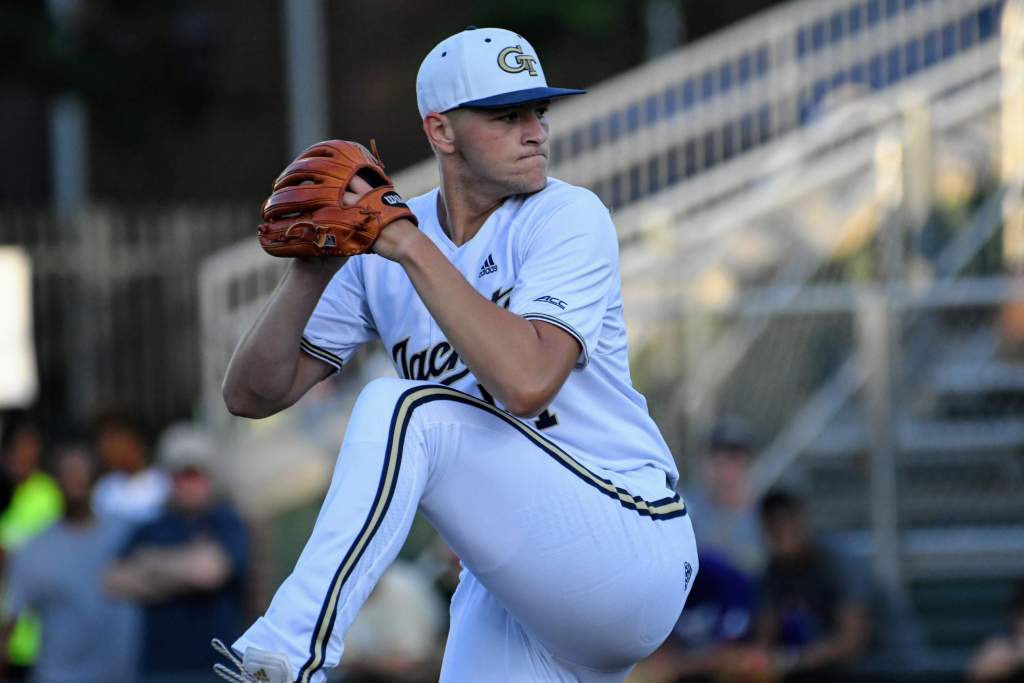 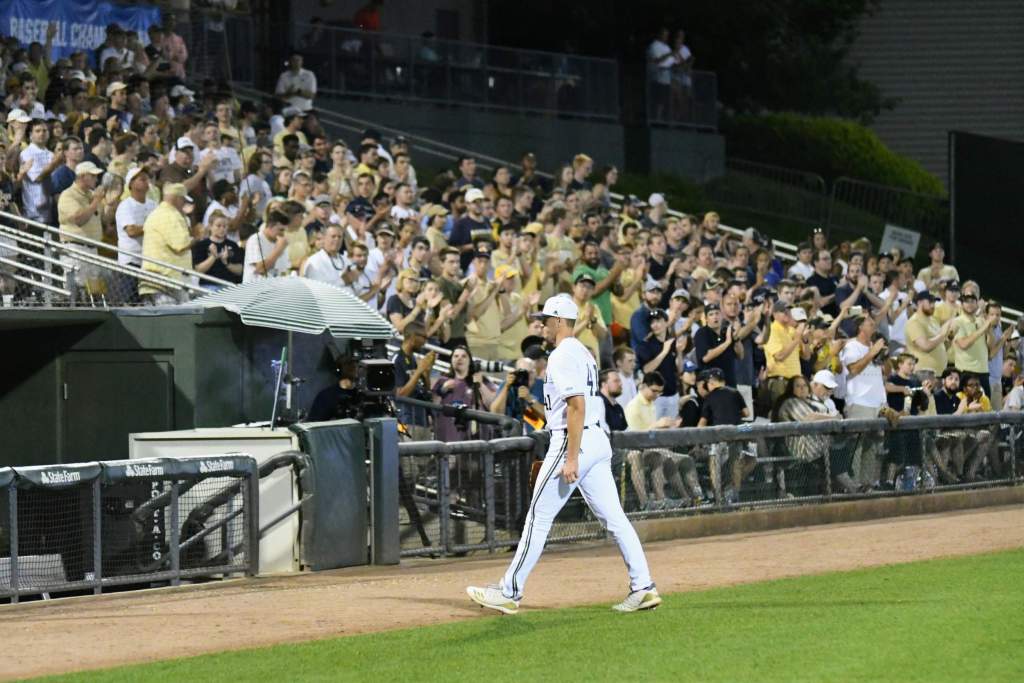