#BestOfGT: Junior men’s sprinter Anthony Brooks had a breakout season during the 2020 indoor campaign. Brooks earned Second Team All-ACC honors for his performance in the 400m dash. Throughout the regular season Brooks set new PR’s in the 400m and competed in the 200m & 600m as well. During his final race of the 2020 season Brooks broke the 47 second mark for the first time in 400m in his collegiate career. Brooks was also a key member of the Jackets 4×400 squad, assisting in a podium finish at the 2020 Clemson Bob Pollack Invitational. 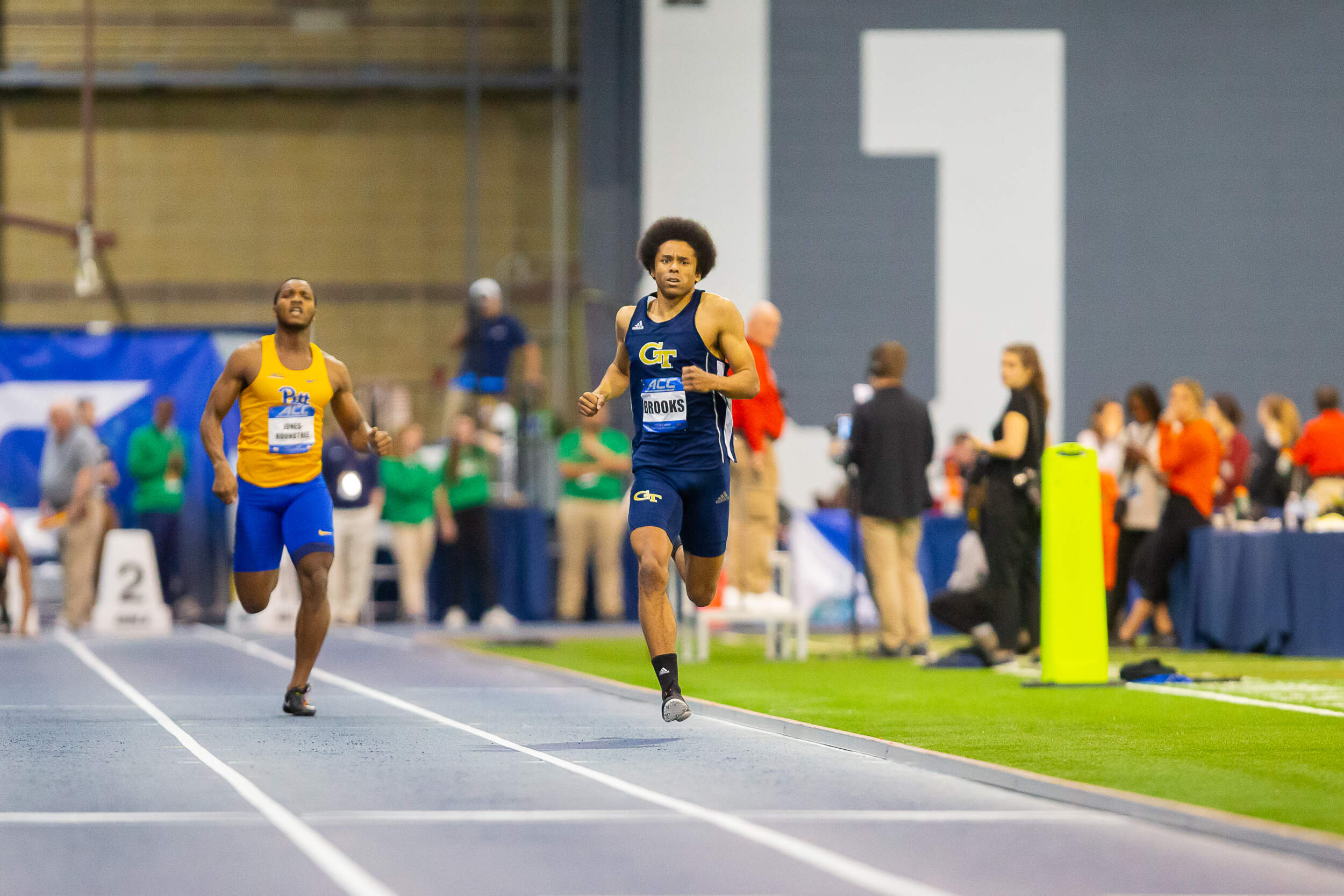 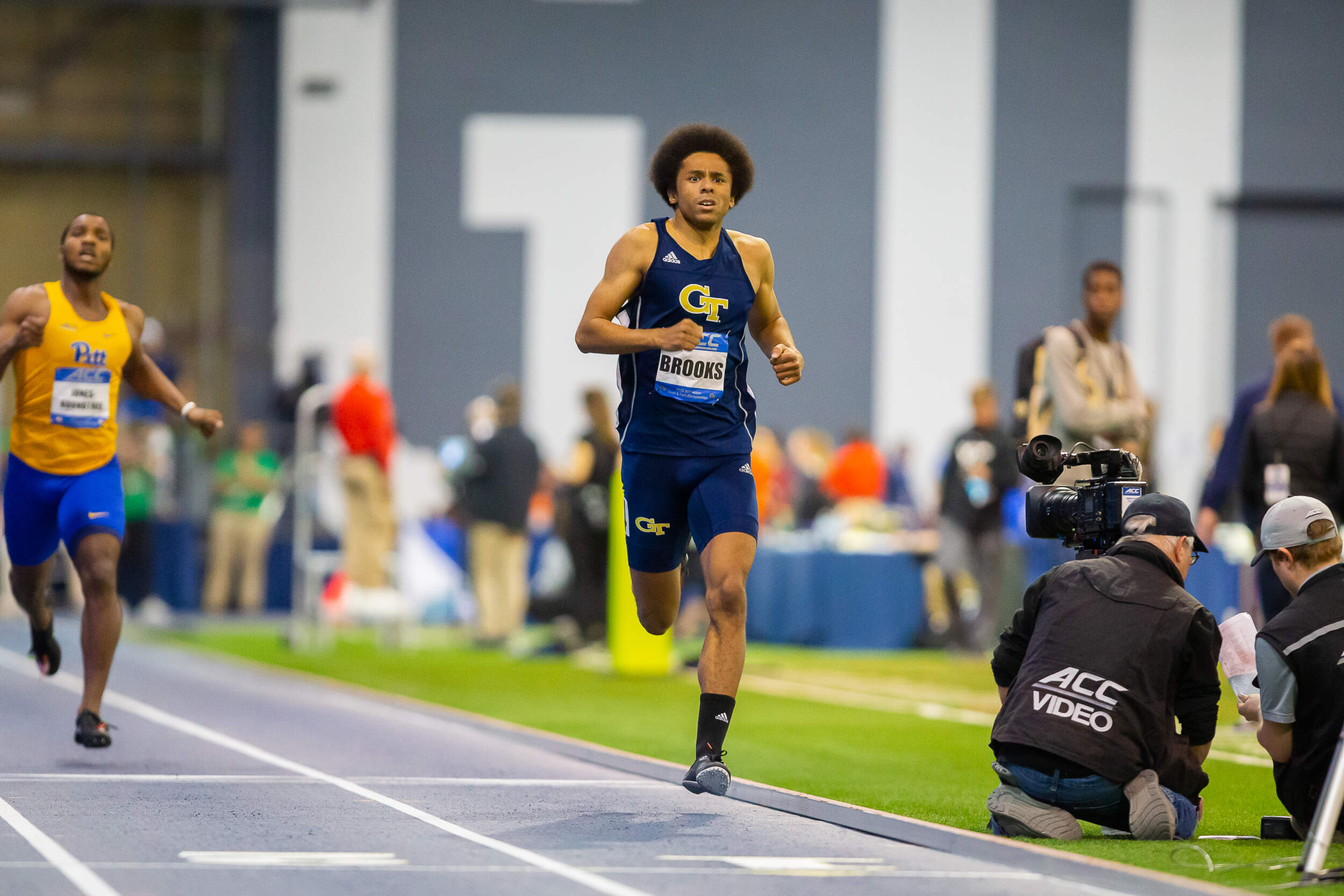 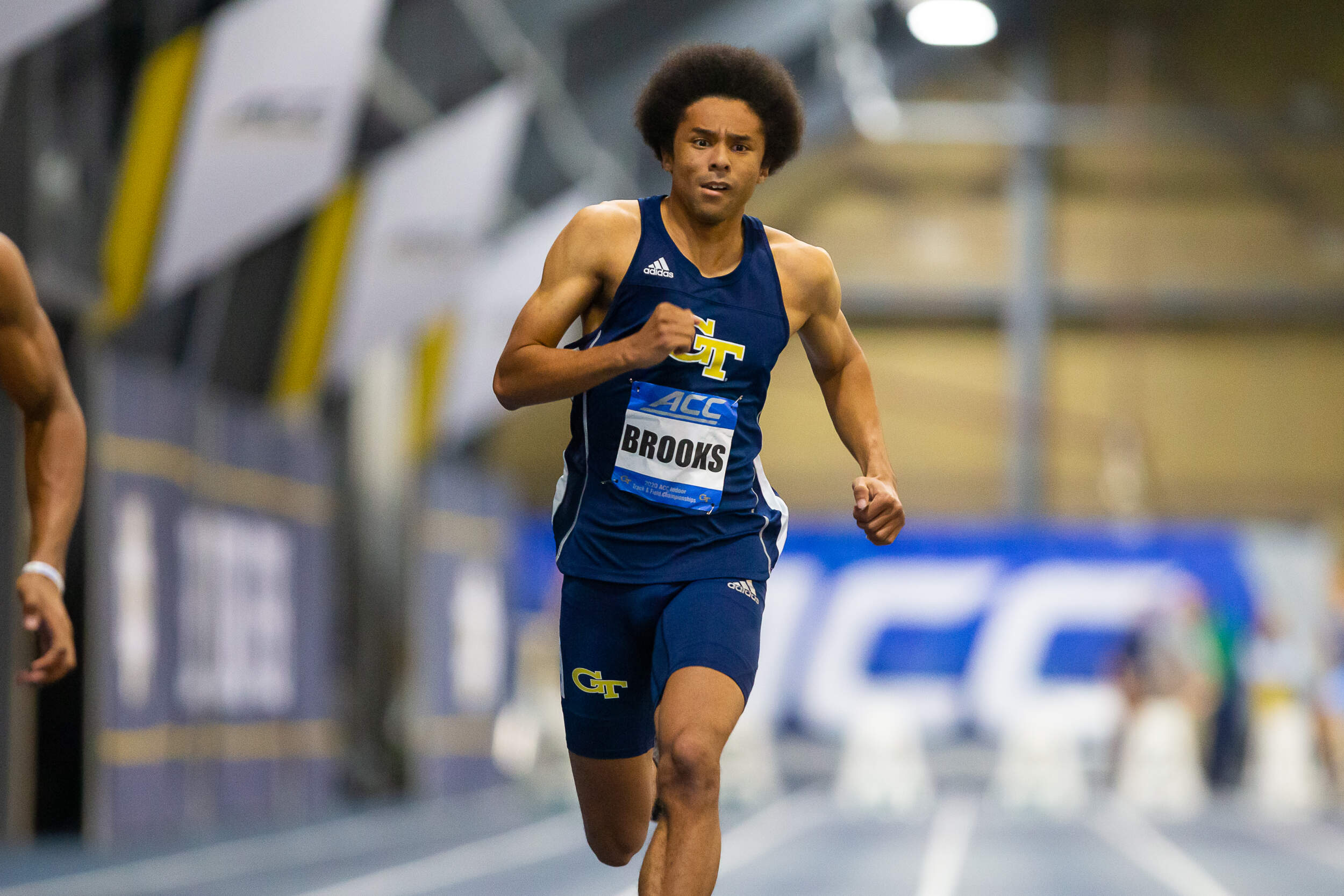 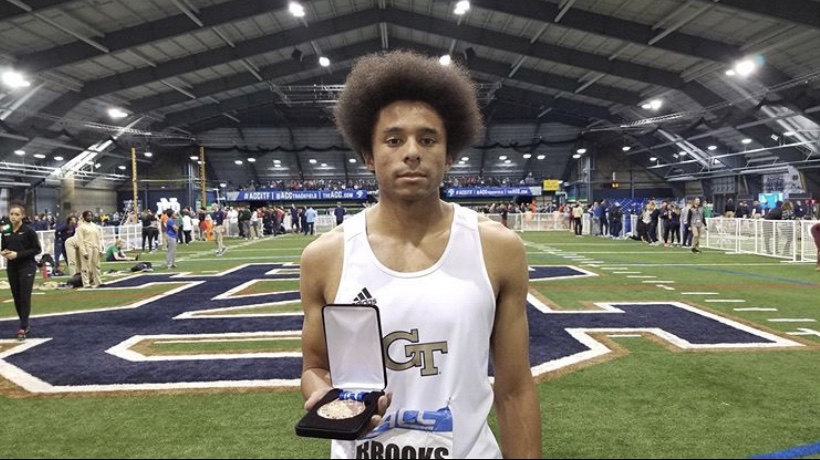 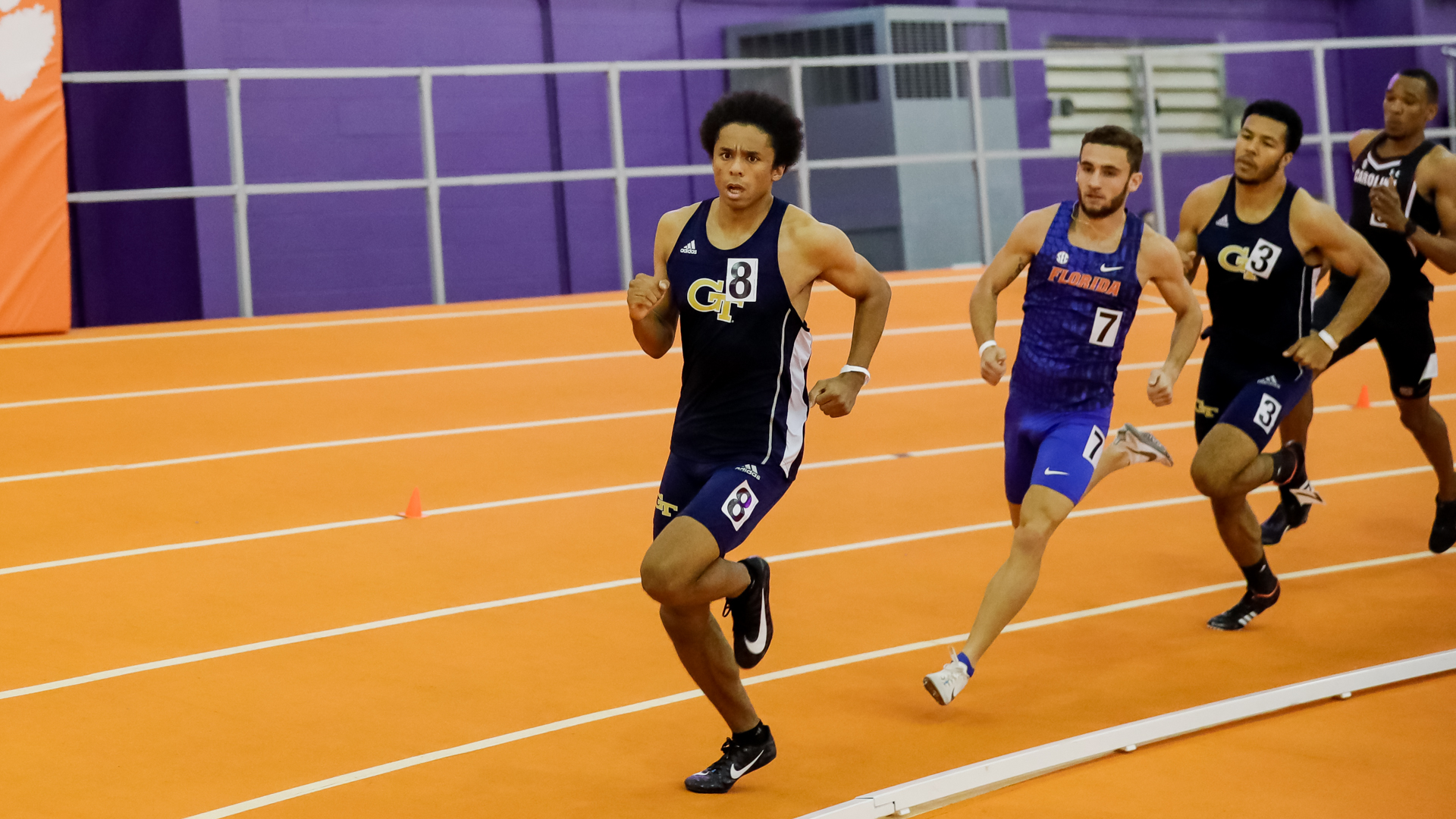 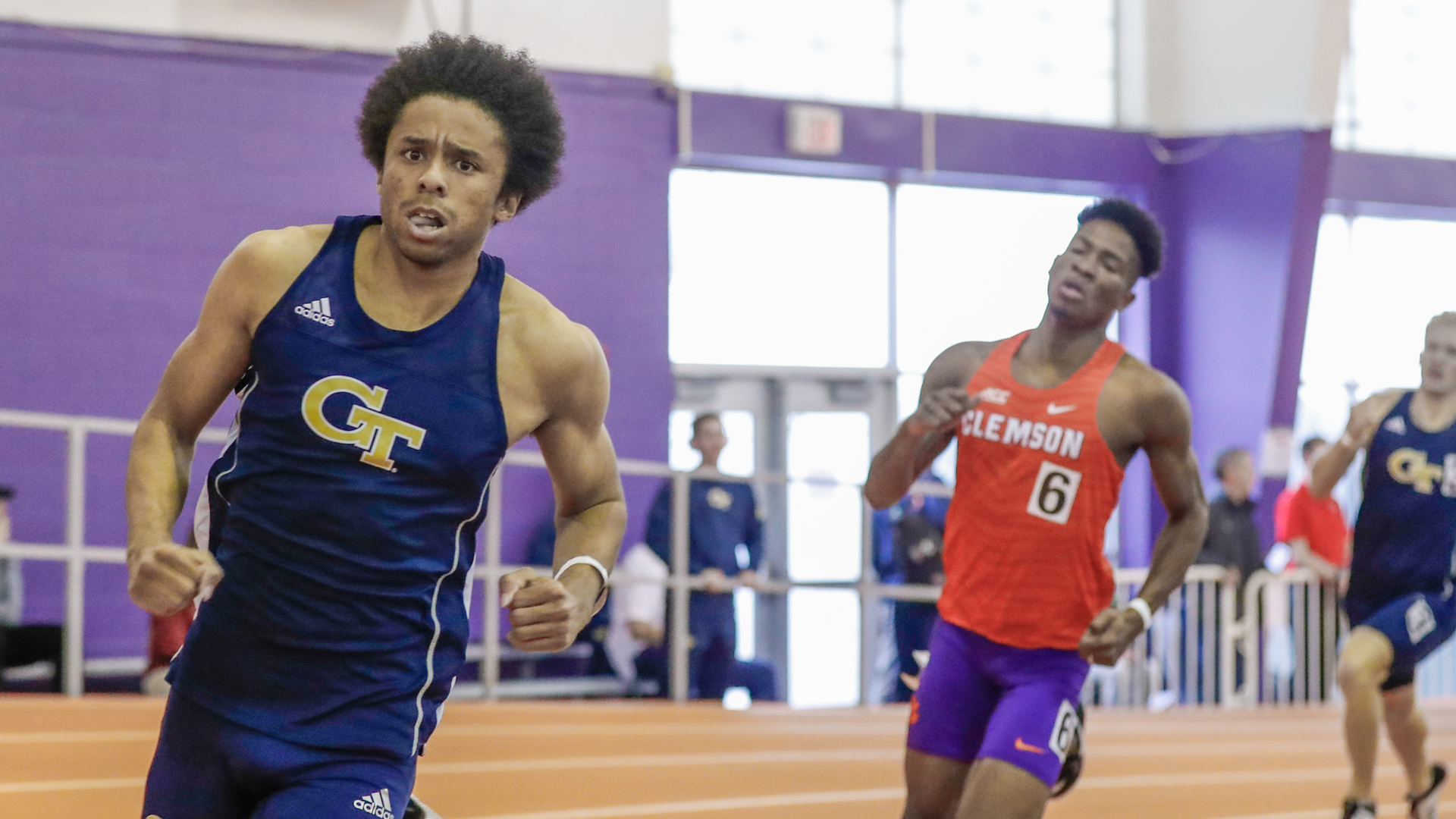 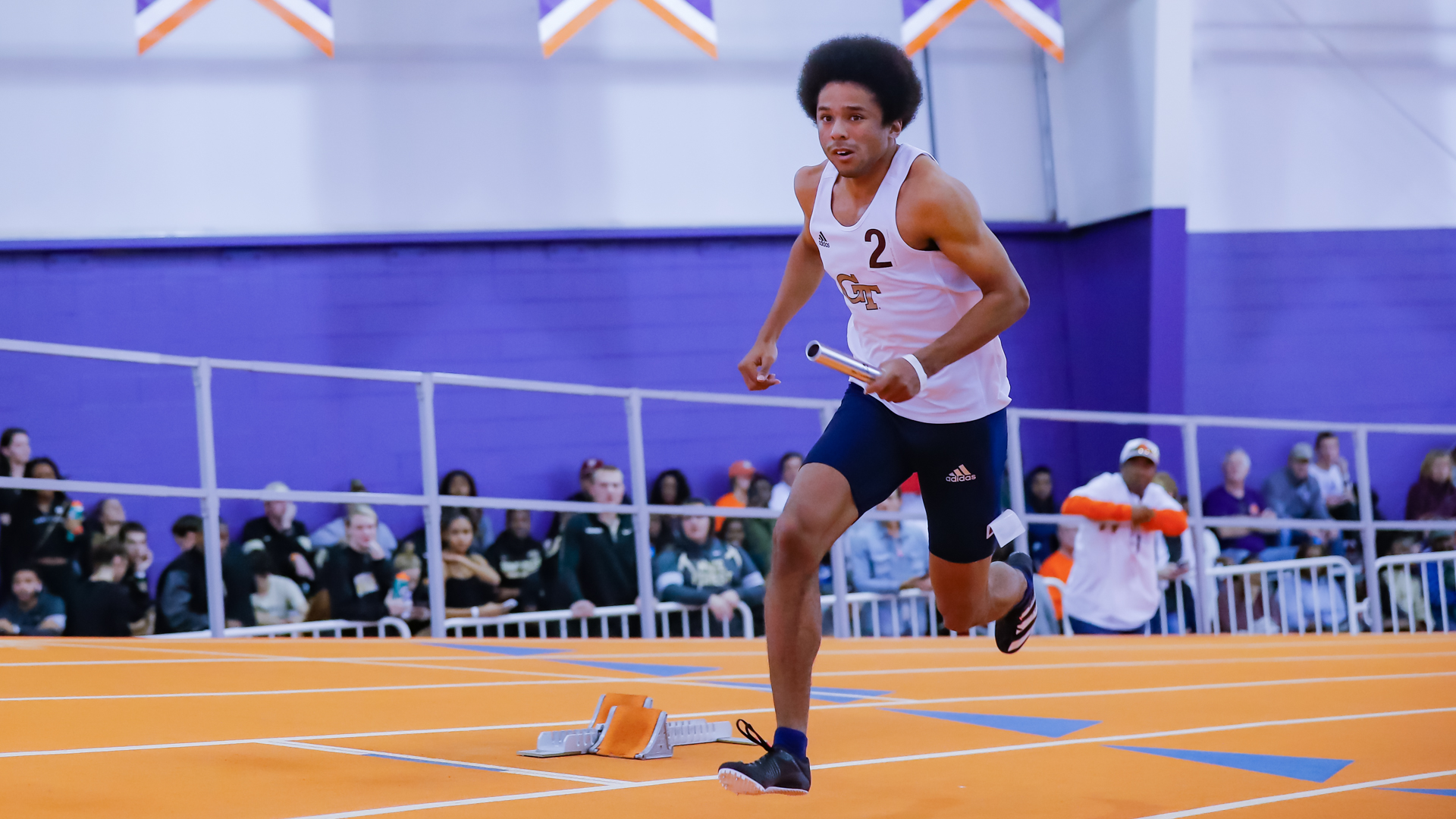 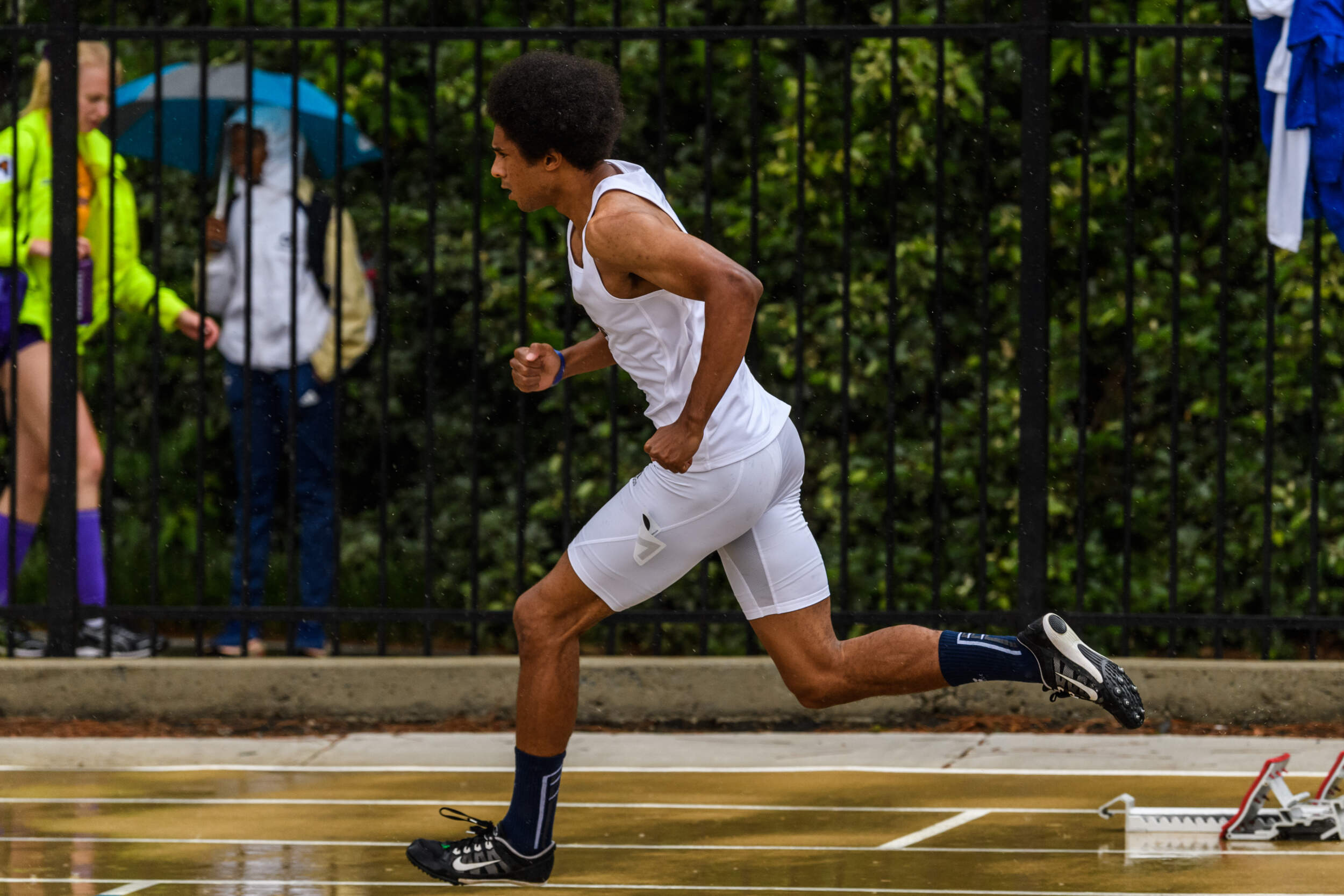 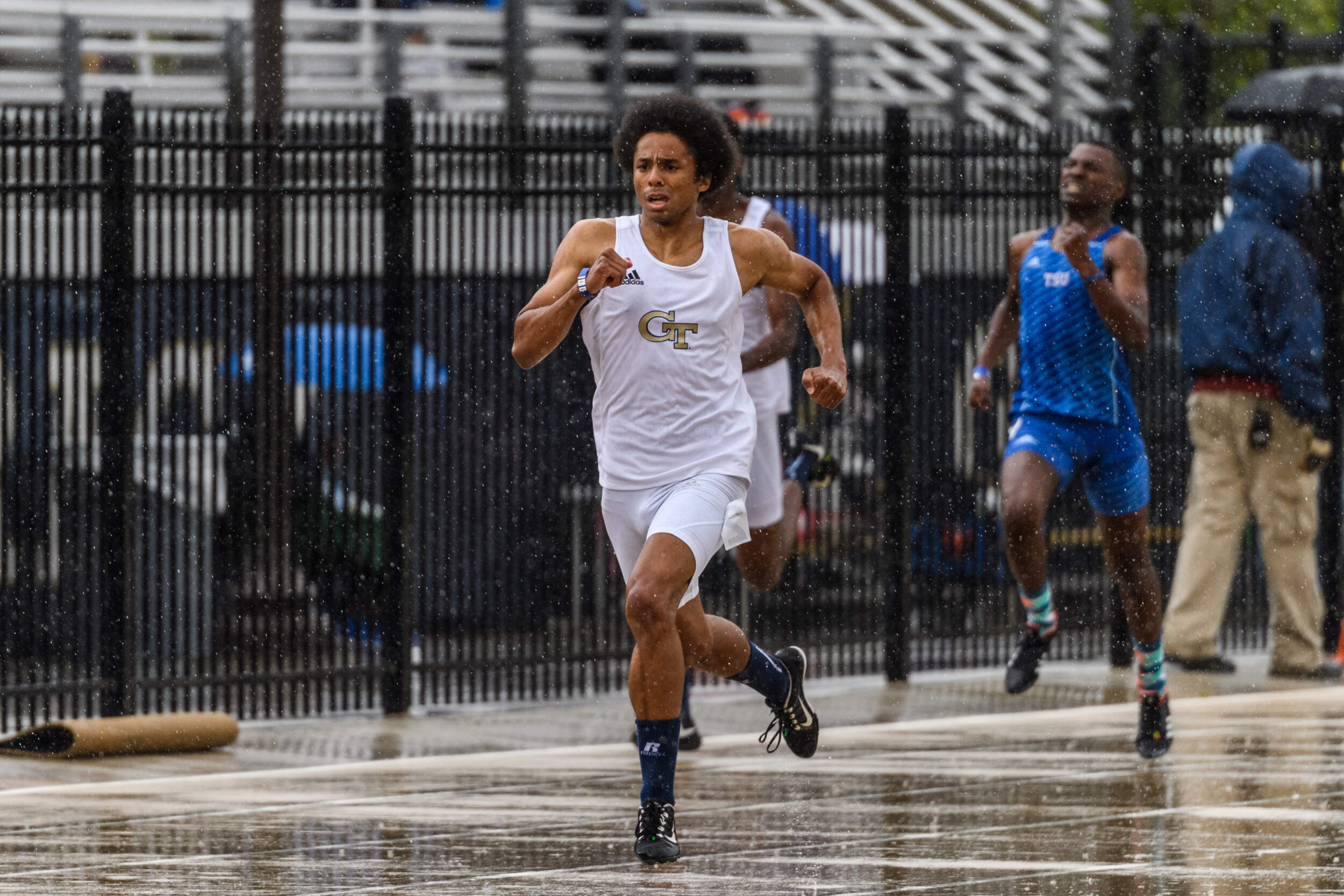 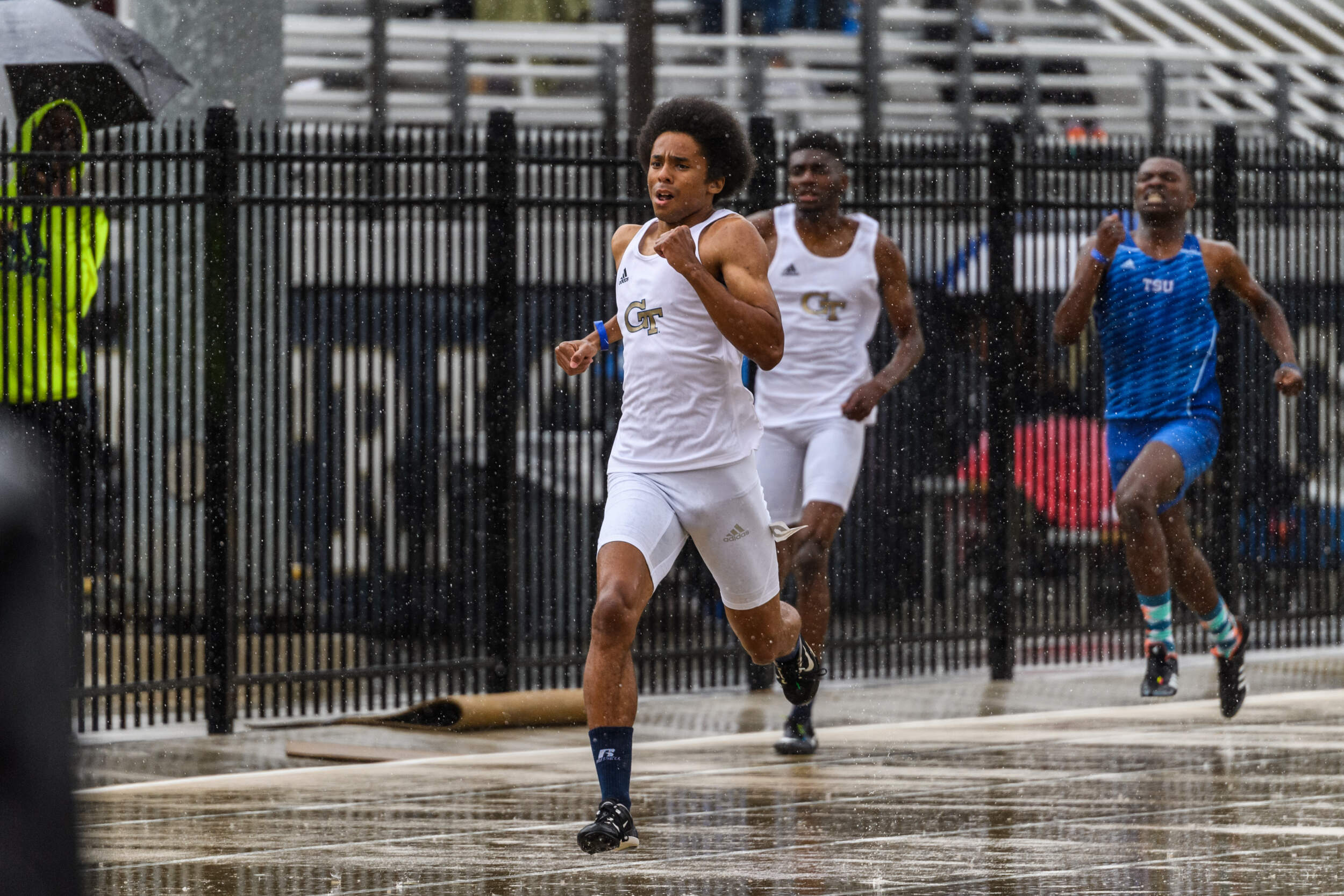 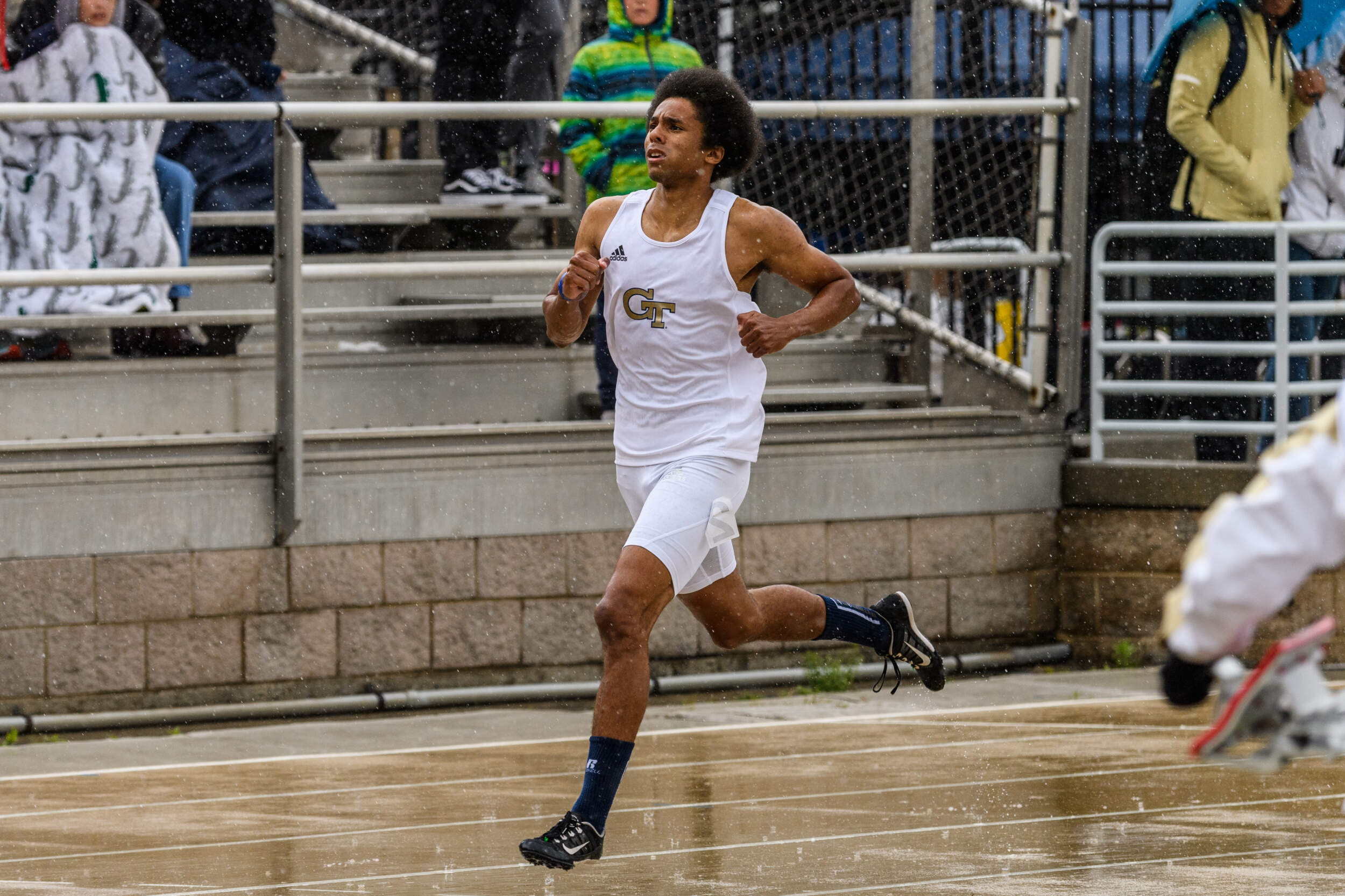 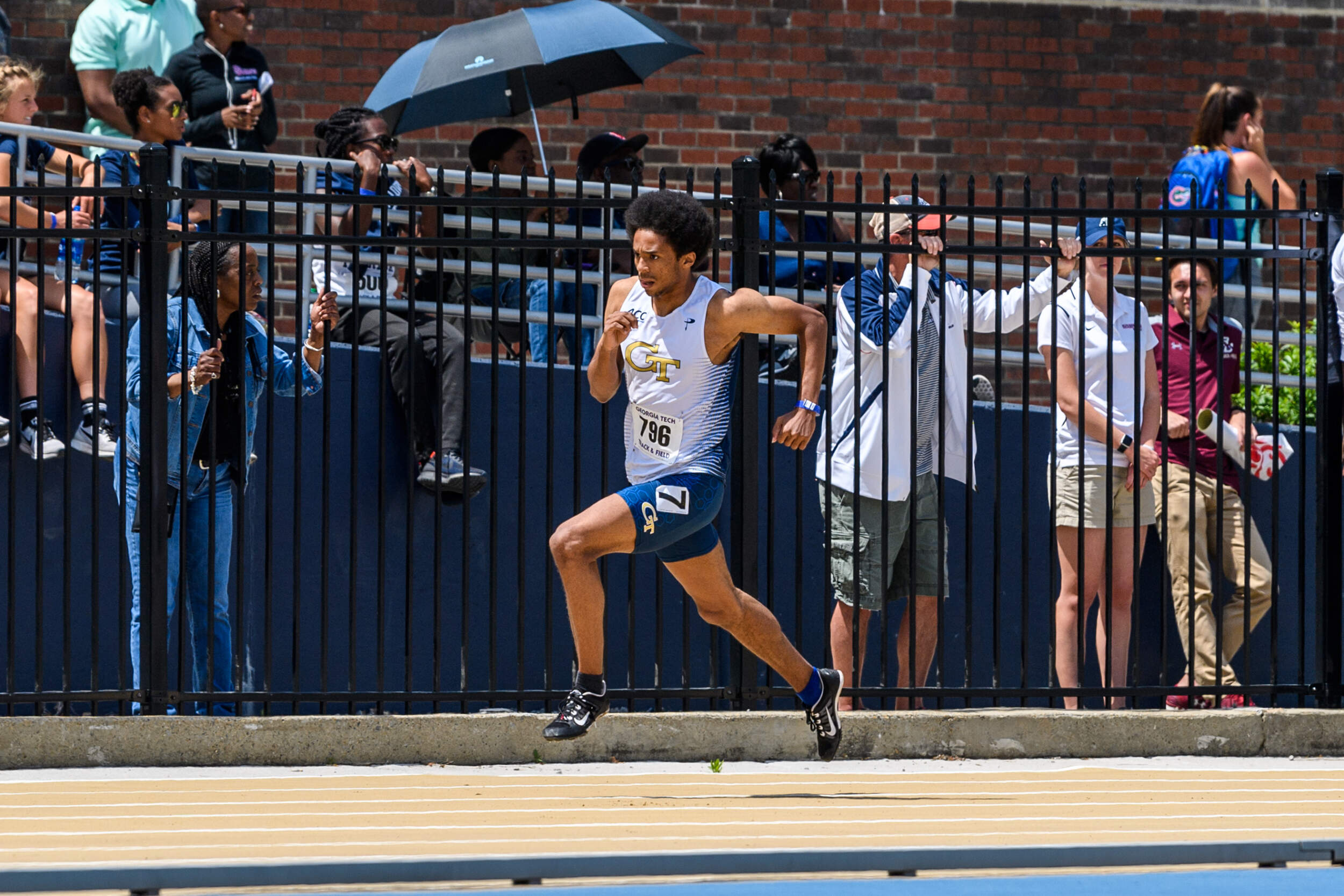 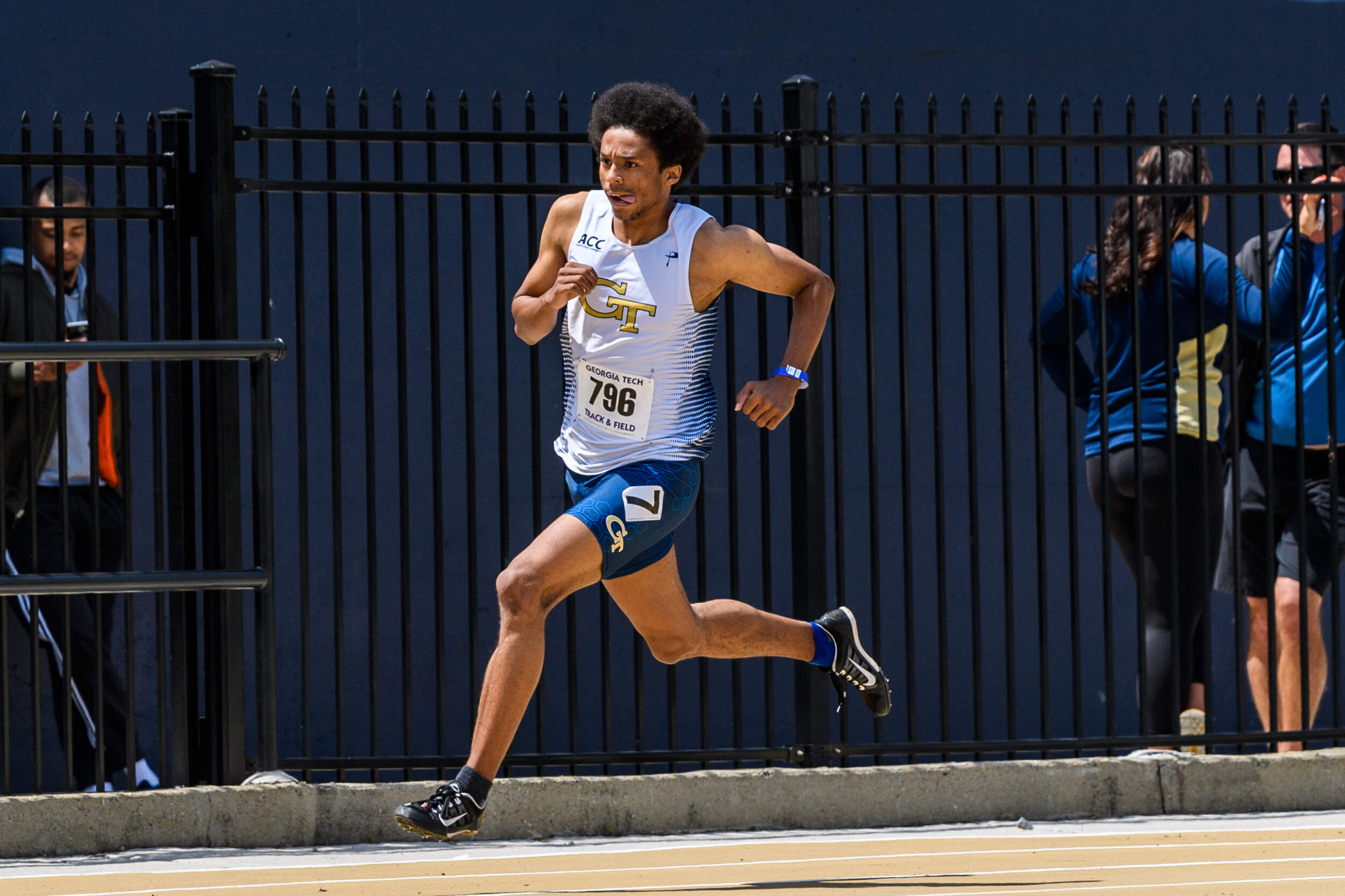