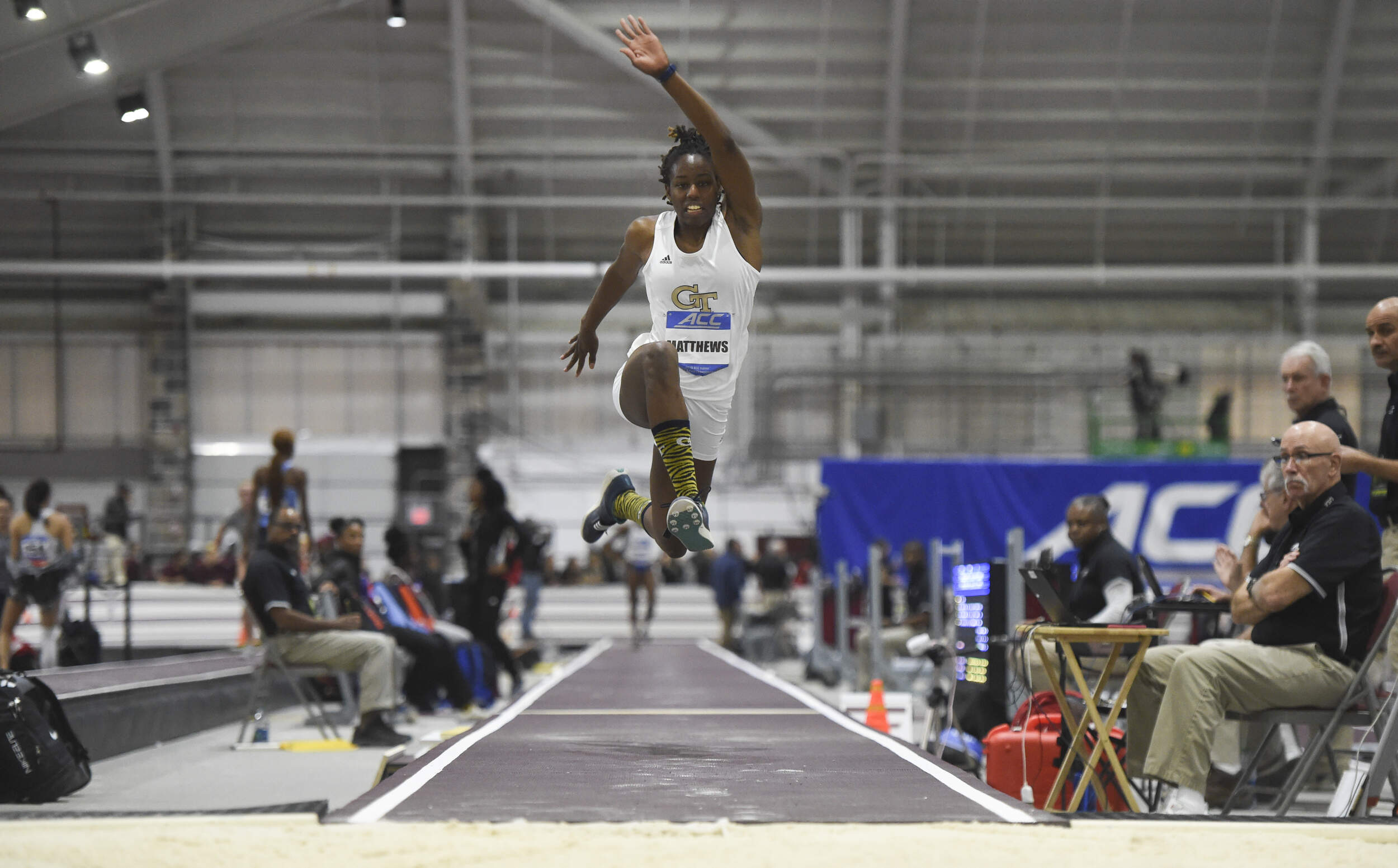 At the 2019 indoor championships Matthew hit a mark of 13.21m to earn her second trip to NCAA Nationals. 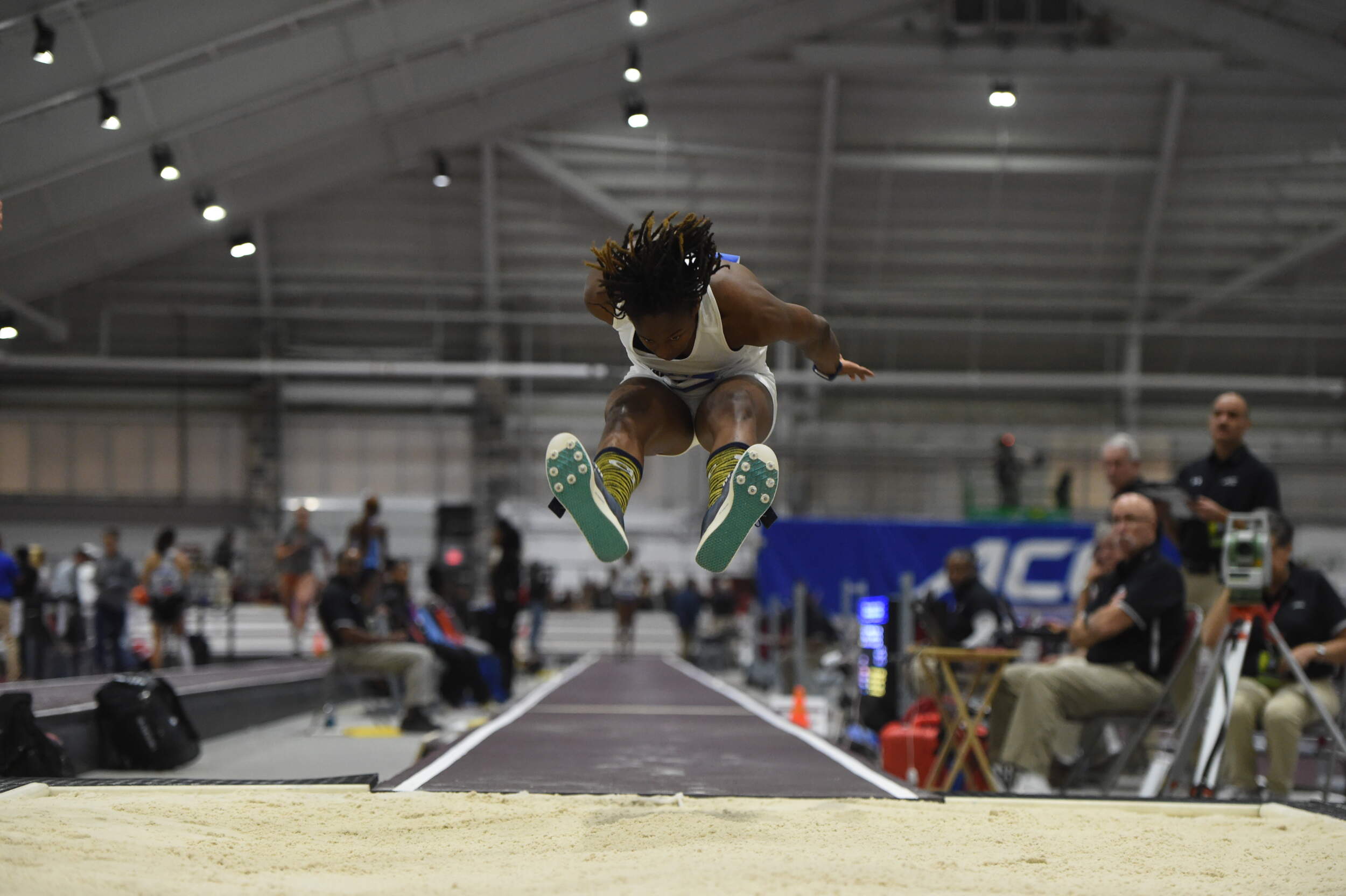 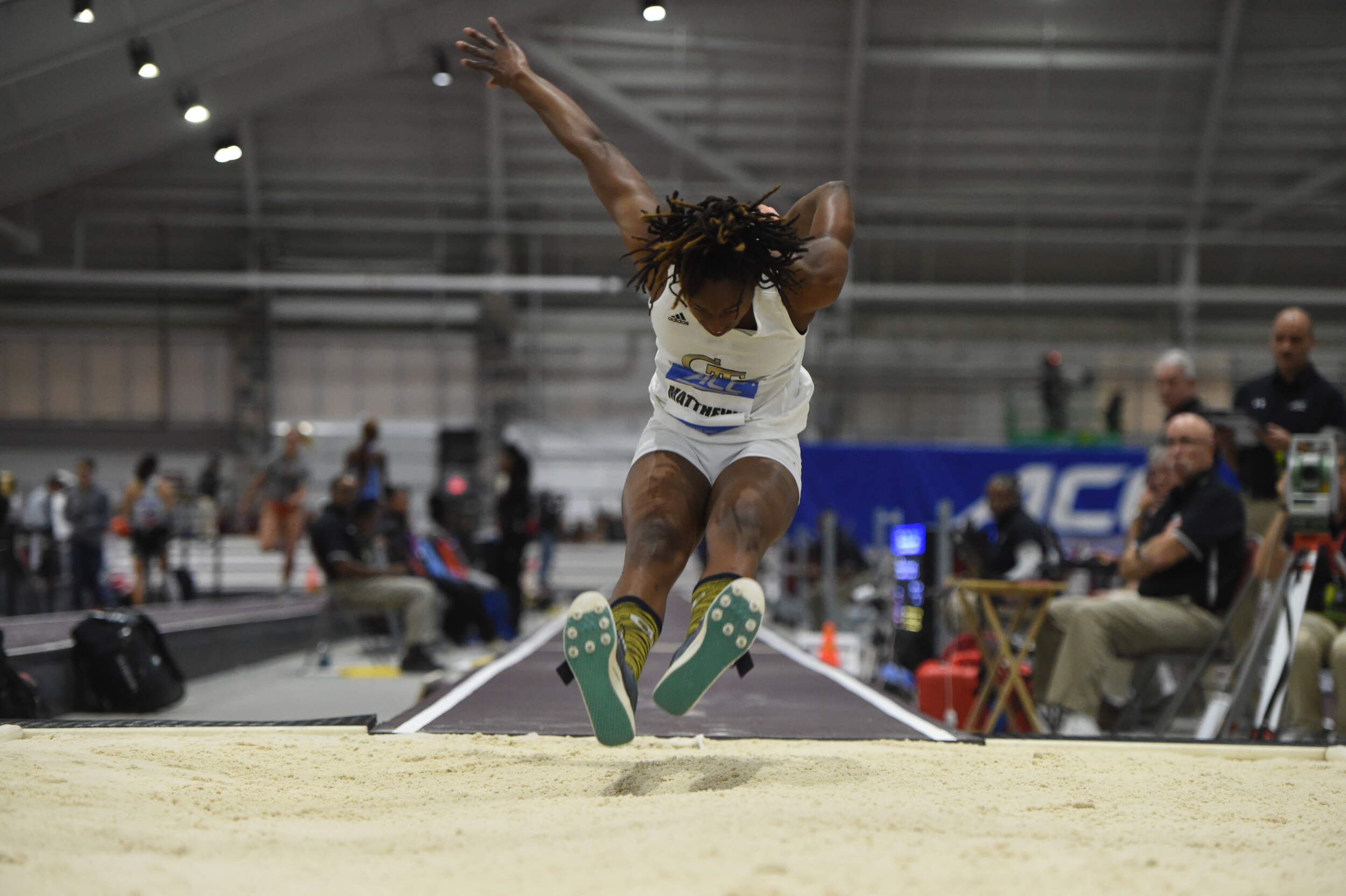 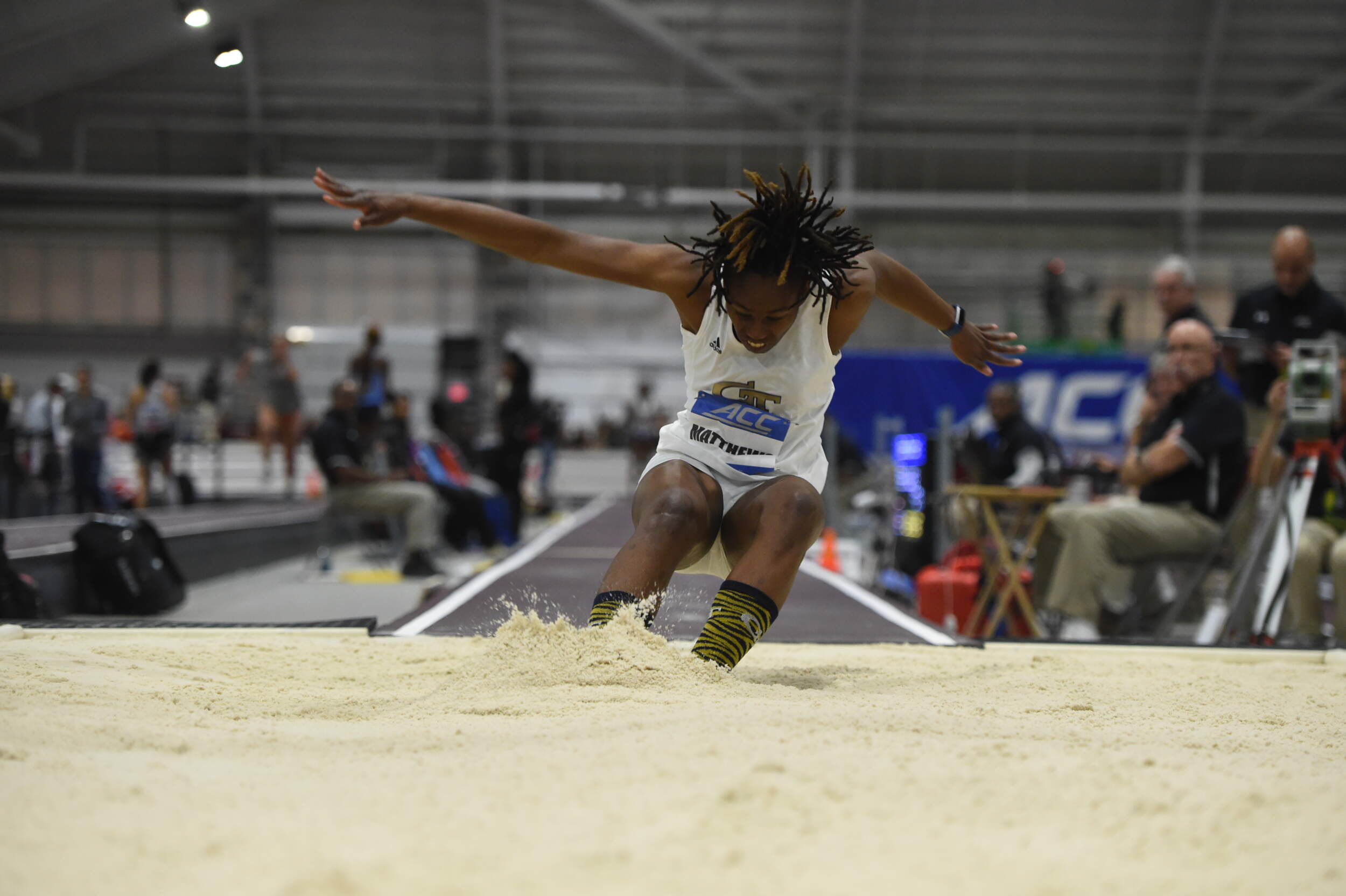 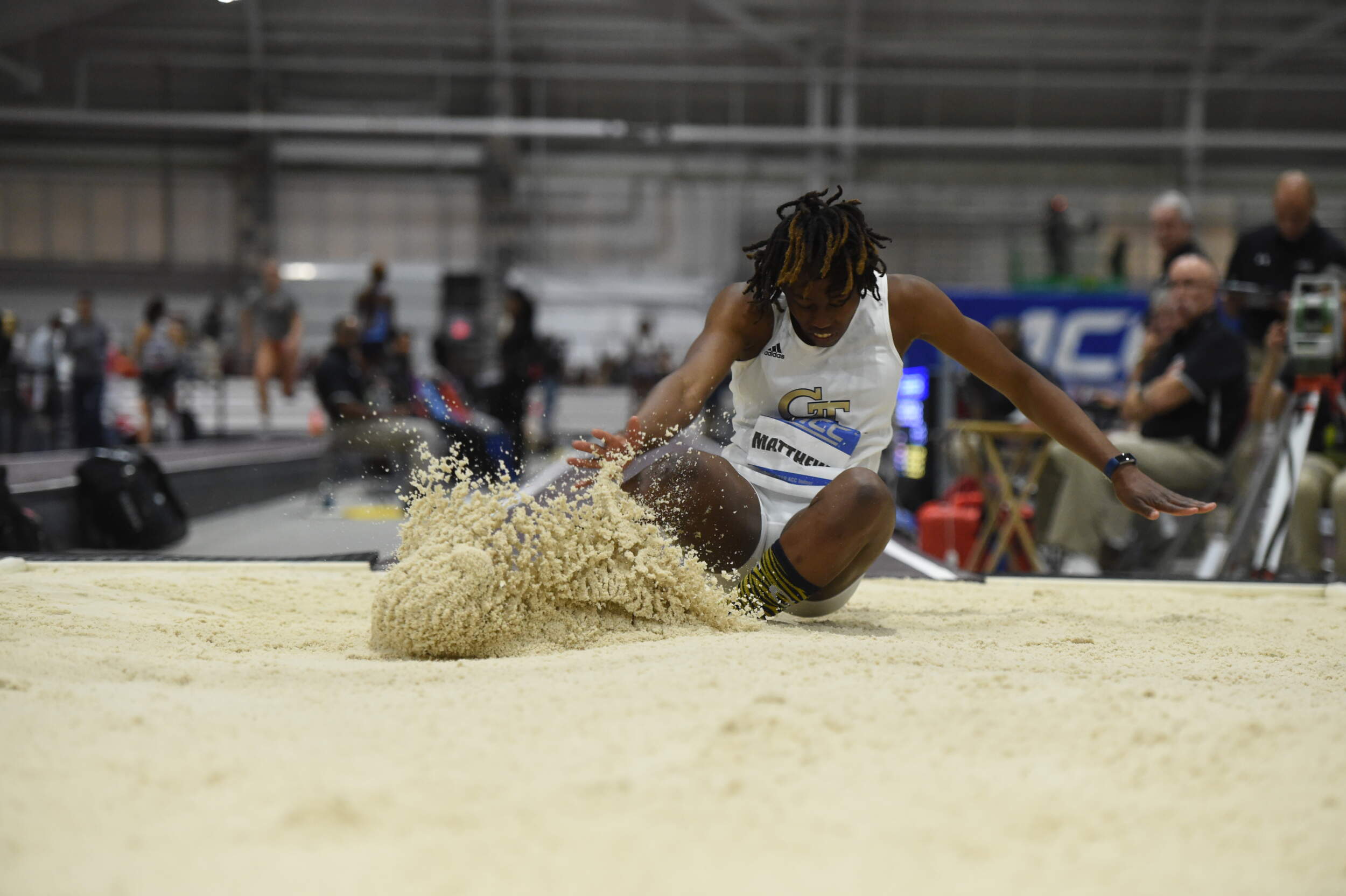 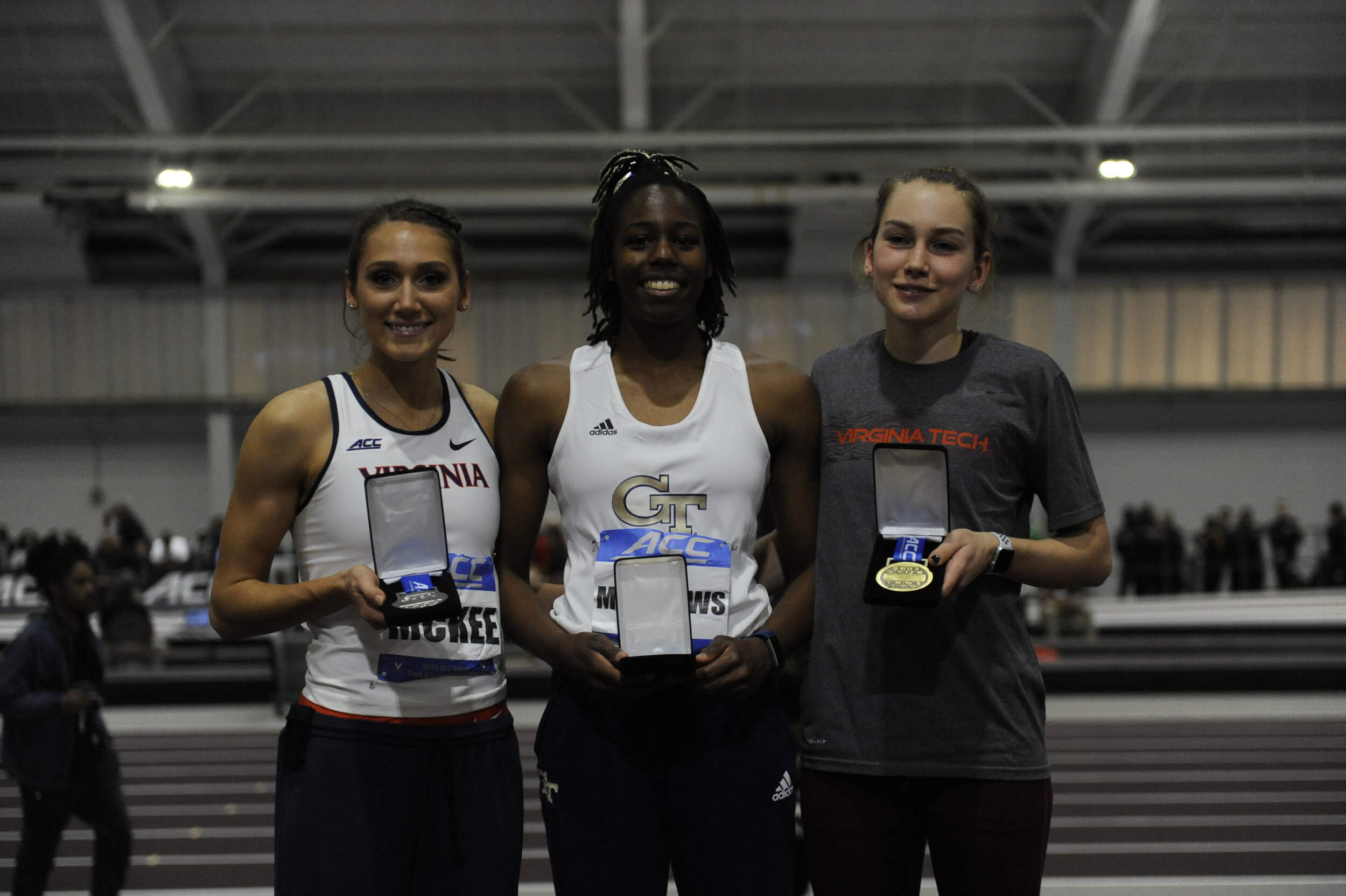 Matthews followed up her 2019 indoors performance with another gold medal showing at outdoors later that May. Her mark of 13.77m set a new personal record in the triple jump and sent her to the NCAA East Regional Preliminary rounds. 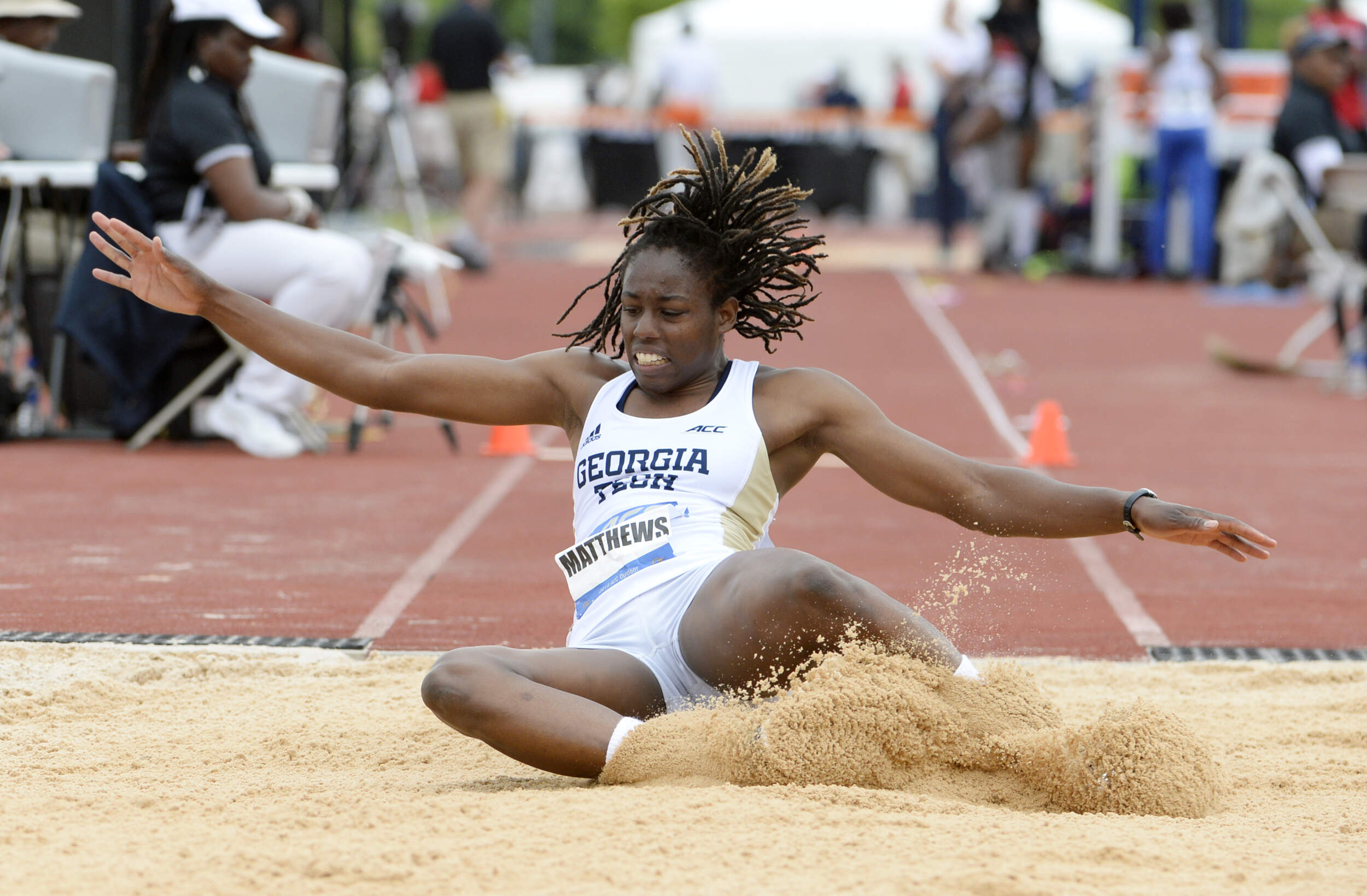 With high expectations for the senior heading into 2020 Matthews answered the call leaping to another title with a mark of 13.42m. Prior to the early end of the 2020 indoor season Matthews had recorded the ninth best jump in the country and was slated to compete at NCAA Division I National Championships in Albuquerque. 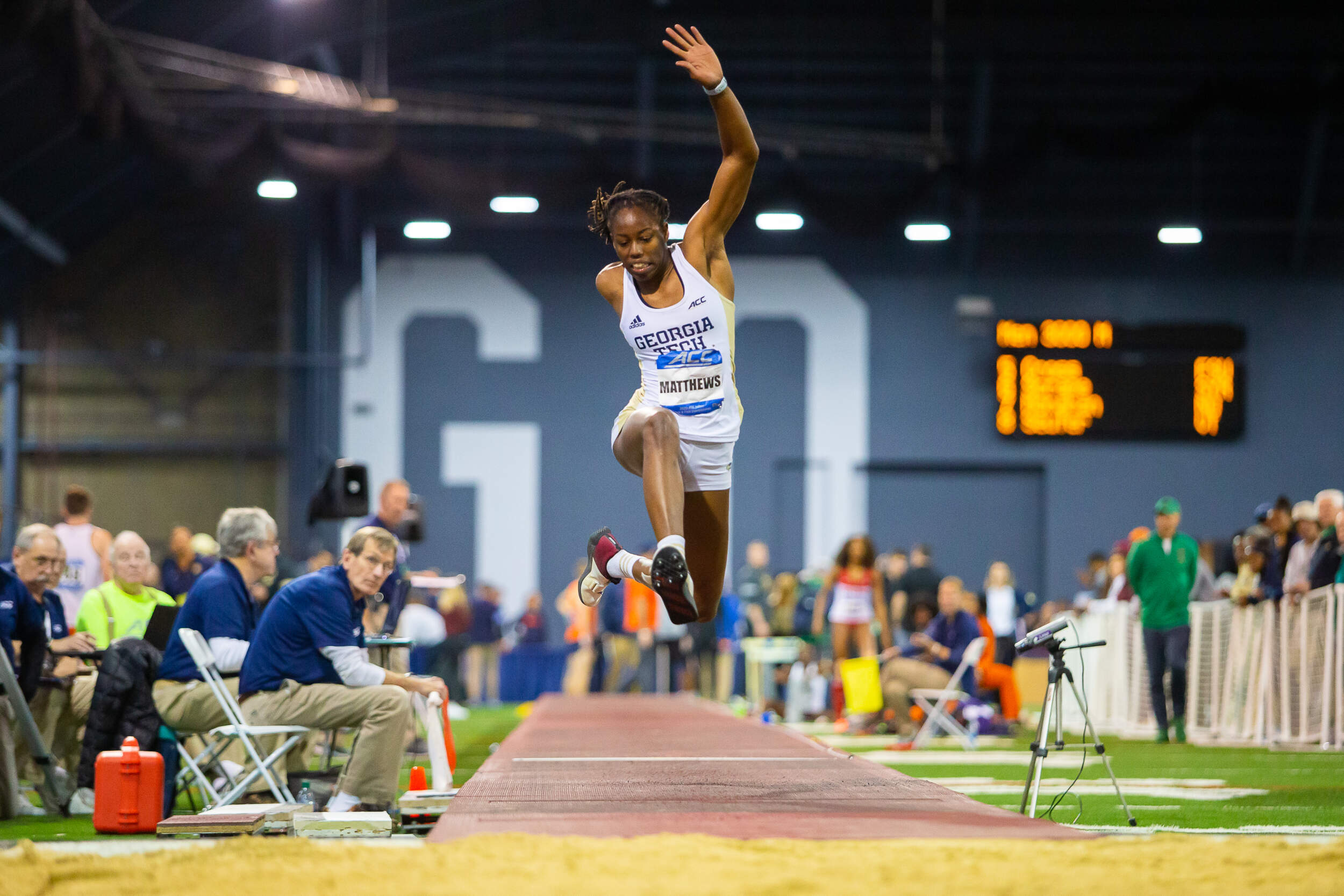 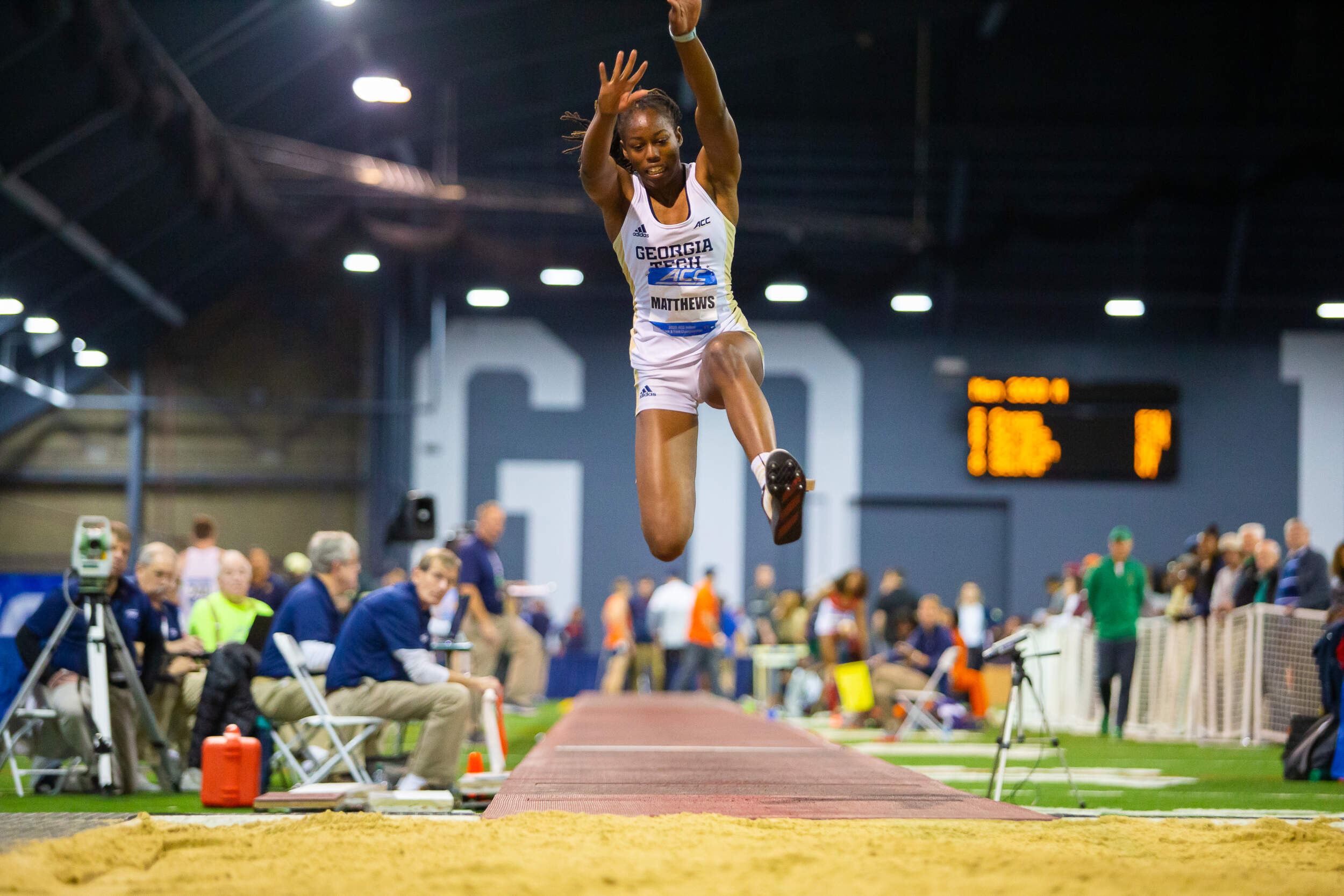 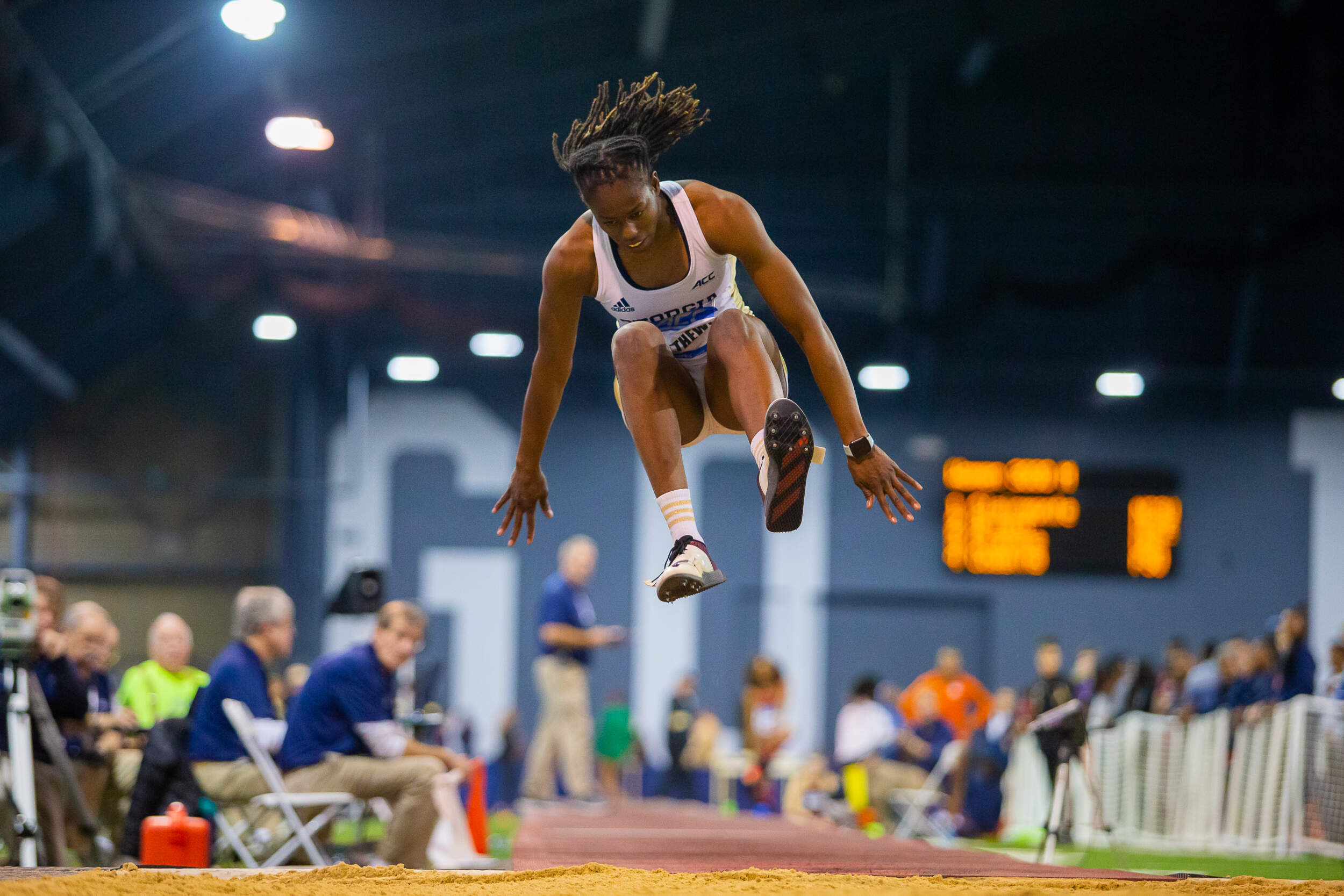 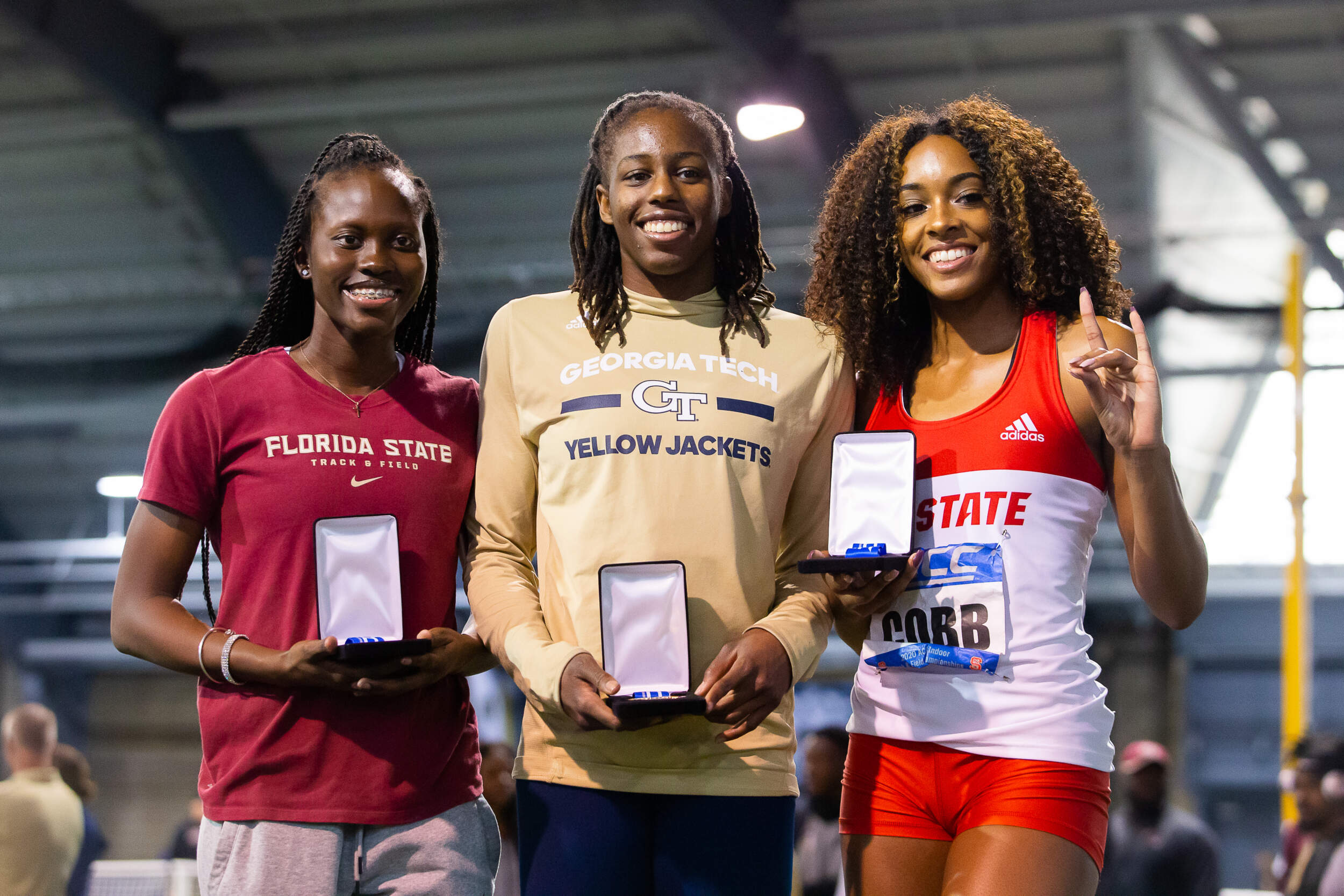