THE FLATS – Georgia Tech women’s basketball alumnae and four-year letterwinner, Francesca Pan will continue her basketball career having signed a professional contract to play with Umana Reyer Venezia in Italy.

An all-ACC second team selection her senior season, Pan capped an incredible four-year career on The Flats with a trio of ACC honors. In addition to her all-ACC selection, Pan was also named to the ACC All-Tournament Team and All-ACC Academic Team for the fourth time.

This past season, Pan led the Yellow Jackets in scoring, averaging 13.4 points per game and started all 31 contests as a senior. She scored a career-high 30 points as Tech uprooted then-No. 4 NC State on the road. 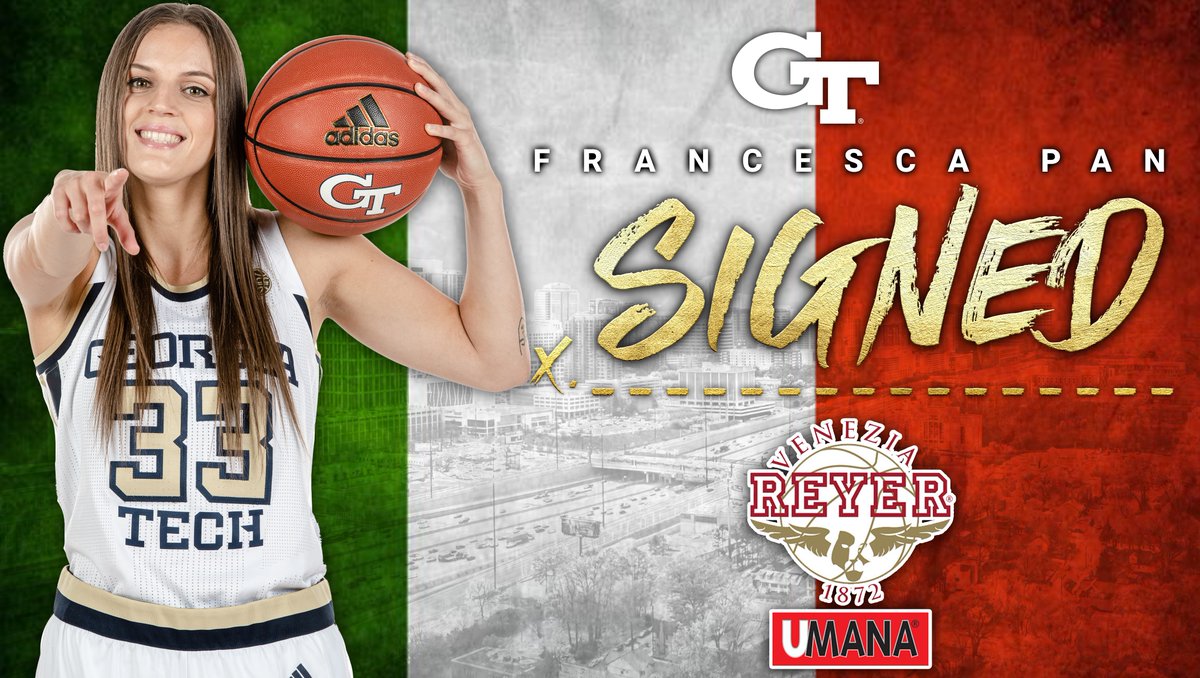