THE FLATS – Led by Francesca Pan and Lorela Cubaj, who scored a combined 43 points, Georgia Tech picked up a 62-52 victory over Wake Forest Sunday afternoon on Alumnae Day to improve to 16-8 overall and 7-6 in league play. Pan led all scorers with 22 points, followed by Cubaj with a career-high 21 points.

How It Happened
After the teams traded baskets in the early going and Tech led by four after the first quarter, Wake Forest grabbed a 20-17 lead, opening the second frame with a 7-0 spurt. Tech called a timeout and out of the break, closed the frame with an 11-2 run to lead 28-22 at halftime. Cubaj dominated in the paint in the first half, dropping in 12 points to lead Tech offensively.

The Jackets opened a double-digit lead in the third quarter, racing out with a 7-0 run as the Demon Deacons were forced to use an early timeout. Tech pushed its lead out to 15 points, but after Pan converted an old-fashioned three-point play to open the fourth quarter, Wake Forest used a 12-1 run to cut the score to 47-43 with 2:46 to play. Kierra Fletcher hit Tech’s last field goal of the game at the 1:38 mark as the Jackets went 15-for-17 at the free throw line in the final 10 minutes to hold off the Deacs’ late rally.

For the game, Tech shot 76.0 percent (19-25) at the free throw line, while limiting Wake Forest to a 7-for-10 effort. After Wake Forest won the rebounding battle in the final frame, 10-5, the teams finished even on the boards, each with 36. Cubaj just missed a double-double with 21 points and eight rebounds, while Pan was perfect at the free throw line, going 8-for-8 to set a personal-best in free throws made.

Next Up
Georgia Tech opens a two-game road swing visiting Virginia Tech on Thursday, Feb. 13. Tip in Blacksburg is slated for 7 p.m. on ACC Network Extra. 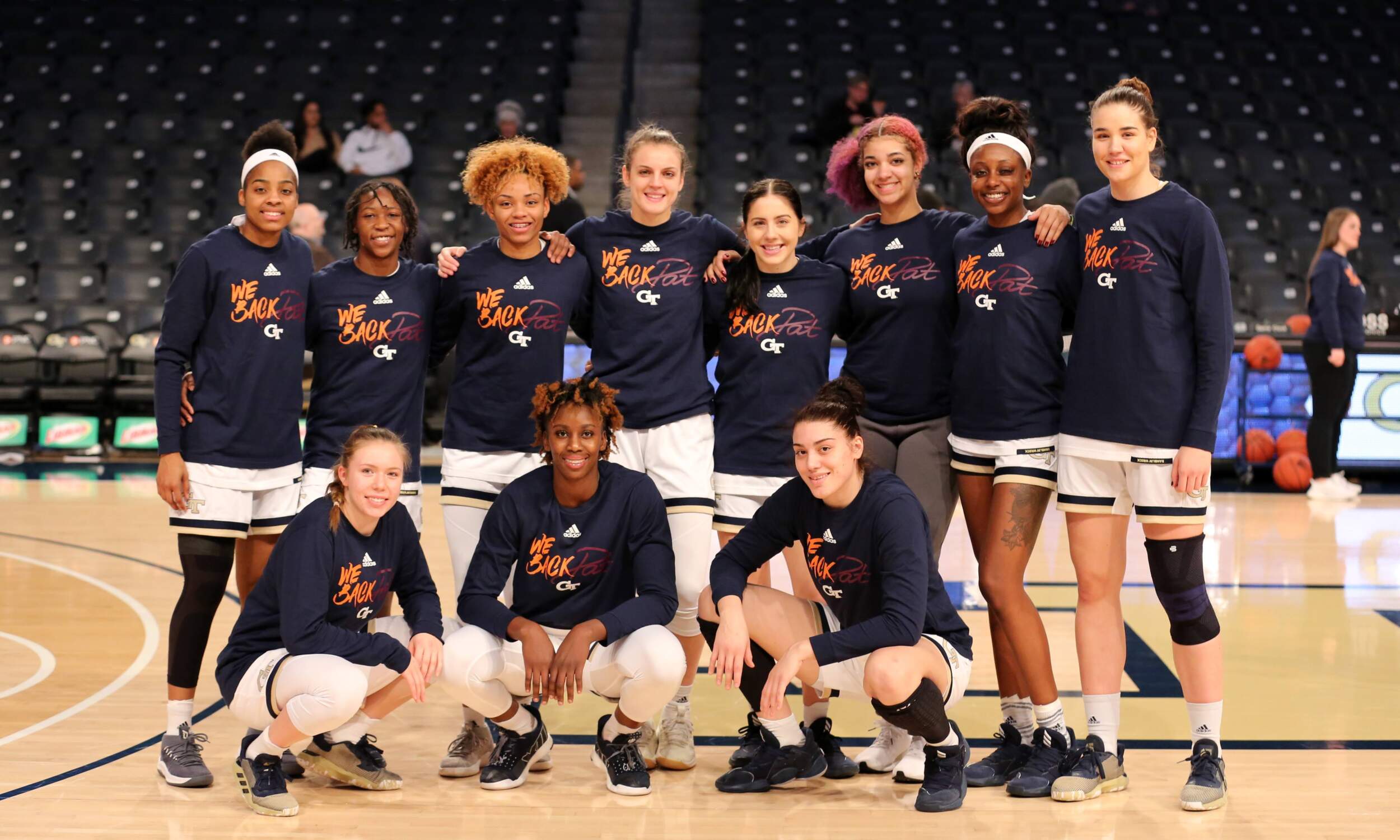