THE FLATS – No. 8 Georgia Tech baseball got its first sweep of the season in a big way, defeating Western Carolina 14-1 in the series finale on Sunday afternoon at Russ Chandler Stadium.

The Yellow Jackets (33-14) combined for four home runs and five multi-hit performances while the Catamounts (18-25) were held to just one unearned run on five hits.

On the mound for Western Carolina, starter Ty McCulloch (1-3) received the loss as 10 runs were charged to him. At the plate, the Catamounts recorded two doubles, one by Daylan Nanny and the other by Andrew Bullock.

The Yellow Jackets once again have a week without a midweek game on the schedule as they prepare to travel to Duke on May 10-12. 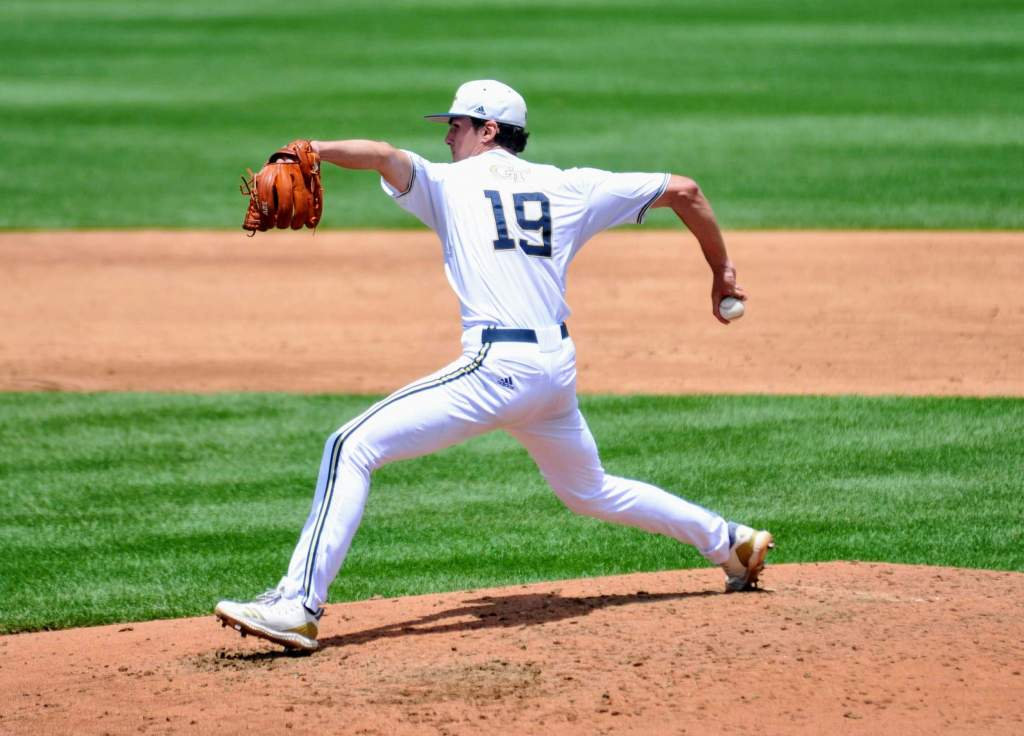 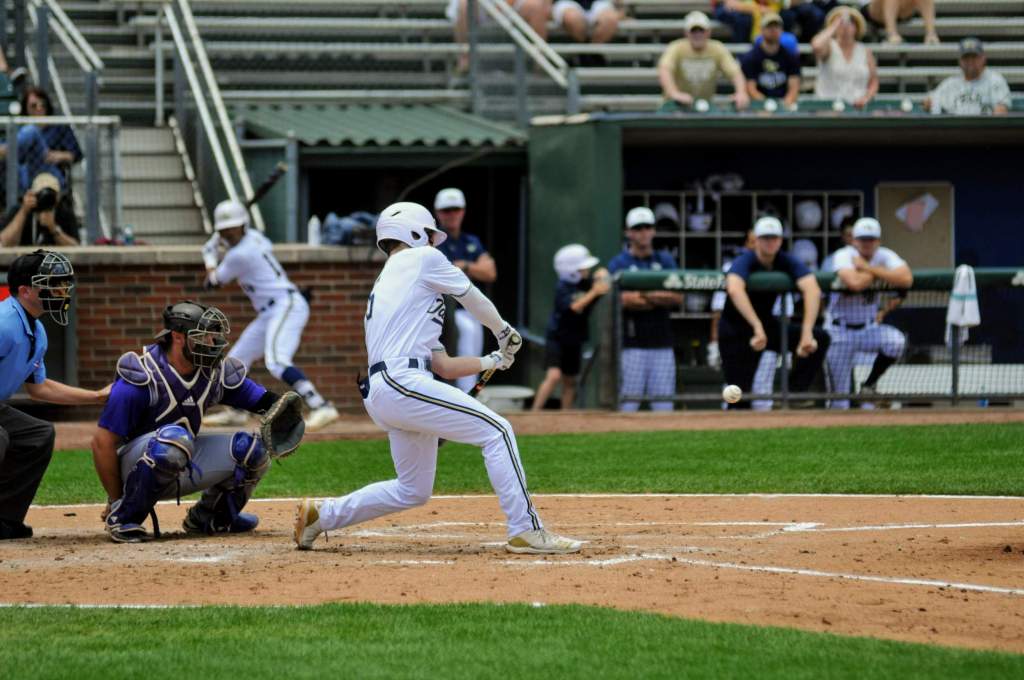 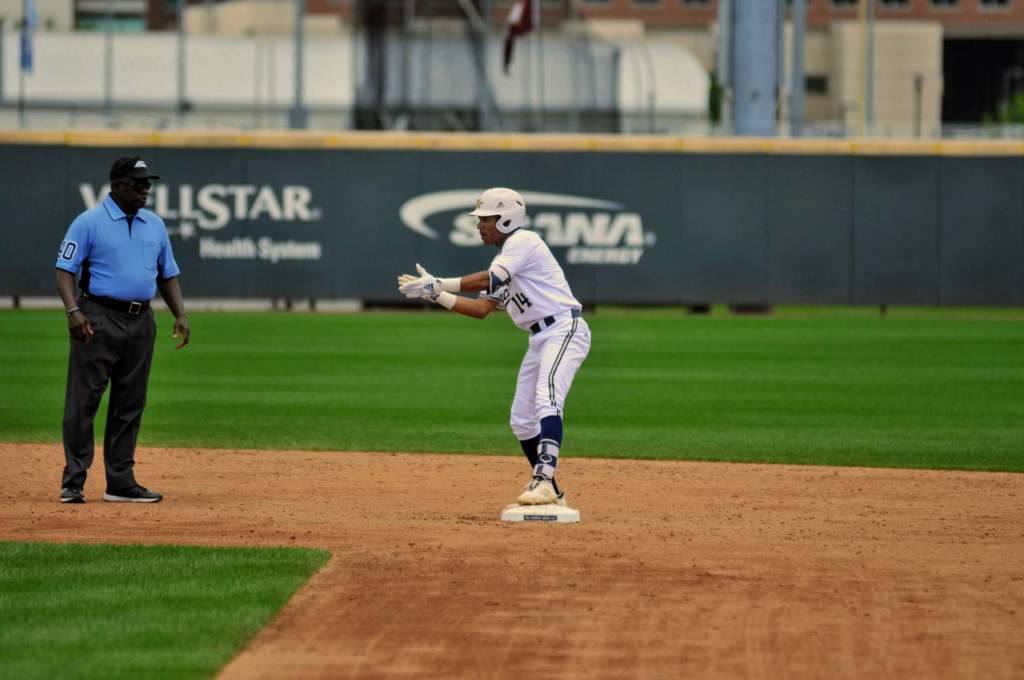 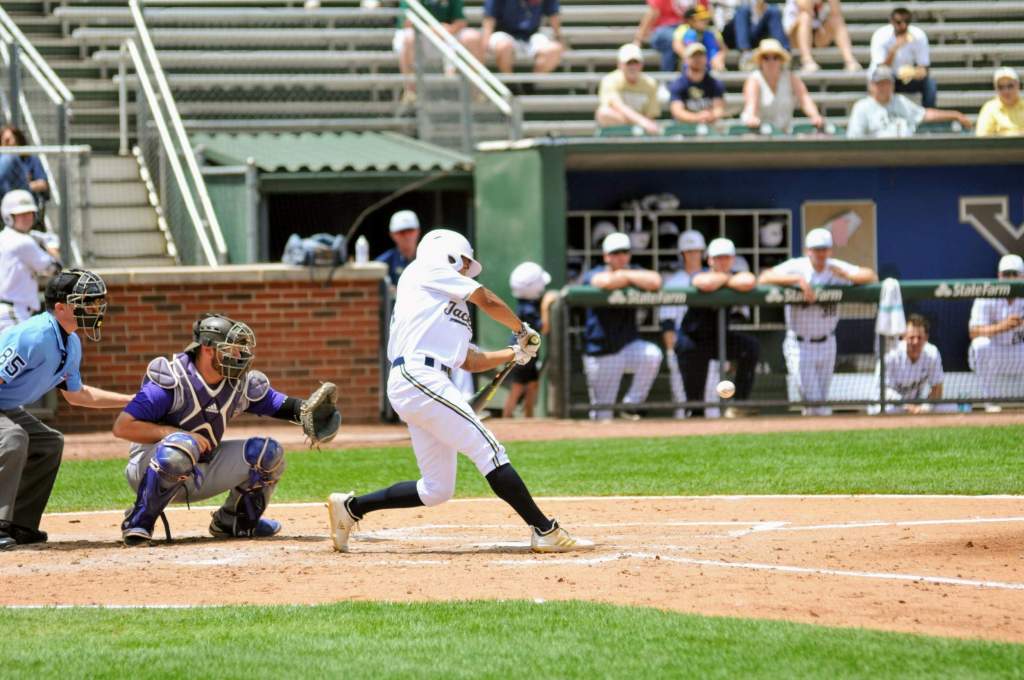 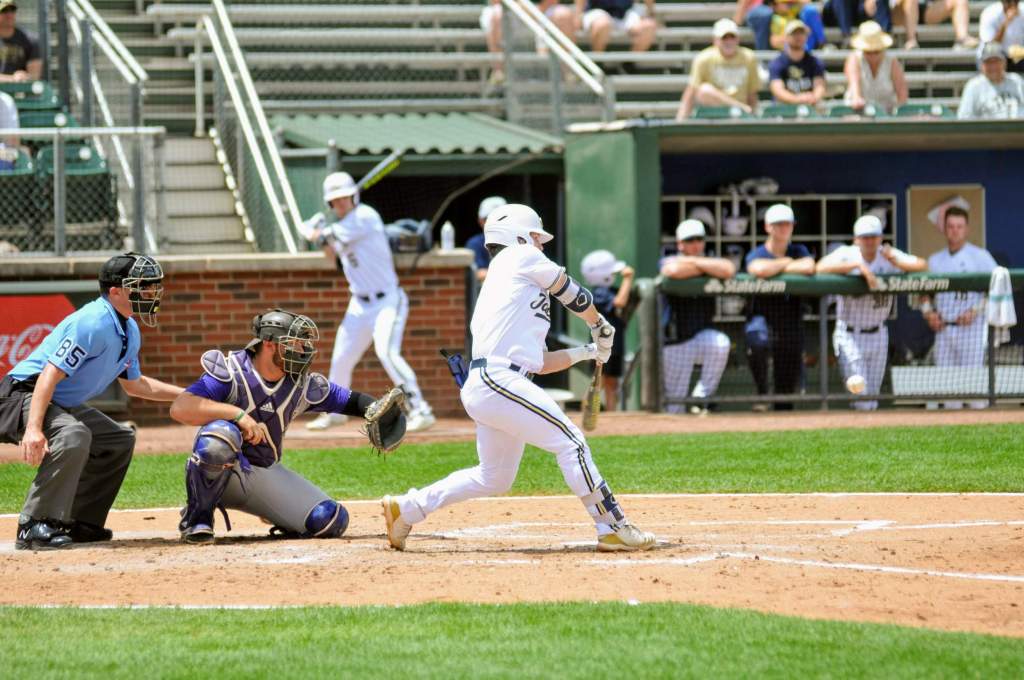 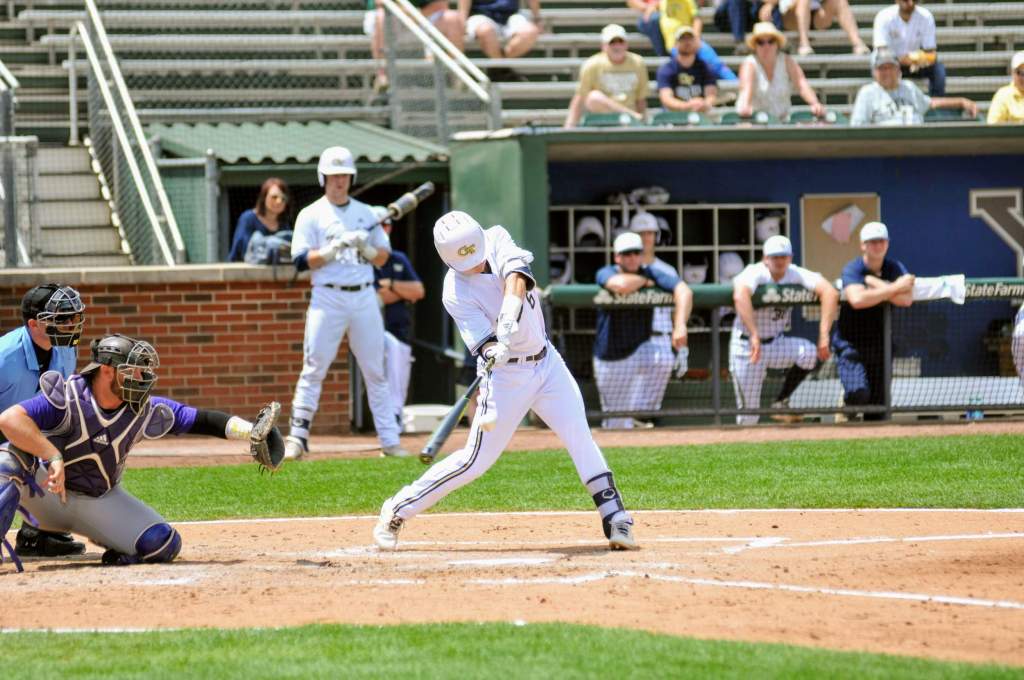 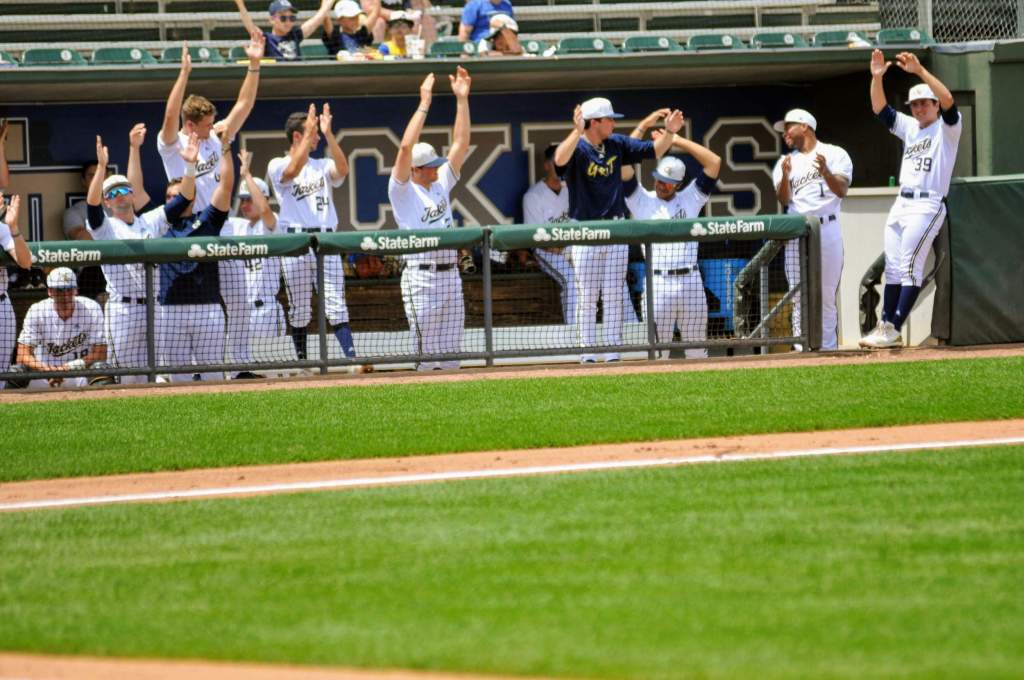 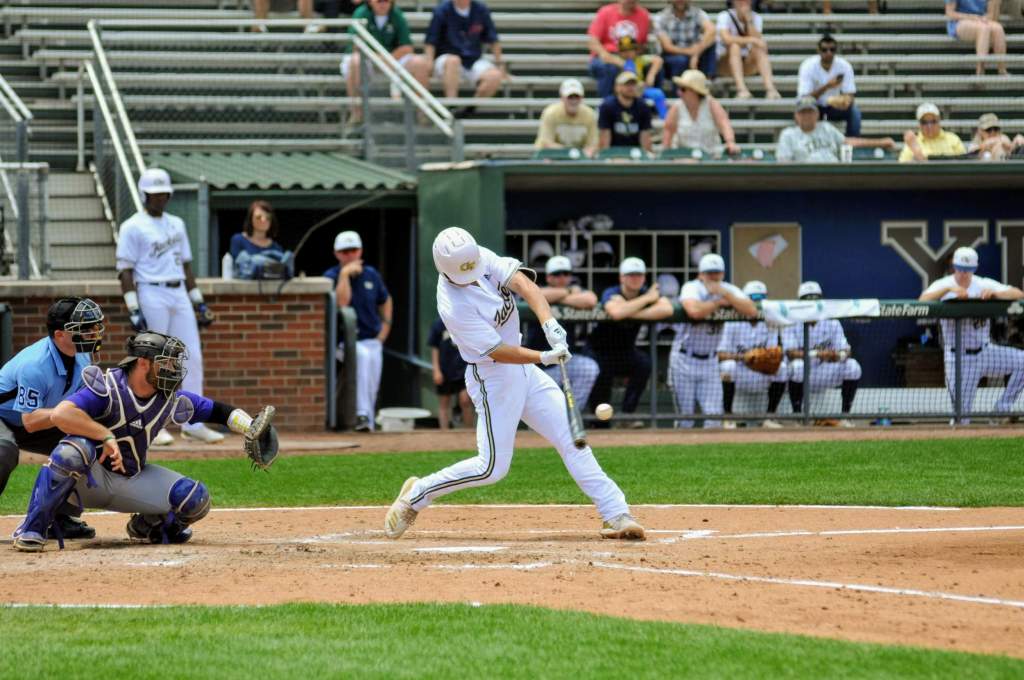 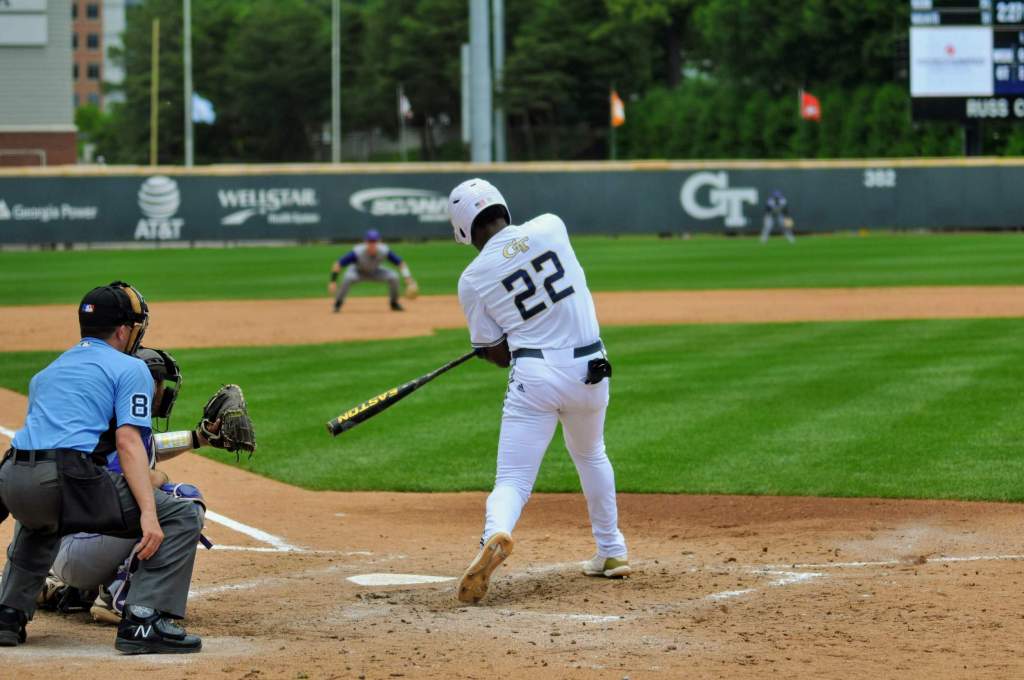 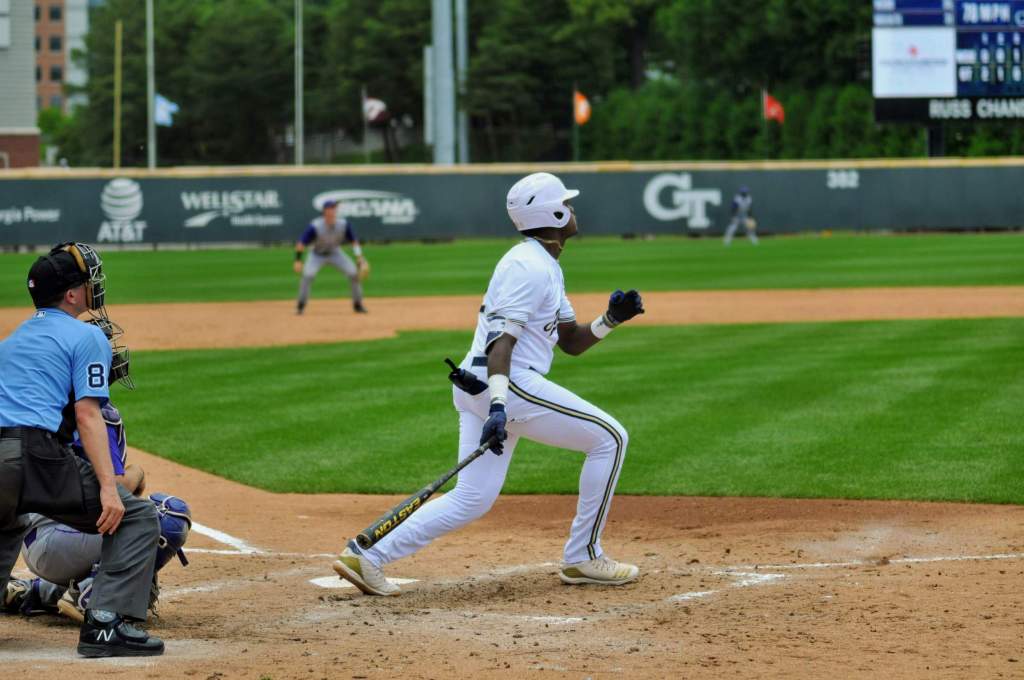 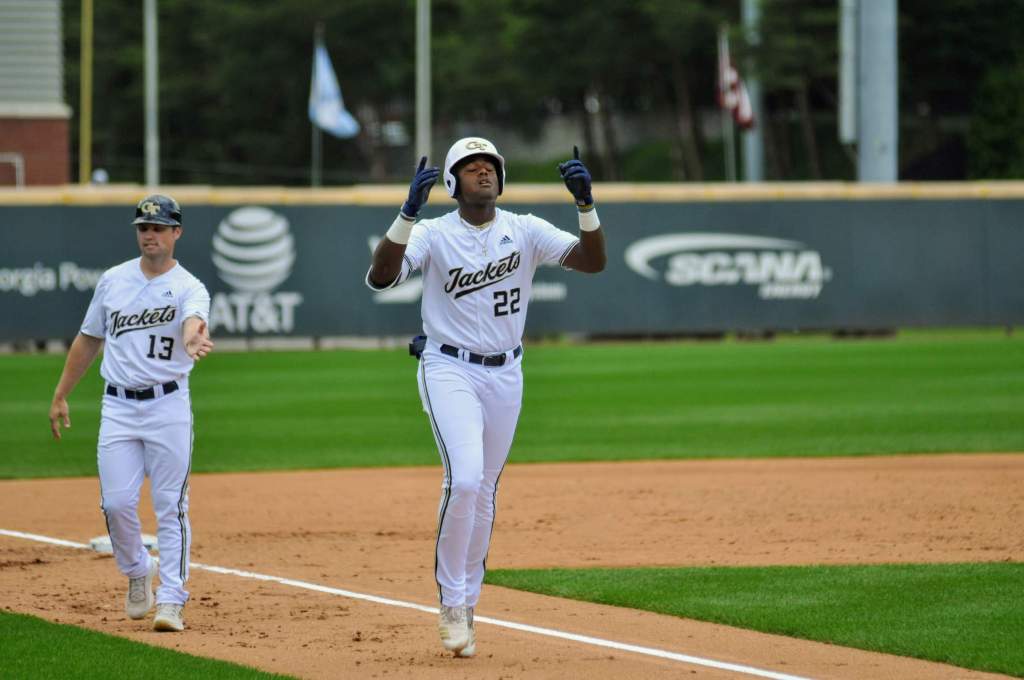 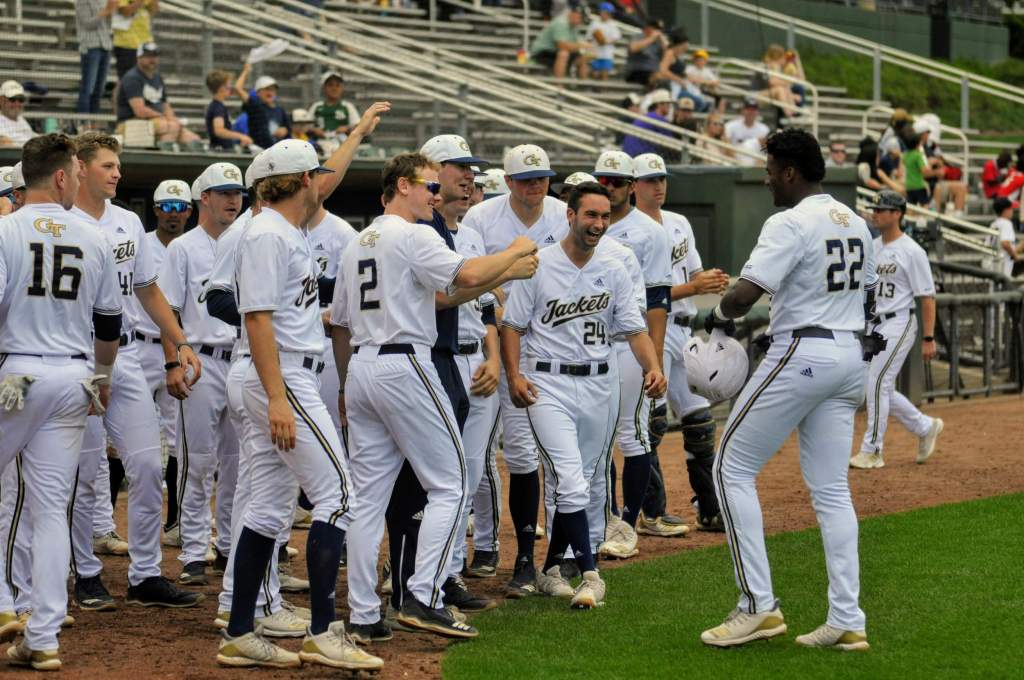 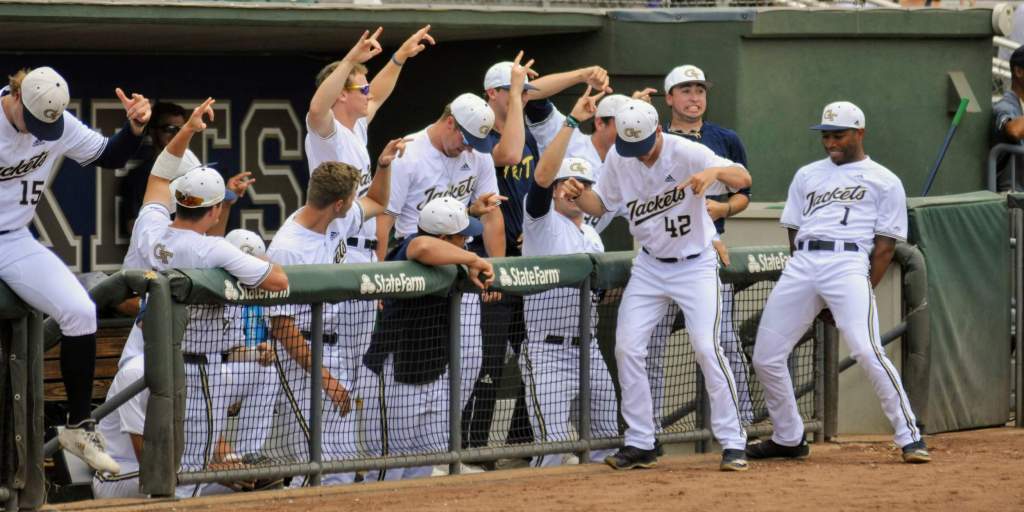 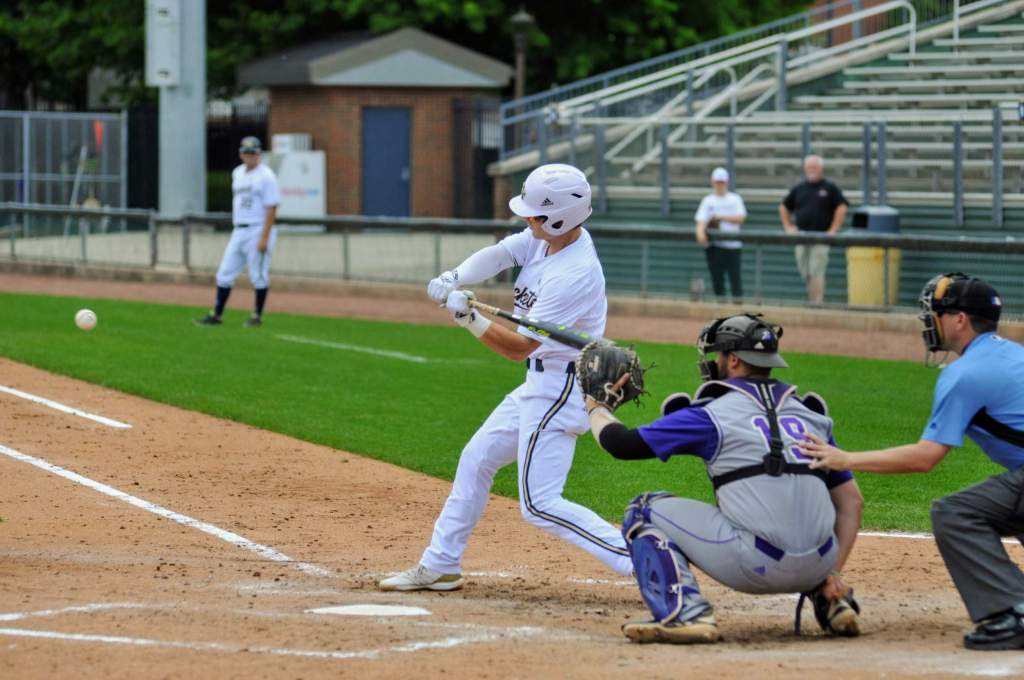 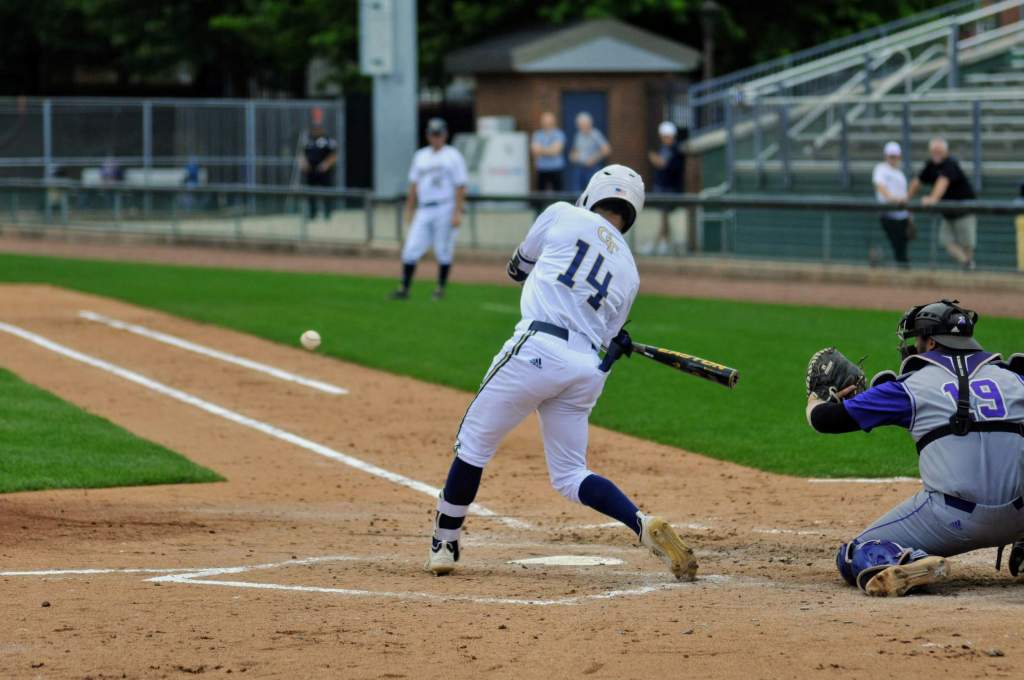 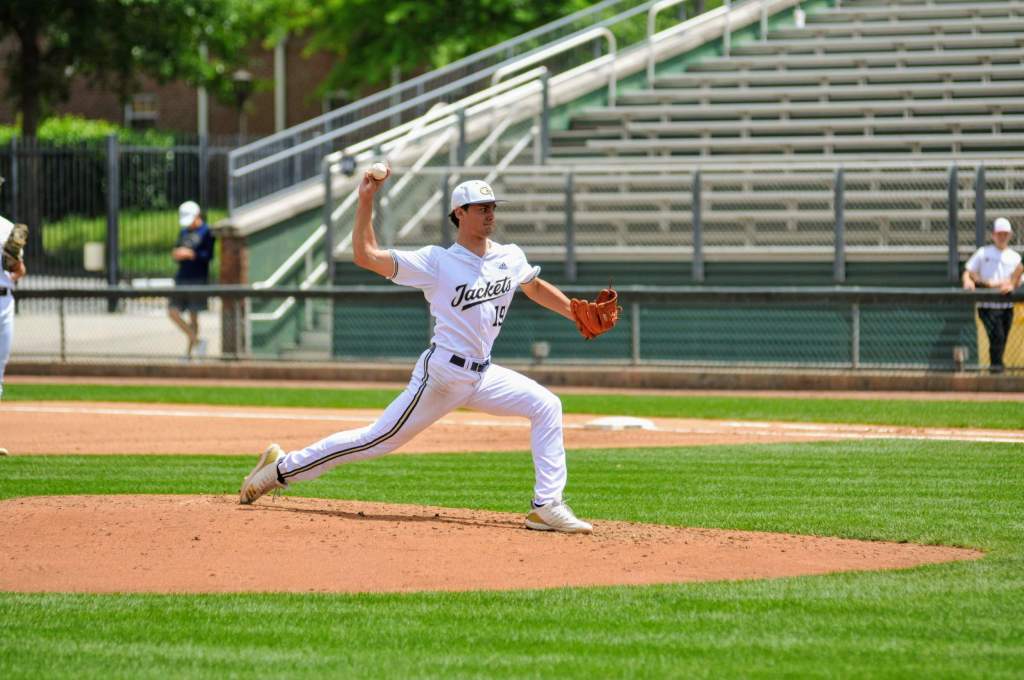 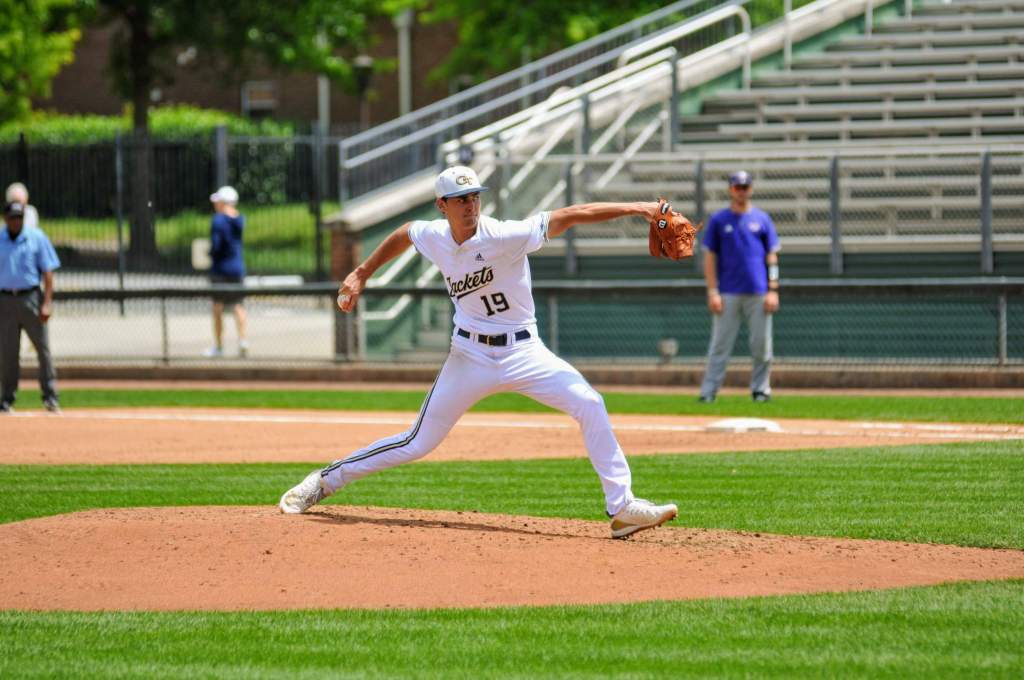 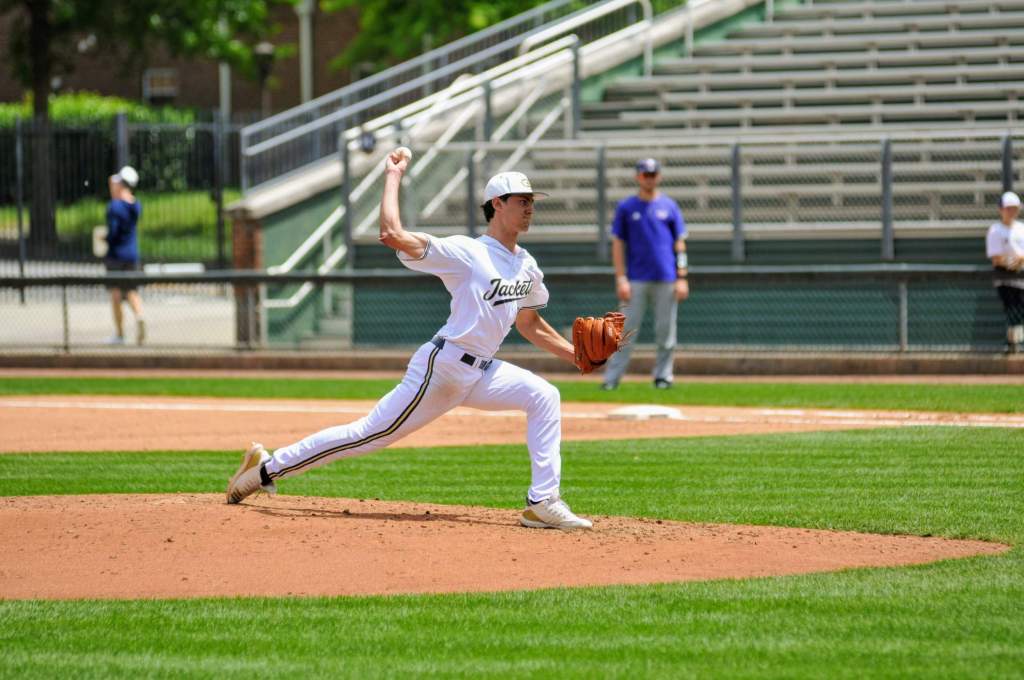