Tech (4-2, 2-1 ACC) fell to the Wolfpack (9-0, 4-0 ACC) in a contest that saw NC State shoot 53.3 percent (32-60) from the field, including a 41.7 percent (5-12) showing from three-point range. Despite Lahtinen’s double-double performance with 11 rebounds, Tech dropped the battle on the glass, 42-37, to NCSU. Senior forward Lorela Cubaj and sophomore center Nerea Hermosa combined for 25 points, while Kierra Fletcher took the floor for the first time this season and contributed 10 points. 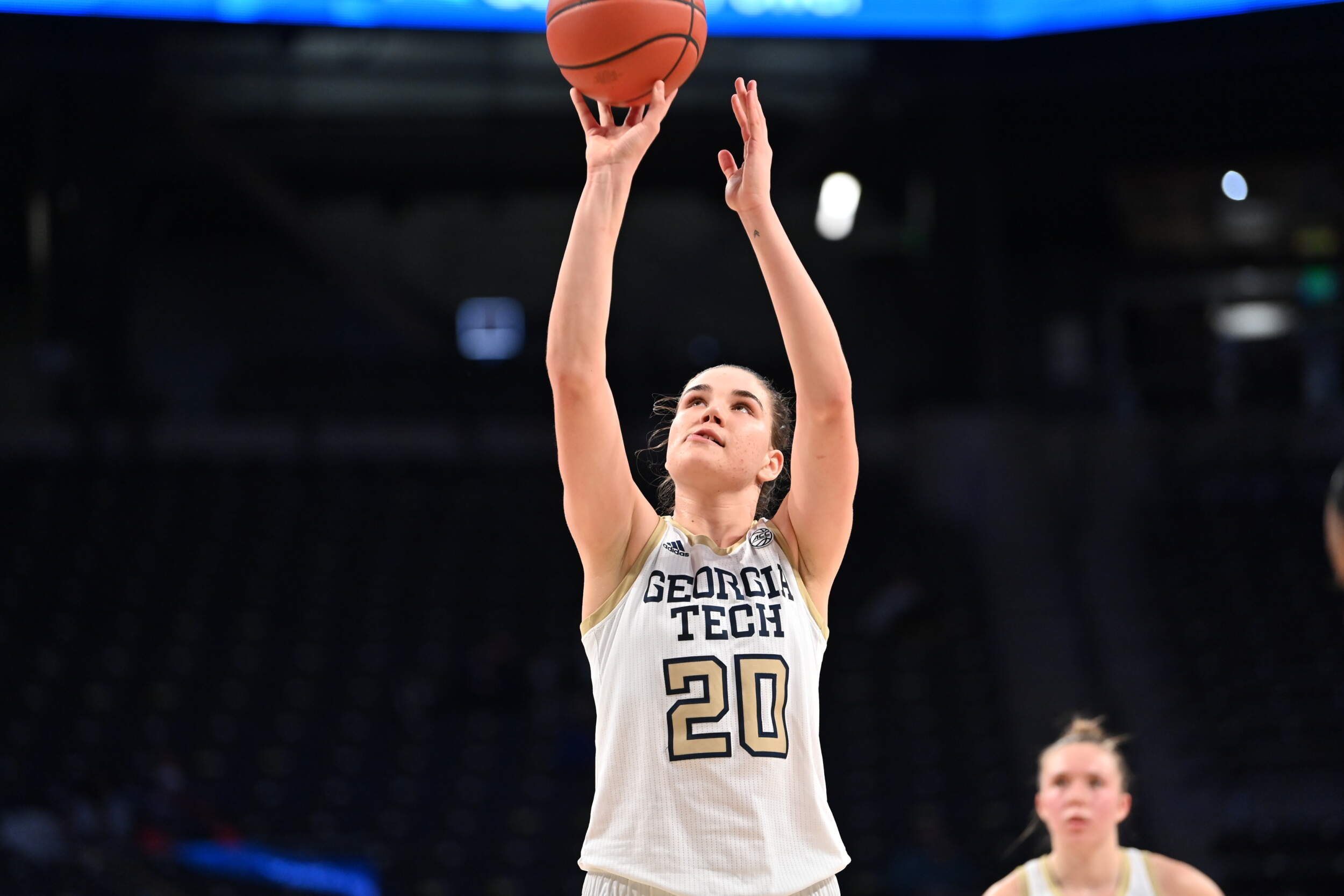 NC State came out shooting 70.6 percent (12-17) in the first quarter and gained its largest lead of 29 points in the second stanza. The Wolfpack held a 54-25 halftime lead after three players posted double-figure scoring numbers in the opening half.

Tech rallied out of halftime, outscoring NC State, 50-30, in the final two quarters to pull within nine points. Lahtinen, who also swiped three steals, shot 6-for-11 in the second half to post 20 points, while Cubaj added 13 to the board. Paced by Lahtinen’s seven rebounds in the second half, Tech handled the battle on the glass, 24-18, in the final two frames, but NC State was able to hold off Tech’s second-half rally to remain atop the ACC standings. 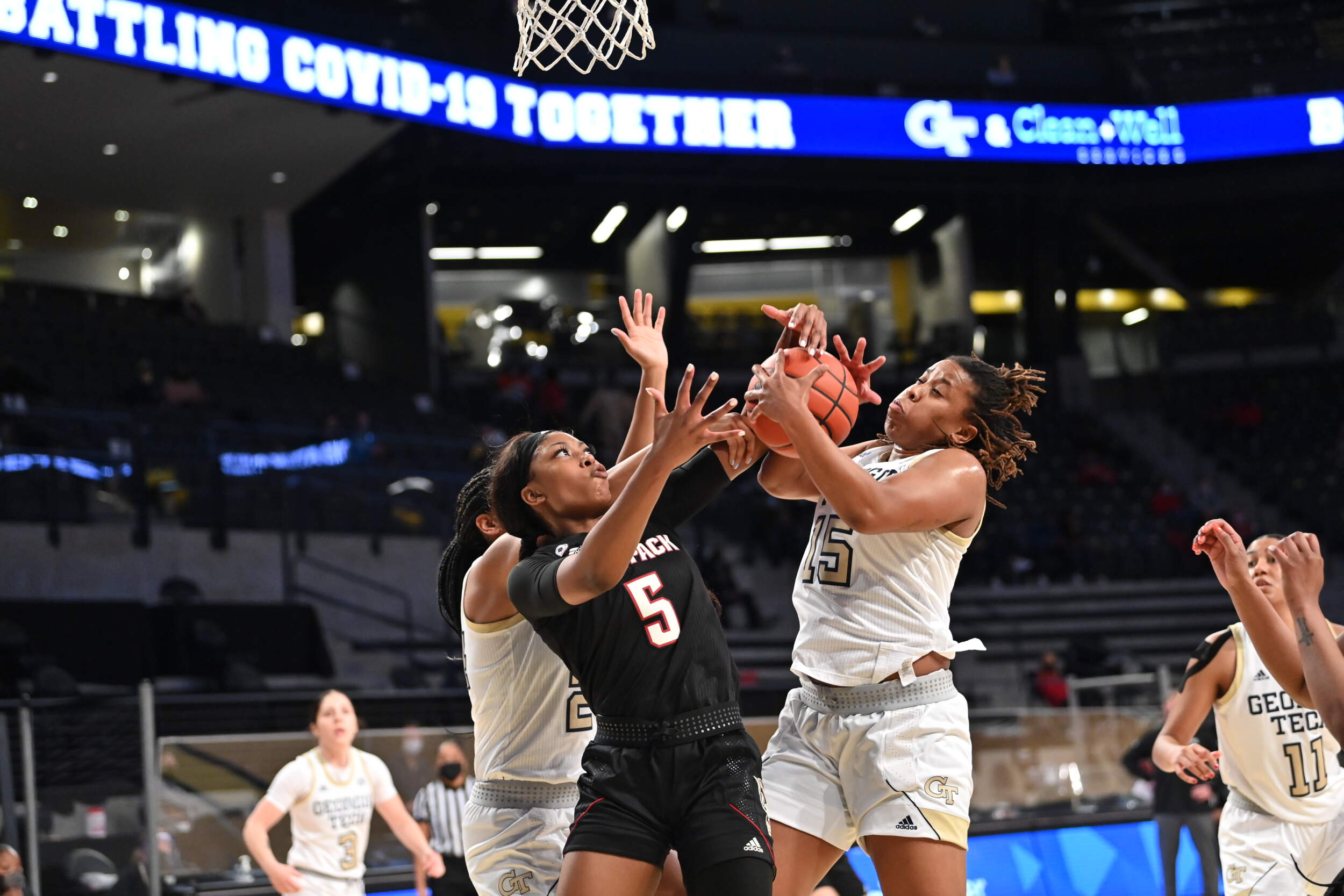 Georgia Tech returns to action visiting Notre Dame for the second meeting of the regular season. The Jackets and Fighting Irish are set to tipoff at 4 p.m. on Sunday in South Bend on the ACC Network.