“I could not be happier to announce that Murriel Page is joining our basketball staff,” commented Fortner. “‘Page’ is an outstanding person, first and foremost, brings a wealth of basketball knowledge, recruiting prowess and highly successful player development experience with her. I have watched ‘Page’ succeed as a player her entire college and professional career and to now have her on staff is incredible! Every one of our players will benefit from her experience, especially our post players, whom she will be developing.”

“I am excited for the opportunity to join Coach Fortner and her staff at Georgia Tech,” said Page. “I’m really looking forward to getting in the gym and working with the team. I’m eager to help Coach Fortner accomplish her vision for Georgia Tech women’s basketball.” 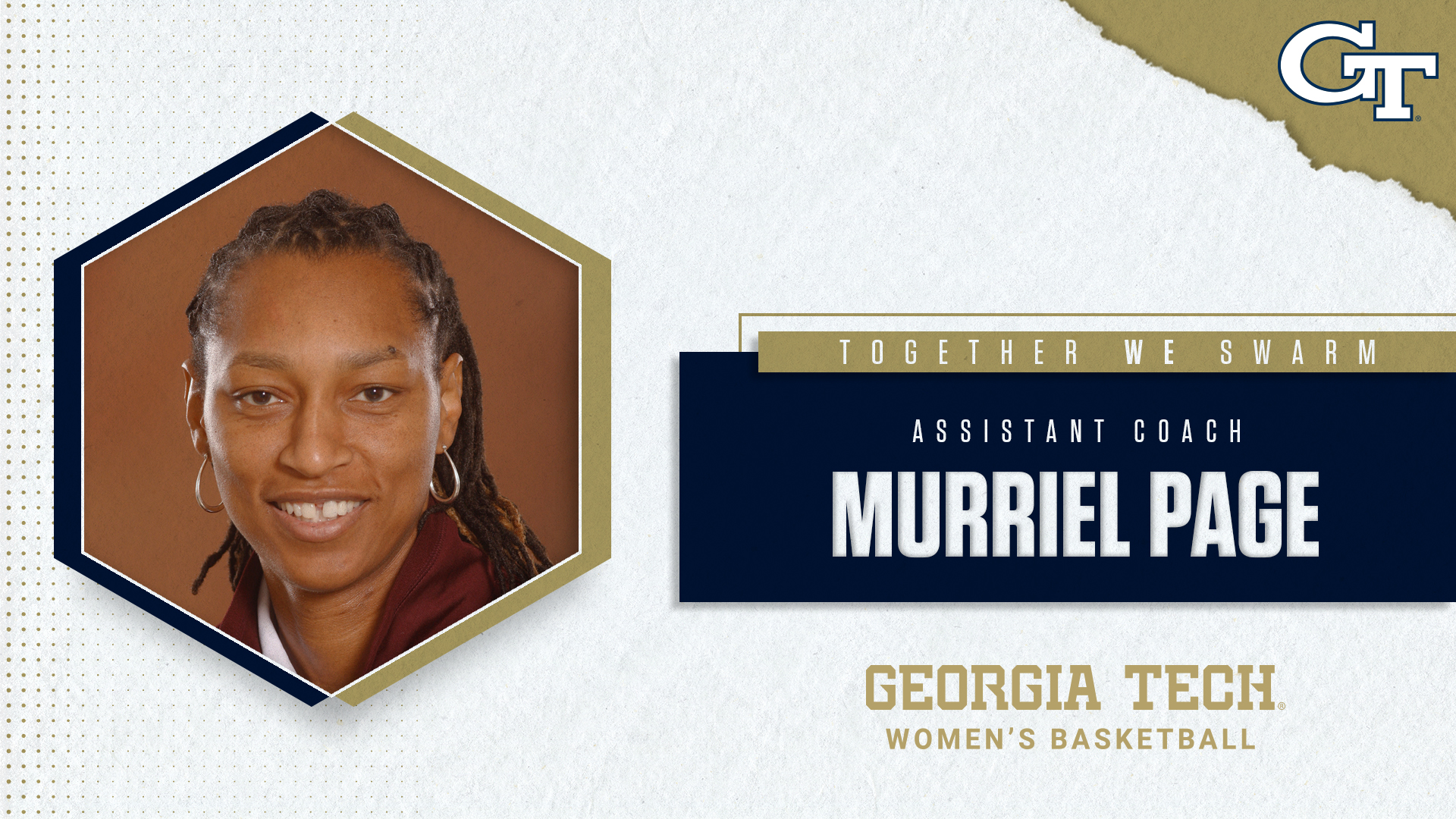 A WNBA veteran and collegiate All-American at Florida, Page brings a decade of collegiate coaching experience to The Flats. In three years at Central Michigan (2017-’20), Page helped the Chippewas to a 78-20 overall record, two NCAA Tournament appearances, including a run to the 2018 Sweet Sixteen, three Mid-American Conference regular season championships and the 2018 MAC Tournament championship.

Primarily working with the post players at CMU, Page helped tutor three Chippewas to MAC Player of the Year status – Tinara Moore in 2017-18, Reyna Frost in 2018-19 and Micaela Kelly in 2019-20. Moore and Frost, who became the league’s career rebounding leader in 2018-19, both earned All-America accolades during their respective senior seasons. 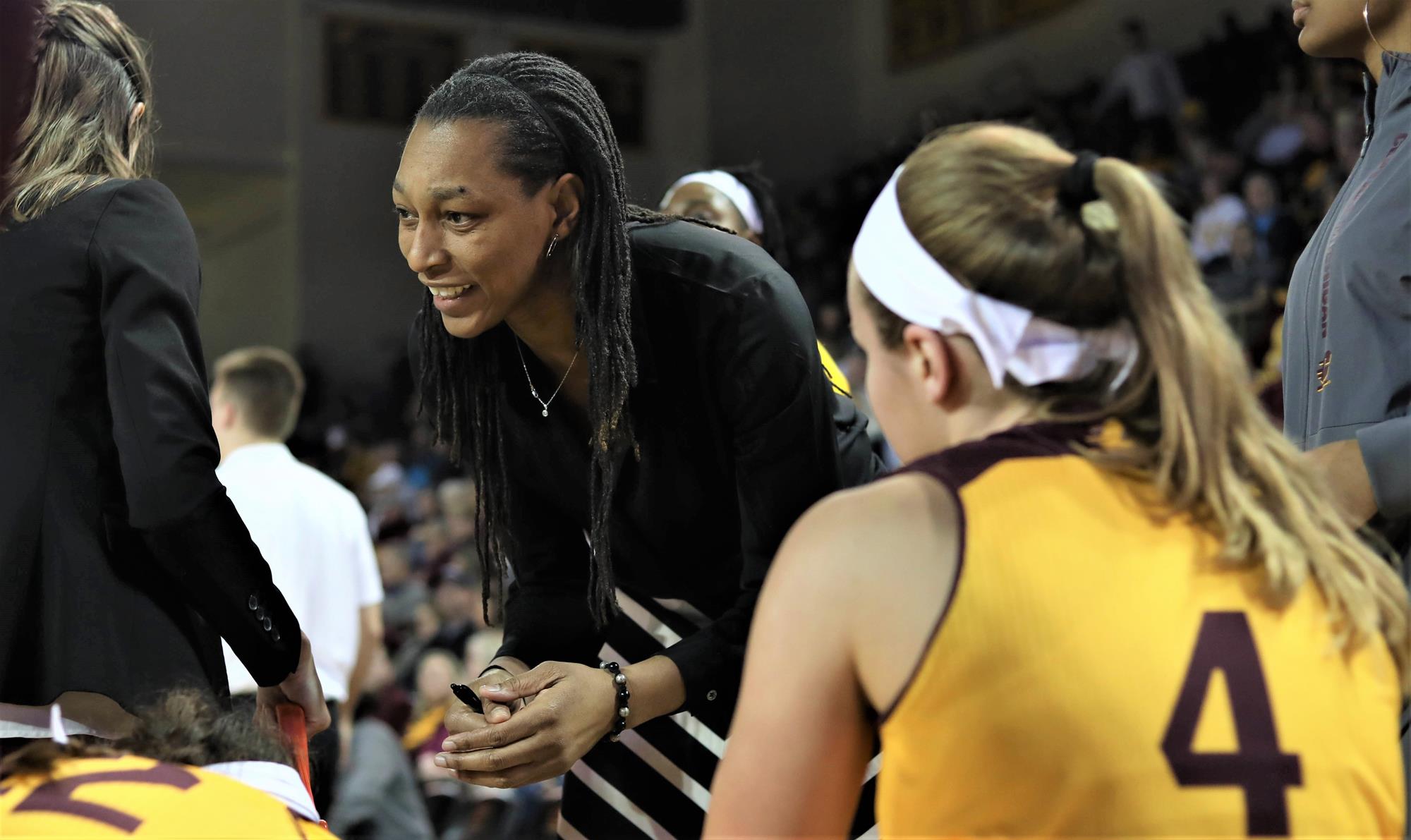 Before her stint at Central Michigan, Page served as an assistant coach for seven years at her alma mater, Florida. From 2010-‘17, Page helped guide the Gators to five postseason appearances, including three NCAA Tournament trips (2012, ’14 and ’16). She mentored several Gators to accolades, including all-Southeastern Conference honors and two WNBA draft picks in Jennifer George and Ronni Williams.

A standout student-athlete at Florida from 1994-98, Page collected several accolades including all-SEC first team in 1997 and 1998, All-American in 1998, Naismith Player of the Year finalist in 1998, Wade Trophy finalist in 1998 and she was among the top vote getters for the 1998 Associated Press National Player of the Year award. She graduated from Florida in 1998 with a bachelor’s degree in sports and exercise science.

In the 1998 WNBA Draft, Page was taken third overall by the Washington Mystics and had a storied career in Washington, D.C., earning a spot in the organization’s hall of fame. She played 11 seasons in the WNBA, which included stints with the Los Angeles Sparks and Phoenix Mercury. Twice she finished as the league leader in field goal percentage. Page also played professionally overseas for several seasons in Spain, Italy and Brazil.