Jackets Down BC in OT

THE FLATS — Sophomore Jose Alvarado and freshman Michael Devoe combined to score 41 points, including eight of Georgia Tech’s 11 in overtime, to lead the Yellow Jackets to a 81-78 OT win over Boston College on Sunday night at McCamish Pavilion.

Alvarado led all scorers with 21 points while Devoe added 20 in the overtime triumph. James Banks (18 points) and Moses Wright (10) rounded out four scorers in double-figures for the Yellow Jackets. The foursome combined to make 27-of-49 field-goal attempts (55.1 percent).

Tech led by as many as nine points before Boston College (14-14, 5-11 ACC) rallied to force overtime. However, the Jackets never trailed in overtime, thanks in large part to Devoe, who made a layup  early in the period that gave Tech a four-point lead and a three-pointer with 1:19 left on the overtime clock that stretched the advantage to five.

The Yellow Jackets close the regular season on Wednesday at NC State. Tipoff is set for 9 p.m. and will be televised regionally, including on Fox Sports South in Atlanta. 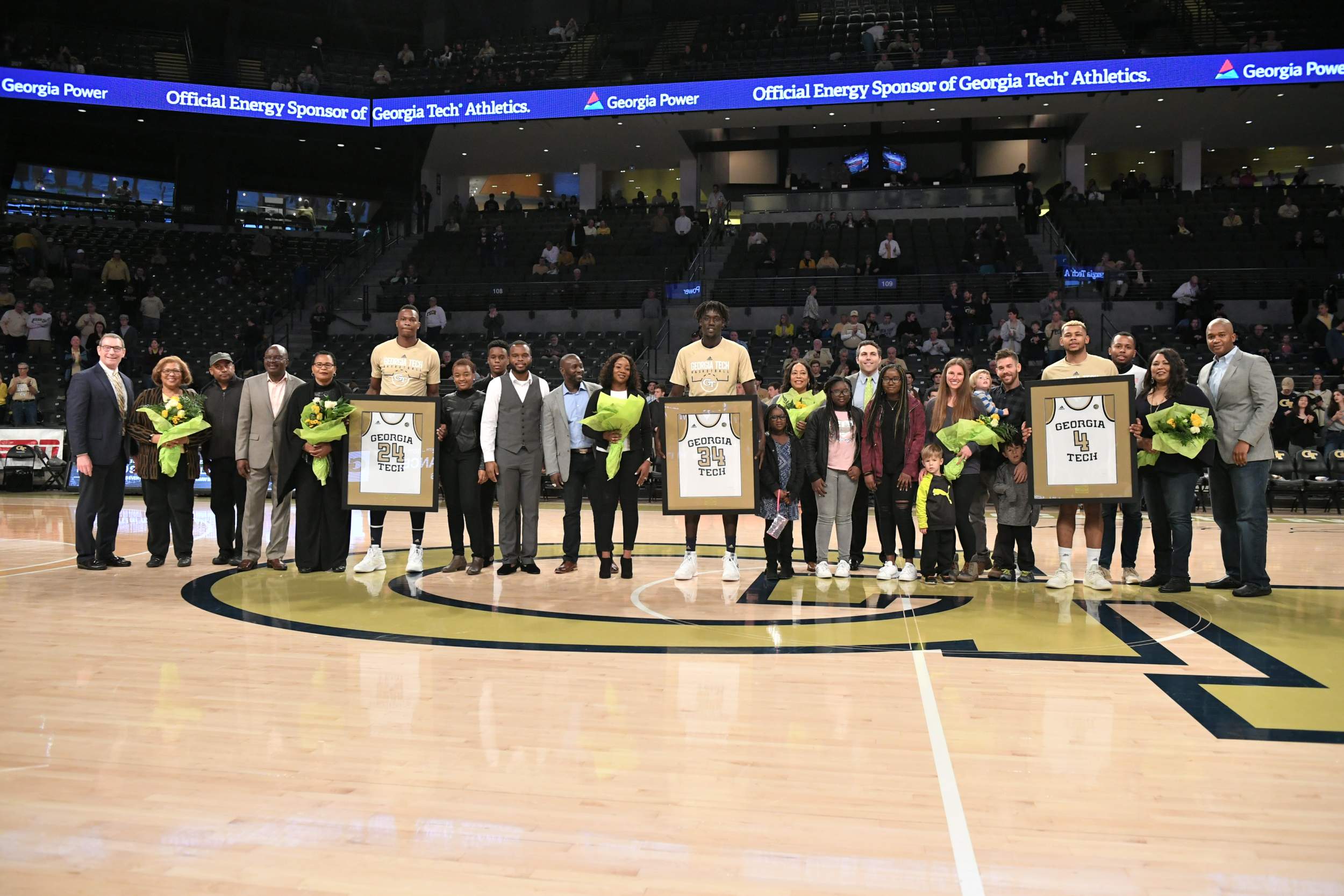