CLEMSON, S.C. – Behind Lotta-Maj Lahtinen’s first career double-double, Georgia Tech women’s basketball capped the regular season with a 56-44 win at Clemson Sunday afternoon. Clemson rallied in the fourth quarter to take its only lead of the game, but Tech closed the game with a 13-0 run to seal the victory and move to 19-10 overall and 10-8 in ACC play.

How It Happened
Tech led by four entering the final frame, but Clemson rallied to take its first and only lead of the game on a Kaylee Sticker three-pointer out of the media timeout for a 44-43 edge with 4:42 to play. Francesca Pan returned the lead to the Jackets for the final time and sparked a 13-0 run to close the game as Tech completed the regular season sweep of Clemson. Lahtinen and Fletcher fueled the game-ending run, combining for nine points in the final four minutes.

The Yellow Jackets held a six-point advantage at halftime after Lorela Cubaj hit the final bucket of the half to give Tech a two possession lead. Tech held its largest lead of seven points in the first half following a layup from Anne Francoise Diouf with just under four minutes to play, forcing the Tigers to call a timeout. Lahtinen and Cubaj led the Jackets at halftime, each with six points, before Lahtinen dropped 12 points in the second half, leading Tech to victory. Lahtinen, who was dominant on the glass in the first half with eight rebounds, finished with a career-high 12 rebounds to lead the Tech’s effort on the glass. Tech won the rebounding battle, 34-28, and shot 42.4 percent from the field for the game. 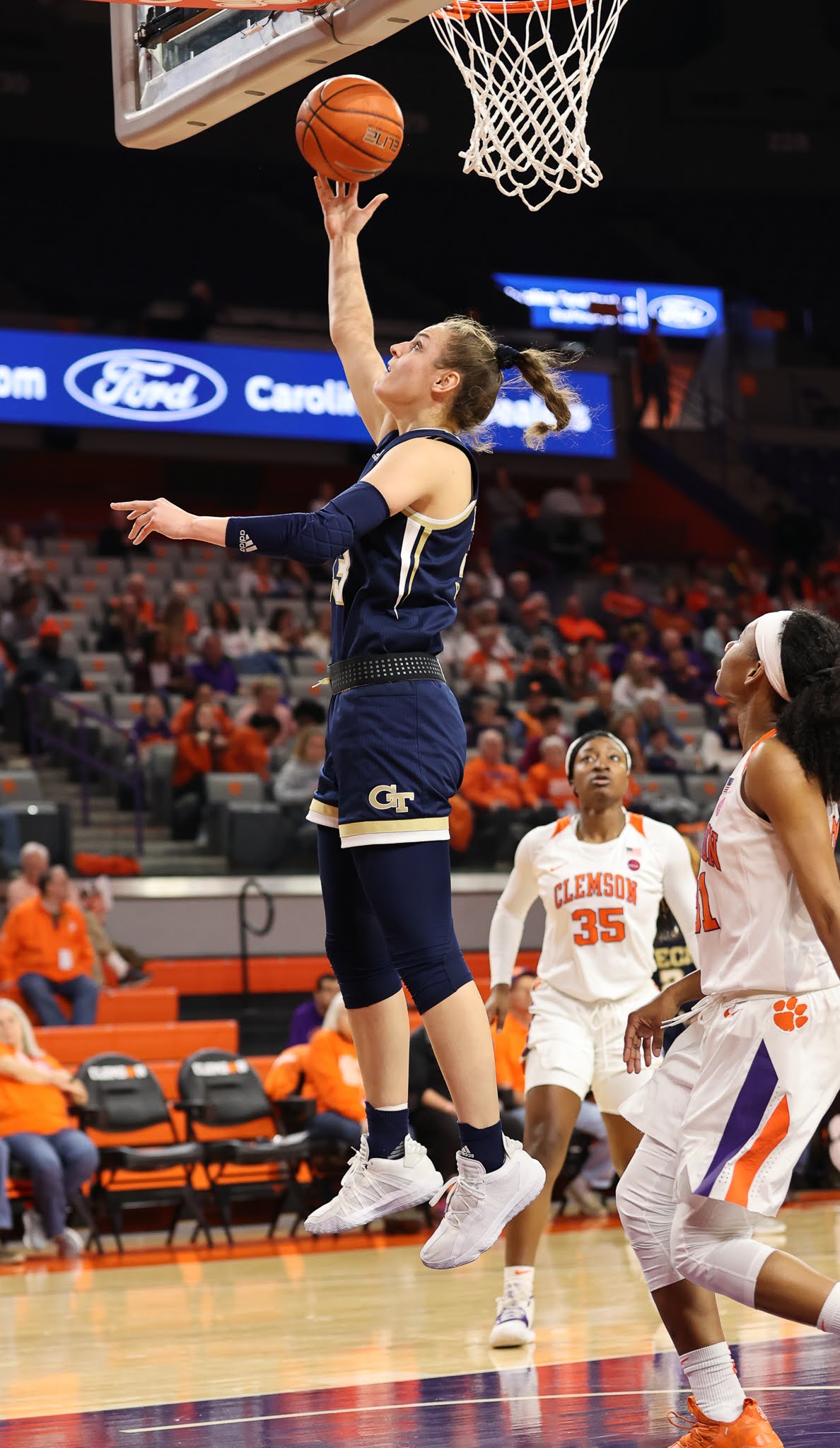 Kierra Fletcher contributed 11 points to the scoreboard, while Pan finished with 10 points. Clemson shot 39.6 percent for the game led by Kobi Thornton with 11 points. . Lahtinen finished with a game-high 18 points and dished out four assists.

“The grit of this team down the stretch was phenomenal,” commented head coach Nell Fortner. “It started with Lotta-Maj who got it going when she hit some big shots to get us over the hump.”

Next Up
Georgia Tech will head to Greensboro, N.C. for the 2020 ACC Women’s Basketball Tournament, March 5-8 at the Greensboro Coliusem. The Jackets earned the No. 7 seed in the tournament and will open play on Thursday, March 5 at 6 p.m. in the second round, facing the winner of No. 10 Notre Dame vs. No. 15 Pitt. 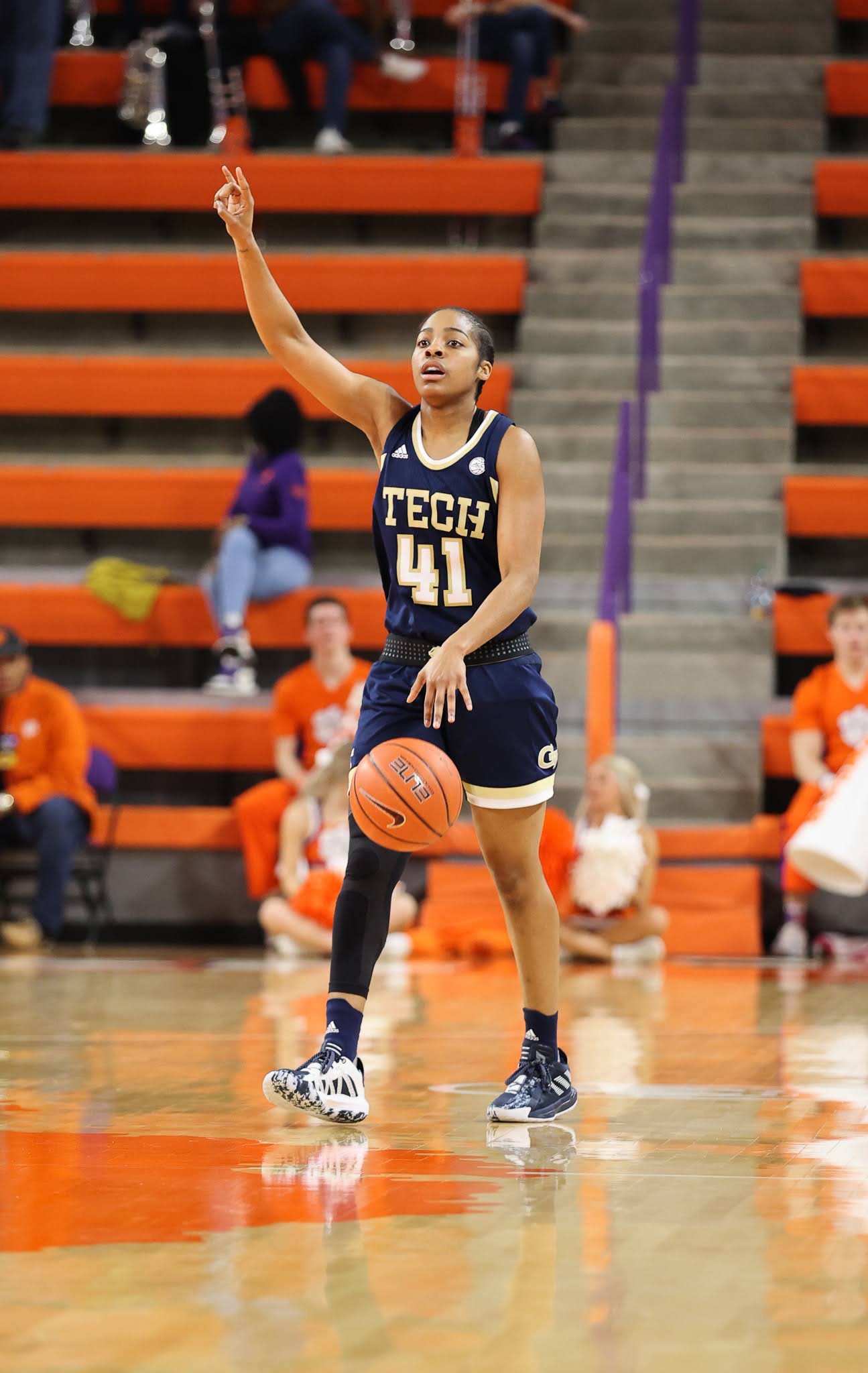