ATHENS, Ga. – History was made Sunday afternoon as Georgia Tech women’s basketball defeated Georgia, 73-40, in Athens for the first time in program history. Tech dominated from three-point range, shooting 57 percent, with five different Yellow Jackets connecting from downtown in Stegeman Coliseum. Tech remained perfect on the season with the win, improving to 3-0. 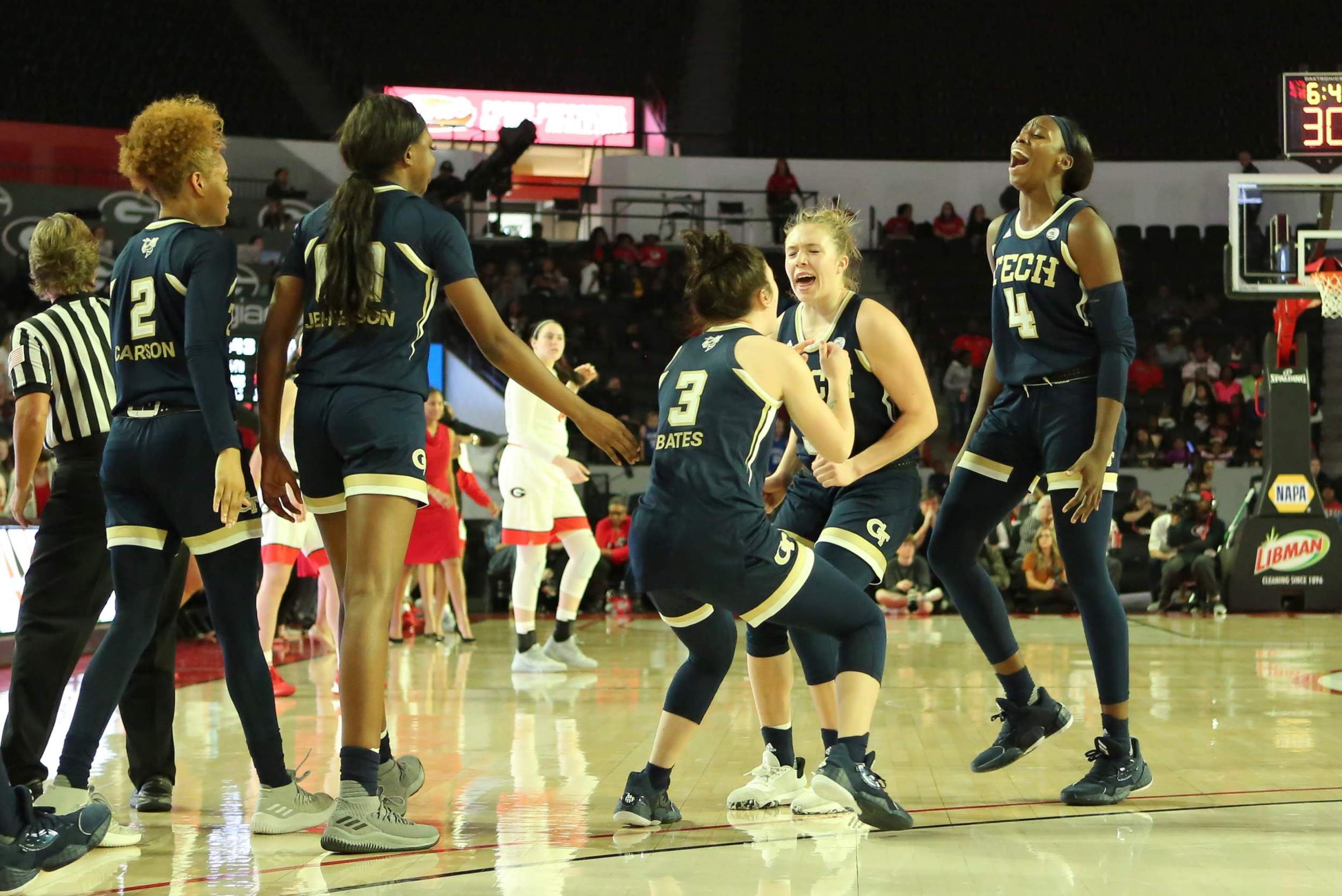 How It Happened
The Jackets shook off a slow start, hitting their first field goal of the game from Kierra Fletcher at the 1:52 mark of the first quarter. Fletcher’s jumper sparked a 15-2 run spanning quarters, erasing an early 10-point deficit and giving Tech a narrow 16-15 advantage following back-to-back triples from Jasmine Carson. The teams would tie the score three times in the second quarter before Tech closed the half with a 9-4 spurt fueled by seven points from Lotta-Maj Lahtinen to give the Jackets a 29-26 lead at halftime.

Tech came out strong in the second half, opening the third quarter with eight unanswered points to open its first double-digit lead of the game. Georgia cut it to single digits thereafter, but the Jackets answered back, breaking open control of the game, ending the frame with a 13-2 run for a 50-32 lead to begin the final quarter. The Jackets continued to pull away in the final frame, opening a 30-point advantage off a Lorela Cubaj three-pointer. Fletcher hit her first career triple before Nerea Hermosa scored the final bucket of the game for the final score, 73-40. 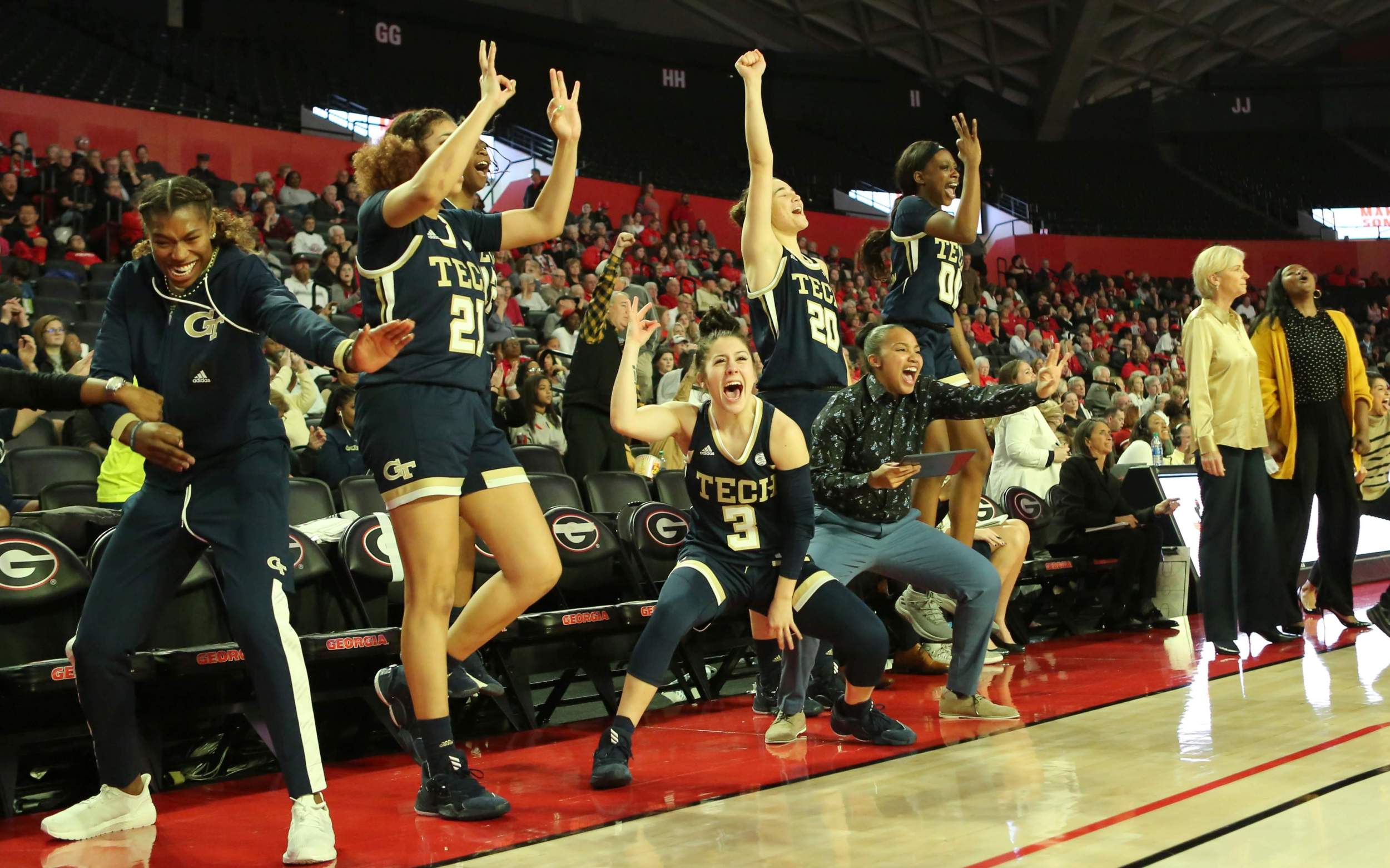 “I thought we came in here and played really well today after a slow start,” commented head coach Nell Fortner. “Georgia got out and came after us early. We didn’t shoot the ball well, but we kept our confidence. I thought our team showed a real toughness today to come into this setting, a place where Georgia Tech had never won before, and hang tough and eventually play well. I’m really proud of this bunch.”

Next Up
The Yellow Jackets return to McCamish Pavilion to host Georgia State on Wednesday, Nov. 20. Tip is slated for 7 p.m. on ACC Network Extra. 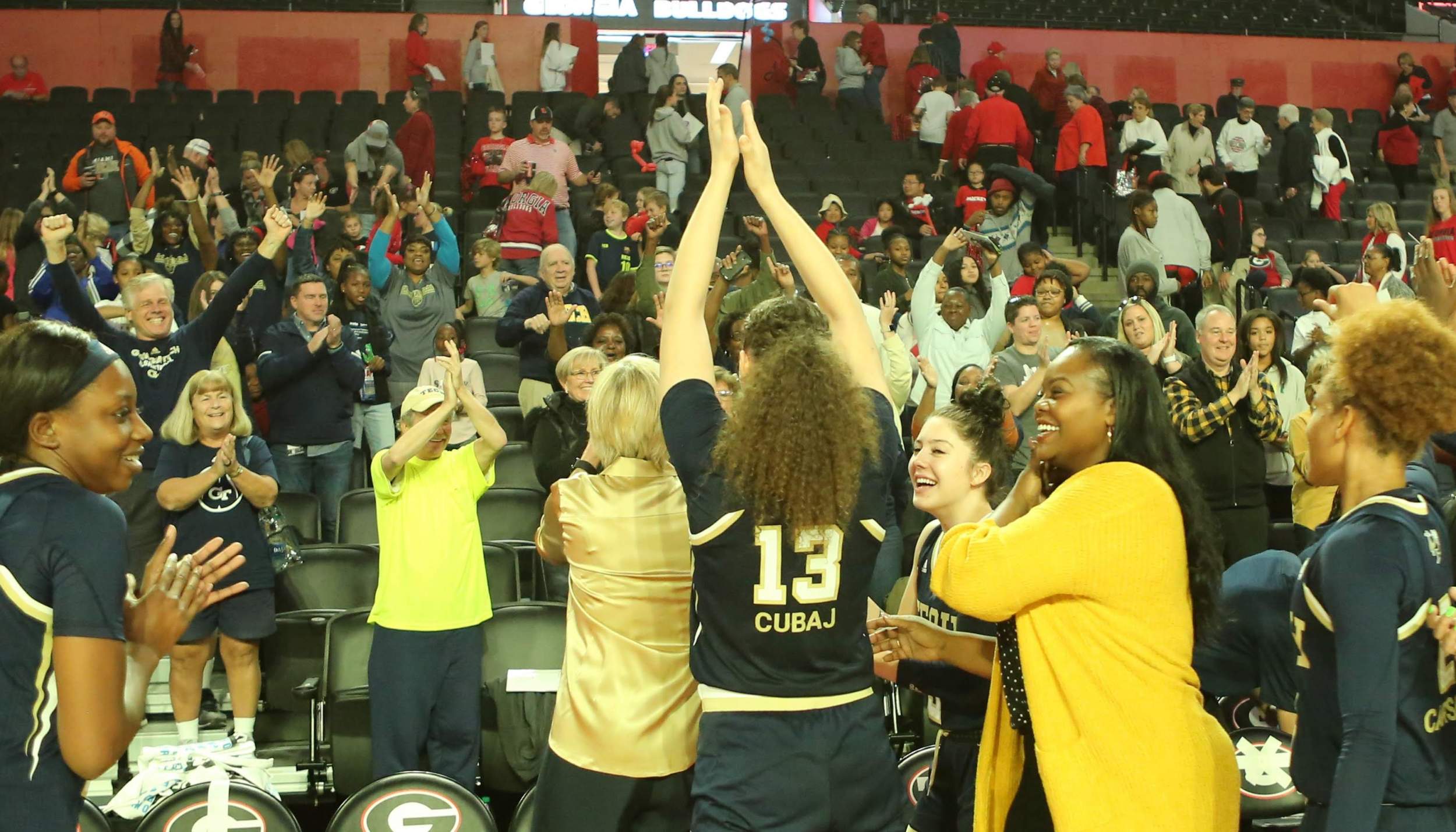 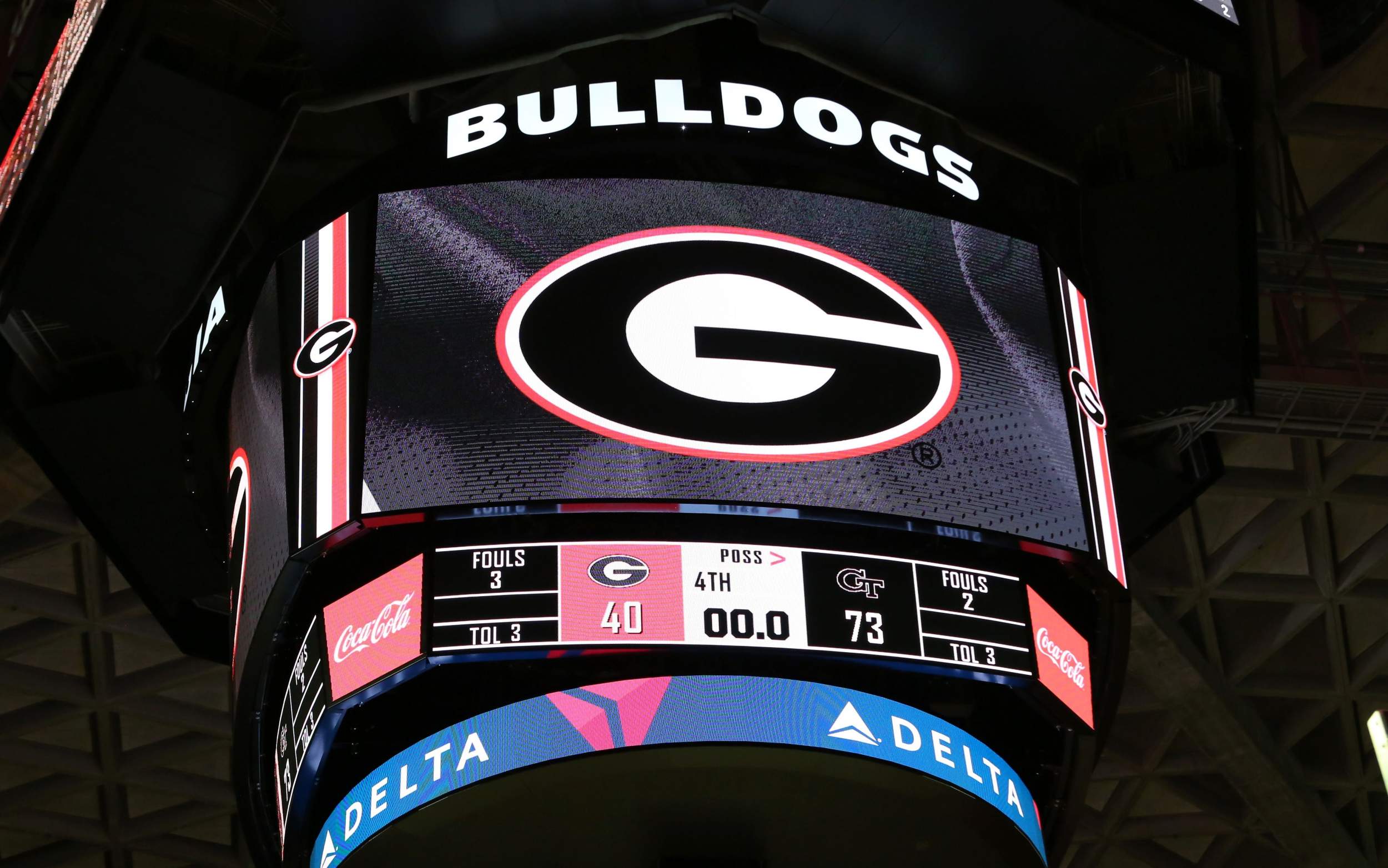