DURHAM, N.C. – Georgia Tech retook the lead in the third quarter, but Duke answered with a run of its own to capture a 58-46 win Sunday afternoon in Cameron Indoor Stadium. Three Yellow Jackets finished in double-figures led by Lotta-Maj Lahtinen with 12 points. The loss dropped Tech to 14-6 overall and 5-4 in ACC play.

How It Happened
Duke opened with a quick 5-0 spurt in the game and took a 7-2 lead with just over four minutes expired on the clock before Lorela Cubaj hit her second bucket of the afternoon to spark a 12-2 run to close the opening frame. Tech led 14-9 following the first 10 minutes paced by five points from Francesca Pan, but Duke dominated the second frame, using a 24-9 quarter to lead 33-23 at halftime.

Coming out of halftime trailing by 10 points, the Jackets broke open a 14-2 run fueled by six points from Kierra Fletcher to erase their deficit and retake the lead, 37-35, with 5:03 to play in the third quarter. But after Duke was forced to call a timeout, the Blue Devils answered with a 13-5 run to close the quarter and lead 48-42 entering the final 10 minutes.  In a low-scoring fourth quarter, Duke held Tech to just four points with a 10-4 period to seal the win 58-46. 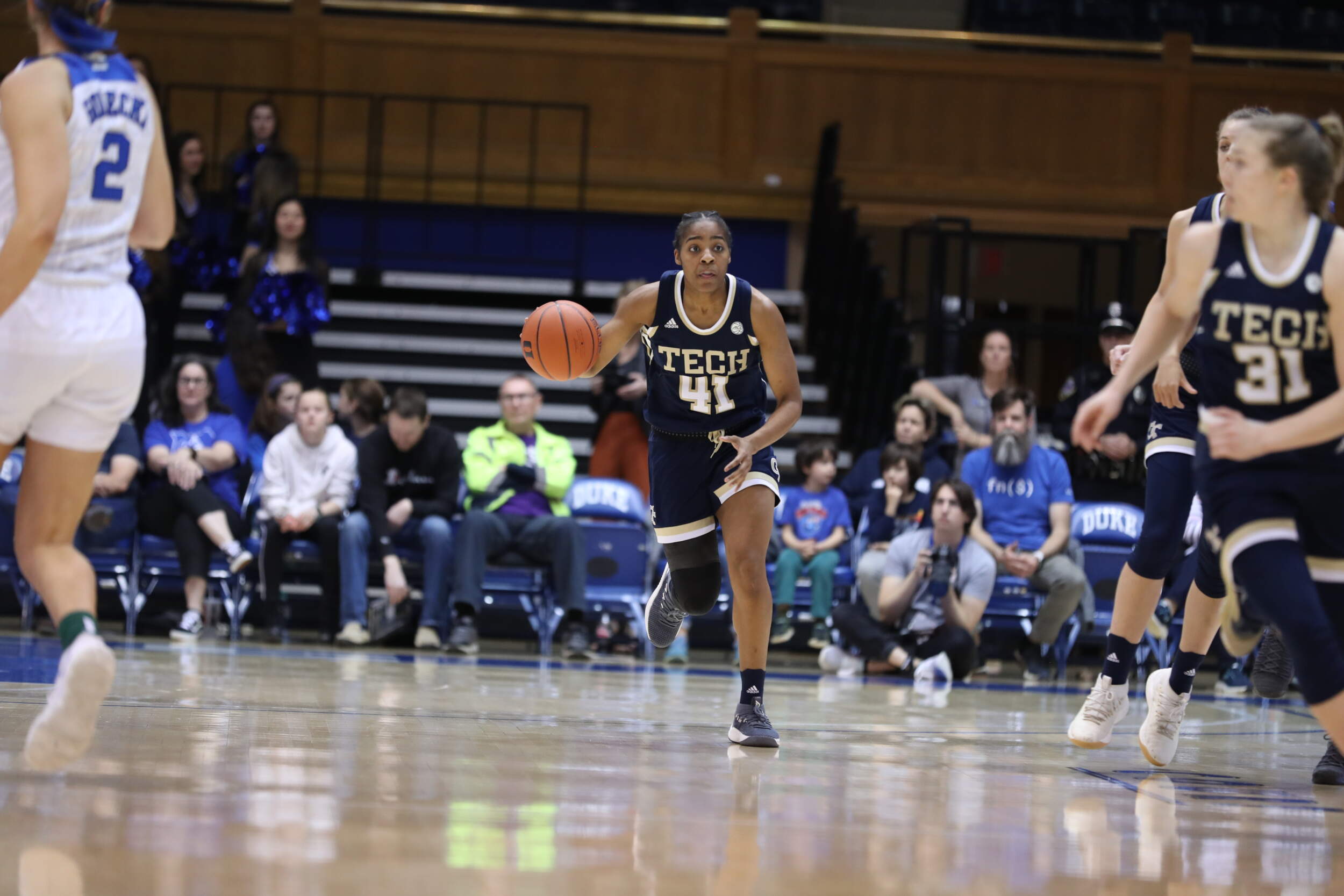 For the game, Tech shot 40.4 percent (19-47) to Duke’s 47.1 percent (24-51) effort. Lahtinen led the Jackets with 12 points, followed by Pan and Fletcher each with 10 points. Tech lost the rebounding battle for the third-straight contest, 32-25. Duke was led in scoring by Haley Gorecki with 18 points, followed by Leaonna Odom with 16 points. Both teams committed 20-plus turnovers, utilizing the miscues for over 20 points each.

Next Up
Georgia Tech continues this road swing on Thursday, visiting Miami for a 6 p.m. tip on ACC Network. 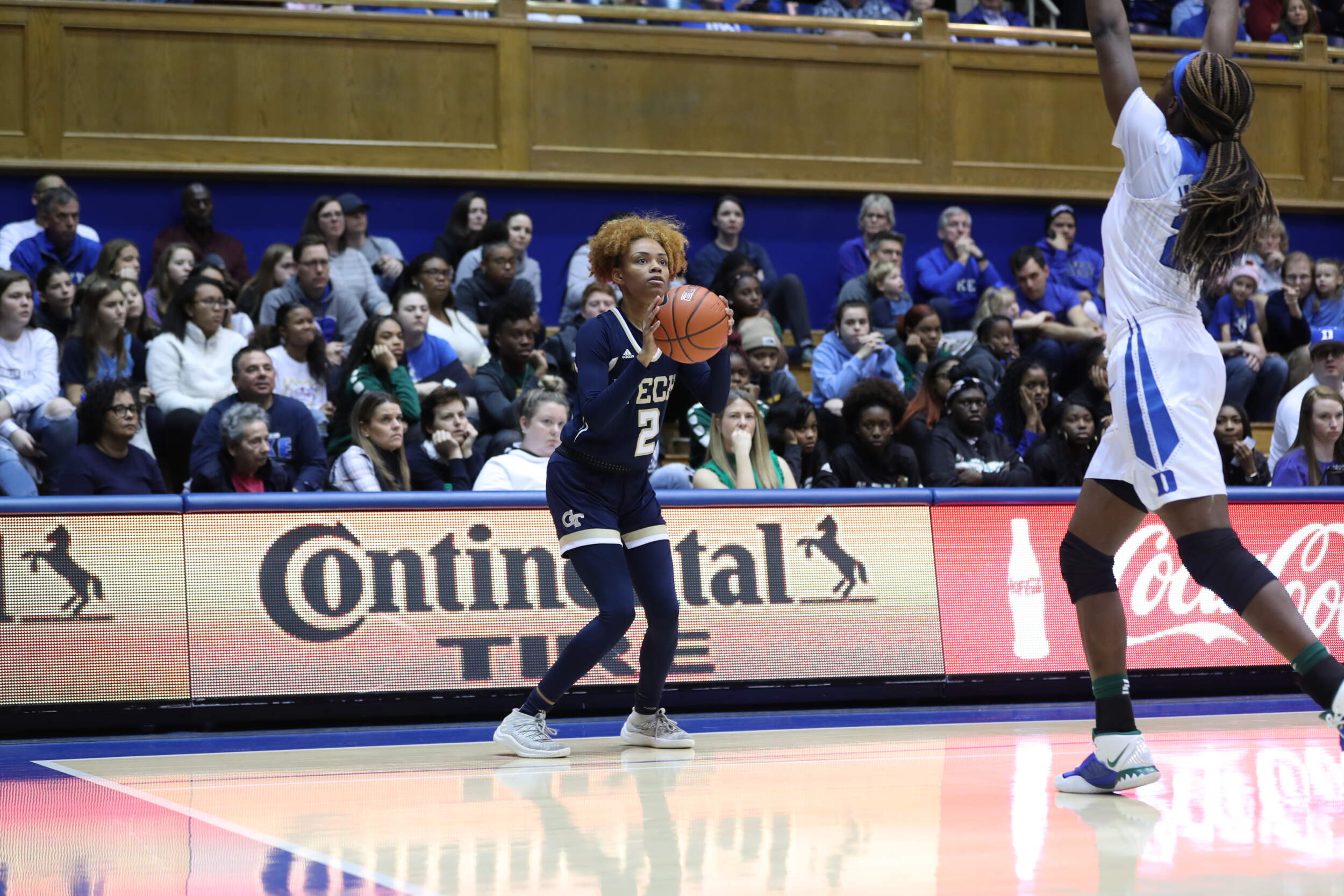