THE FLATS – The Georgia Tech women’s basketball team is going dancing in the NCAA Tournament for the first time since 2014 and 10th time in program history after earning an at-large bid Monday night when the field of 64 teams was announced during the 2021 NCAA Division I Women’s Basketball Tournament Selection Show.

The Yellow Jackets (15-8 overall, 12-6 ACC) earned the No. 5 seed and will face the No. 12-seed Stephen F. Austin on Sunday at 4:30 p.m. EST on ESPNU in the Hemisfair Region. The Ladyjacks defeated Sam Houston to win the Southland Conference Championship, earning the league’s automatic bid. The winner of Sunday’s first round game will advance to second round play and face the winner of No. 4 West Virginia (21-6) and No. 13 Lehigh (10-5).

After finishing third in the ACC regular season, the highest outright finish in program history, the Yellow Jackets advanced to the ACC Tournament semifinals for the first time since 2012. Senior forward and ACC Co-Defensive Player of the Year, Lorela Cubaj notched a pair of double-doubles in the tournament to earn a spot on the All-ACC Tournament Team.

Tech capped the ACC regular season with a 12-6 record, tying the most ACC wins in program history. The Yellow Jackets were led by junior Lotta-Maj Lahtinen who paced the team in scoring (14.5 ppg), earning the Helsinki, Finland native All-ACC accolades and the ACC Most Improved Player recognition. Cubaj led the league and team in rebounding (11.8 rpg) and averaged a double-double on the season behind 12.0 points per game. The senior additionally made the All-ACC first team and All-Defensive team.

The 2021 NCAA Division I Women’s Basketball Tournament will be played March 21 through April 4 in San Antonio, Texas, and the surrounding region. Six championship rounds featuring 63 games will be played using five venues and six courts in San Antonio, Austin and San Marcos, Texas. Below is a schedule of play for the tournament: 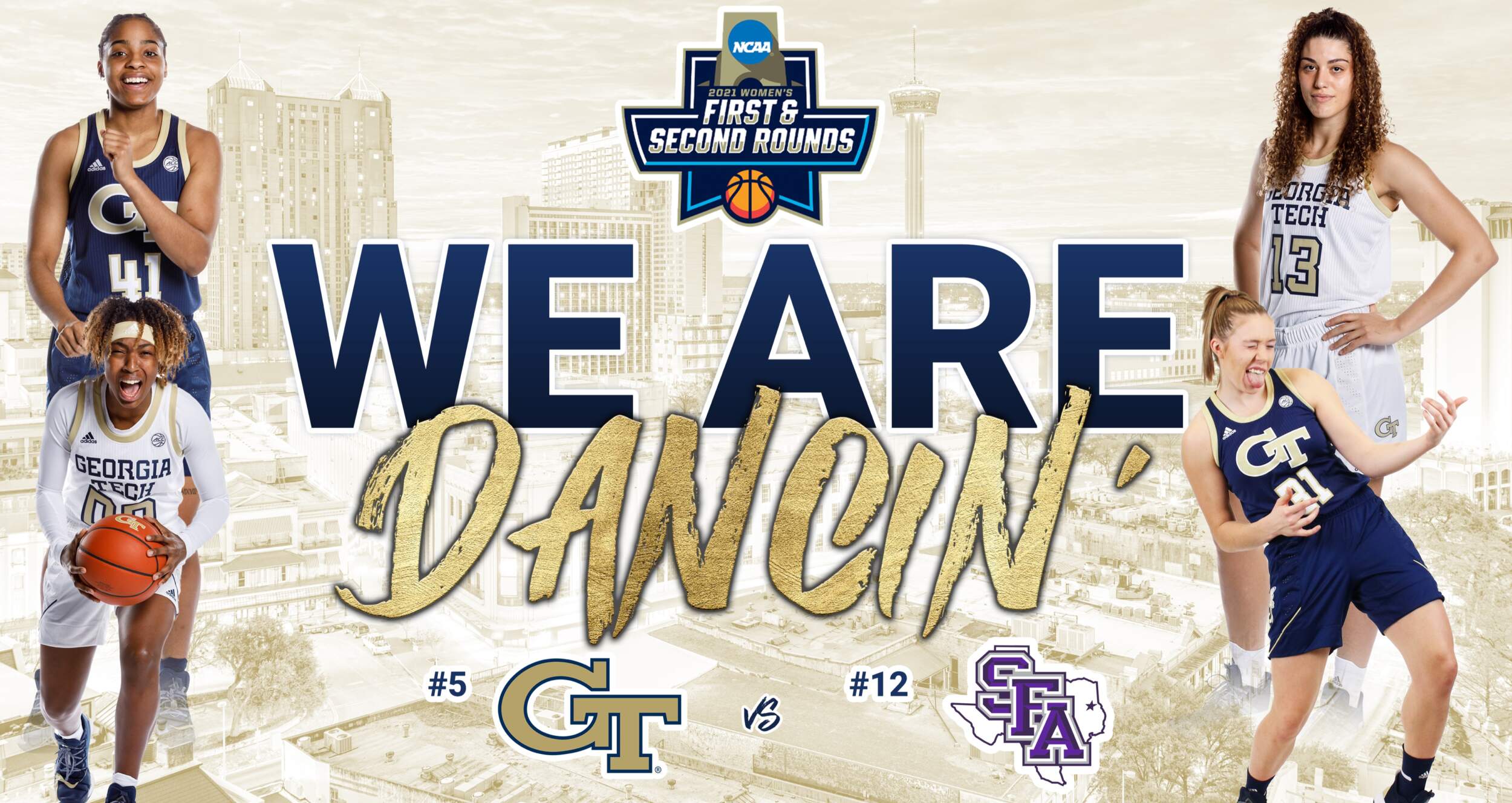 The Jackets have won four first round games dating back to 2007. In Tech’s last NCAA Tournament in 2014, the Jackets fell to No. 7-seed LSU in the first round. 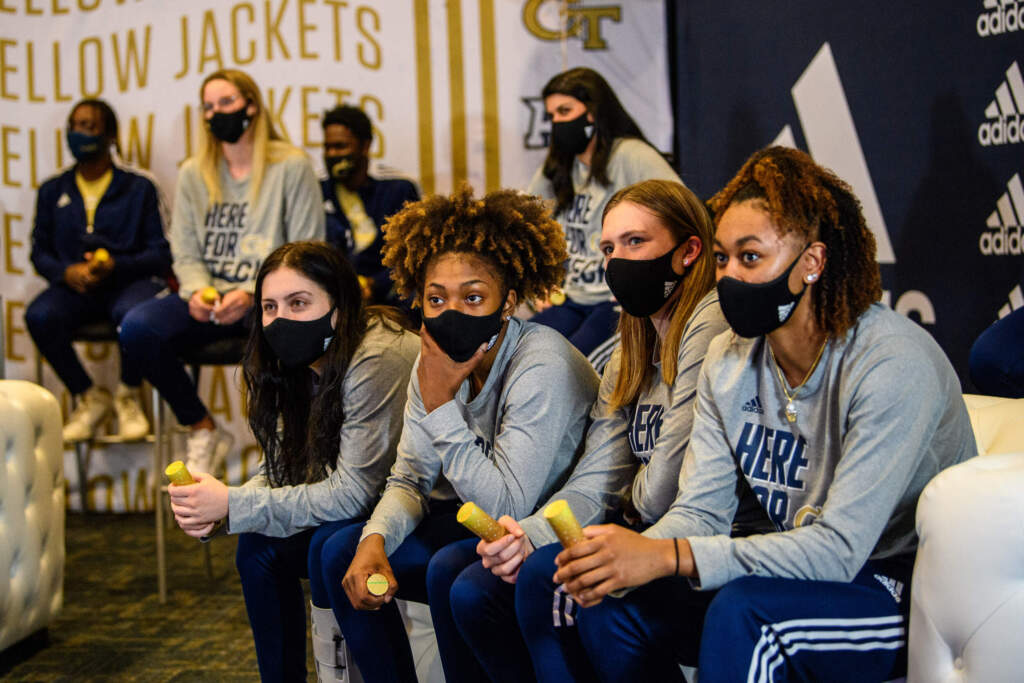 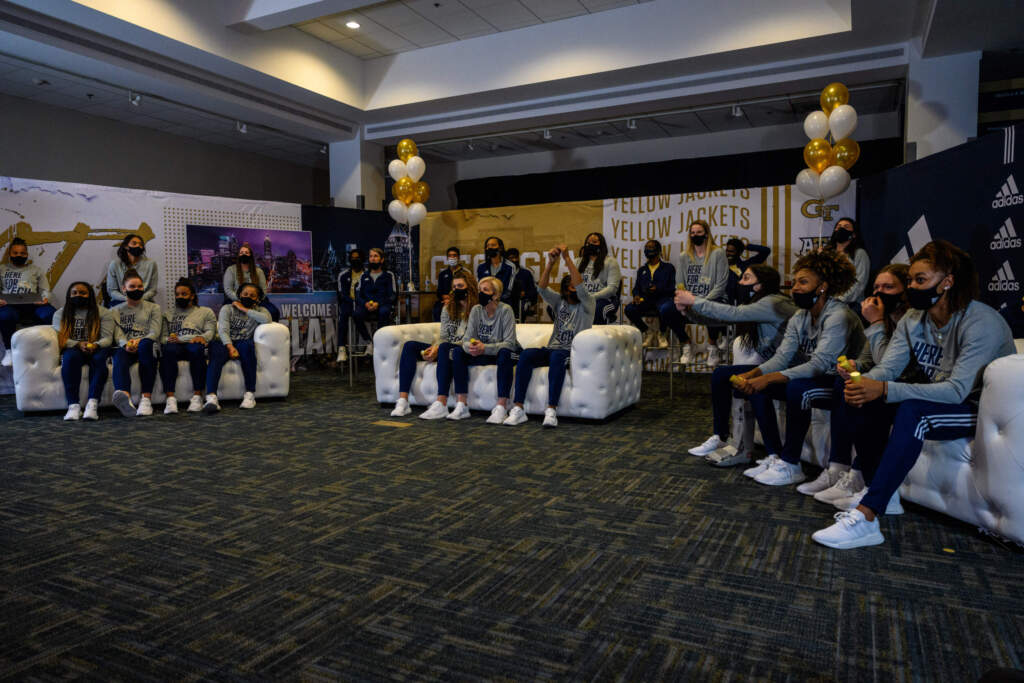 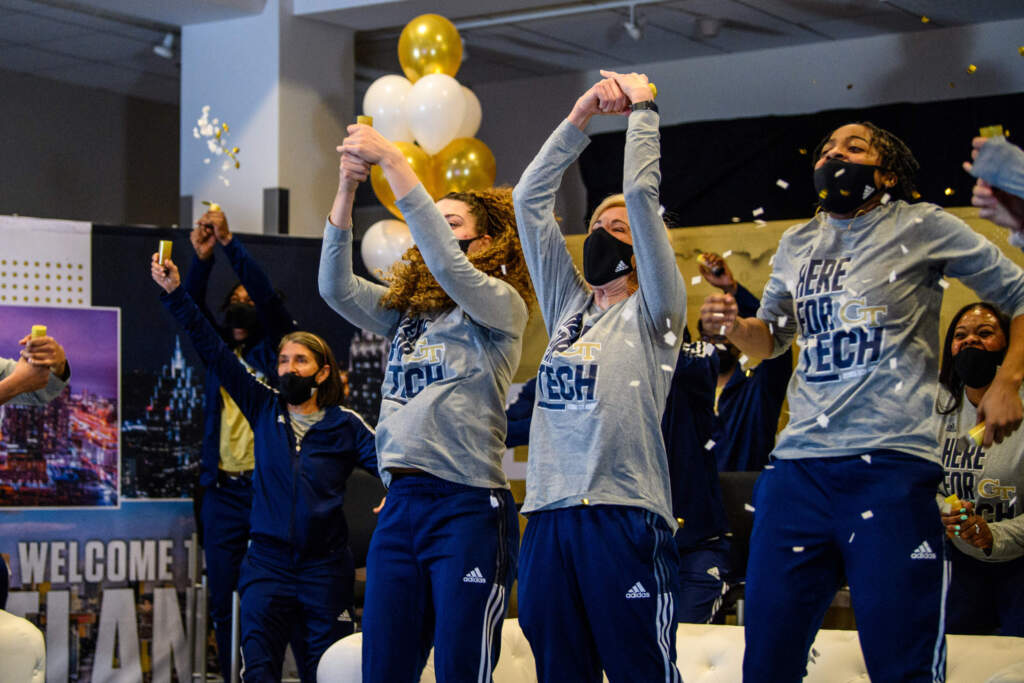 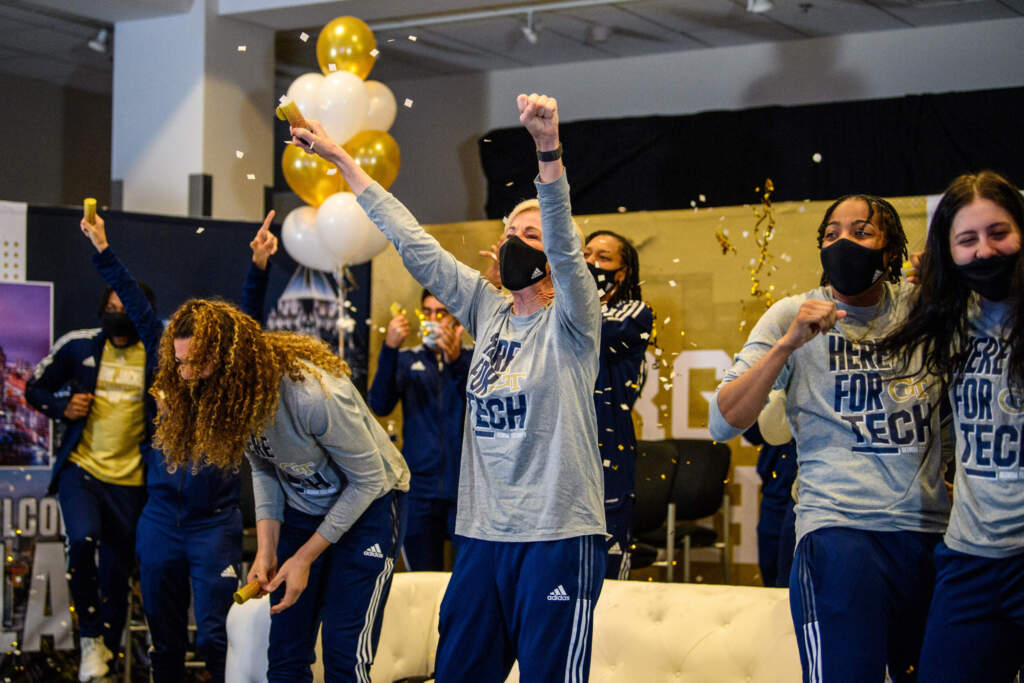 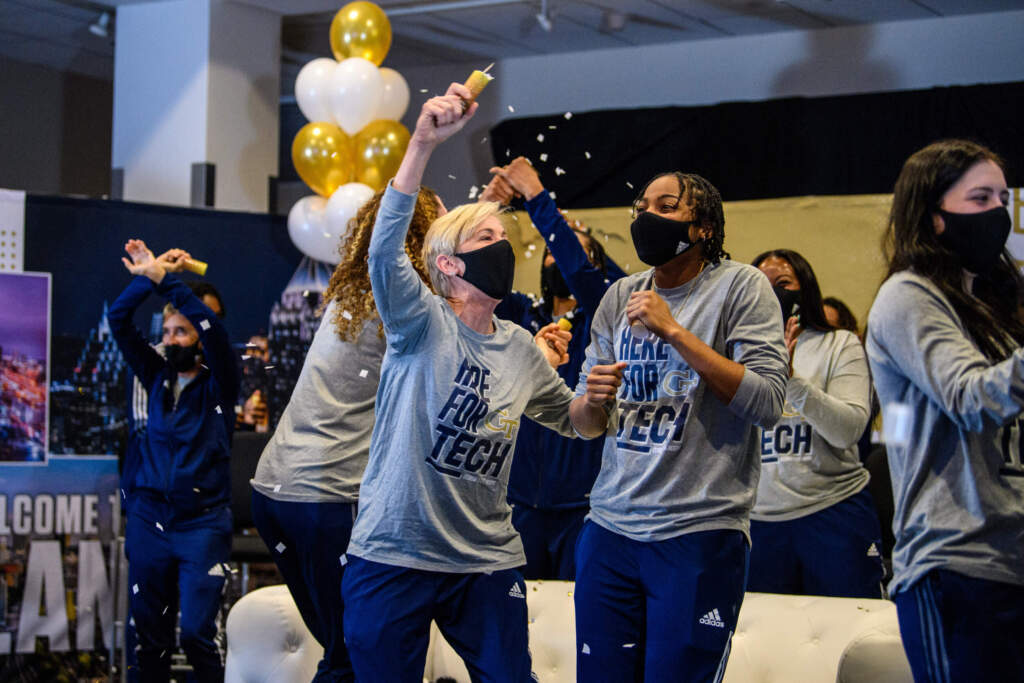 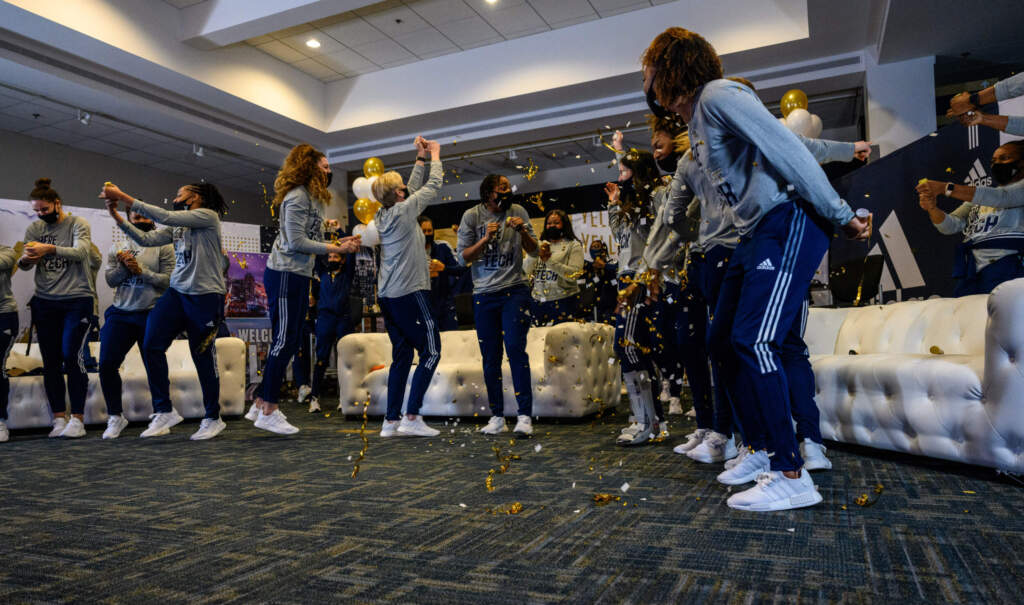 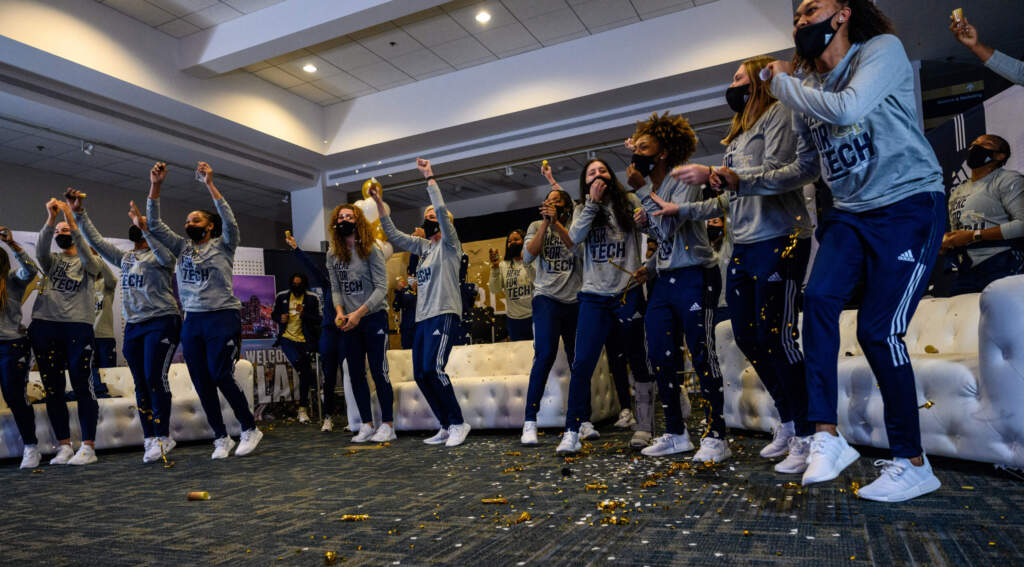 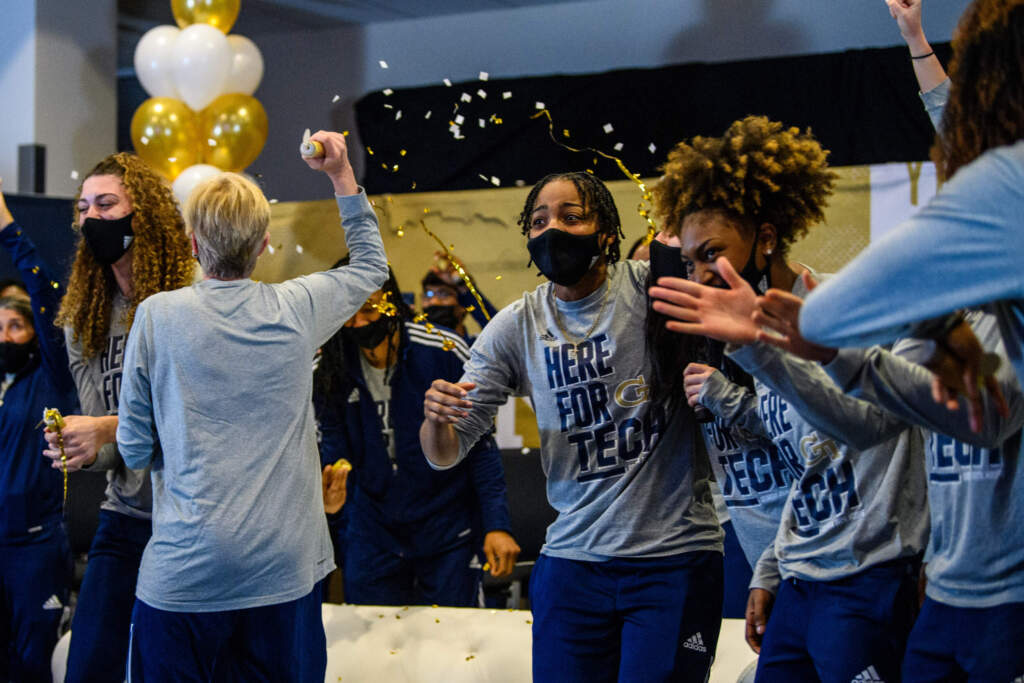 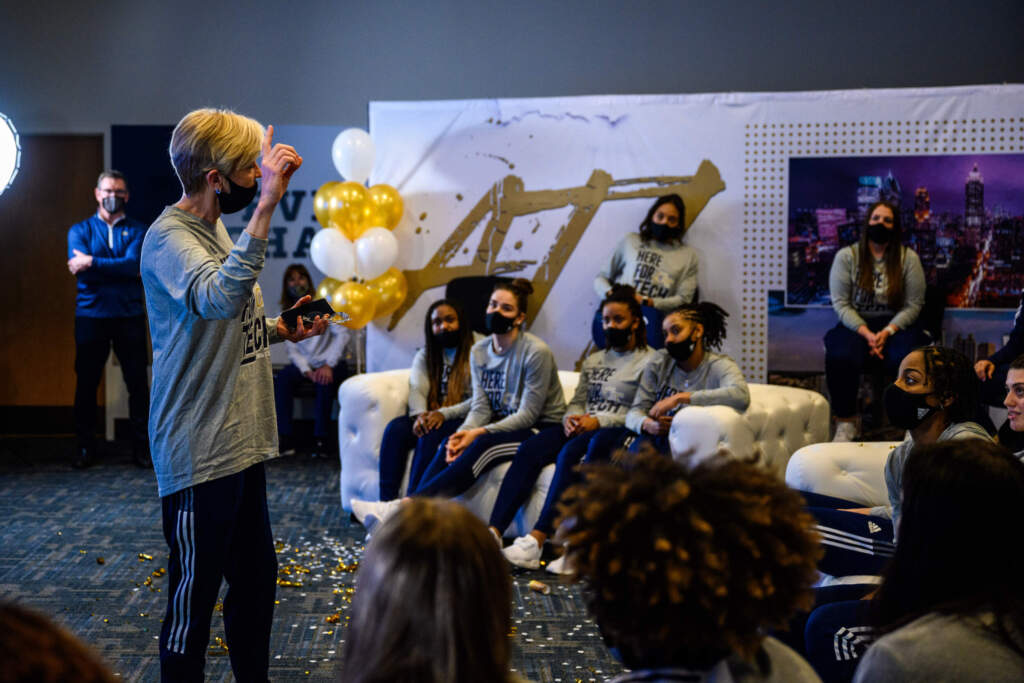 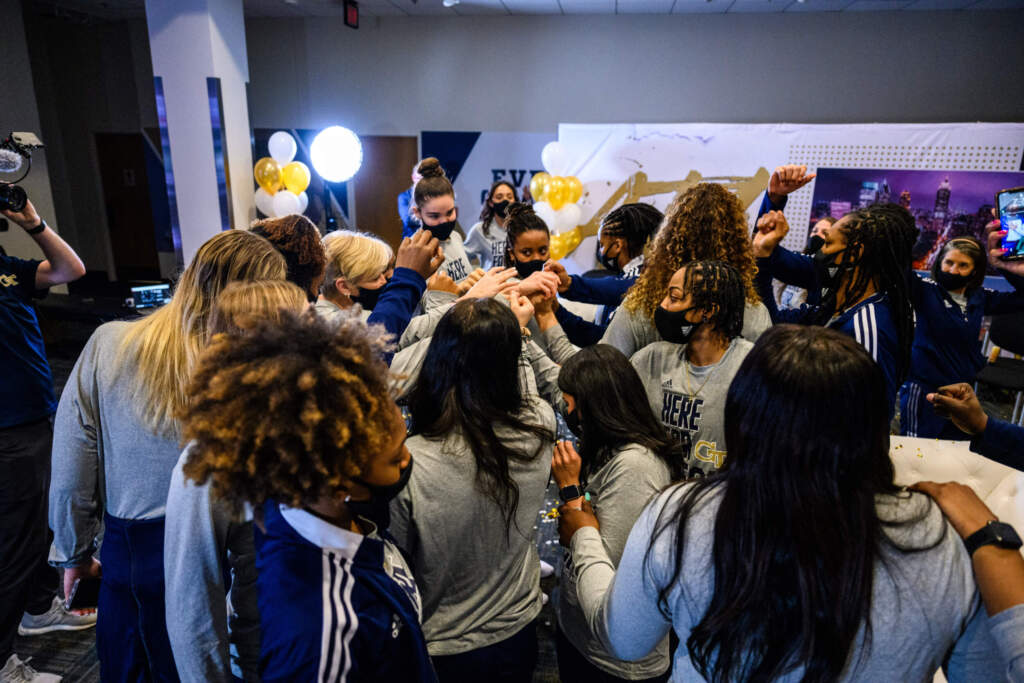 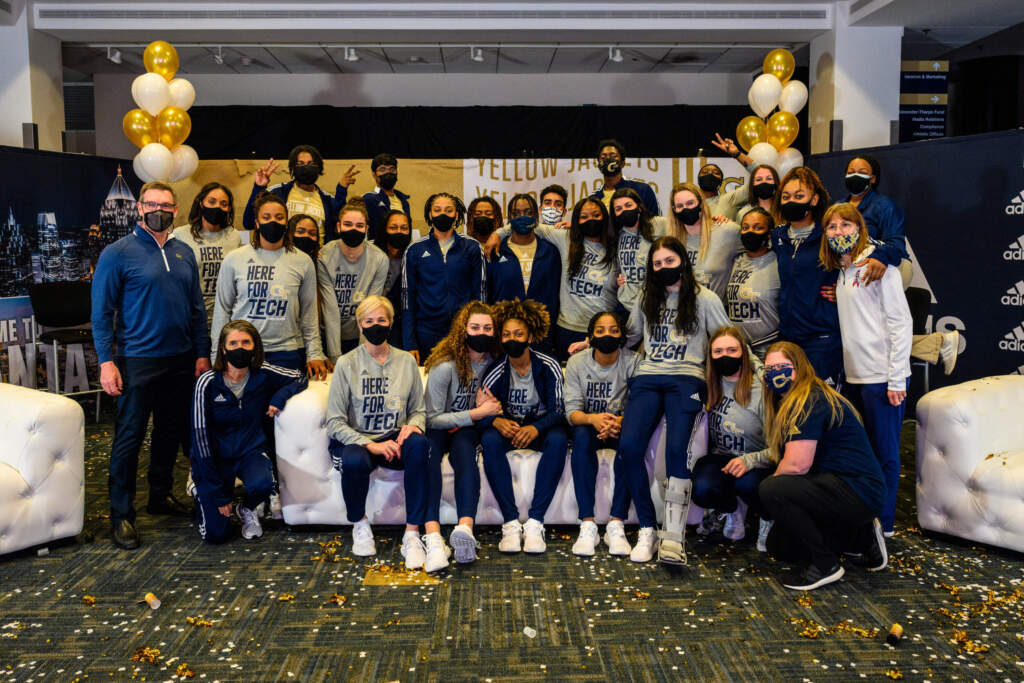