THE FLATS – Georgia Tech junior Pressley Harvin III (Alcolu, S.C./Sumter) is one of 26 student-athletes on the official preseason watch list for the 2019 Ray Guy Award, the Augusta Sports Council announced on Wednesday. The Ray Guy Award is presented annually to the nation’s top collegiate punter. 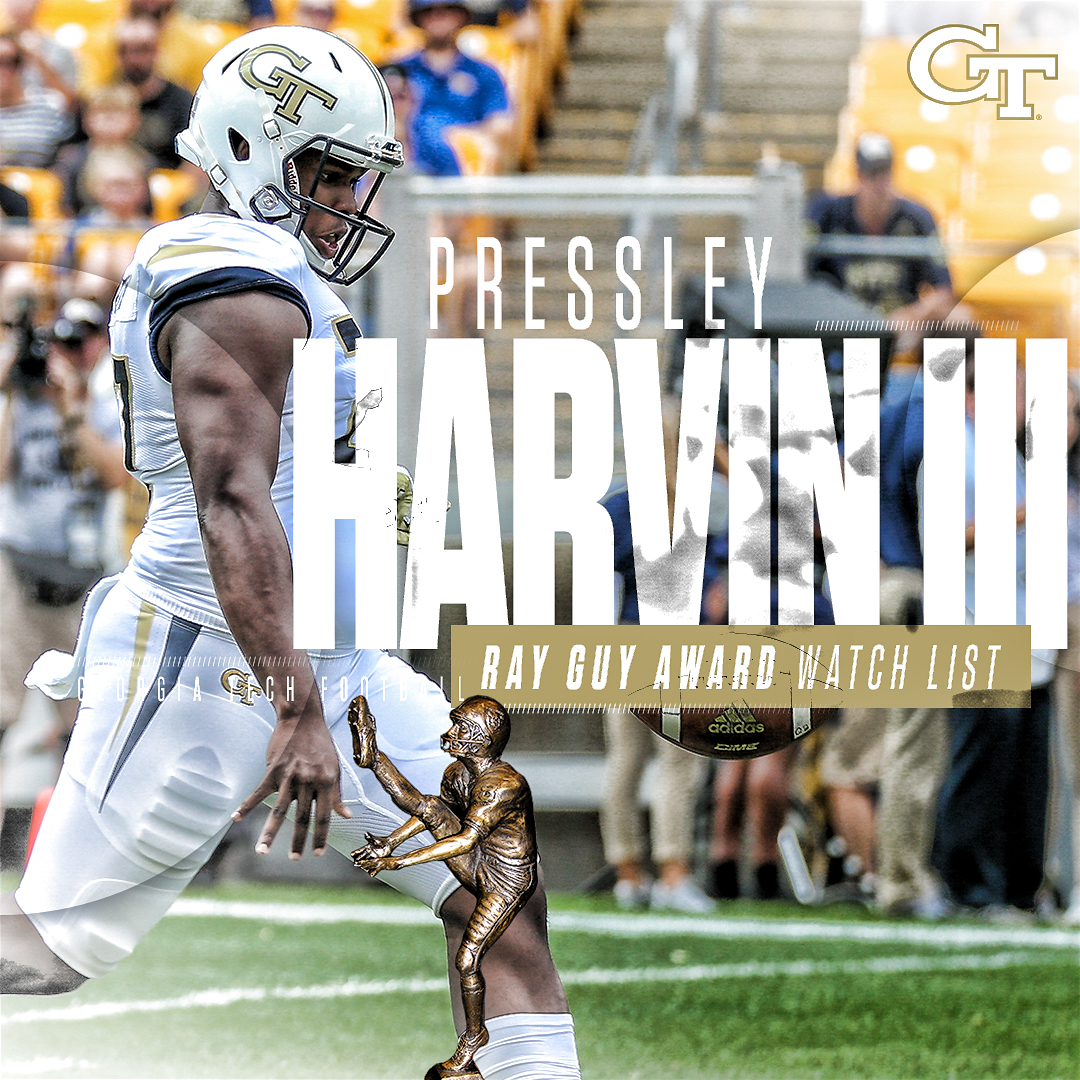 A second-team all-conference honoree as a sophomore in 2018, Harvin III would’ve led the Atlantic Coast Conference and ranked 16th nationally through the regular season with a 44.3-yard punting average, but with just 31 attempts, fell far short of the 3.6 punts per game needed to qualify for the NCAA’s official statistical rankings.

For the season, 16 of his 35 total punts (including 14 of his last 21) were downed inside the 20 yard line, 10 traveled 50 yards or more and three of his booming punts were muffed, all of which were recovered by Georgia Tech and led directly to scores (two touchdowns and a field goal). 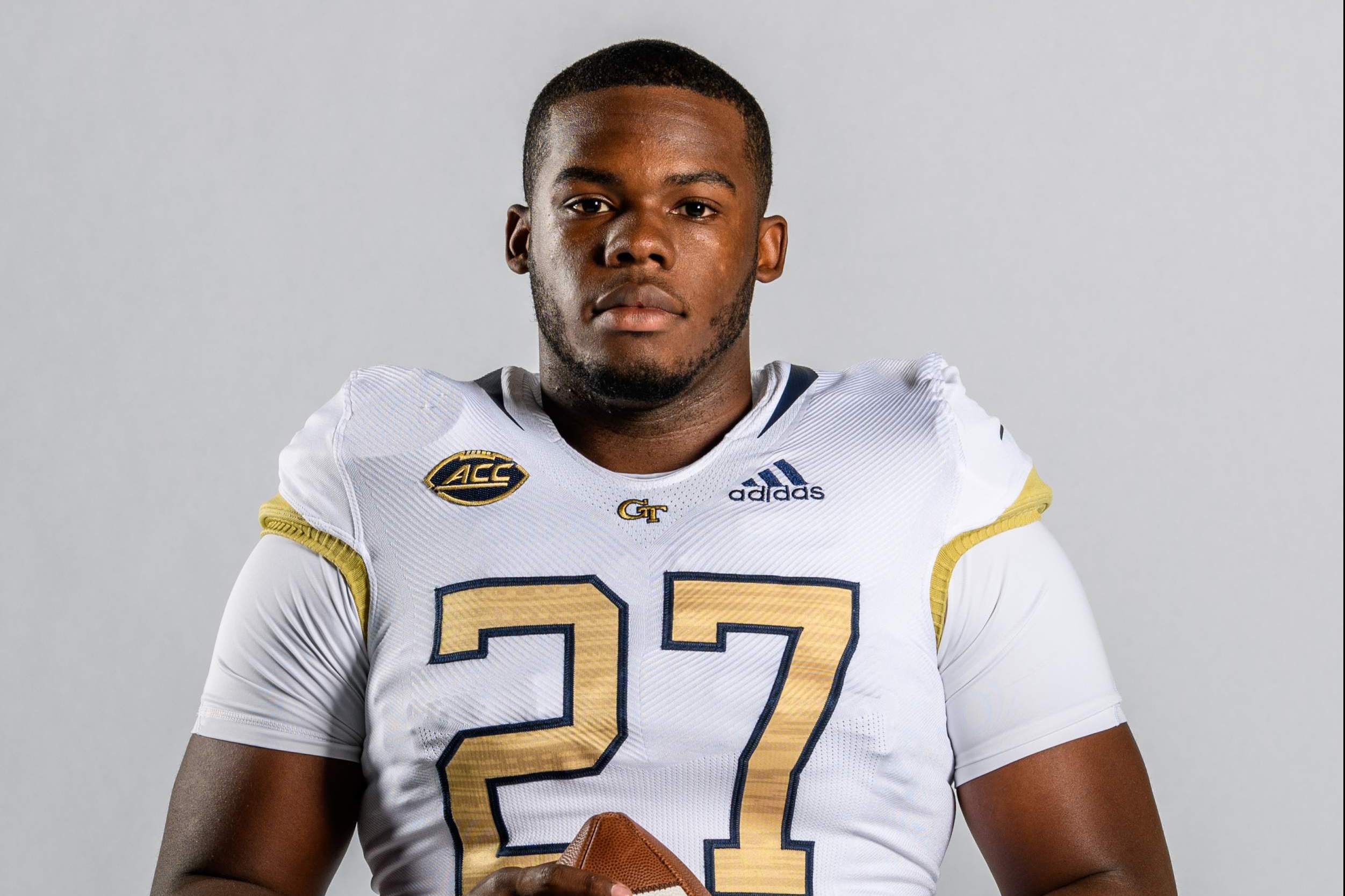