THE FLATS – Georgia Tech athletics has unveiled a series of upgrades to Bobby Dodd Stadium at Historic Grant Field that give a new look and feel to the venerable home of Yellow Jacket football.

Most notably, the installation of Grant Field’s new Shaw Sports Turf Legion NXT playing surface is complete and the field’s initial paint scheme has been revealed. The paint scheme includes:

The Legion NXT field was installed without any permanent markings, giving Georgia Tech the ability to change paint schemes during the course of the season.

Installation of Grant Field’s new playing surface began in late May. Increased safety, usability and financial benefits were behind the decision to turn to a state-of-the-art, in-filled artificial field.

Other highlights of Bobby Dodd Stadium’s offseason enhancement projects include: 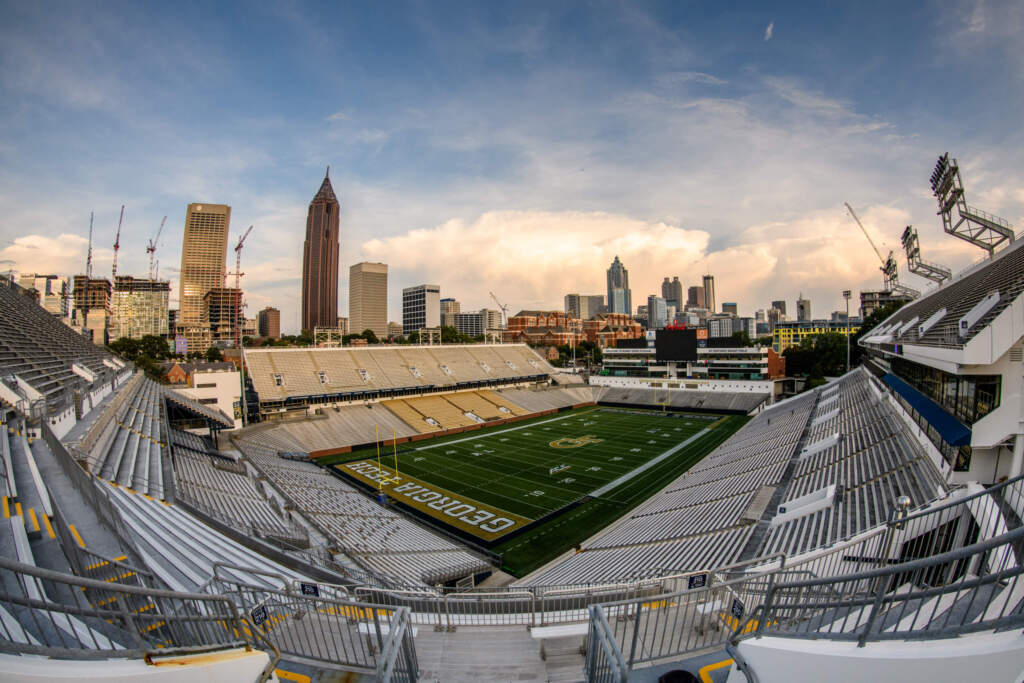 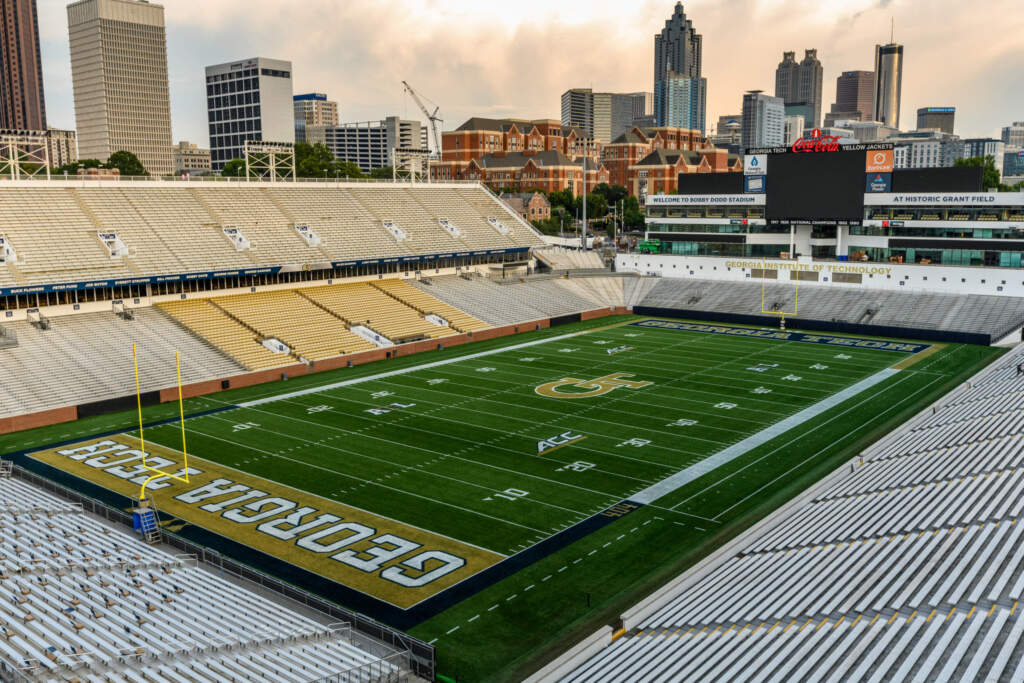 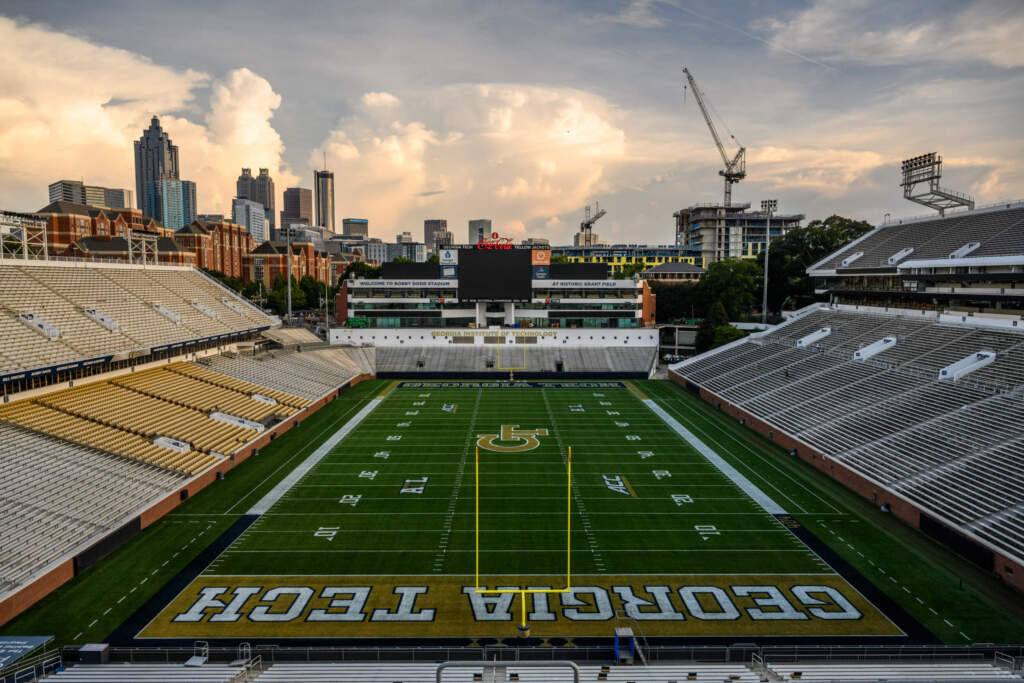 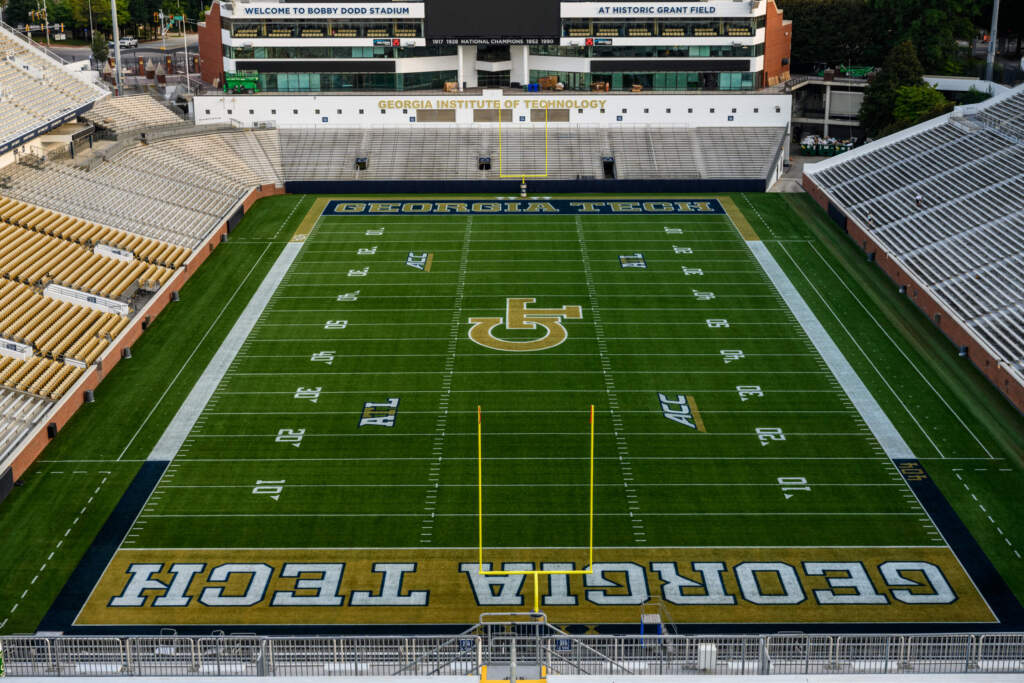 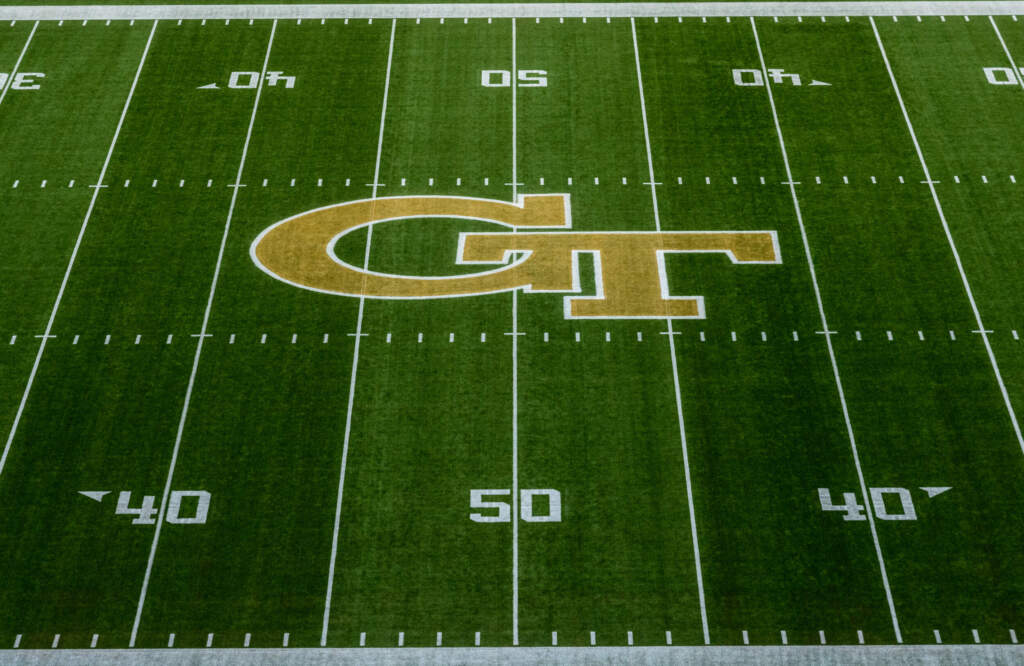 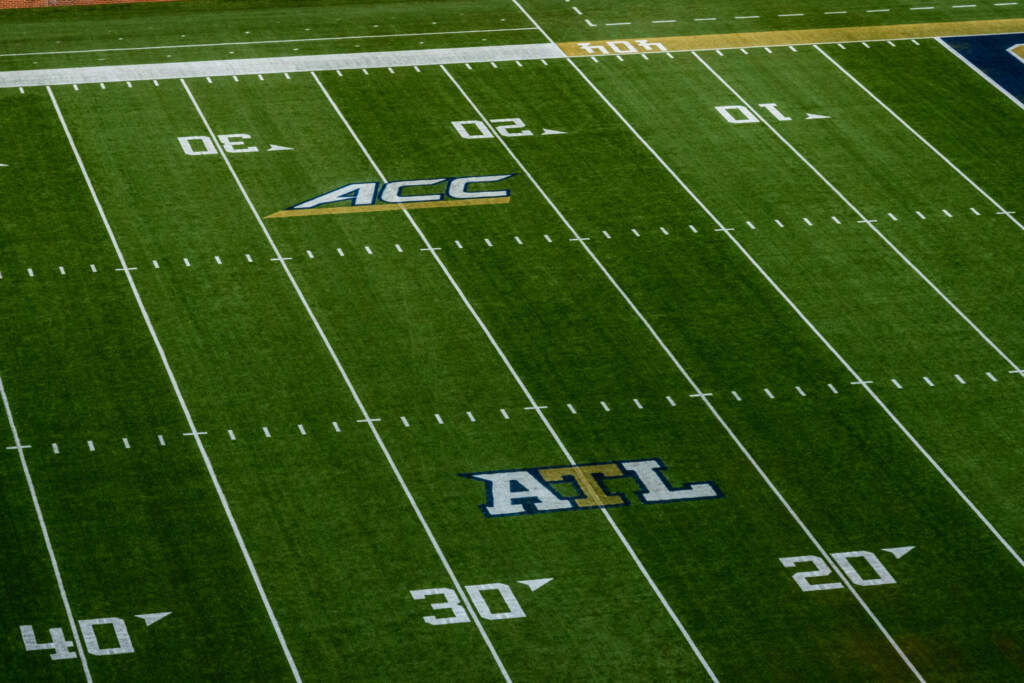 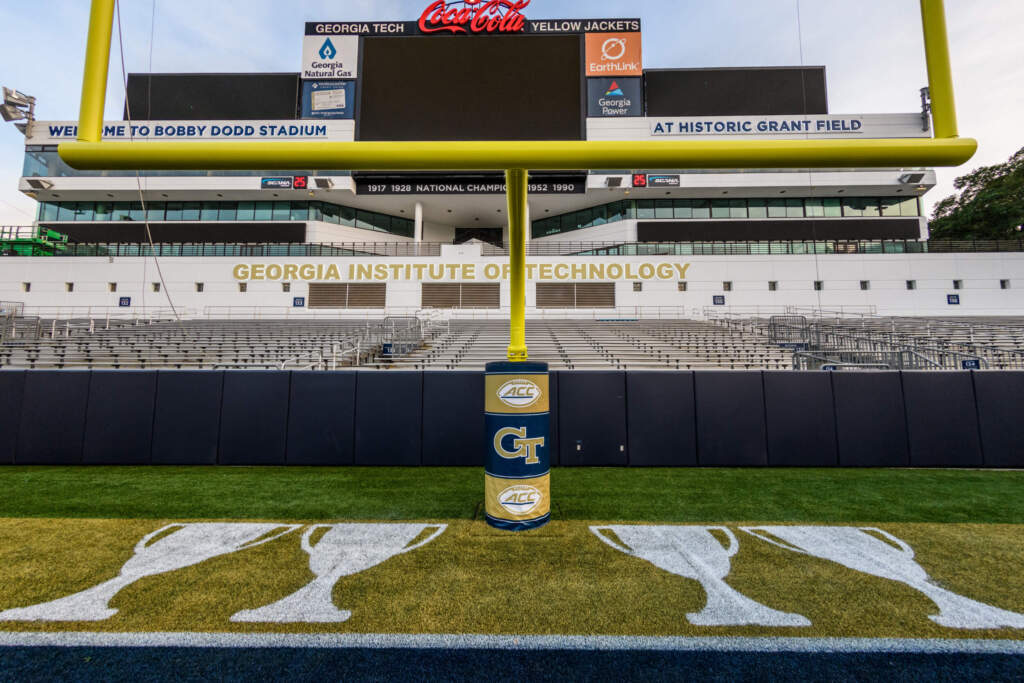 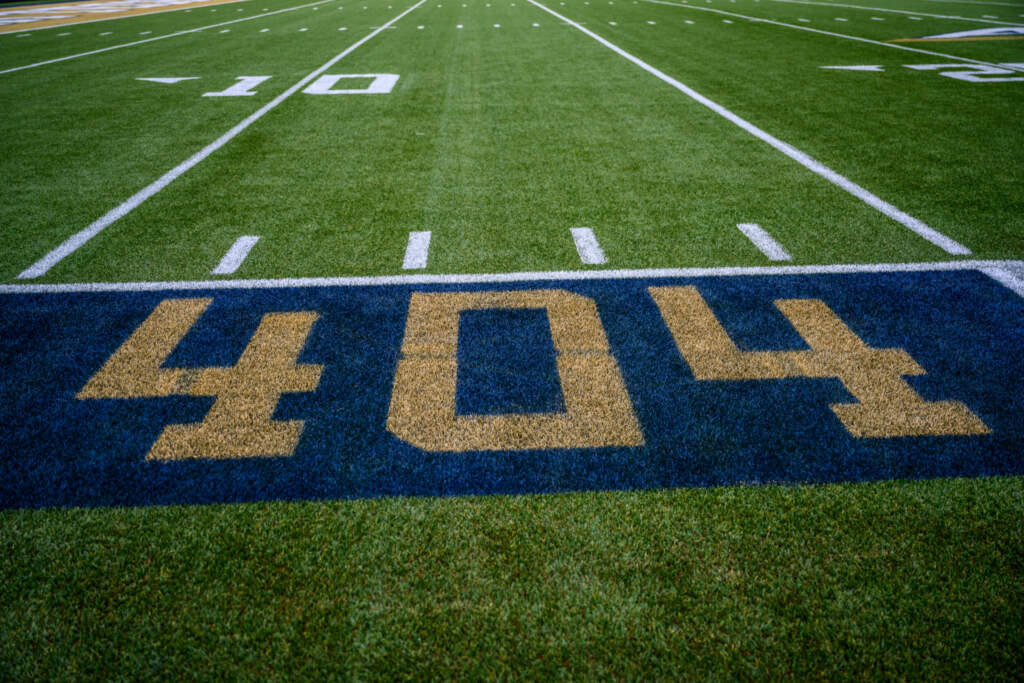 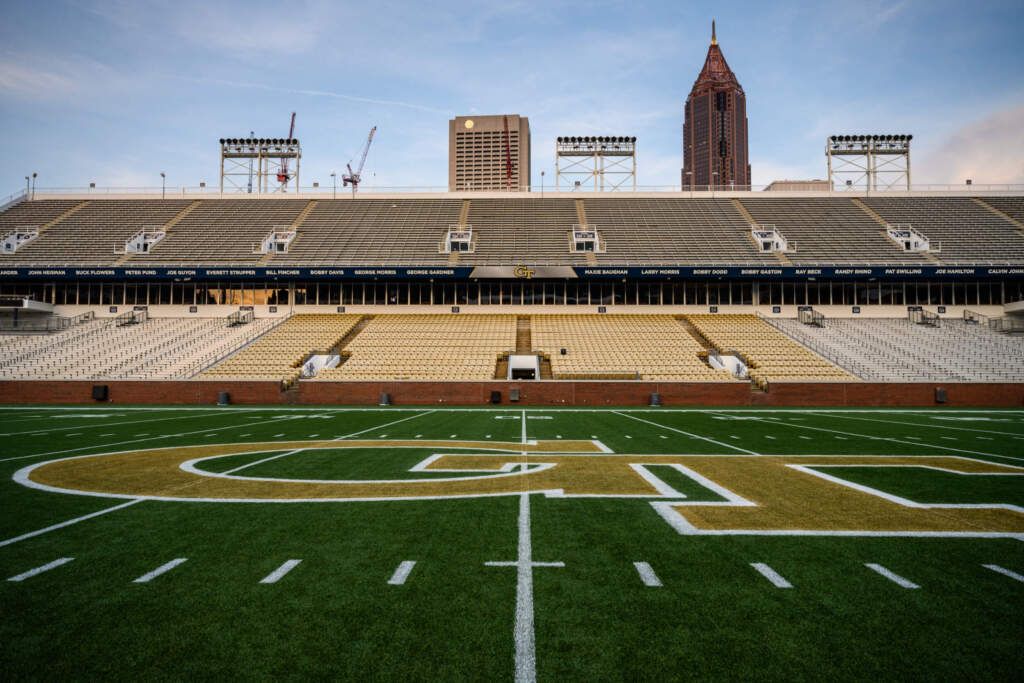 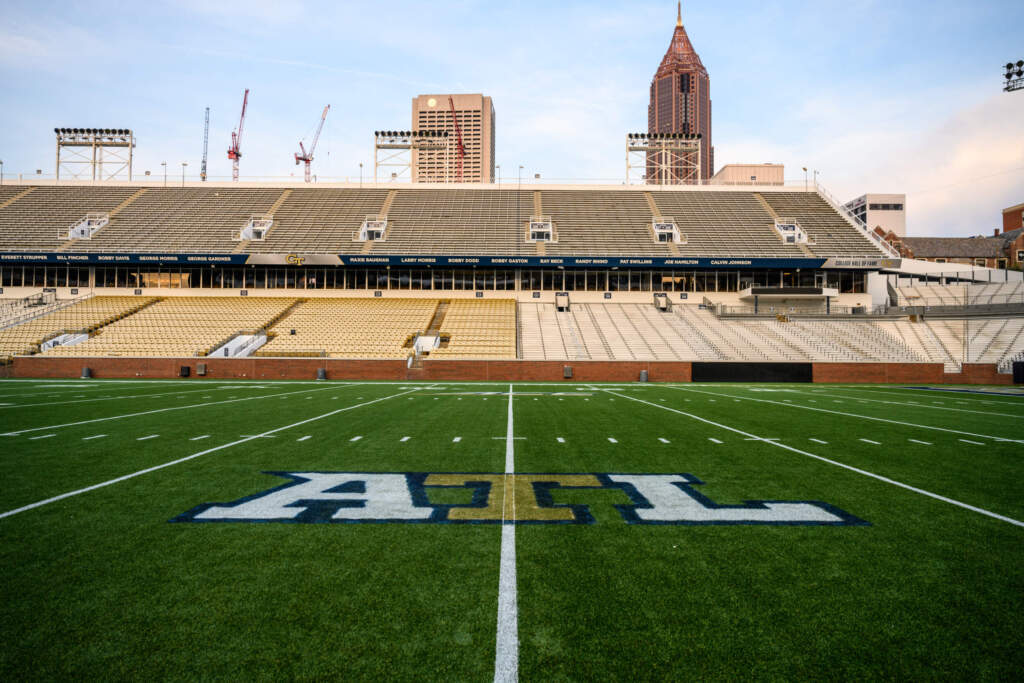 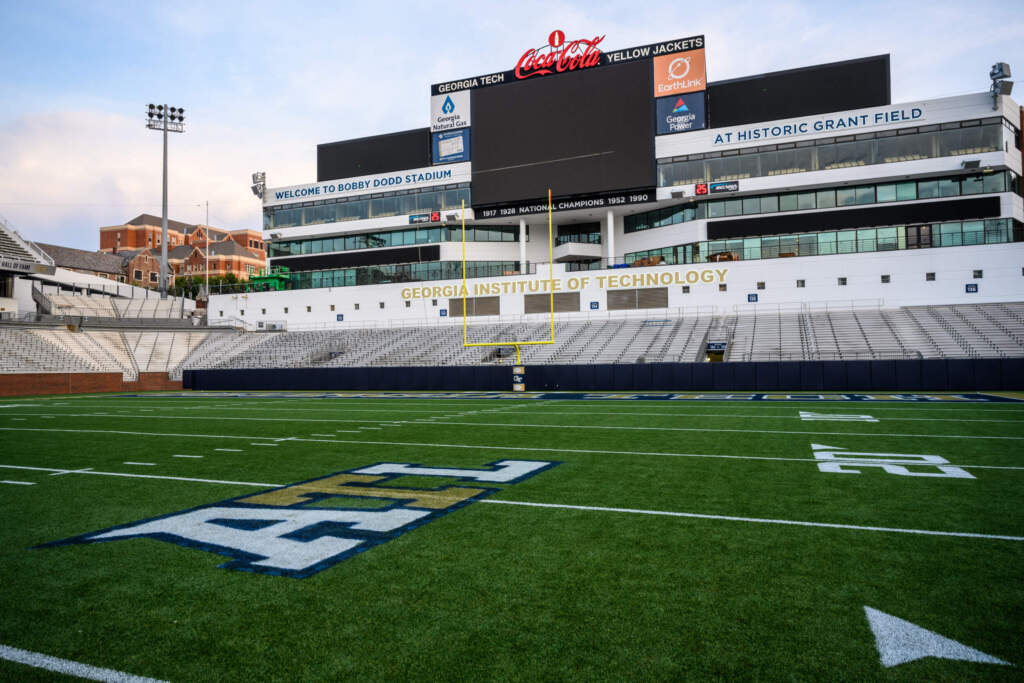 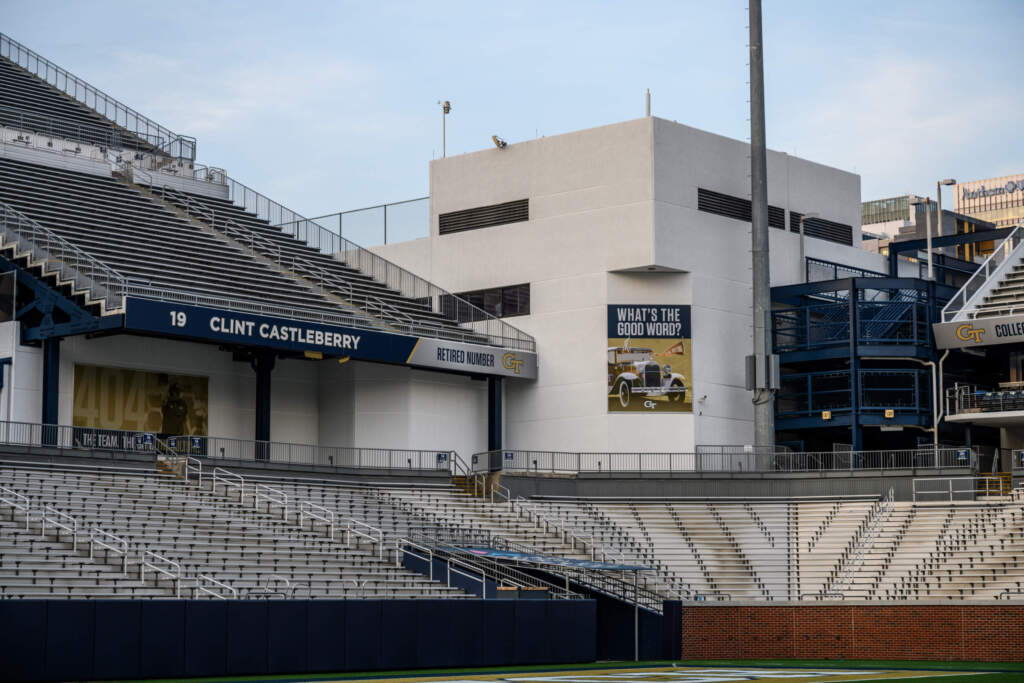 Stay tuned for announcements regarding upgrades to Georgia Tech football’s stadium experience, coming in the days leading up to the Yellow Jackets’ home opener versus UCF on Saturday, Sept. 19. Kickoff is set for 3:30 p.m. and the game will be televised nationally on ESPN.