Tech Athletics Lights It Blue in Honor of Frontline Workers

THE FLATS – Georgia Tech’s Bobby Dodd Stadium was among the landmarks throughout Atlanta and across the United States that were lit in blue on Thursday night in honor of frontline workers in the fight against COVID-19.

The #LightItBlue initiative encouraged operators of landmarks throughout the United States to light their venues in blue at 8 p.m. local time in a display of gratitude for healthcare providers and other essential workers combating the coronavirus pandemic. 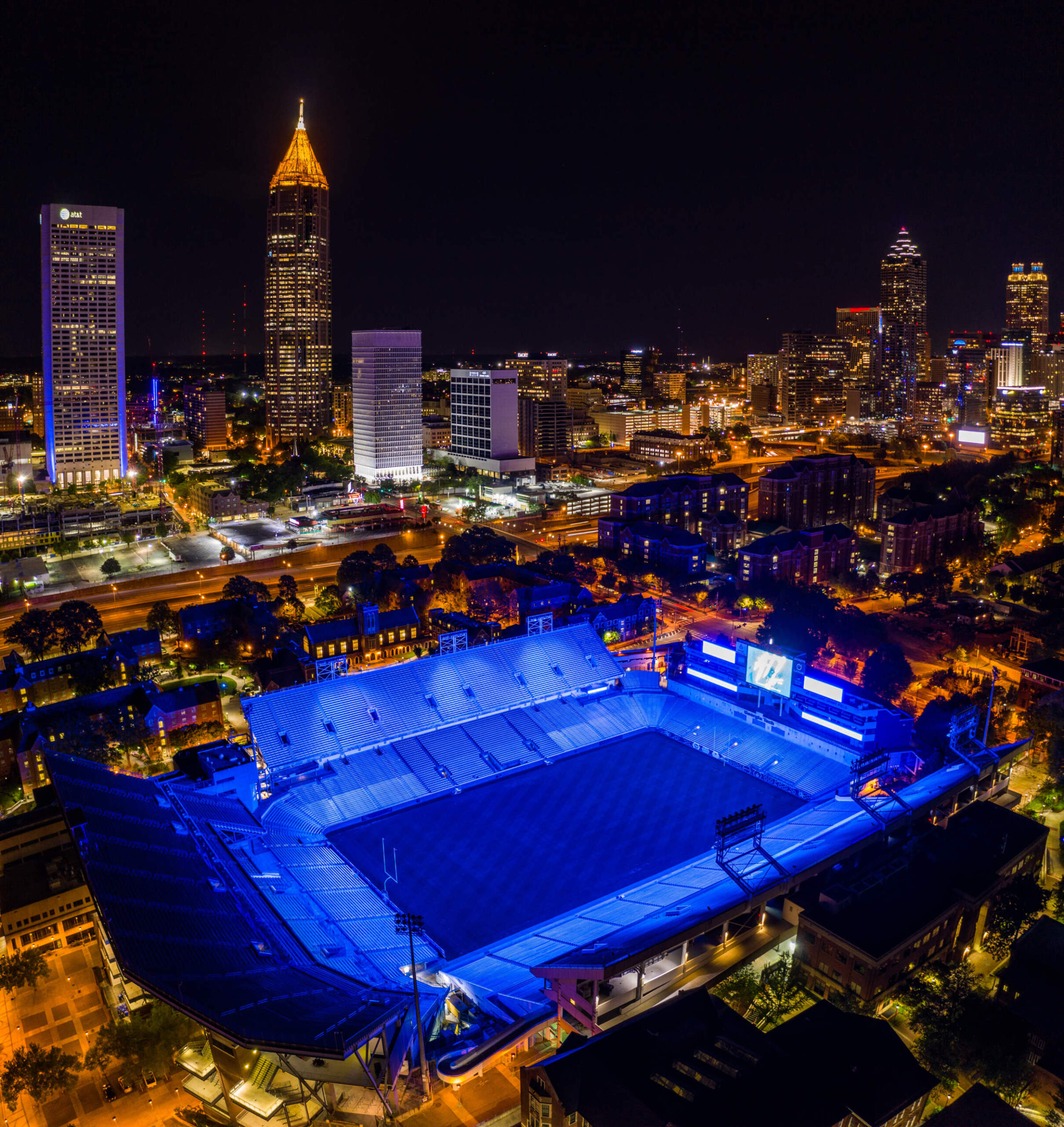 Bobby Dodd in 🔵 🔵 🔵 tonight to THANK the healthcare and essential workers in our city and across the nation working to keep us safe 💙#LightItBlue #ATLStrong #SwarmStrenGTh pic.twitter.com/5CLCuiB93p 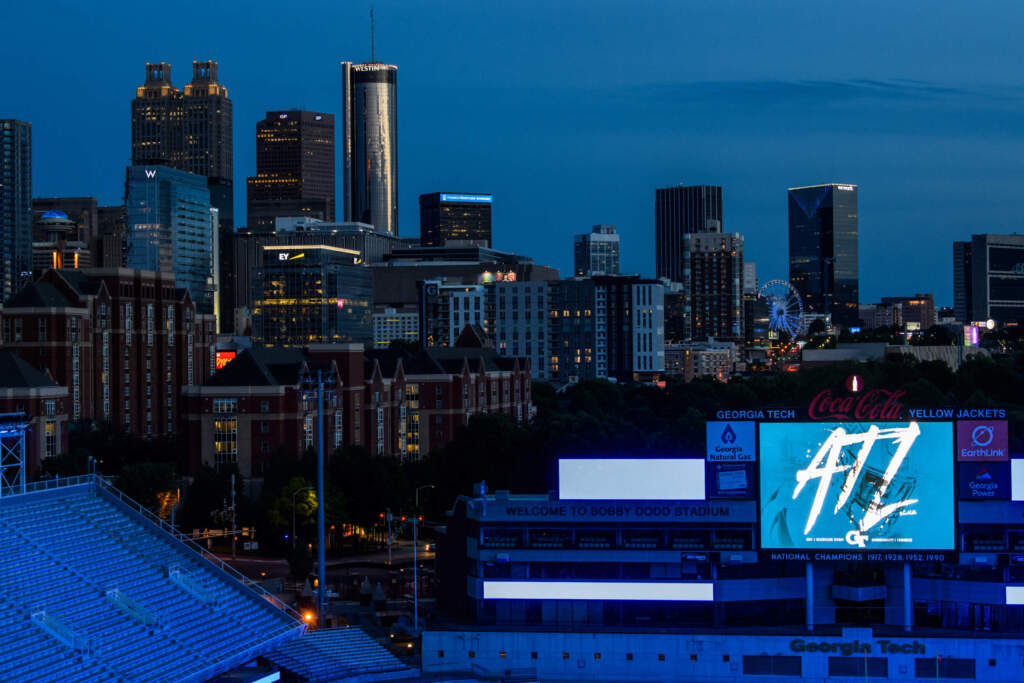 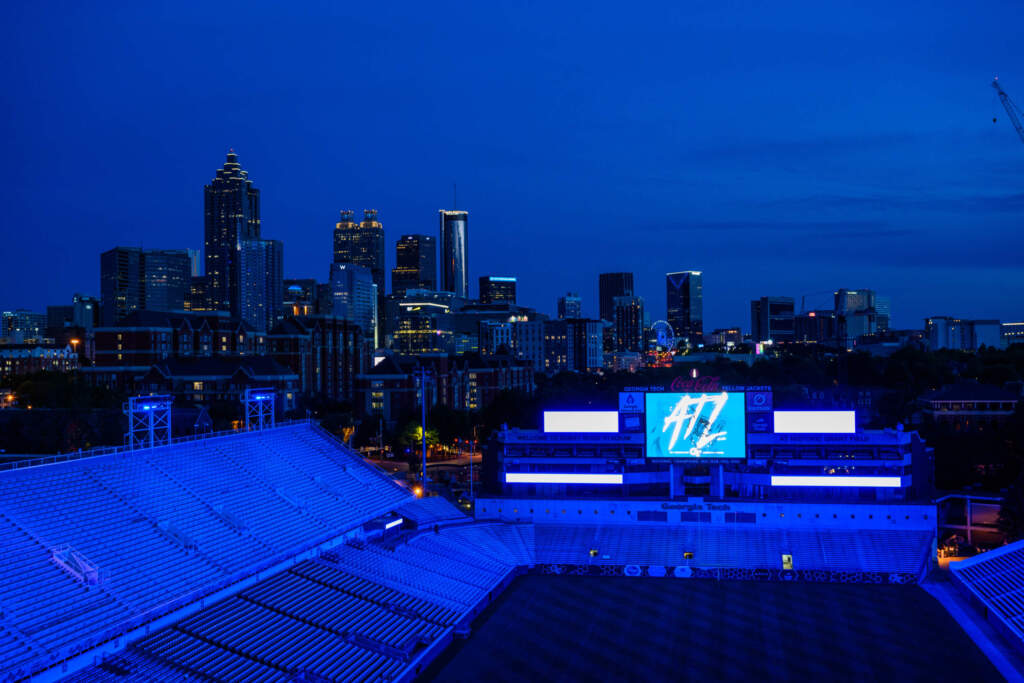 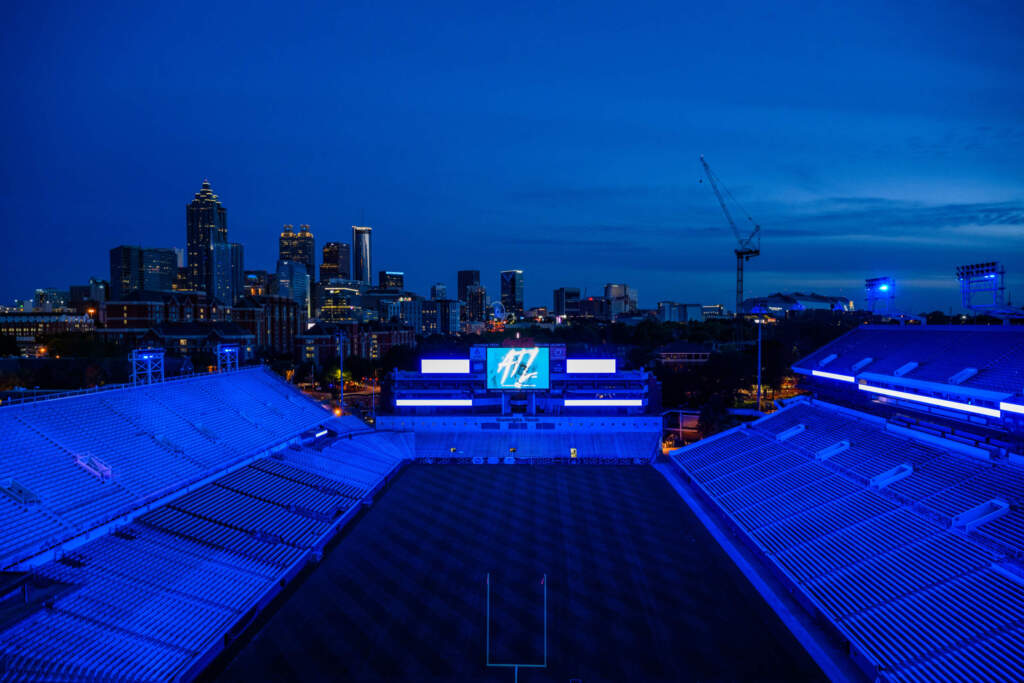 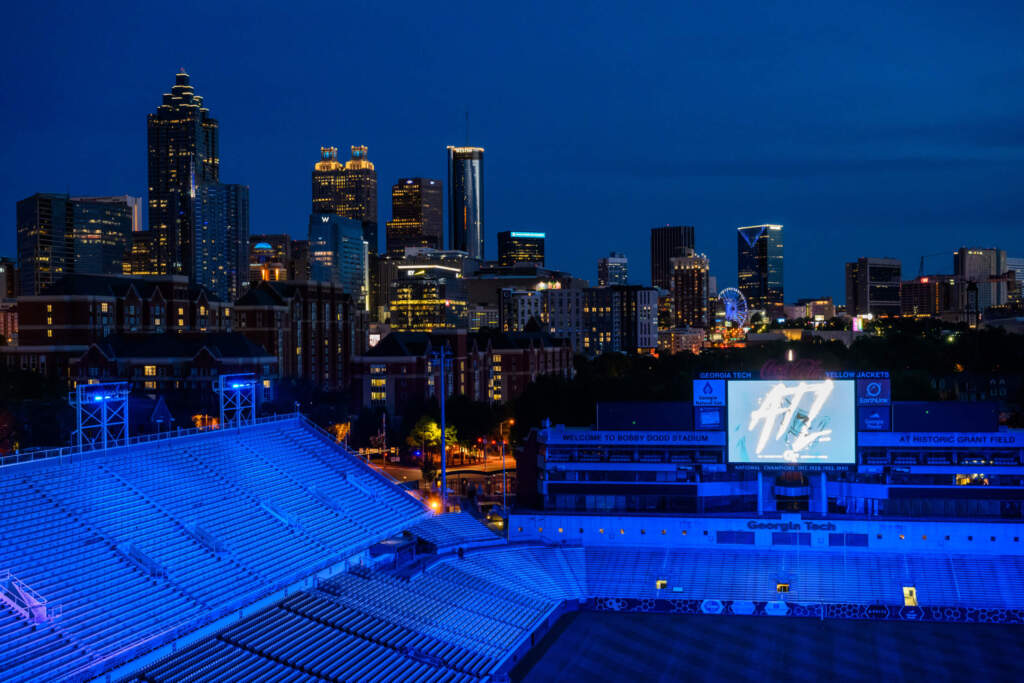 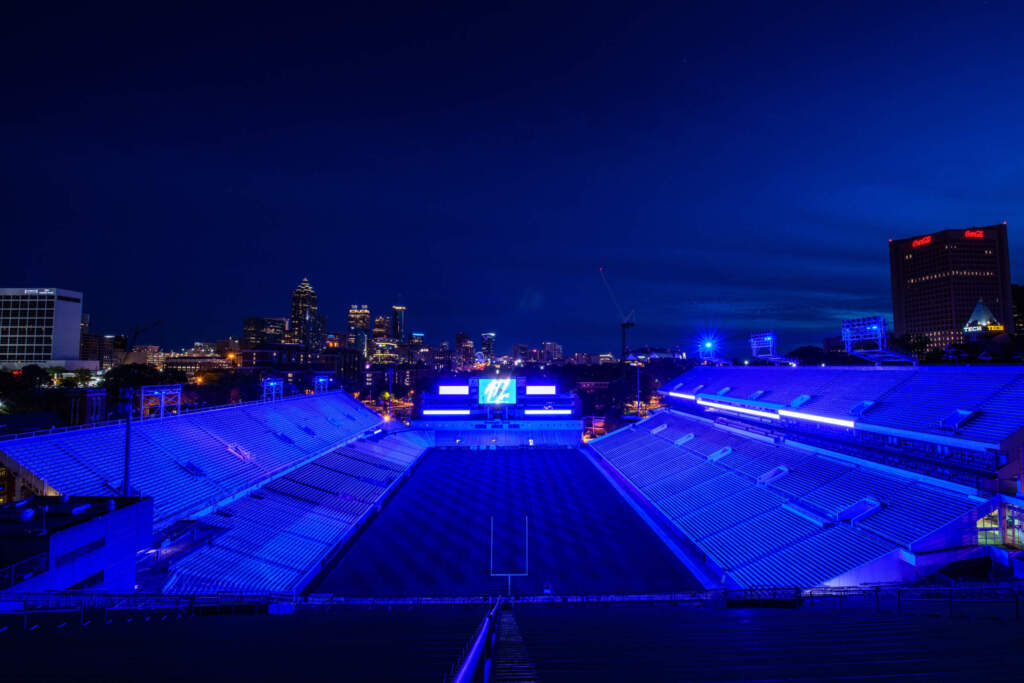 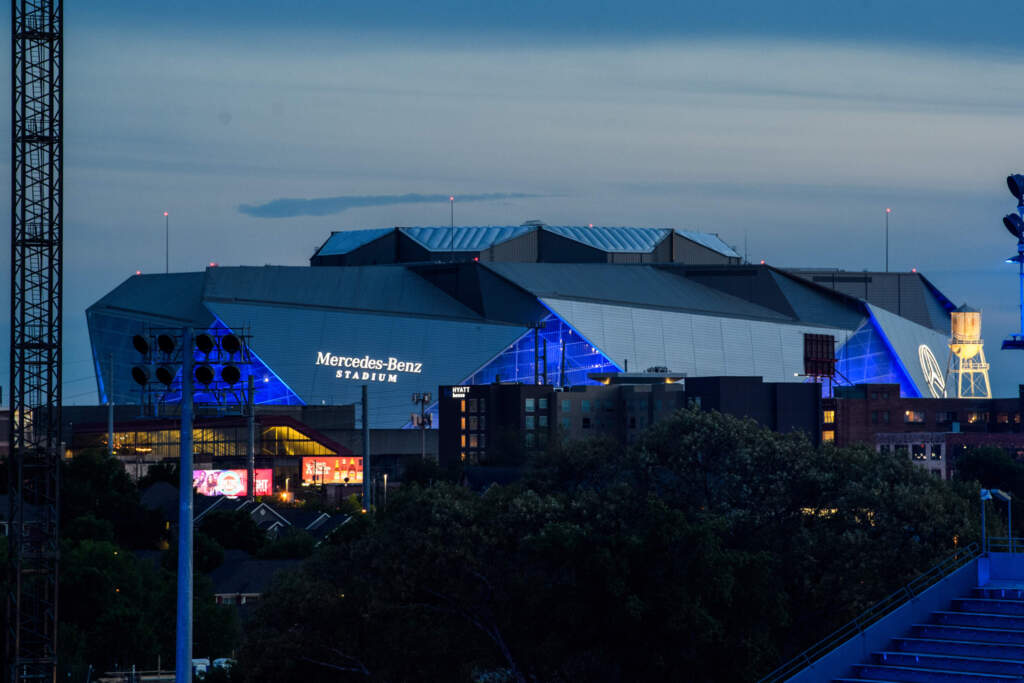 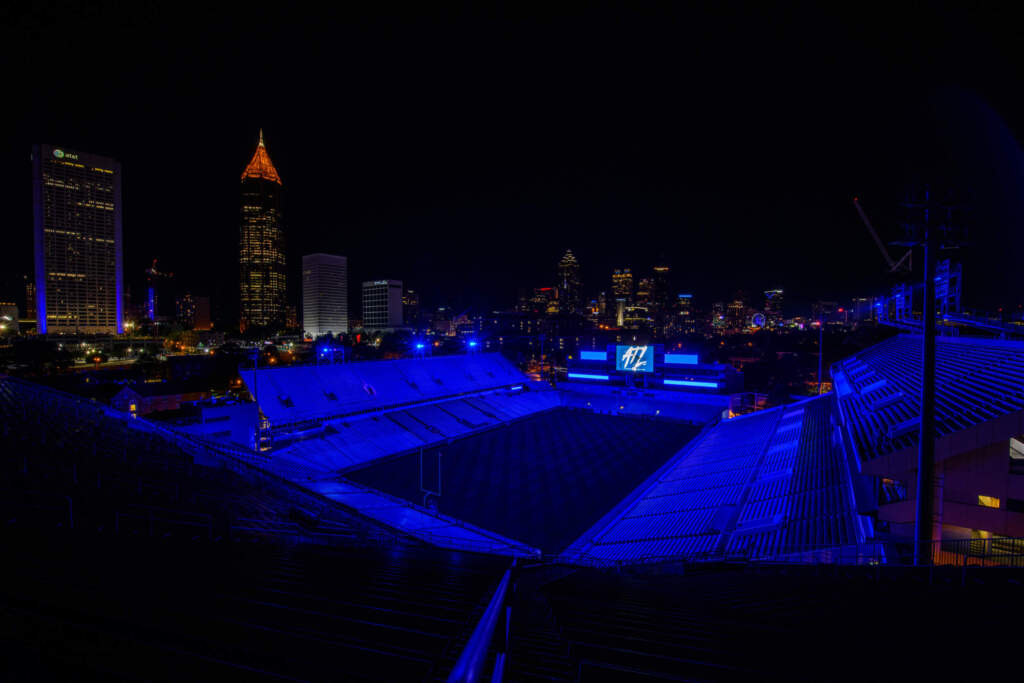 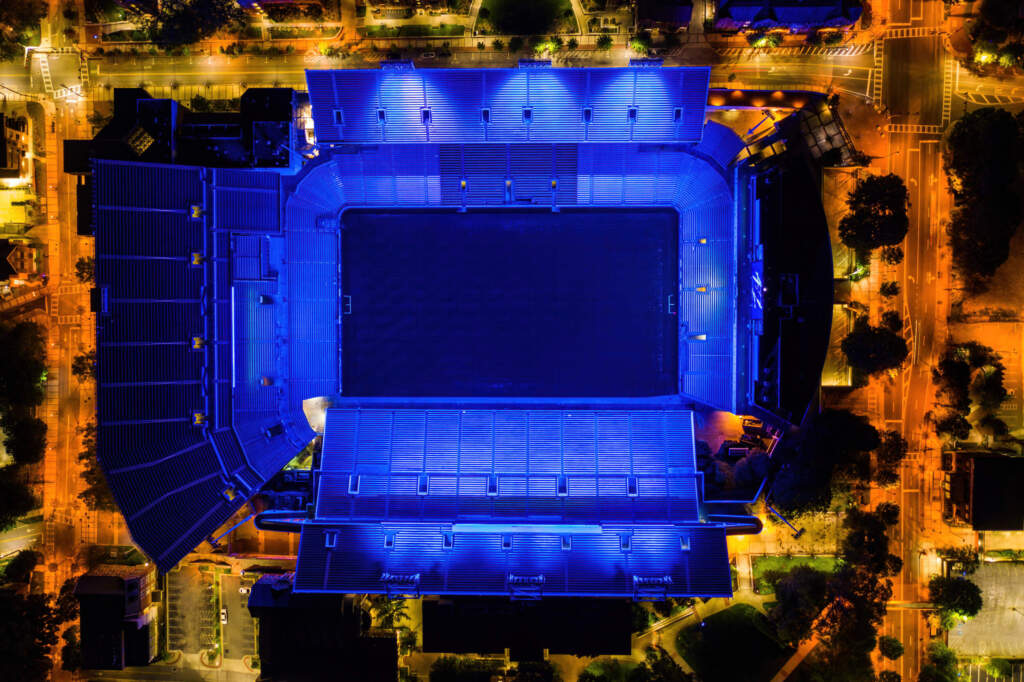 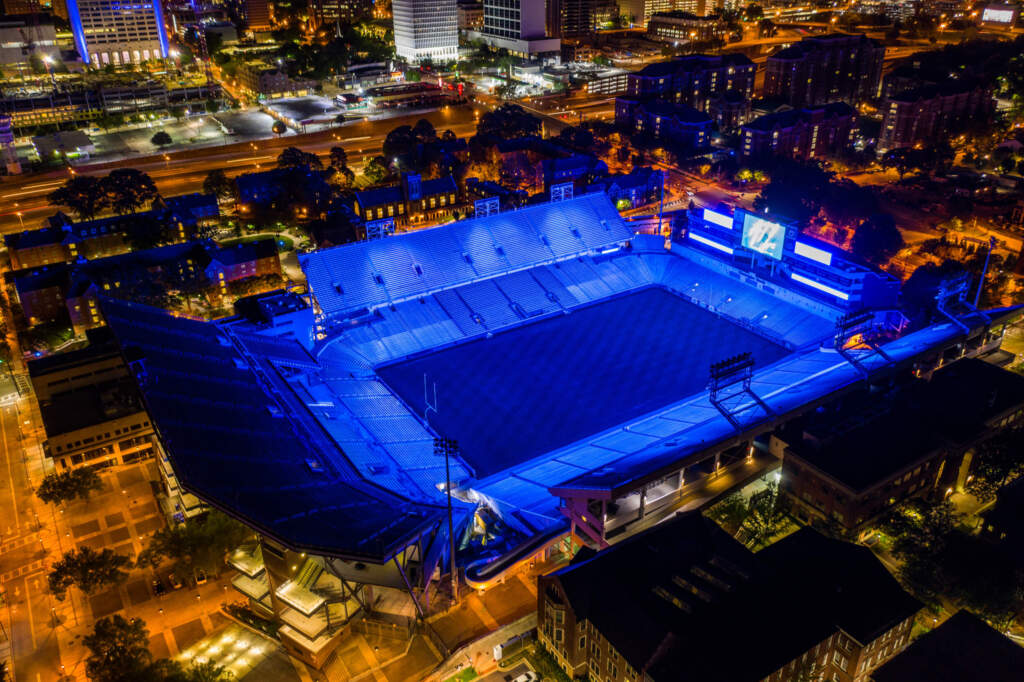 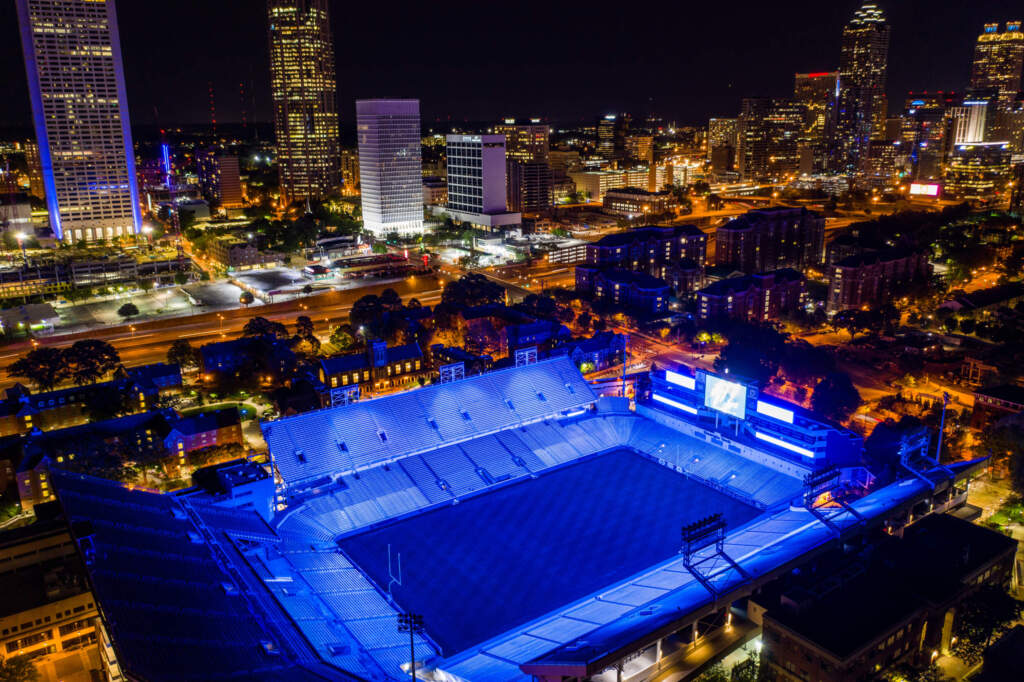 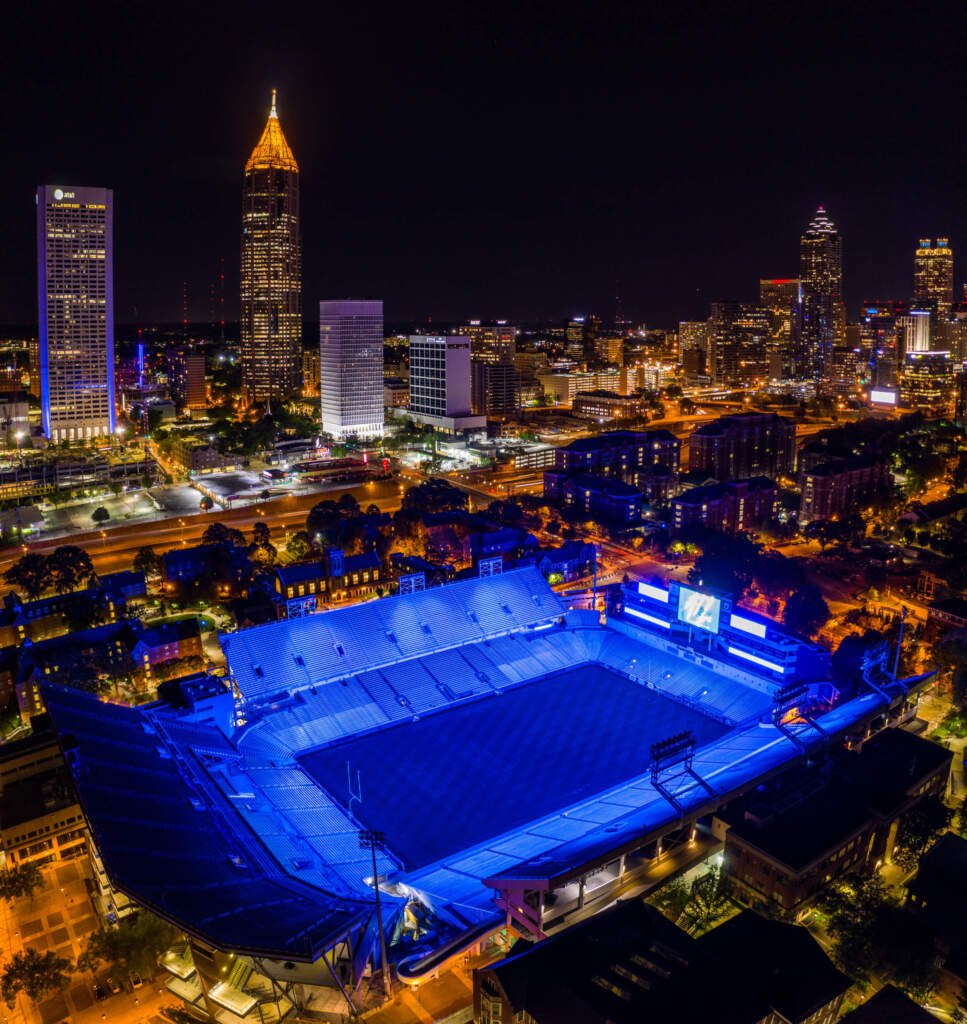 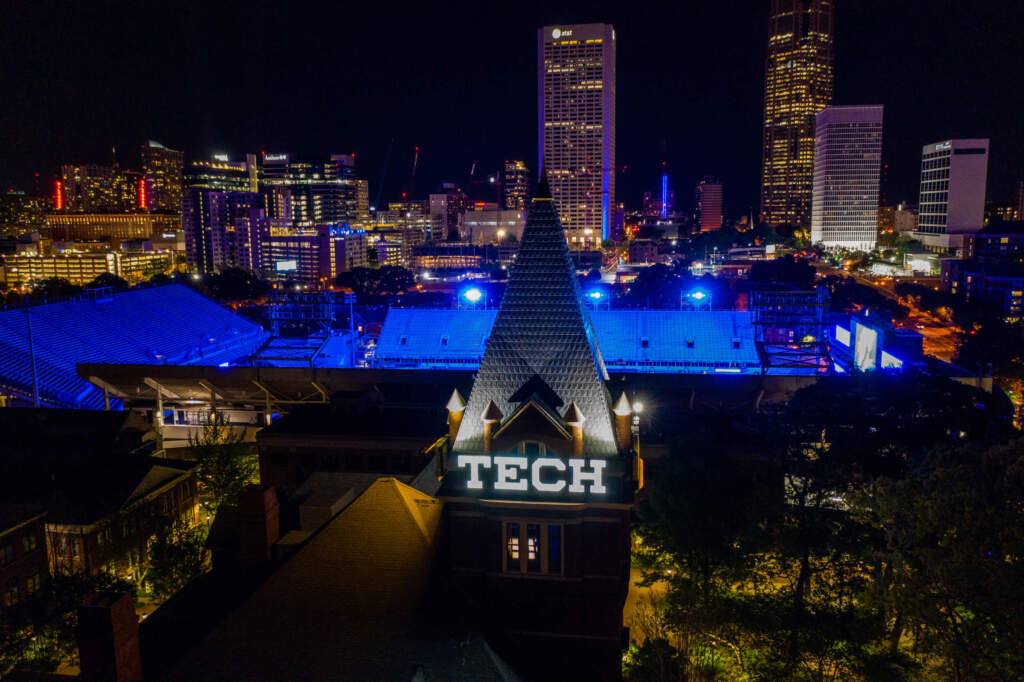 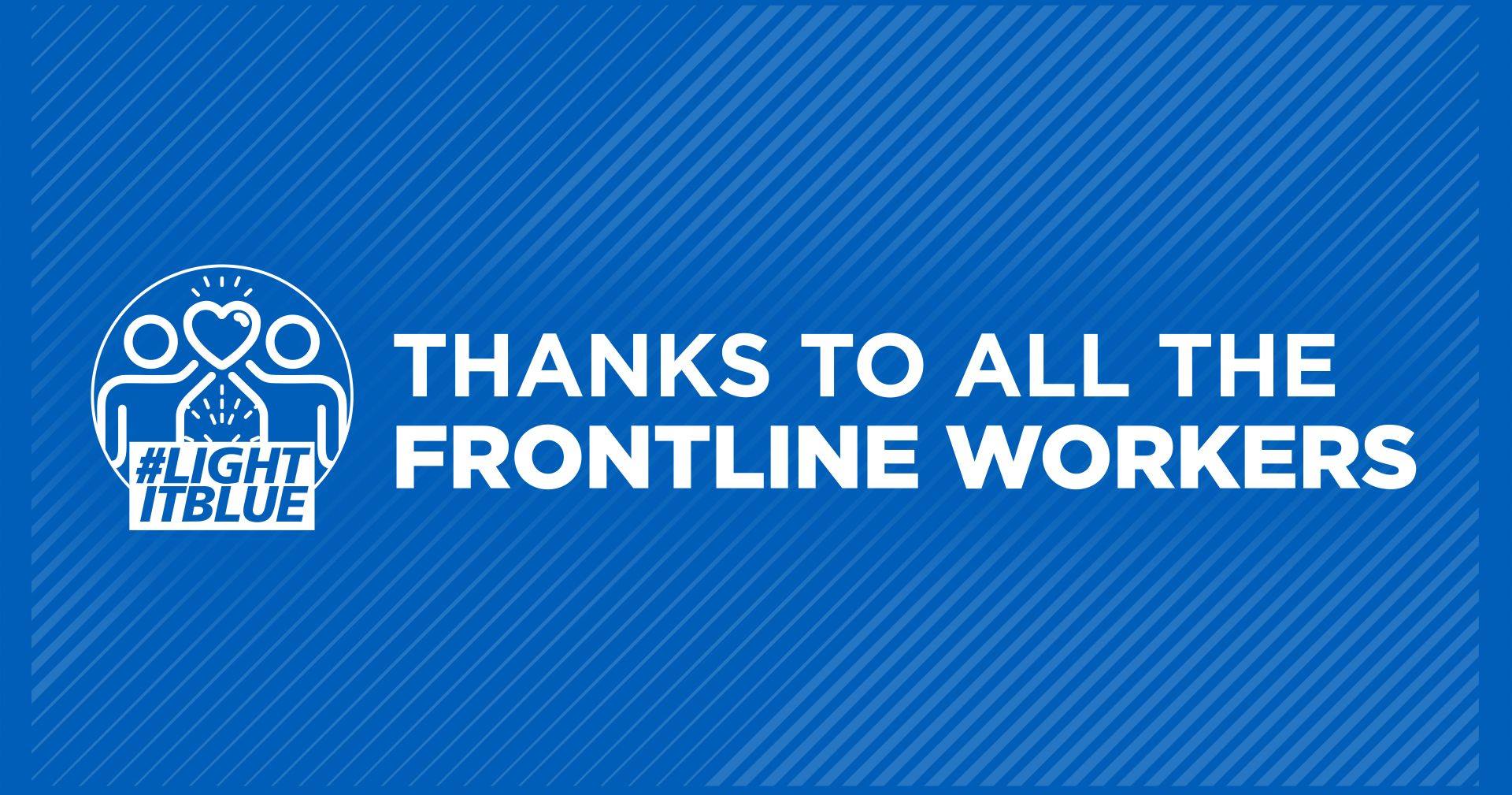