With Atlanta under a winter weather advisory for Tuesday, Georgia Tech’s men’s basketball game with North Carolina will be played as scheduled as the Tar Heels will be in town before the weather arrives. Fans attending the game are advised to use caution traveling to McCamish Pavilion. Doors open at 6 p.m. for a 7 p.m. tip. Check here for more updates.

THE FLATS  –  Georgia Tech closes its month of January at home Tuesday night when the Yellow Jackets host No. 9/10 North Carolina in a 7 p.m., sold-out Atlantic Coast Conference contest at McCamish Pavilion.

Tech (11-9, 3-4 ACC), in its third season under head coach Josh Pastner, enter the final week of January a game under .500 in ACC play and tied for eighth place in the conference standings. Tuesday’s game will be the fifth home game out of eight to start the ACC schedule, and the Jackets have split their first four home conference games, defeating Wake Forest and Notre Dame.

North Carolina (15-4, 5-1 ACC), in its 16th season under head coach Roy Williams, are coming off an eight-day break since a 103-82 victory last Monday at home over Virginia Tech and have won three straight games. The Tar Heels have all three of their ACC road games against Pittsburgh, NC State and Miami.

Tuesday’s game will be broadcast live on the ACC’s Regional Sports Network (Fox Sports South in Georgia), and will be streamed live on ACC Network Extra, available through the ESPN app. Radio coverage is provided on the Georgia Tech IMG Sports Network, airing in Atlanta on 680 AM and 93.7 FM the Fan. The Tech broadcast is available on satellite radio (Sirius ch. 135, XM ch. 194, internet ch. 956). 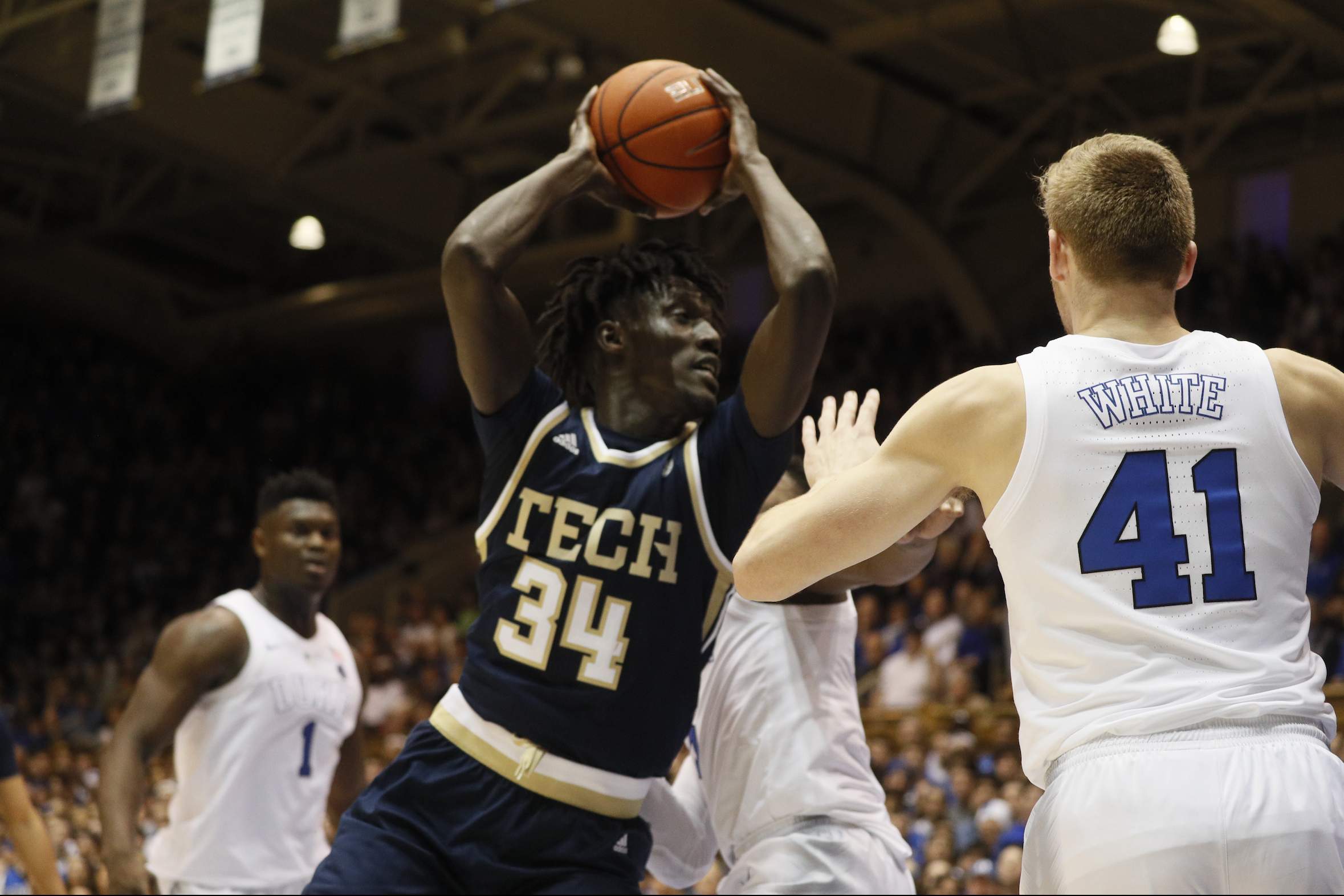 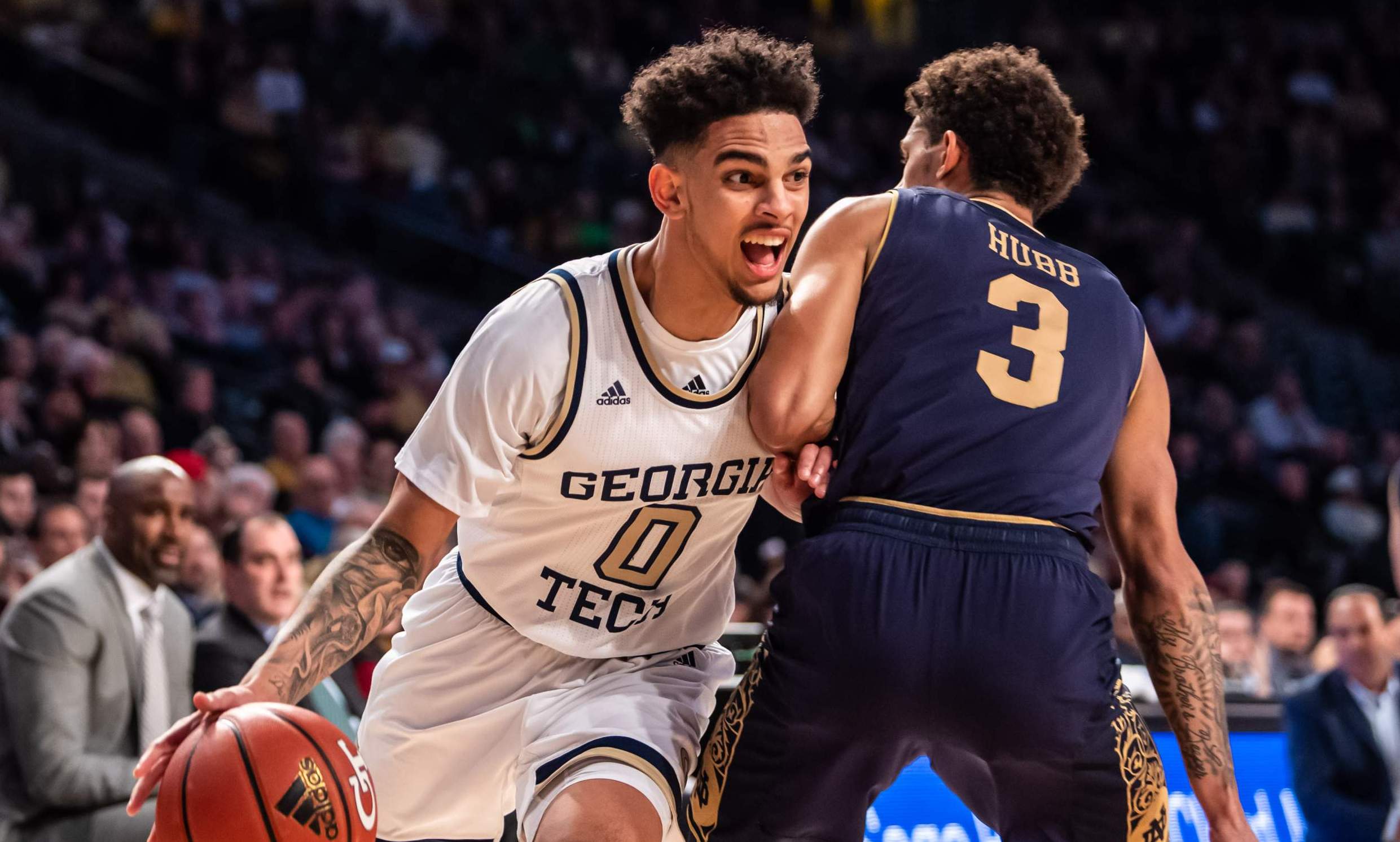 Michael Devoe is averaging 10.8 points in his 11 starts for the Jackets.