THE FLATS – Georgia Tech begins a stretch of three games in seven days Sunday when Bethune-Cookman comes to Atlanta for a 6 p.m. contest at McCamish Pavilion.

Tech (2-2. 1-0 ACC), in its fourth season under head coach Josh Pastner, has lost its last two games by a combined five points, including a 62-61 overtime loss to Arkansas on a last-second three-point basket Monday night. Three of the Jackets’ four games this season have been decided by a total of six points. Tech has the ACC’s leading scorer in sophomore guard Michael Devoe.

Bethune-Cookman (5-2, 0-0 MEAC), in its third season under head coach Ryan Ridder, comes to Atlanta on a four-game winning streak, including three wins over Incarnate Word, Eastern Illinois and St. Francis (Ill.) to win the UIW Invitational last week. The Wildcats have played one game against a power conference team, a 79-44 loss at Texas Tech, the 2019 NCAA Championship runner-up.

Sunday’s game will be televised live on the ACC’s Regional Sports Network, including Fox Sports South in Georgia. Live streaming is available on ACC Network Extra through the ESPN app. Radio coverage is provided through Learfield IMG College, airing in Atlanta on 680 AM and 93.7 FM the Fan and through the TuneIn app. The Tech broadcast is also available on satellite radio (XM ch. 371, internet ch. 371).

Georgia Tech has won both prior meetings on the court against Bethune-Cookman, including a 65-62 decision in the second game of the 2017-18 season that was vacated by the NCAA Committee on Infractions, the last meeting between the two teams.

Tech took a 73-46 win over the Wildcats in the first meeting between the two teams on Dec. 31, 2005, played at Alexander Memorial Coliseum. 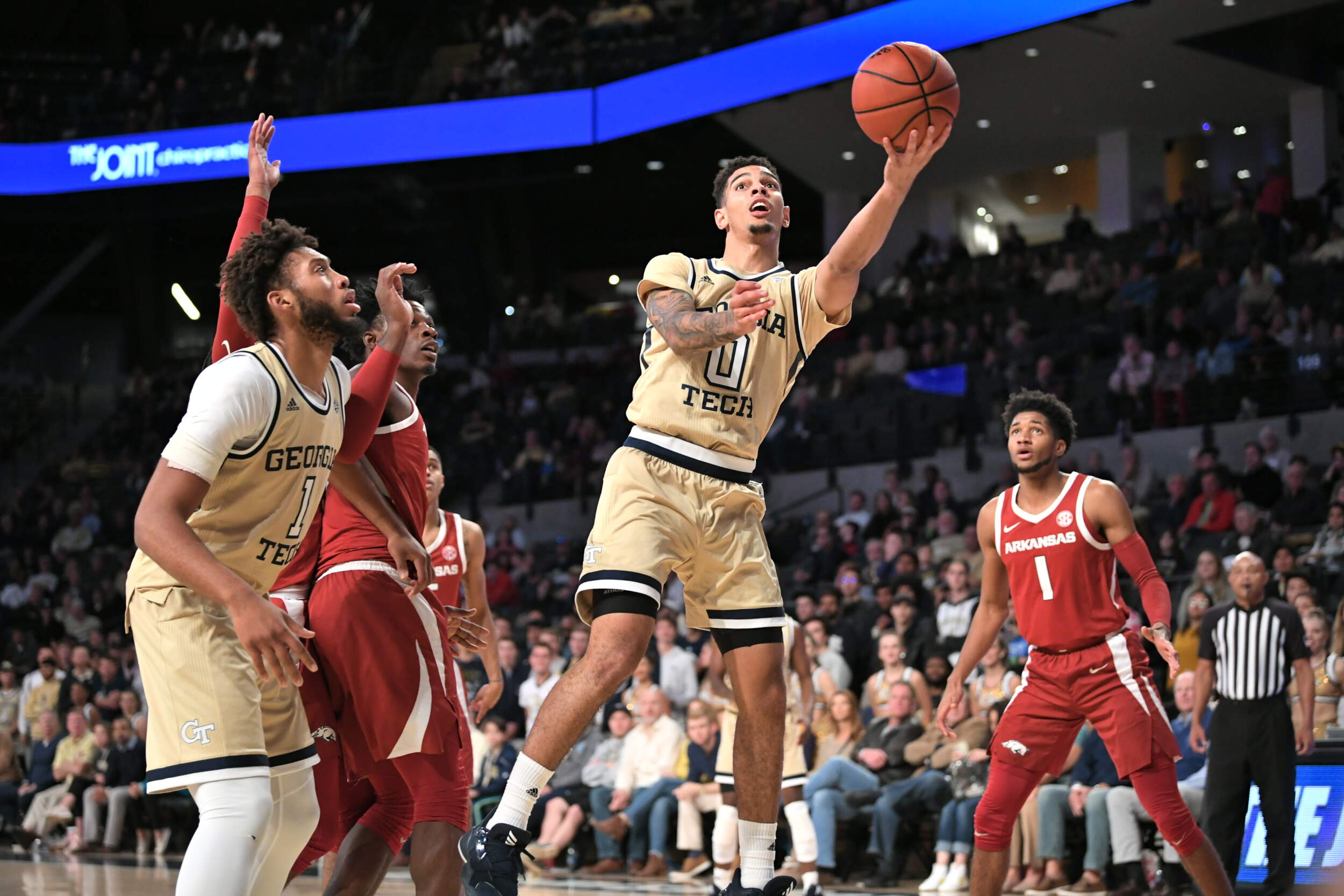