THE FLATS – Georgia Tech men’s basketball shot season-best 58.0 percent from the field and closed the non-conference portion of its 2018-19 regular-season schedule with a 79-63 win over visiting USC Upstate on Wednesday evening at McCamish Pavilion.

The strong shooting performance was Georgia Tech’s second-straight, as its 58.0-percent field-goal percentage came on the heels of it shooting a then-season-best 56.5 percent from the field in its last outing, an 87-57 win over Kennesaw State last Friday. After making just 32.3 percent of their shots in their loss to Georgia on Dec. 22, the Yellow Jackets are shooting 57.1 percent (64-for-112) over their past two games.

Tech shot especially well in the second half of Wednesday’s win, making 60.7 percent of its attempts (17-of-28) to turn an eight-point halftime lead into as large as a 19-point advantage late in the ballgame. 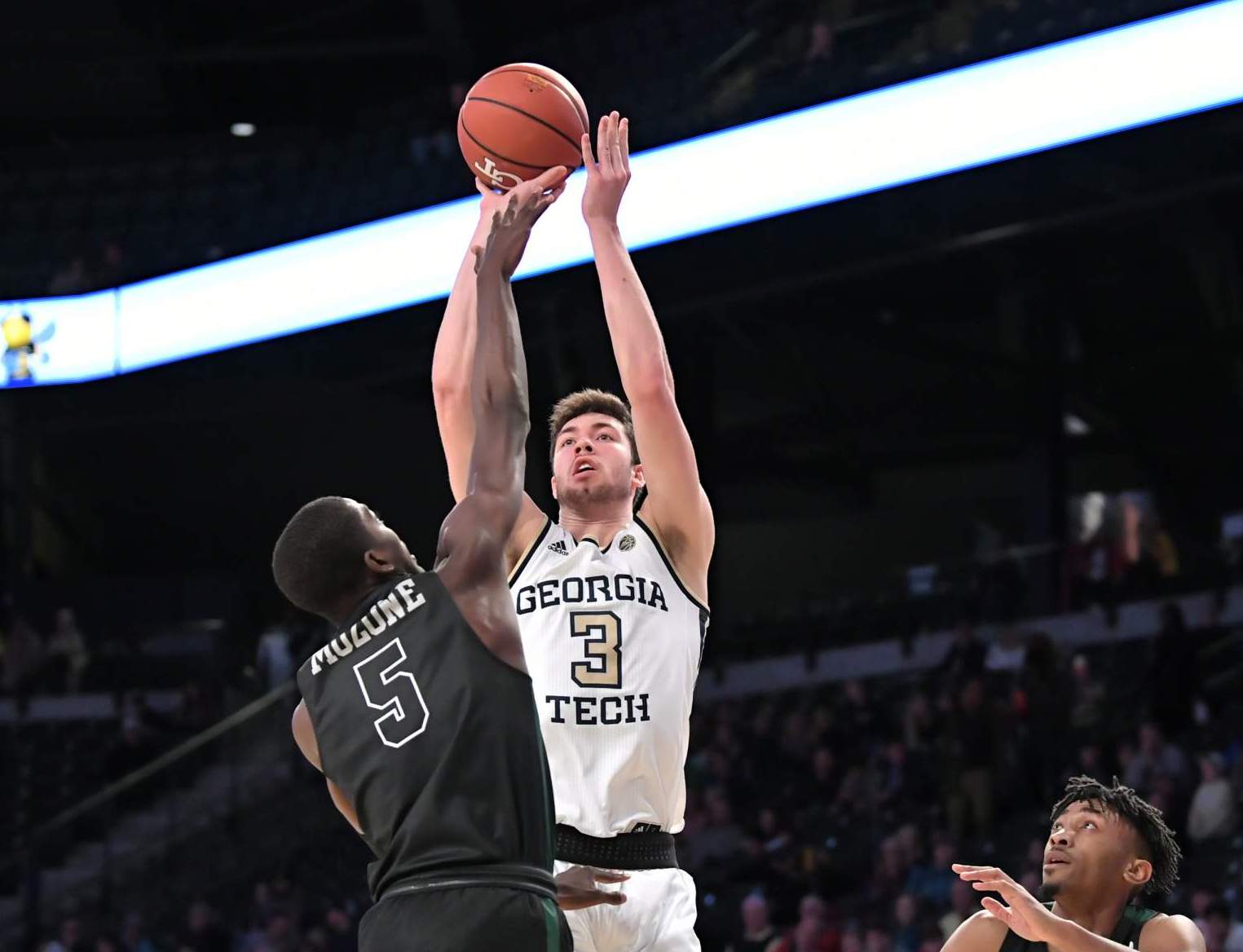 Sophomore Evan Cole set a career high in points for the second straight game,  leading Tech with 16 in Wednesday’s win over USC Upstate. 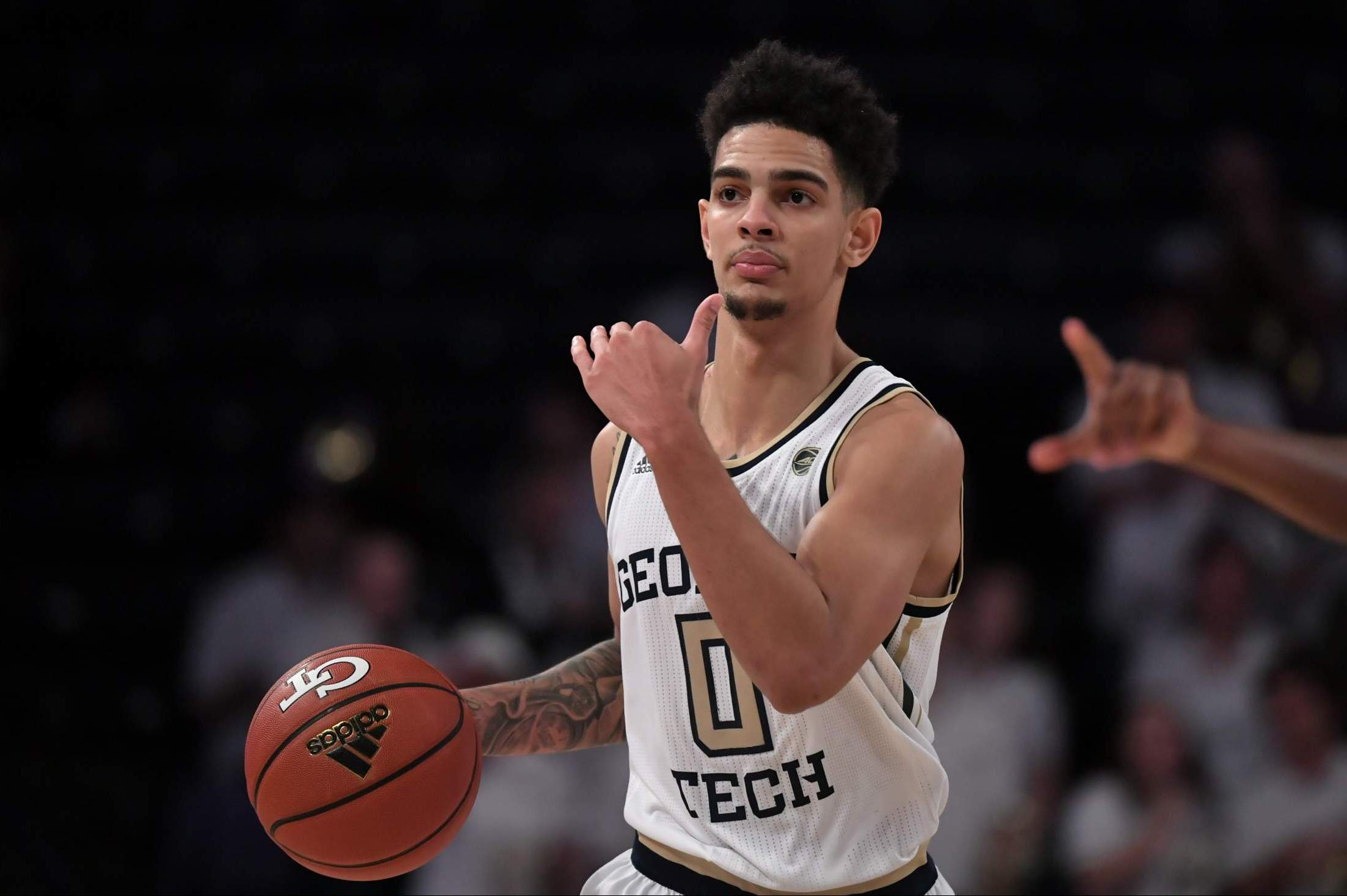 Freshman Michael Devoe matched a career high with 14 points on 5-of-8 shooting in the win over USC Upstate.