Fegans received the honor for the first time in her collegiate career, while Matthews makes the list for the fifth-time overall. Matthews earned All-American honors in the long and triple jump during the 2016 indoor season, in the triple jump during the 2019 indoor season and received an honorable mention in the triple jump in the 2019 outdoor season. The duos selections will mark the 86th and 87th time that a Georgia Tech women’s track & field athlete has earned All-American honors. 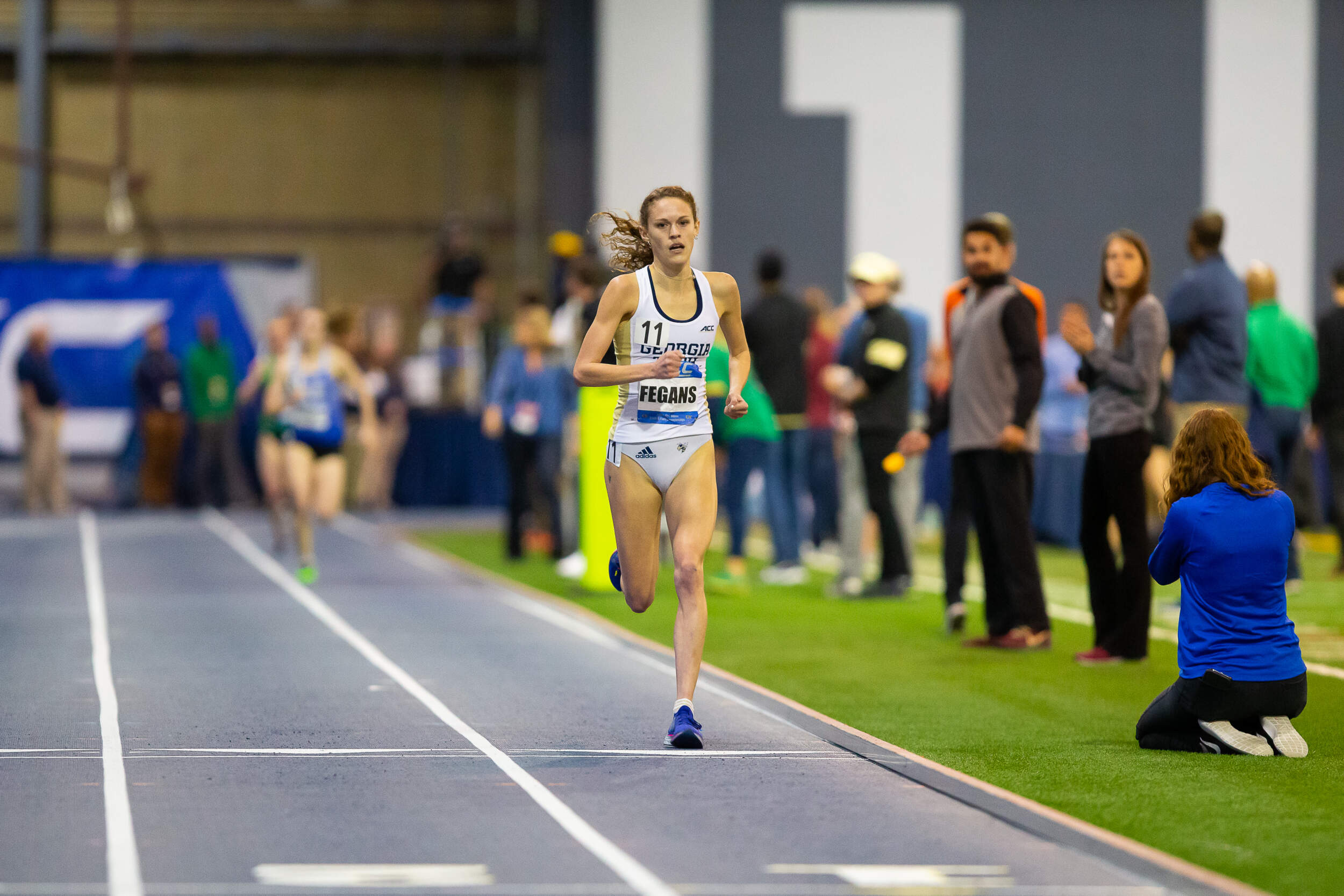 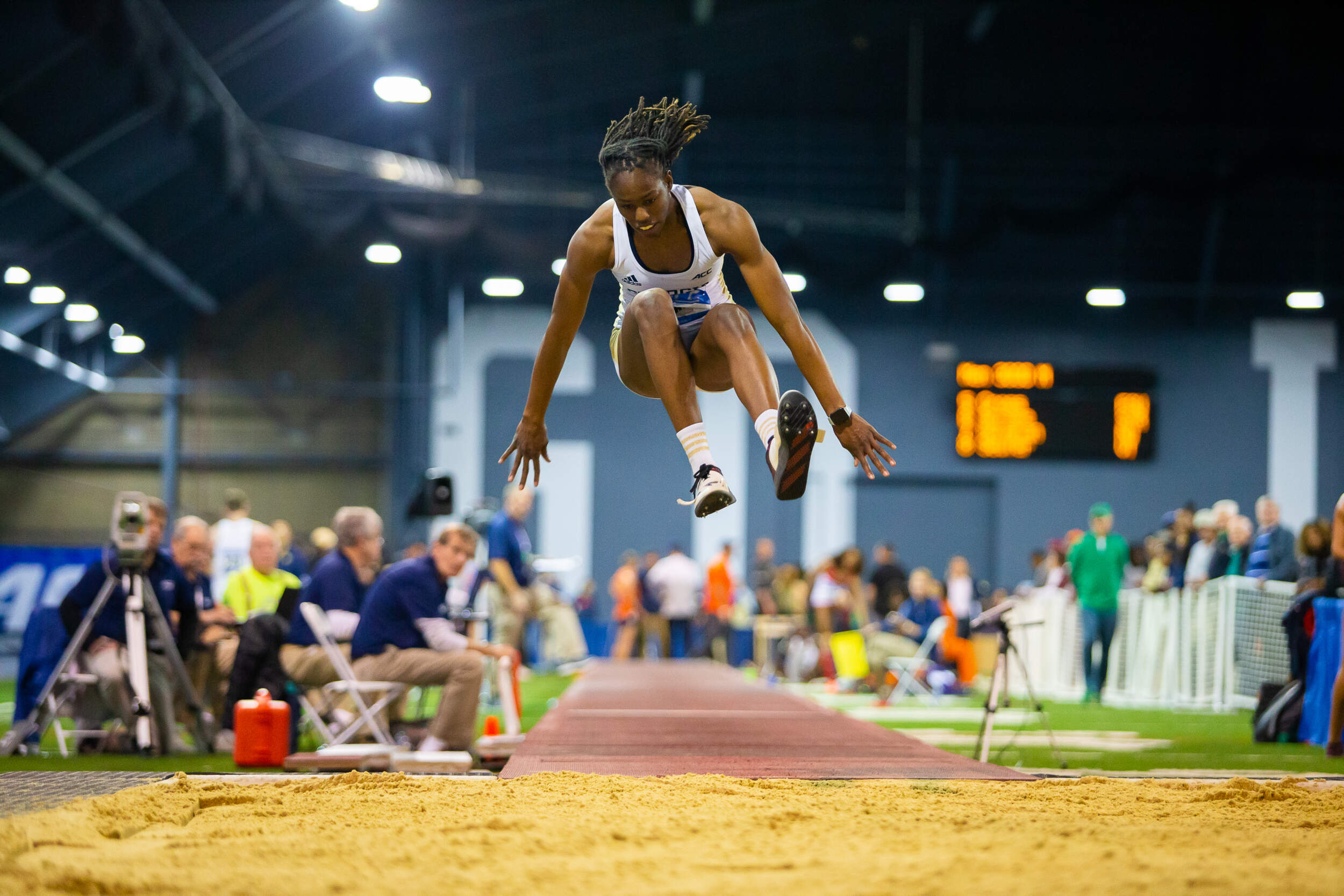 Normal policies dictate that All-America honors are awarded based on classifications of performance at the NCAA Championships.

Thus, a total of 671 honors were handed out to 119 different institutions on Tuesday. A full list of honorees can be found here.

At the 2020 Atlantic Coast Conference Indoor Track & Field Championships Fegans and Matthews each took home the gold in their respective events. Fegans set a new indoor school record in the 3000m run recording a blazing time of 9:06.92, while Matthews earned her sixth overall ACC title after hitting a mark of 13.42m in the triple jump.