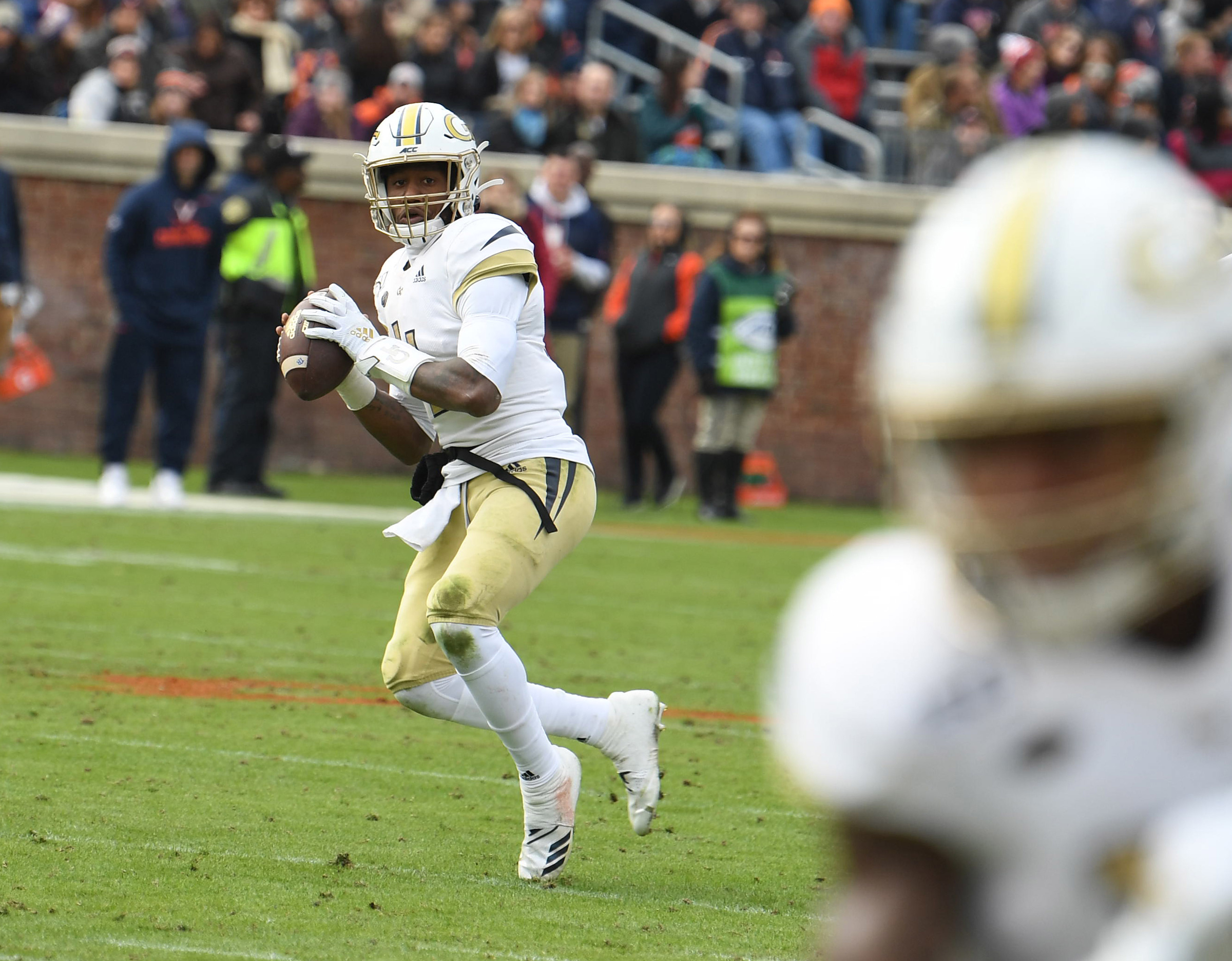 Redshirt freshman quarterback James Graham has eight touchdown passes this season, which is the most by a Georgia Tech freshman since Reggie Ball threw 10 touchdowns as a true freshman in 2003.

• Georgia Tech is closing the regular season with three-straight home games for the first time since 1991, when the Yellow Jackets beat Furman (19-17) and Wake Forest (27-3) and lost to Georgia (18-15) to finish off a 7-5 regular season.

• Georgia Tech turned in another outstanding effort in last Saturday’s 33-28 loss at ACC Coastal leader Virginia. Playing without four defensive starters (after having already lost three offensive starters to season-ending injuries earlier in the year), the Jackets gave UVA its toughest test of the year at home, where it is 5-0 this season.

• Saturday’s game is the Yellow Jackets’ fourth-straight against one the top four teams in the ACC Coastal standings (7-3 Virginia, 6-3 Pitt, 6-3 Virginia Tech, 6-4 Miami). Georgia Tech’s first three games in the challenging stretch include a 28-21 overtime win at Miami and narrow losses to Pitt (20-10) and UVA (33-28).

• Georgia Tech continues to field one of the nation’s youngest teams. In addition to only having eight seniors on their active roster (second-fewest in the nation), 30 freshmen (15 true, 15 redshirt) have seen action for the Yellow Jackets this season.

• Among the plethora of young players that are contributing are redshirt freshman quarterback James Graham and true freshman wide receiver Ahmarean Brown. Graham, who threw for a career-high 229 yards last Saturday at Virginia, has eight touchdown passes this season, the most by a Georgia Tech freshman since Reggie Ball threw for 10 scores as a true freshman in 2003. Brown, who has caught a touchdown pass from Graham in each of the past three games, has five touchdown receptions this season, which is just two shy of the Georgia Tech freshman record of seven, set by Calvin Johnson as a true freshman in 2004.